Most of us would probably have a 10 second (or faster?) car if we could.  Most of us also have the same hurdle when it comes to reaching that or any other car goal that requires modifications.  It usually comes down to money.  In an effort to stretch the car budget a little further, it’s common to check out the used market.  With hard parts, it’s pretty straight forward.  However, with an Accessport, it’s not uncommon to see people that were trying to save a buck end up spending a lot more than they should have.  The following is a basic guide that includes the things to consider when buying a used Accessport.

The Accessport should at least include the cable that connects to your OBD2 port.  If not, this would have to be purchased separately.  The cable that connects to your computer would also be a plus if included but it’s not a proprietary cable.  It can easily be replaced with any micro USB > USB cable.  Other accessories include the start guide, different faceplates, a protective case, and a dashmount and holster.  Although these aren’t necessary for the Accessport to operate,  definitely consider the purchase price If several of these accessories (especially the OBD2 cable) are missing.

A more important thing to consider is the Accessport’s part number.  Each Accessport is only compatible with certain vehicles.  With many platforms, it can even be specific vehicles through specific model year ranges.  Luckily, it’s pretty easy to determine which Accessport part number you need.  Simply visit cobbtuning.com and configure your vehicle at the top of the page and click “view products.”  You will then see all compatible parts.  The Accessport will be on this main page and have its part number listed (it starts with “AP3”).

Once you know what part number you need, pry up on the faceplate of the Accessport you’re considering buying and make sure it corresponds to your part number.  The part number pictured below starts with SUB03 so we know this is an AP3-SUB-003 part number Accessport. 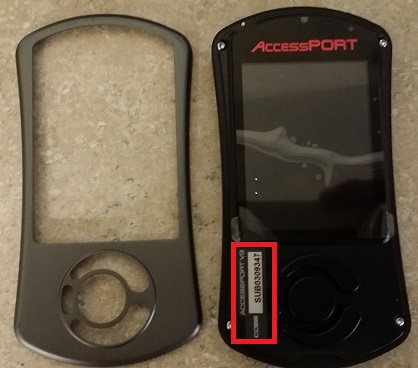 You can also check the part number if you are able to power on the Accessport with a car’s OBD port or any computer.

Note Two Exceptions to the Accessport Part Number Shown Above:

1 – Accessport Activates or “APA”s.  If the serial number shown above starts with APA, it means the Accessport was programmed as it was sold by a dealer.  You’ll have to use a below method to determine compatibility.

2 – Accessport V3s are able to be reprogrammed to a different part number.  This is far less common but is something to be conscious of.  We’d recommend going one of the below routes to make sure the Accessport is the same number is started life as.

First, download and install Accessport Manager.  Then, plug the Accessport into the computer via the micro USB > USB cable.  You can then open Accessport Manager and view the manage tab shown here (this also shows the installed state mentioned below):

If no computer is handy, and you’re not able to get the faceplate off, you can also check the part number (and installed state) by powering the Accessport on with any vehicle’s OBD2 port.  Then, scroll through the “Help” > “About Accessport” > this section will show the Installed State (a “?” will be shown if it is not installed to any vehicle) and the Serial Number.

The installed state is just as important as whether or not the Accessport is the correct part number.  If it is already installed (or “married”) to another vehicle, it will not work on your vehicle.  The installed state can be checked by plugging the Accessport into any car (any car with an OBD2 port, compatibility for this step is not required) or computer and completing the steps above or with a quick scroll through the main menu.  If “Install” is an option, this Accessport is ready to work on another compatible vehicle.  If “Uninstall” is an option, this Accessport will not work on your vehicle until it is uninstalled from the previous vehicle or sent to COBB to be re-licensed.

There is no way to determine 100% the Installed State without being in person.  Sadly, we have seen situations where sellers take pictures of the “Install” option and then install the Accessport prior to selling it.  We recommend to protect yourself by confirming the installed state in person or, at the very least, feel the seller out.  Check for references or mentions of previous transactions to determine if you’re willing to trust this person to be honest about the Installed State of the Accessport.  This is typically readily available on forums or Ebay which may be a better alternative to craigslist.

The Potential Costs of Purchasing Used

COBB is able to change the part number of your Accessport.  This service is $150 plus any positive difference in the cost of the part number you’re changing to.  This isn’t the only cost to consider when buying used.

Let’s take a look at a couple of examples of purchasing used Accessports:

Since the Accessport is Installed he will have the following costs:

Since the Accessport is Uninstalled and the Incorrect part number he will have the following costs:

Since the Accessport is Installed and the Incorrect part number he will have the following costs:

Since the Accessport is Installed and the incorrect part number, Mark will have the following costs:

Since the Accessport is Installed and the incorrect part number, Chris will have the following costs:

What the Accessport comes with, its part number, and whether or not it was uninstalled from the previous vehicle should all be considered when buying a used Accessport.  Not all is lost if you purchase a used Accessport that is installed to another vehicle or the wrong part number.  However, paying for these remedies can quickly outweigh the savings for buying used in the first place.  Hopefully this guide can save you making an overly costly purchase.

148 responses to “Buying a Used Accessport” 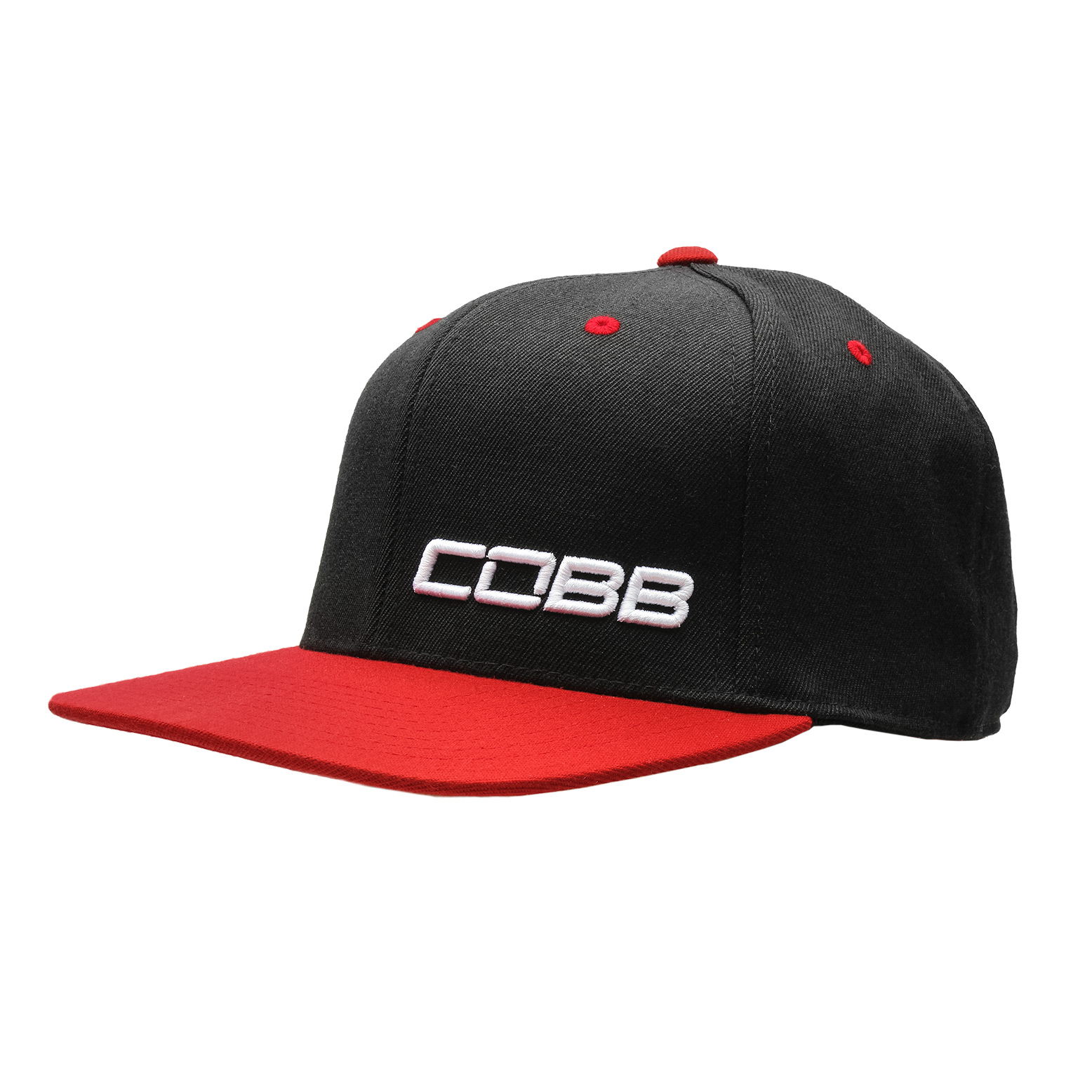 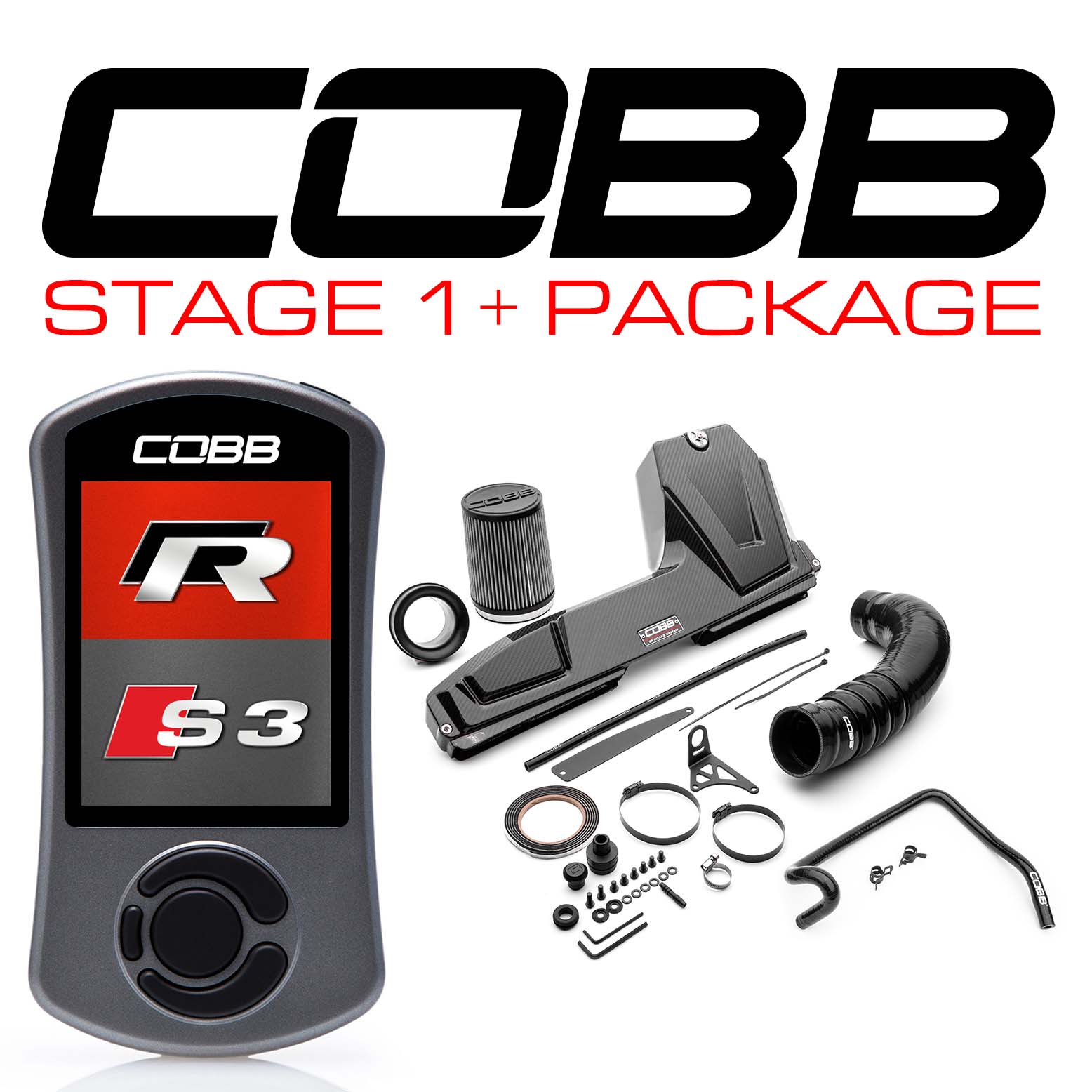 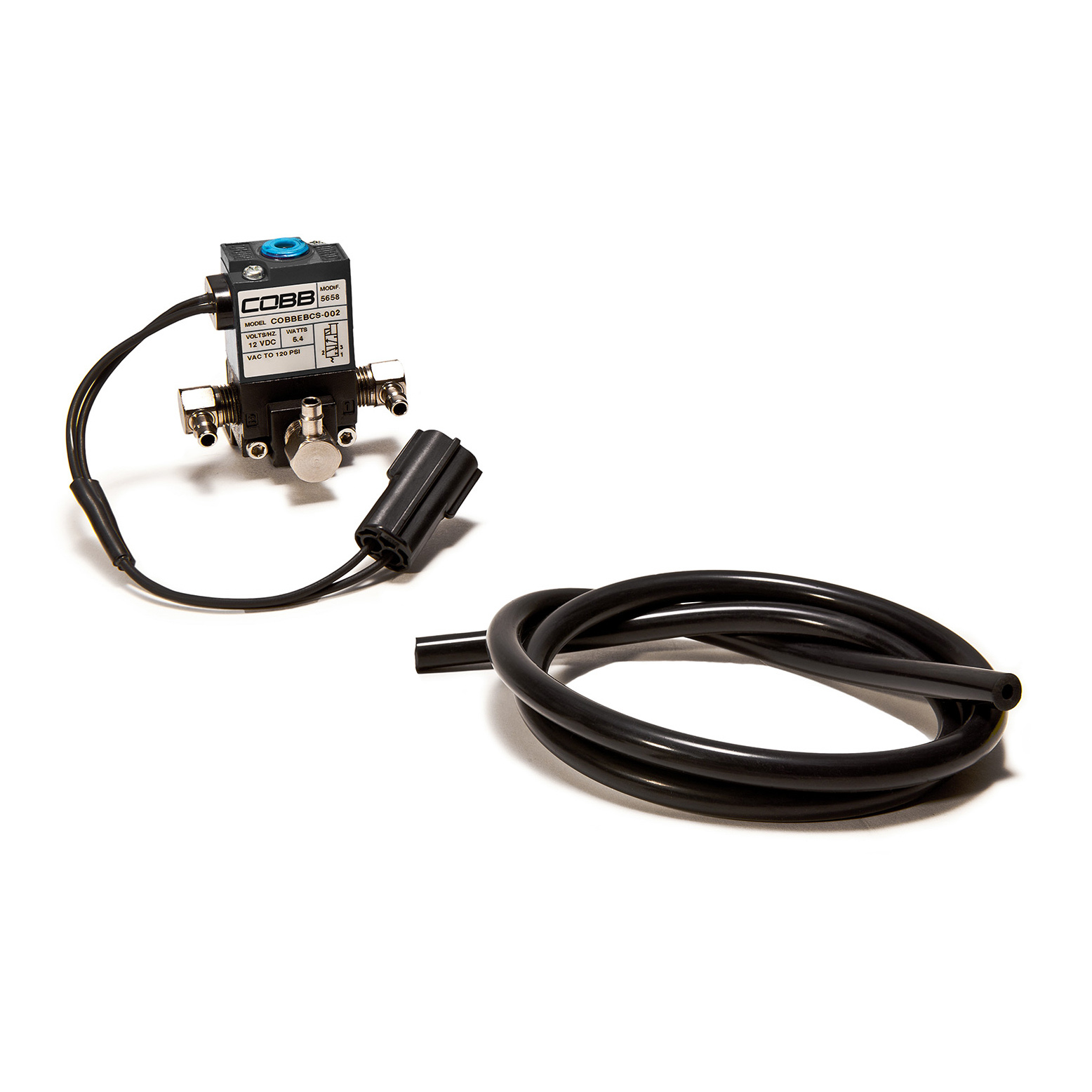 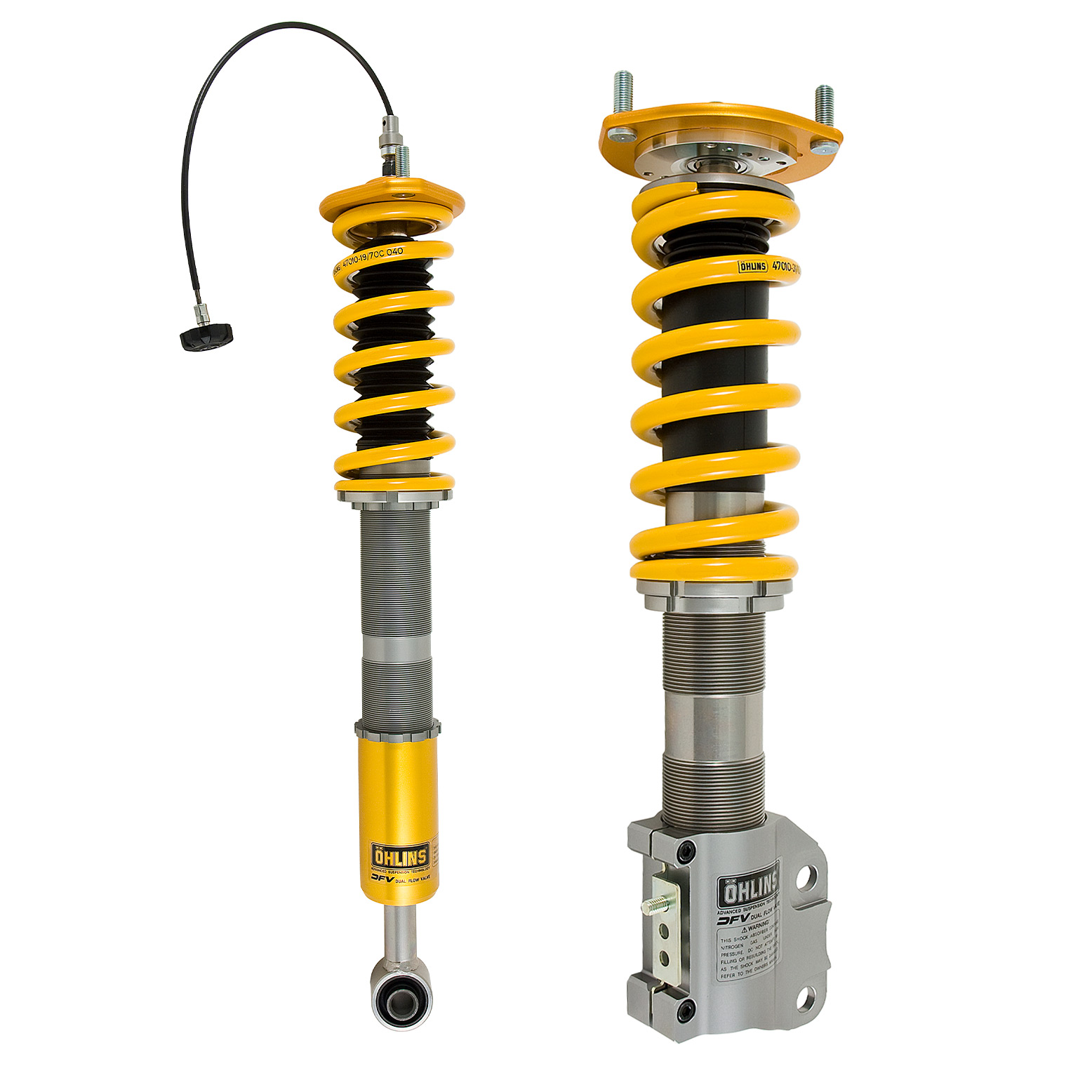