The bypass valve is a straightforward component that can be found in most turbocharged engines.  Its purpose is to relieve boost pressure in the intake tract when the throttle blade closes.  This is done to decrease wear on turbo and engine parts.  While this is a fairly simple task, leaks or inconsistencies in the operation of the bypass valve can occur.  These occurrences will diminish a car’s performance.  With that in mind, the COBB Bypass Valve (BPV) has a new revision with some key feature updates that ensure leak free operation through the highest of boost pressures.

Even the smallest inconsistency in the piston or mating surface can result in a leak.   This is why the COBB BPV is fully constructed with billet aluminum.  This process yields stronger parts that are made with a higher degree of precision than traditional cast methods.  The XLE BPV also features o-ring sealing.  Not only is this the best safeguard against leaks, but in the unlikely event of an o-ring failure, o-ring sealing allows the unit to be easily rebuilt.  The new revision also features a larger diameter piston which evacuates pressurized air more quickly making the unit more responsive.  Vacuum line routing has also been improved.  The new design offers the installer to choose between three different ports to assign the vacuum source.  This makes for a cleaner install requiring less vacuum hose.

The COBB BPV is still hard anodized and teflon coated which provides low sliding friction, reduces surface wear, and minimizes maintenance requirements.  The spring pre-load retains its adjust-ability.  The 50/50 block off plate which allowed for air to be vented has been removed.  This prevents rich fueling conditions for cars that are not properly equipped to vent air to the atmosphere.  Vehicles properly equipped with a speed density tuning strategy can simply remove the re-circulation hose making a fully vent to atmosphere blow-off valve.

Any plans on throwing this in an OTS map for an Evo?

Hey Daniel! Since these redesigned XLE Bypass Valves are fully recirculated they are compatible with any of our OTS Maps.

Yes, that is correct! The new design is fully recirculated.

Are there any known problems with the discontinued XLE BPV, or is this a very much optional upgrade?

I just installed the XLE Bypass Valve and after about 20 min of driving my 13 wrx . The car started to run rough and my check engine light came on. I checked and made sure there were no leaks from installing the vavle. Now is there any reason why it ran rough and the light came on?

Hey Jason, did you happen to pull the codes that were causing the CEL to come on? That would shed some light on a potential solution.

I have the old version for MS3, the question is, you recommended me update to this one? 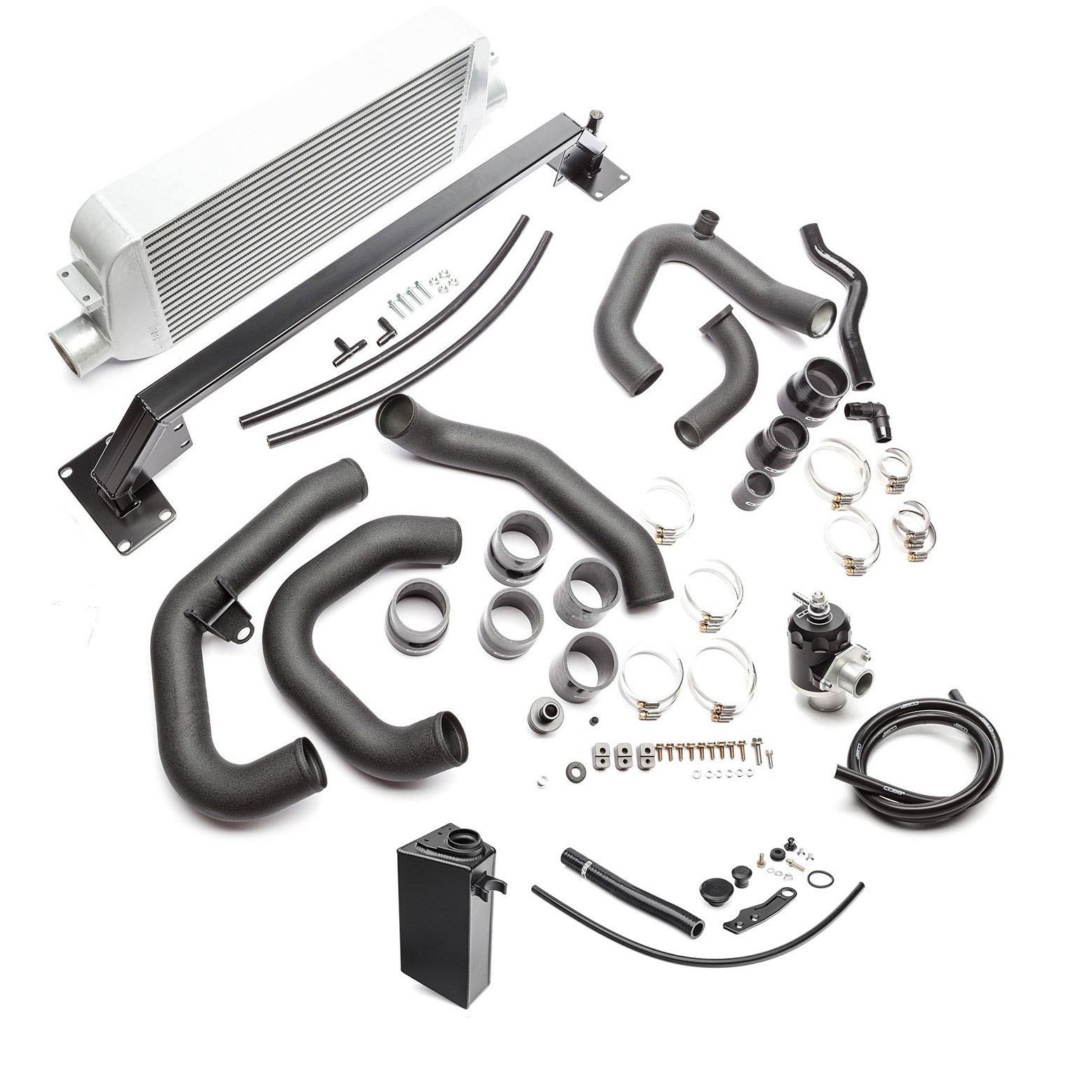 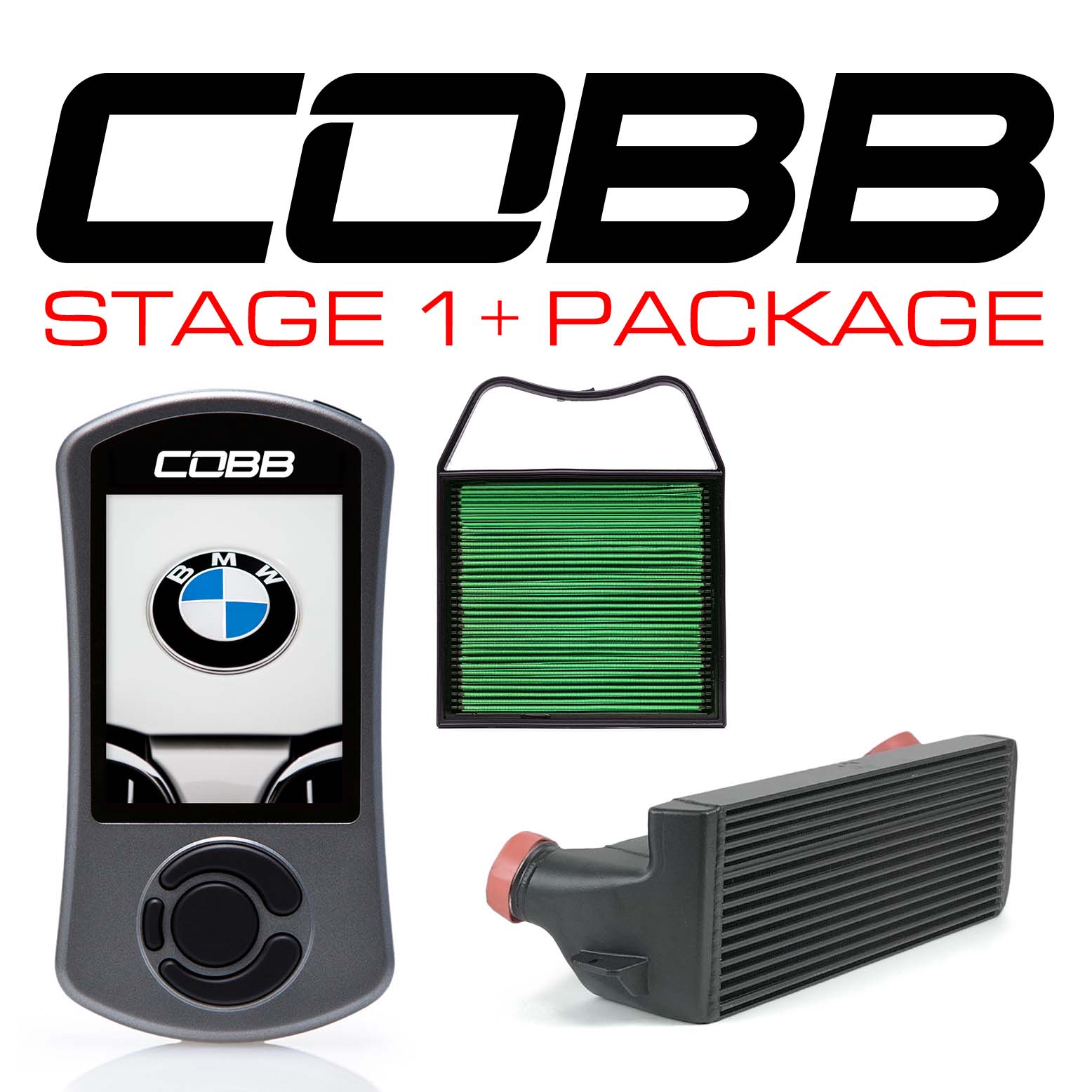 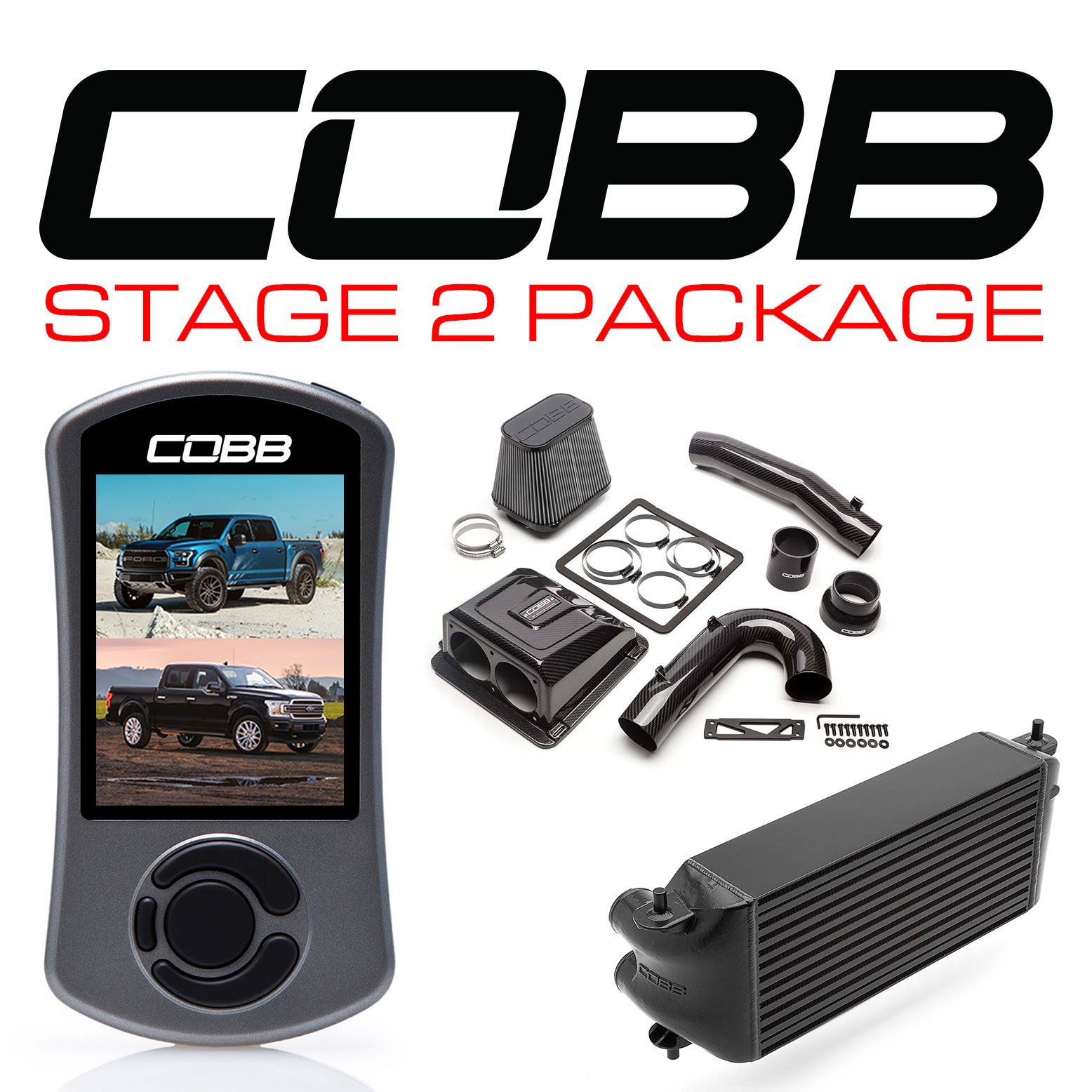