The bypass valve is a straightforward component that can be found in most turbocharged engines.  Its purpose is to relieve boost pressure in the intake tract when the throttle blade closes.  This is done to decrease wear on turbo and engine parts.  While this is a fairly simple task, leaks or inconsistencies in the operation of the bypass valve can occur.  These occurrences will diminish a car’s performance.  With that in mind, the COBB LF Bypass Valve (BPV) is a new revision with some key feature updates that ensure leak free, optimal operation through even the highest of boost pressures.

The LF BPV features a piston o-ring seal that is twice the diameter of the old XLE design allowing more seal compression and reduced wear.  Not only is this the best safeguard against leaks, but in the unlikely event of an o-ring failure, o-ring sealing allows the unit to be easily rebuilt.   Adjustability of spring seat is no longer needed due to the updated spring and seal design which provides a 60% increase in clamping force at peak boost while maintaining similar operation at idle and transient loads.

The Subaru nose has also been redesigned to tuck tighter to the valve for easier installation.  Vacuum line routing has also been improved.  This updated design uses a banjo-fitting vacuum port which provides 360 degree adjustability of hose routing. This results in a simpler install and less potential leak points than the NPT ports used by the XLE unit.

Even the smallest inconsistency in the piston or mating surface can result in a leak.   This is why the COBB LF BPV is fully constructed with billet aluminum.  This process yields stronger parts that are made with a higher degree of precision than traditional cast methods.  The COBB LF BPV is still hard anodized and teflon coated which provides low sliding friction, reduces surface wear, and minimizes maintenance requirements.

Like the previous XLE BPV, this revision does not have the 50/50 block off plate which allowed for air to be vented.  This prevents rich fueling conditions for cars that are not properly equipped to vent air to the atmosphere.  Vehicles properly equipped with a speed density tuning strategy can simply remove the re-circulation hose making a fully vented to atmosphere blow-off valve.

I have a bmw 535i 2010 cobb tuner and now i have a hyundai veloster 2019 1.6 turbo any plans on coming out with tuning for my new car, please let me know what my options are.
Look forward to hearing from you.
Isak

As it turns out, we do not have any plans to support the veloster. Sorry for the bad news. 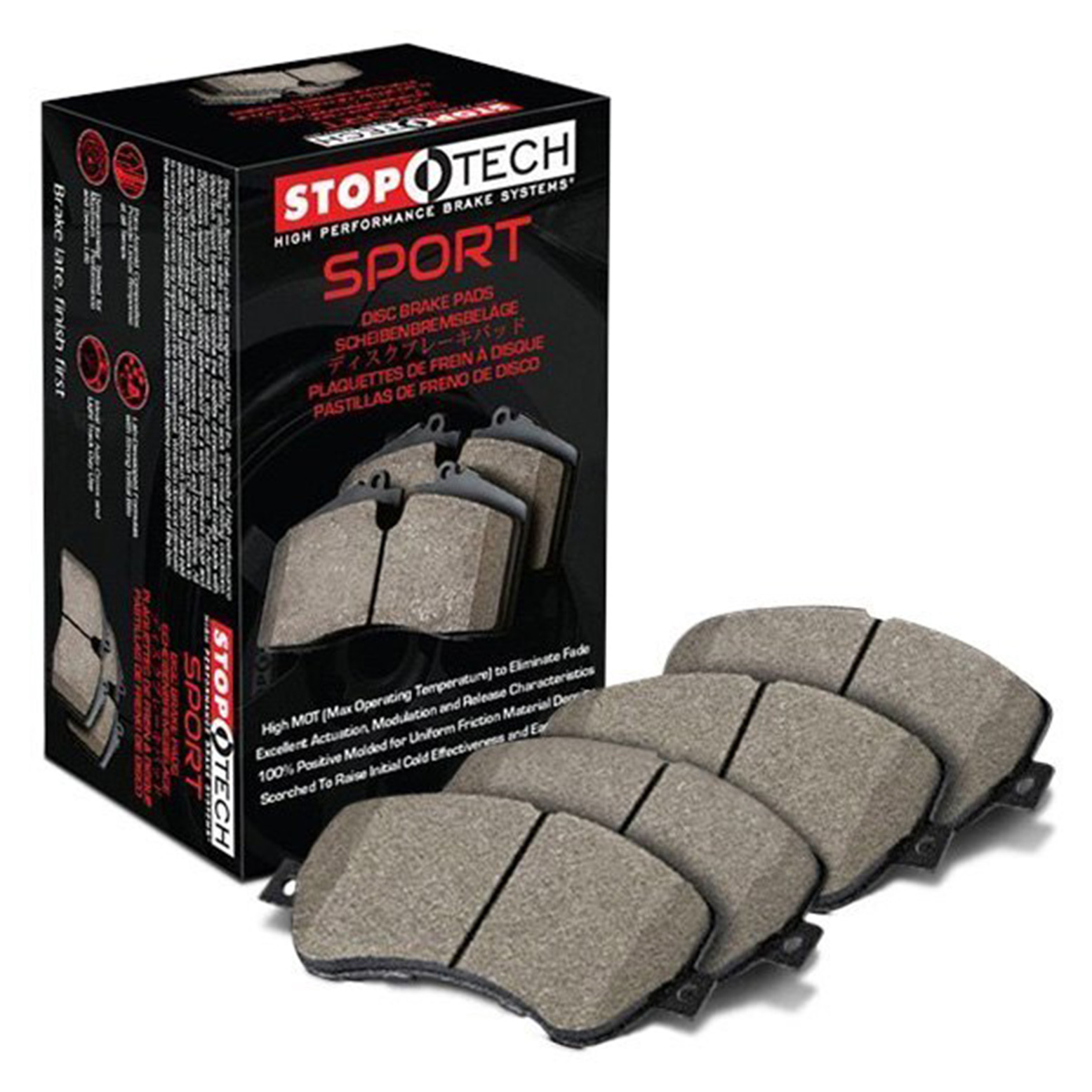 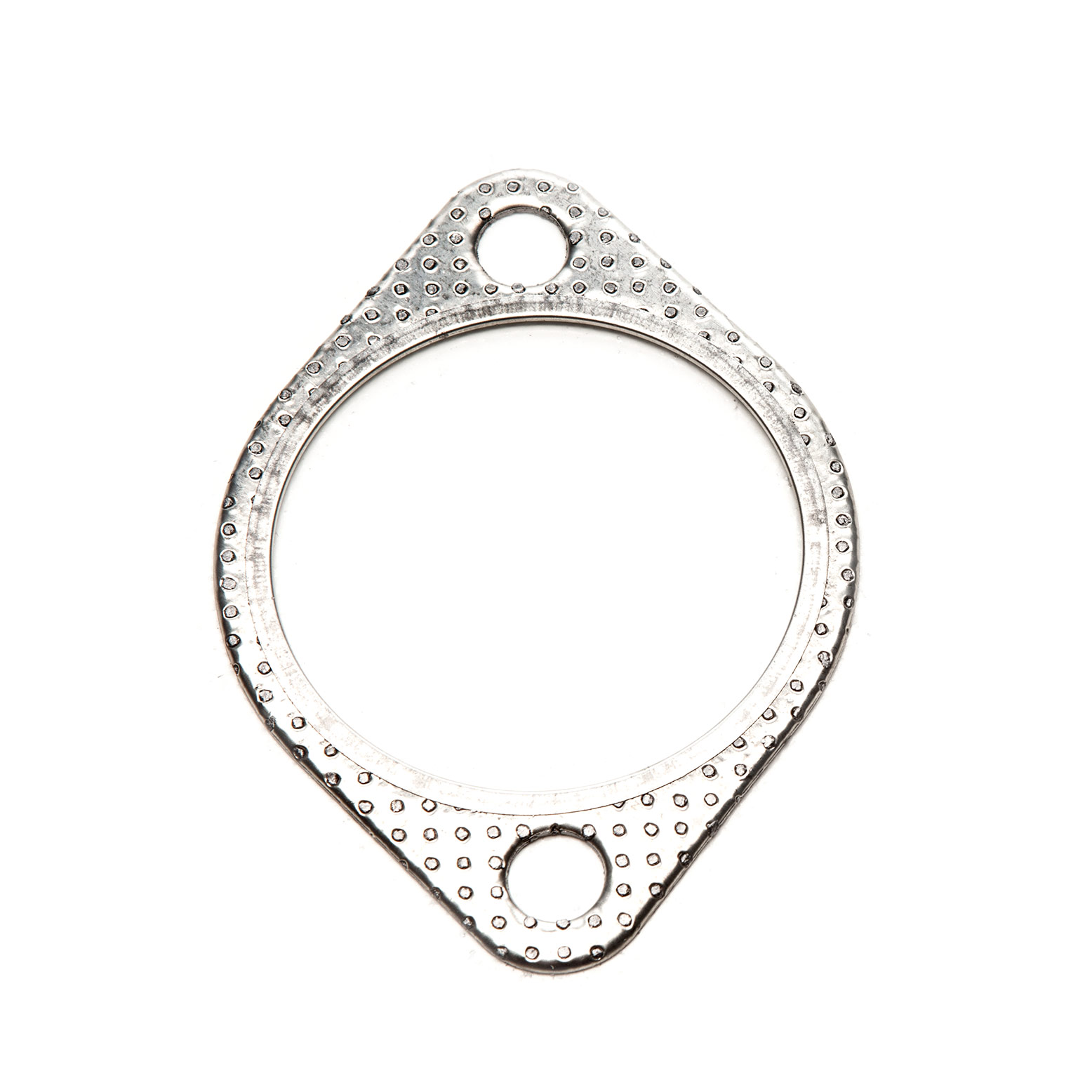 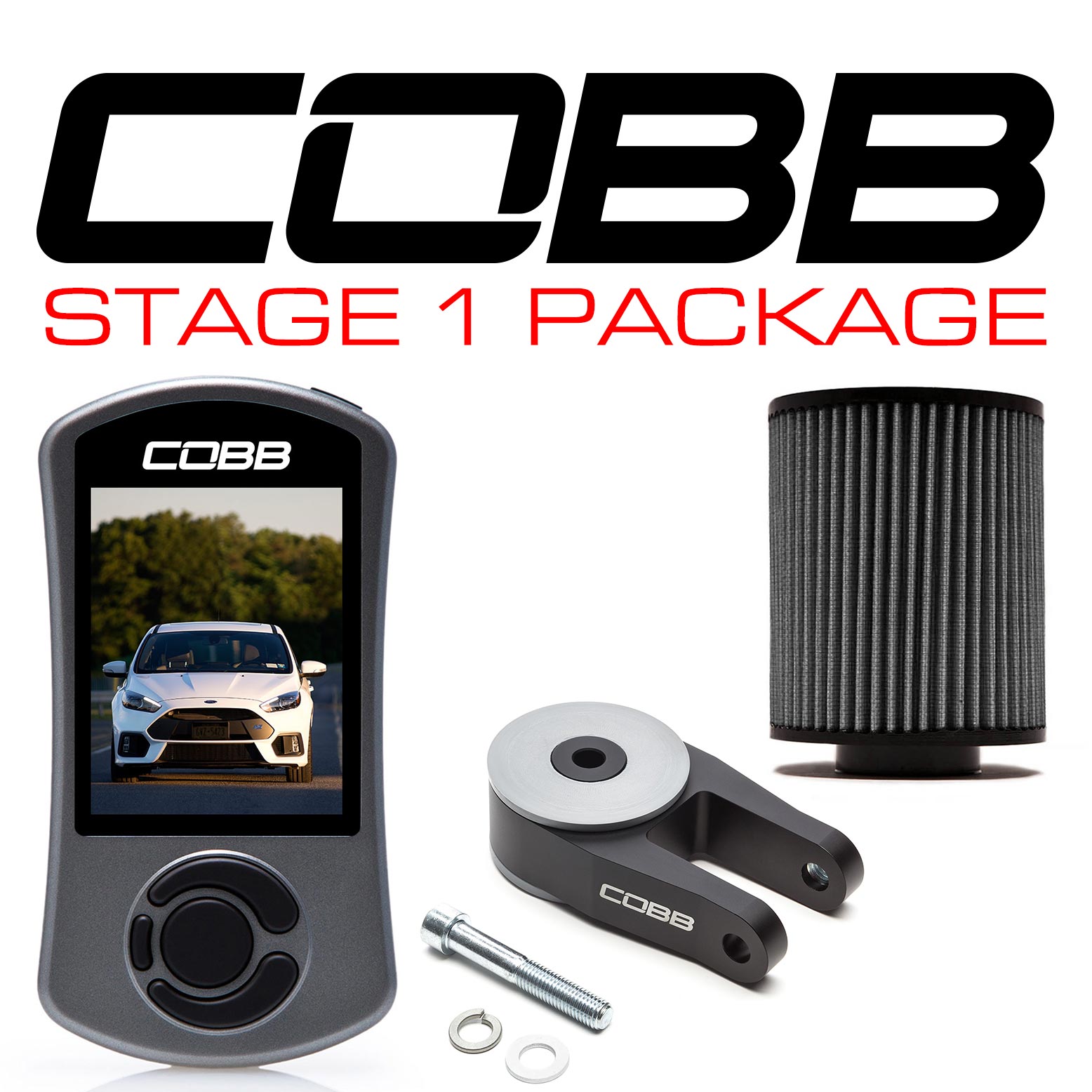 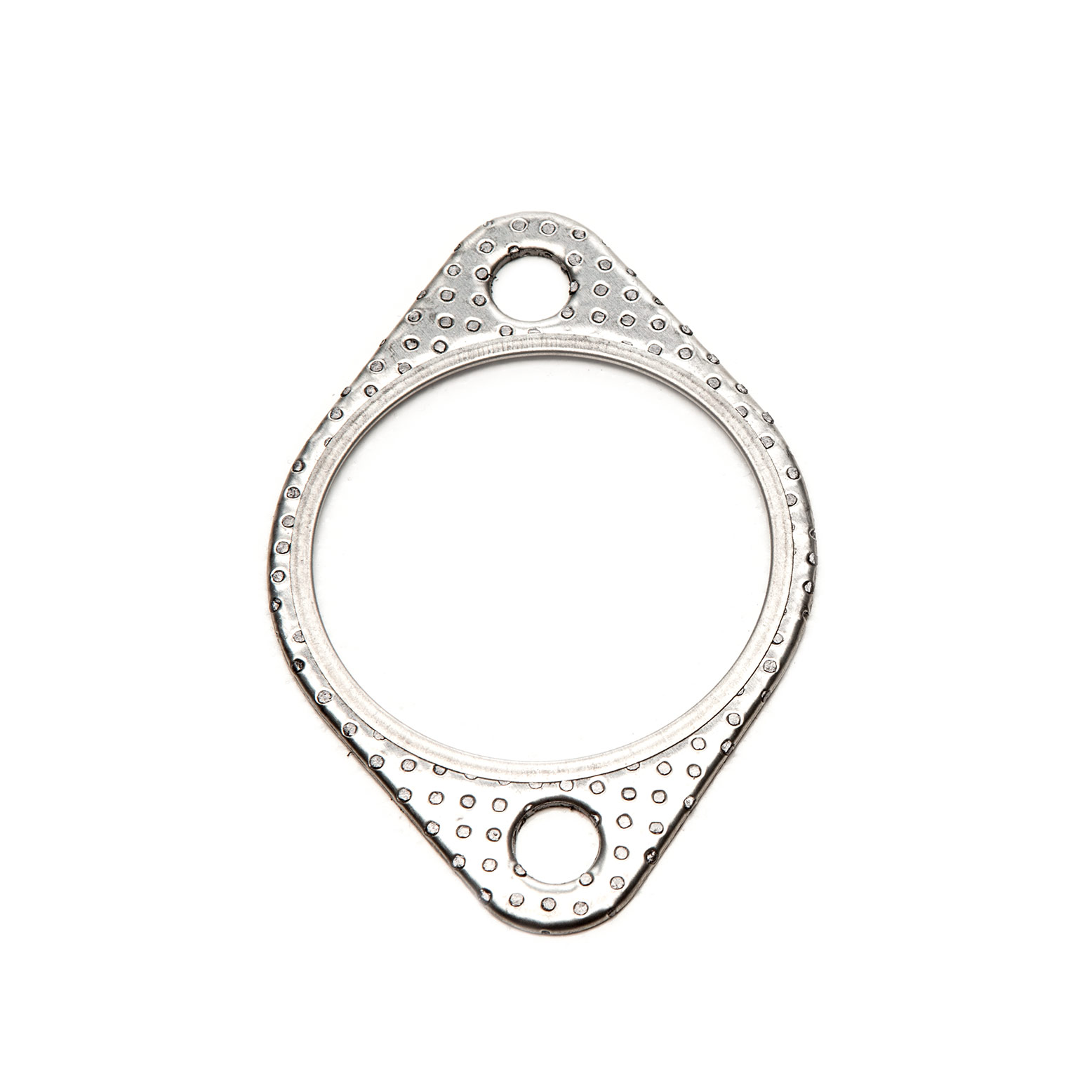