Buttonwillow Raceway can be described as rather barren and very dusty…but it’s also super fast and technical. This makes it the perfect physical metaphor for a competitive series that seems to fall somewhere between grassroots hooning and full-blown professional racing.

The Global Time Attack Final for 2019 produced a large field of competitors, many of which rolled onto the track in Accessport tuned Subarus to bring home a few podium trophies and a handful of top ten finishes!

A couple of very well known cars and drivers boosted their way to top 5 finishes in the class of 26 competitors in the limited class. Cody Miles‘ Hawkeye STI is on our shortlist for the best combo of killer looks and speed at the event. He kept up that tradition by grabbing a podium spot in 3rd place and did so in typical Subaru fashion by barely avoiding disaster with some quick hands in a full opposite lock correction one of his more dramatic laps. It probably cost him a few tenths, but he looked like a badass in the process and made up for the slide later.

Snail Performance brought out their black and orange bugeye and despite some annoying gremlins preventing the car from ever putting down an ideal lap, Markos Mylonas was still able to out-pilot over two dozen drivers to a 5th place finish.

It’s also worth noting that Cody’s best time would have beaten the 3rd place finisher in the Unlimited class and the Snail Performance car was only about a second and a half behind Cody.

A whopping 30 participants signed up to beat the snot out of their “street cars”. Once again, a team of Subaru’s made us proud. Four of the top ten final spots were filled by Accessport tuned cars, including both 2nd and 3rd place on the podium. Johnny Hernandez drove his Lido Labs STI to a 1:49.932 to stand on the second step opposite Thomas Smith’s Delicious Tuning calibrated STI that followed by literal tenths with a 149.955!

Sally McNulty and Ryan Schimsk were a bit off of the top pace but still blew away most of the class. Both cars finished in the 1:51 range to grab 8th and 9th place respectively. 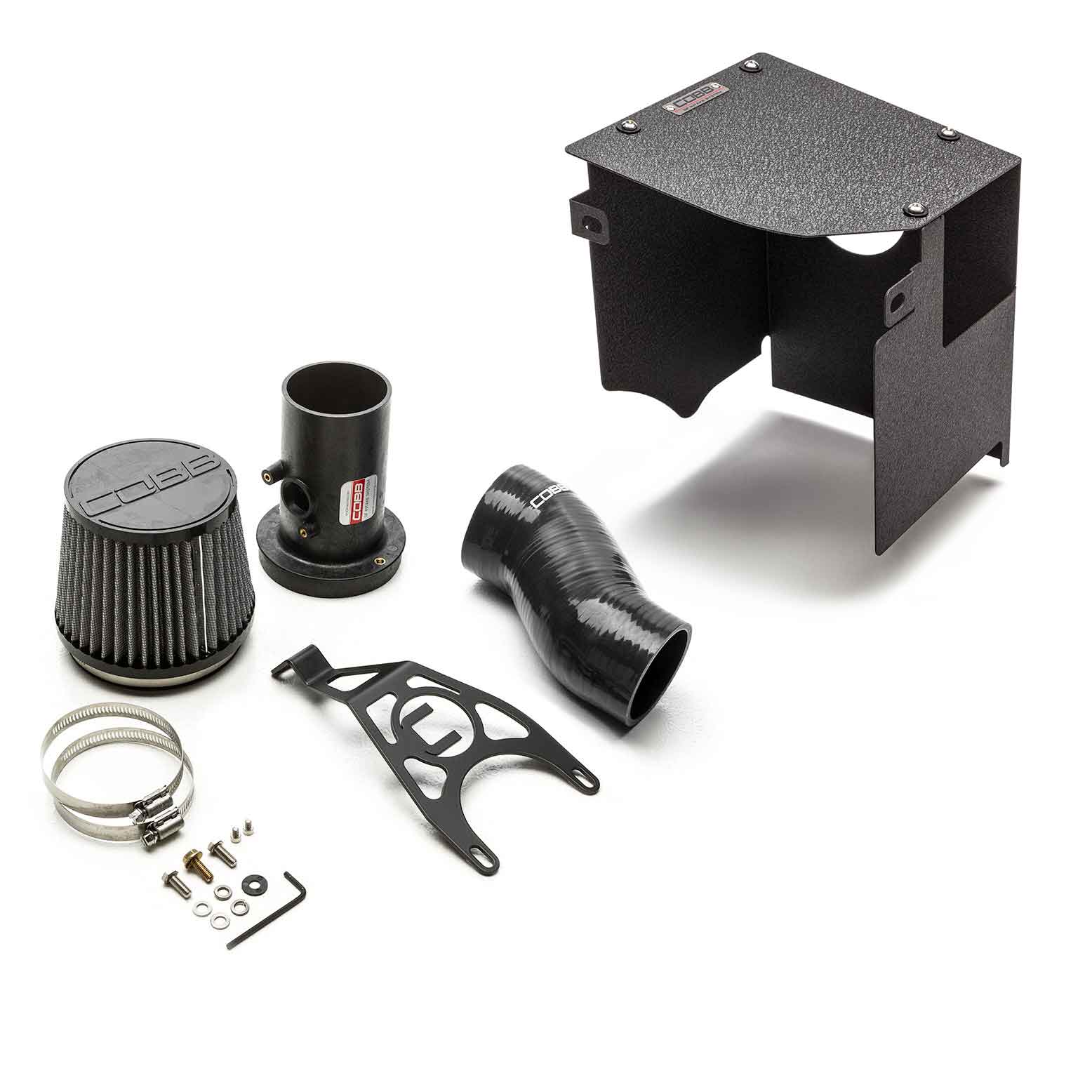 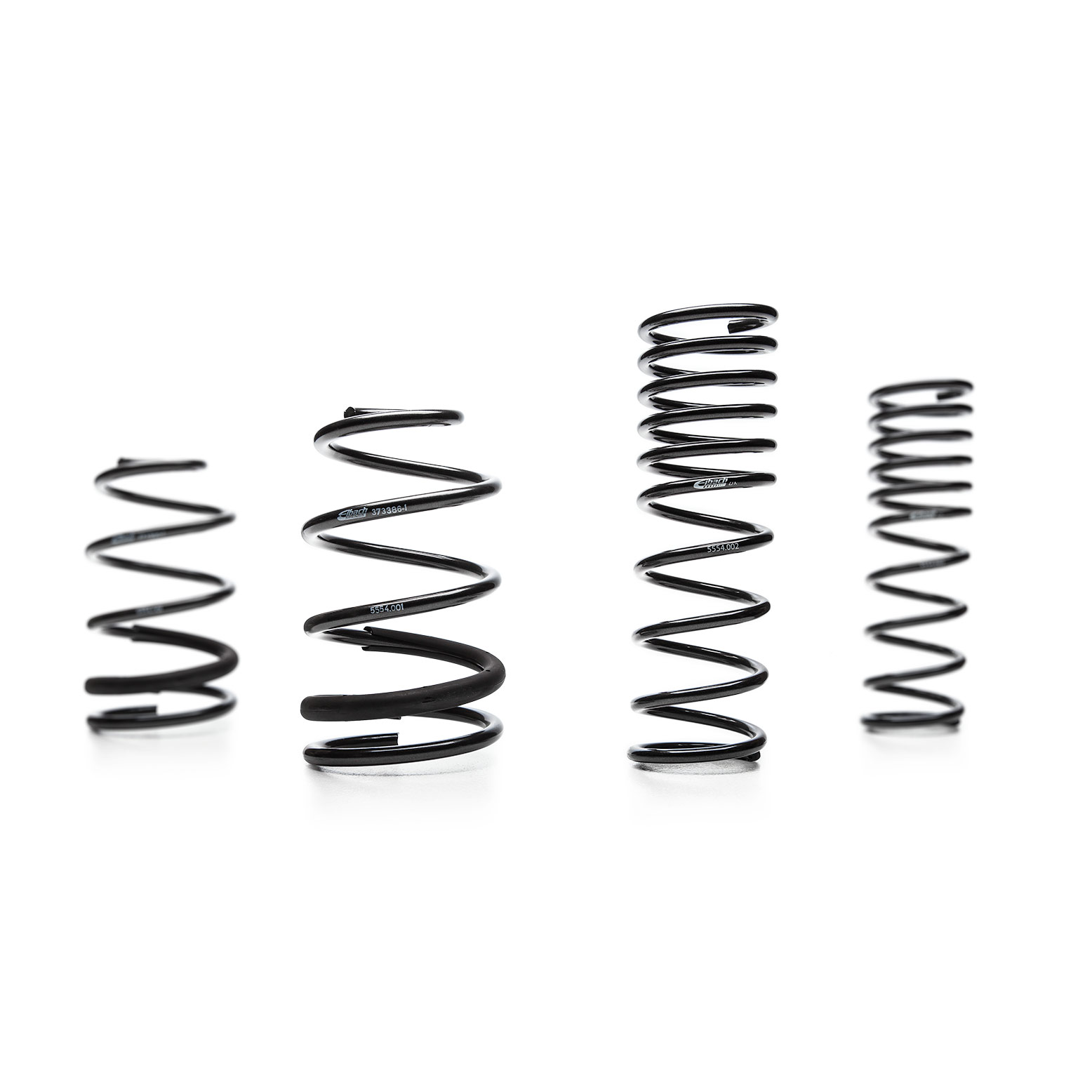 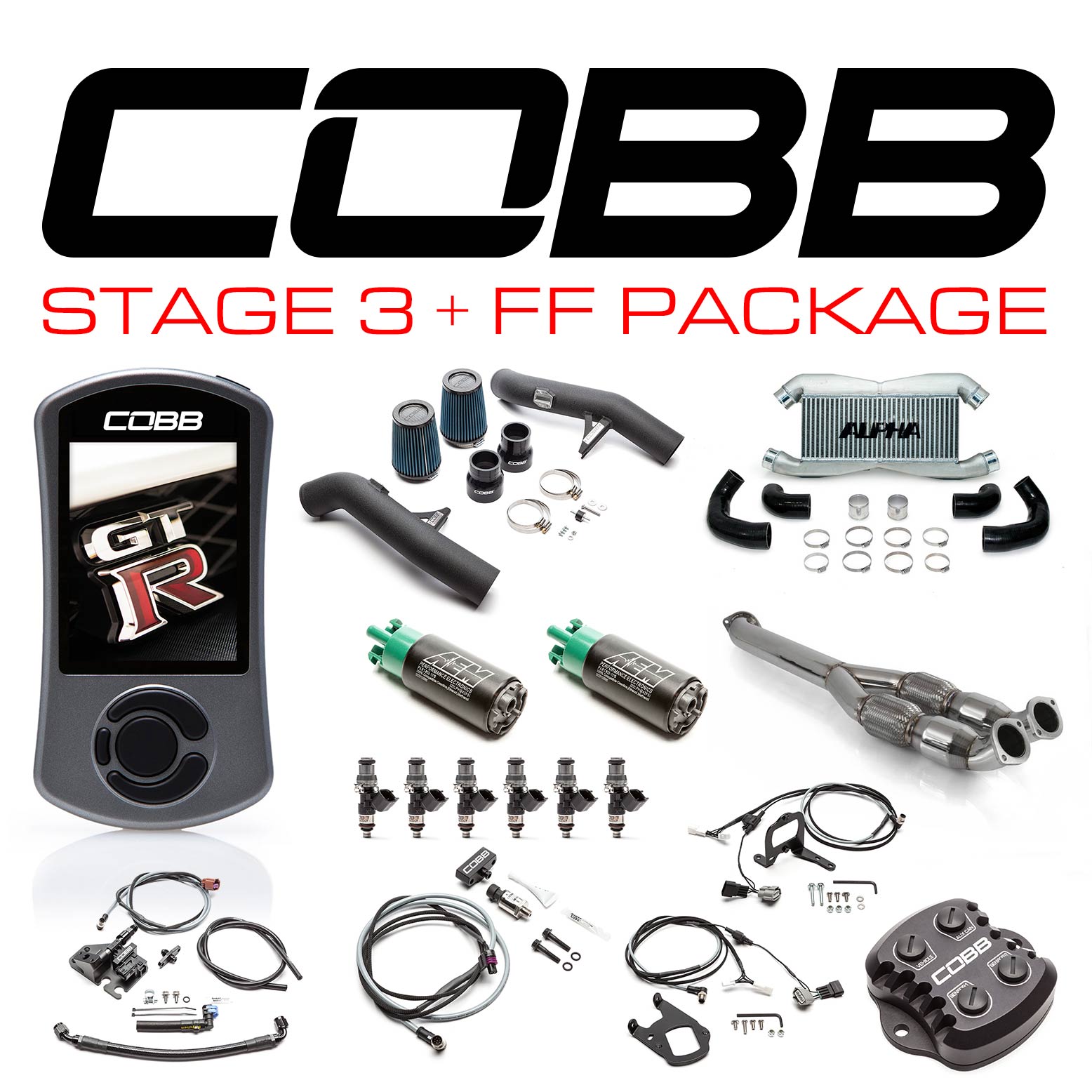