A couple months ago, some friends and I were talking about running at the CO ProSolo in Colorado Springs, CO. Since Colorado Springs is around 870 miles from Austin, TX it seemed unlikely that I would be able to bring my 2006 COBB STU STI to the CO ProSolo but I really wanted to run the event. As luck would have it, a good friend and long time customer of COBB Tuning, Kevin Schultz, was kind enough to offer me a ride in his STU-prepped 2006 Evolution MR. Who could turn down a ride with the Dark Side? So with my ride secured and a weekend of fast cone-dodging on the way, I hopped on a plane to Colorado.

I arrived at the event Friday afternoon to practice starts and launches, and immediately noticed the start was on a decently steep incline. Stock EVO clutches are known to be weak, so this did not bode well for a clutch with some miles on it. Neither Kevin nor I had launched an EVO at a ProSolo and we had some experimenting to do between keeping the car from rolling out of the staging lights and learning how to launch.

Kevin was up first trying to slip the clutch at 6,000 RPM while manually holding the emergency brake up. This did not work so well as the clutch slipped leaving a cloud of smoke. A few more launch attempts didn’t work out well ending in a bog or burning clutch. With a hot clutch we decided to let it cool before I took my first try at launching the EVO.

Incoming weather cut the cooling time shorter that we would have liked. Being an STI guy we launch them hard and fast to get wheel-spin. The strategy going in was to get the EVO spinning wheels with as little as possible clutch slip. On my one and only attempt to launch, the clutch slipped but held around 5,000 RPM before gripping, no wheel spin. Further attempts to launch the car were only going to hurt it so we decided to call it a day.

Saturday morning I was to be the first driver of our pair out not knowing how to launch the car. I had no idea if we were going to limp the launches or be able to go hard. The first launch out of the gate was hard and fast getting some wheel spin. We were pulling 1.8-1.9 60-foot times up hill which was fantastic. Kevin’s EVO felt great for the first two runs until the tires warmed up and then started to get loose. It seemed the car was picking up a rear wheel, then spinning that wheel when attempting to throttle up. Even with the wheel lift, the morning session went well and I was sitting on top of the class.

For the afternoon session, Kevin and I decided to loosen the rear sway bar from full stiff to full soft to try and improve the handling. The afternoon session came and went with no improvement for me. The car was feeling better while still being a bit too loose for my taste. However, Kevin hopped into the car and ran some great times boosting him into second place.

Sunday morning was time for a little “strategizing.” After a bit of talking with other competitors and a course walk with Kevin, we come up with a strategy. Our plan is to tighten our lines to keep in the “line”. Our strategy works like a champ. Kevin and I both drop another 7-8 tenths keeping our 1-2 class finish in STU and I’m the 7th qualifier in the Super Challenge.

Sadly, Kevin missed the cut off for the Super Challenge yet was gracious enough to let me run his car even though he had a 600-mile solo drive back to Salt Lake City, UT. The first round of the Super Challenge put me up against a well prepped CSP Miata on cold race rubber.

The course is split into two tracks, with each competitor running both to achieve an overall best time, these runs are made “head-to-head” so that both cars are attacking mirrored tracks at the same time. After the first “right side” run I was up 8-tenths of a second so I decided to take it easy on the left side to play it safe to staying off the cones. It turned out I took it a little too easy as we were staring at each other coming around one of the final turns. I decided I needed to go all out and I ended up taking the win by 3-tenths of a second.

Round two put me up against an STS CRX. After the first right side, he was able to break out by two tenths and was able to build a 4-tenth advantage on me. On the left-side I felt like I was going faster than I think I had all weekend; then I blow a tight turn around. At the finish I’m another two tenths behind and the CRX who has broken out again! Either way, I was eliminated after the second round in the Super Challenge.

Even though I didn’t take the Super Challenge the great courses good people made for a fantastic weekend. Kevin and I will be making a few more changes to the car coming back for the Colorado National Tour at the end of the month. Many thanks go to Kevin for his graciousness in letting me beat on his AWD monster. 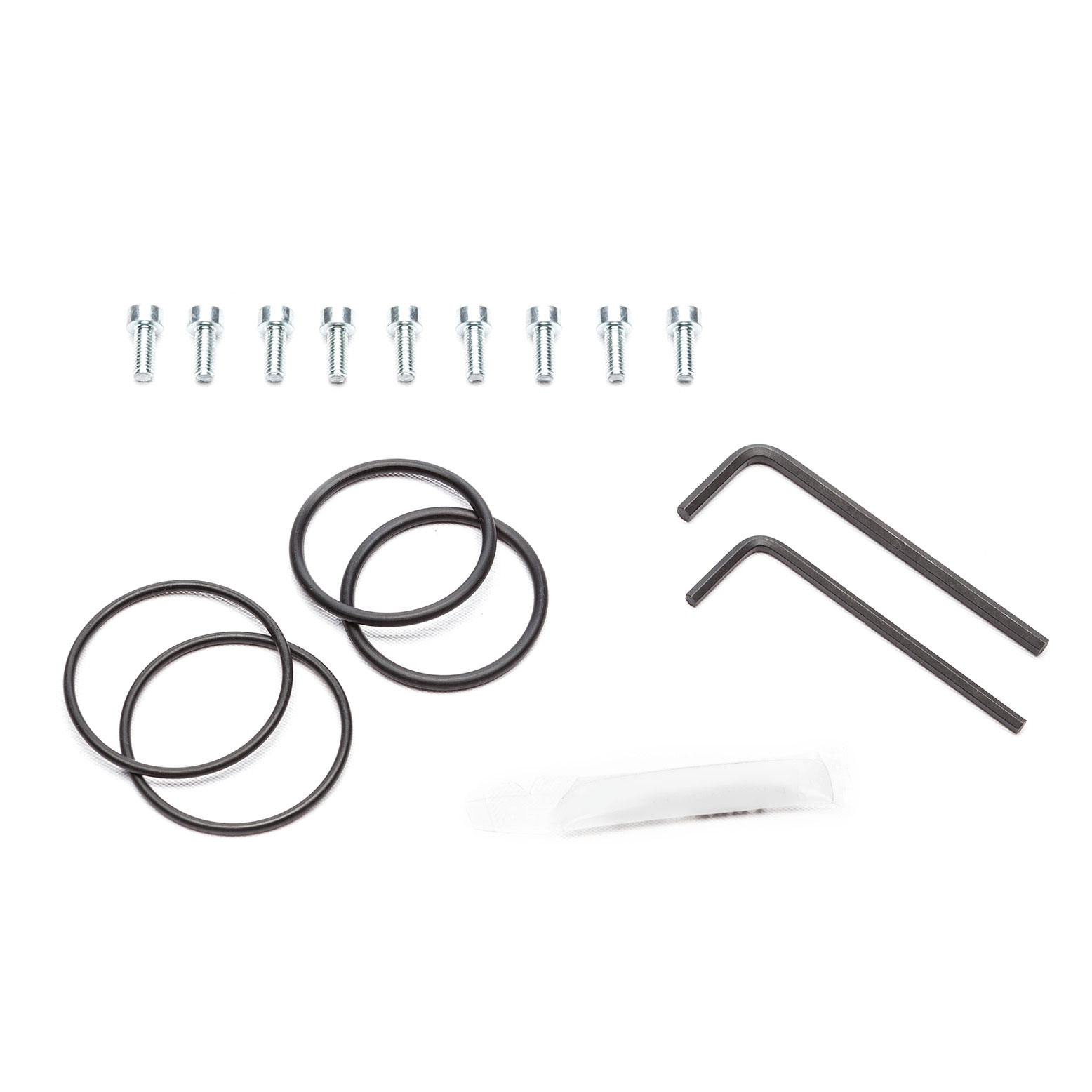