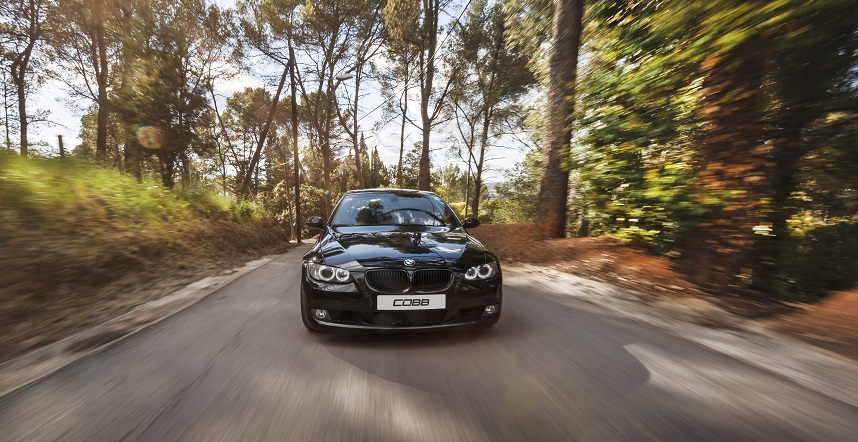 COBB Tuning is excited to announce another update for the BMW platform.  Vehicles with updated ROM IDs from BMW can now take advantage of the power, control, and convenience of the Accessport that other BMW enthusiasts have been enjoying.  Note that the same vehicles are backed but support has been added to several ROMs that may have been updated through a dealer visit.  The Accessport will ship with pre-loaded performance maps to get new users up and running with the push of a button.  The maps specify the appropriate fuel grade required for each map to perform properly.  Maps with “Aggressive” should only be used with 93 octane or better.  Other maps can be used with 91 octane or better.  The BMW Accessports come with all of the same features released on previous versions including performance monitoring,  live data monitoring and data logging of several ECU monitors, as well as DTC scanning and clearing.

BMW owners with vehicles having 98G1B and 98H1B can also take advantage of the recently released v201 maps. These Stage2 and up v201 maps were developed to address fault code logic (DTCs) issues.  These maps come pre-loaded on the Accessport and can be downloaded from the Maps Section of the COBB website.  If you already have a BMW Accessport you can also get these maps though a firmware update.

Users will now be able to customize the Accessport Start-Up Screen and restore OTS maps in the event that one is accidentally deleted.  If you already have a AP3-BMW-001 or AP3-BMW-002 Accessport you can also get all of these new features through a firmware update.

Customizable Start-Up Screen – This feature can be seen below.  Check out this link for details and instructions on how to customize your own Accessport Start-Up Screen!

Restore OTS maps – This feature allows the user to restore all Off The Shelf (OTS) maps even if they have been deleted.  By using this feature you no longer need to uninstall and re-install the Accessport after a firmware update in order to get new maps.  It also prevents the need to visit the website to download maps directly.  This feature can be found under the Tune section. 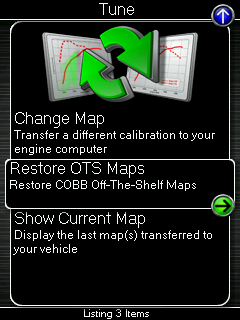 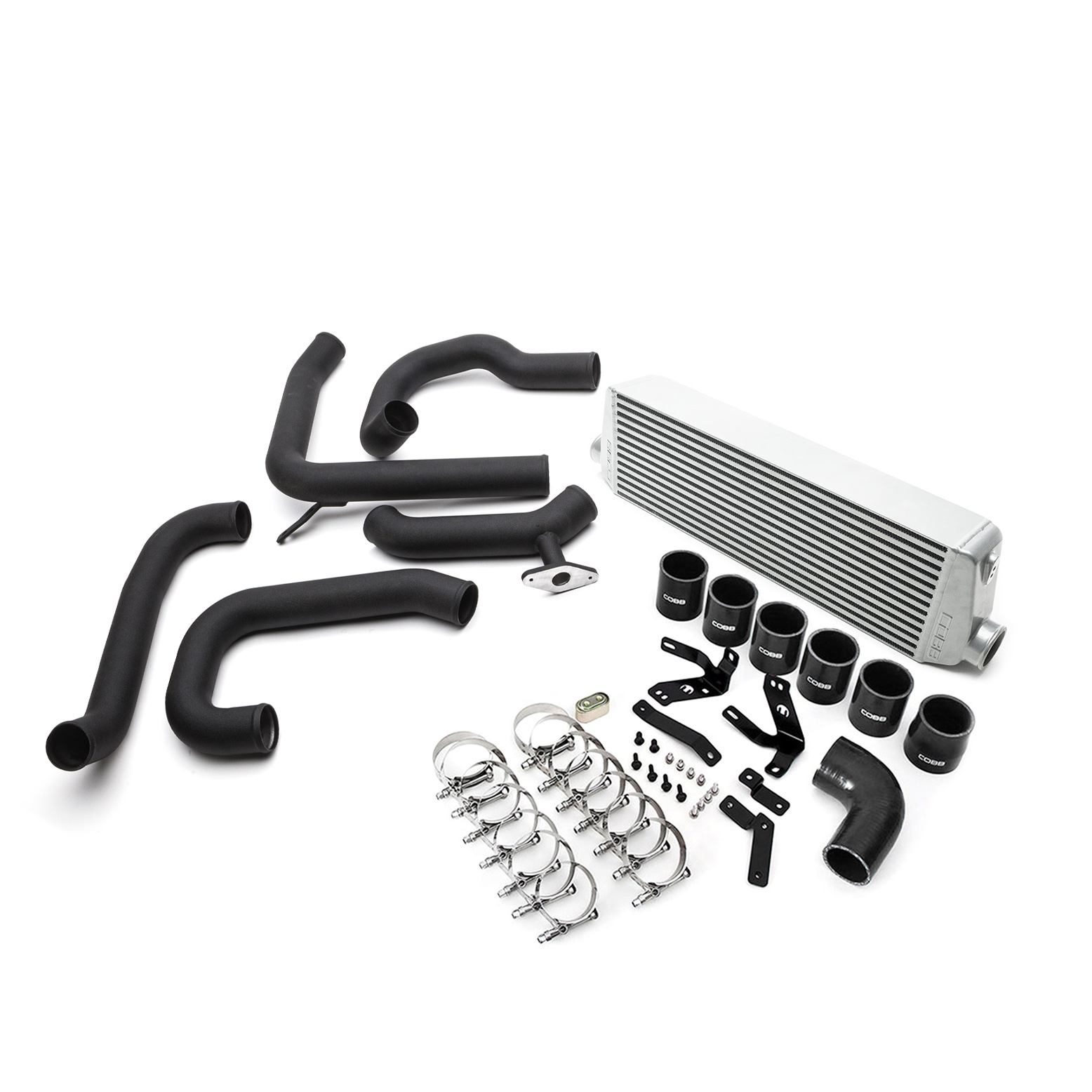 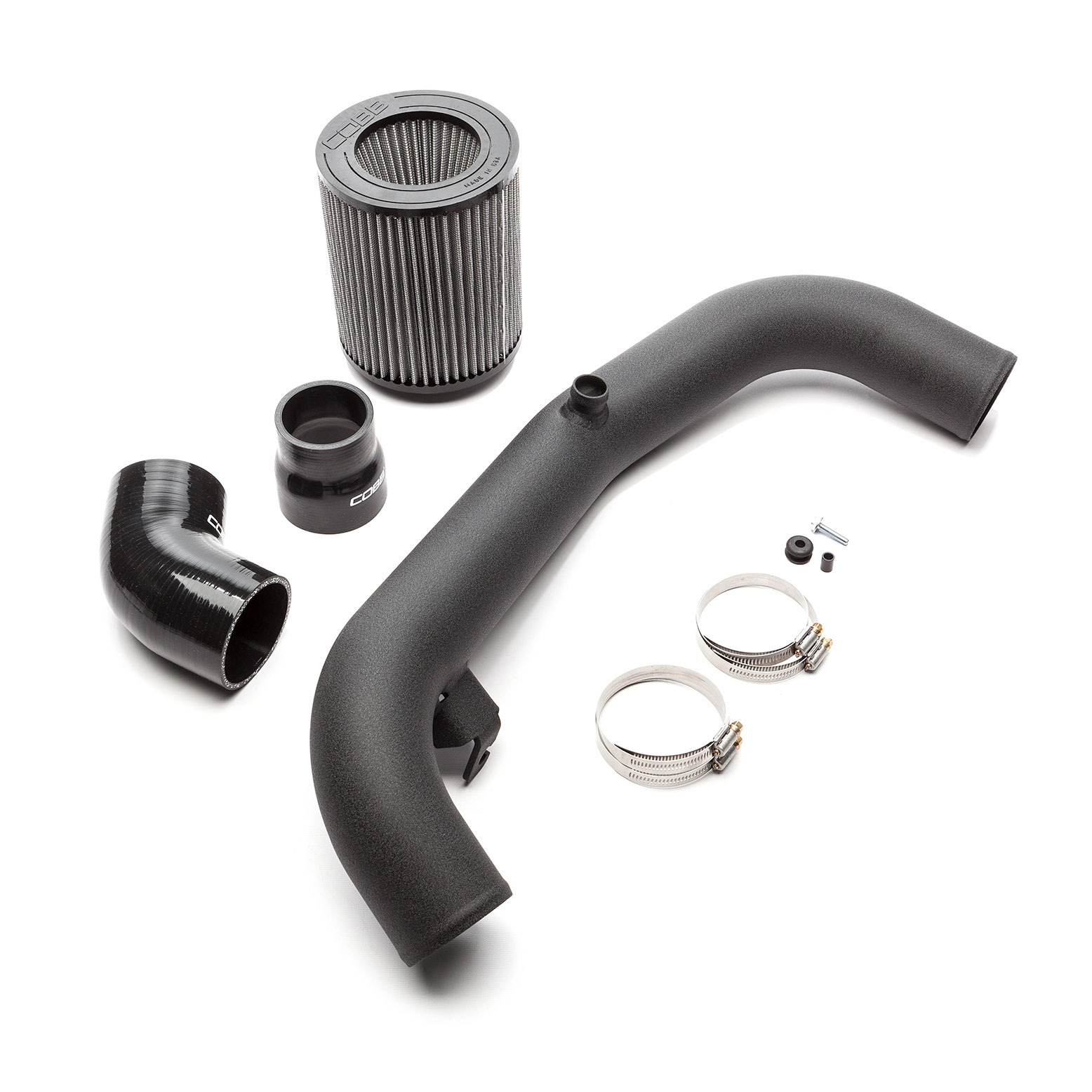 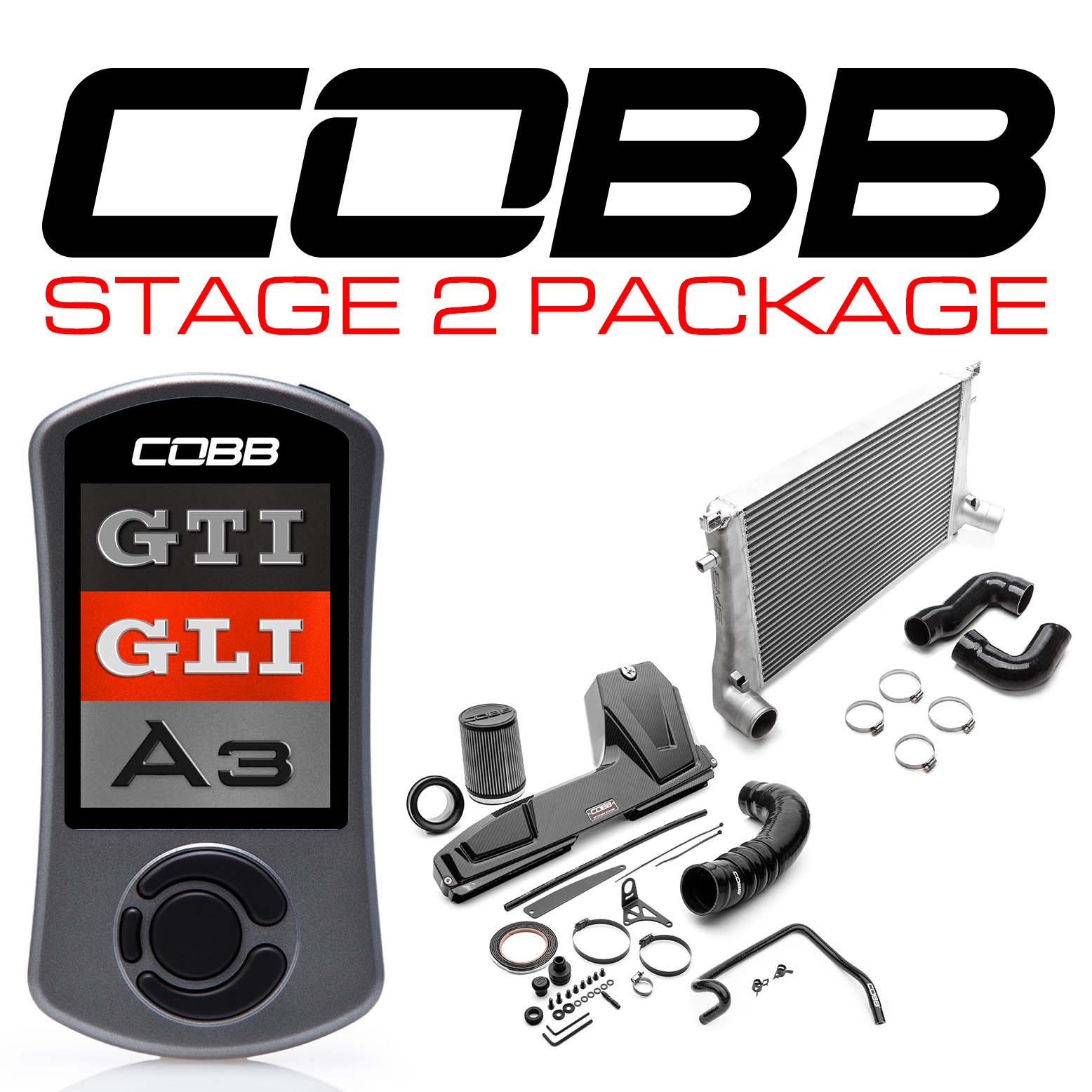 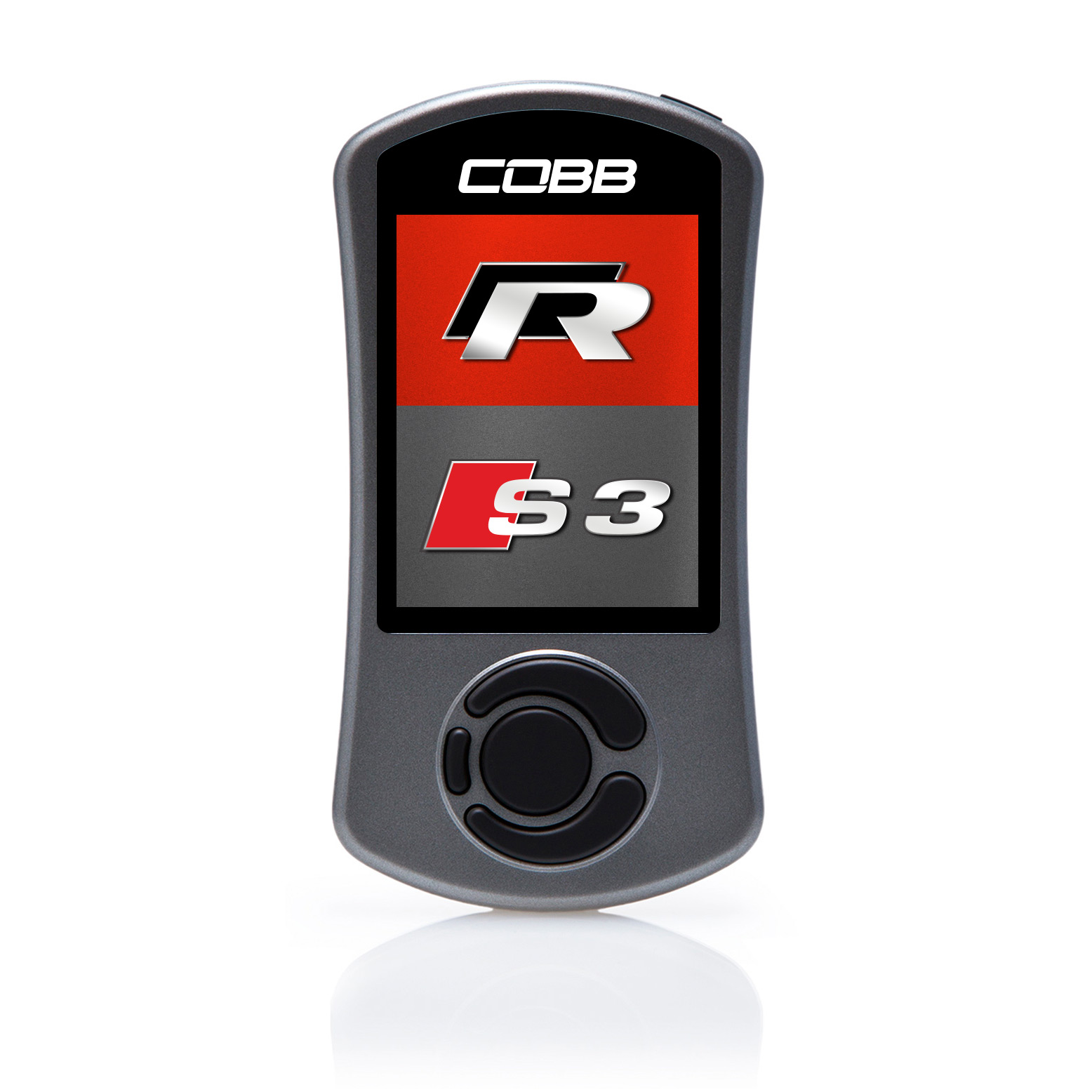