Historically TX2K has been about the kings of import drag racing, the Toyota Supra and more recently the R35 GTR. Yet, as the event continues to evolve, so do the stories and machines that fill the staging lanes and blast down the quarter mile. As fun as it is to watch 2000 horsepower GTRs and Italian Exotics., the stick-shift class is probably my favorite to watch…and not just because that’s where the Subarus play. The enjoyment of manually rowing the gears never gets old and it’s even better when you get to see a smorgasbord of fast cars from every enthusiast group lined up side by side. Four-door imports, AWD converted Civics, modern and classic American muscle. With V8’s, straight 6’s, and every configuration of 4 cylinder turbo monsters, all going toe to toe. There is a bit of flavor from everywhere, and it all tastes good.

Subarus have been running in the 8-second range for a while now, but the list of 4-cylinder EJ cars consistently doing so in North America has been quite short for quite some time. The 9-second range is overflowing with impressively built Fuji Heavy Industries cars, but chasing that extra second has been just out of reach or too lofty of a goal for most of them. But lately, there seem to be several new cars sneaking in to join the party.

Last year, CJ Synak’s “V8 Bait” Hawkeye STI broke into the 8-second family at TX2K 2018 and has been consistently running similar times since. This year, our friends from Florida at Dirty Racing Products made the trip to Baytown, Texas to follow suit and made the most of the hectic weekend.

The stars and bars adorned “Patriot” car qualified for the elimination rounds and set a new personal best with an 8.9-second pass on its first trip down the strip, setting a perfect tone for the rest of the event.

The DRP team along with Junior Barrios of JrTuned as the calibrator and driver initially had the goals of reaching an 8-second pass and qualifying for eliminations. So when they accomplished both on their very first run, anything else was icing on the cake.

Despite the “Red Demon” not returning to defend it’s 2018 title, the class was even more competitive than last year. On Sunday, the final 16 was loaded with several 7 and 8-second cars, including the “Patriot” and “V8 Bait” Accessport tuned Subarus. Just making it that far meant they were already faster than a few dozen other cars that competed in the qualifying rounds. CJ laid down a solid 8.8-second pass but was just edged out by a speedy S14. A little bit of good fortune and a lot of gutsy driving propelled the DRP rocket all the way into the semi-finals and scratched another tenth off of their best time from the previous day. That’s as far as they would make it. But joining the final four alongside three consistent 7-second cars and being able to drive the “Patriot” back on to the trailer for the ride home culminated in a cluster of well-deserved handshakes, high-fives, and happy grins. The team exceeded every goal and headed home with proof that they can come back even faster next year.

Those weren’t the only two STI’s at TX2K2019. Rev Works also brought their beautiful hyper blue hawkeye and Nate Welkiewicz returned with NASTi to try and improve on the 9.2 he ran in 2018. Unfortunately, both cars ran into some issues and were not able to produce the results that they are capable of, but I won’t be surprised to see either one of them crack the 8-second barrier by years end or maybe back in Baytown in 2020.

If you wanna go fast in a Subaru…wear Jordans and buy an Accessport. 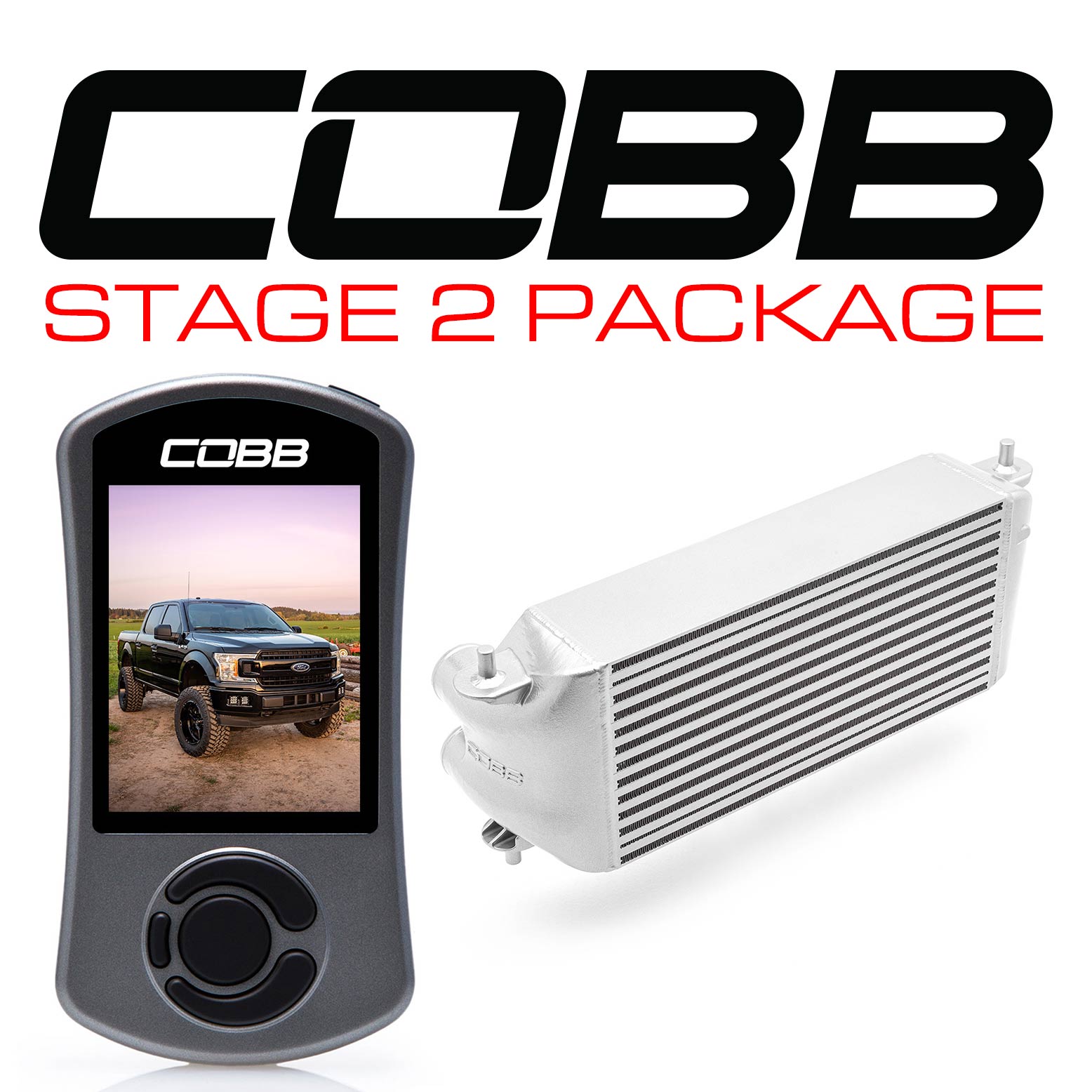 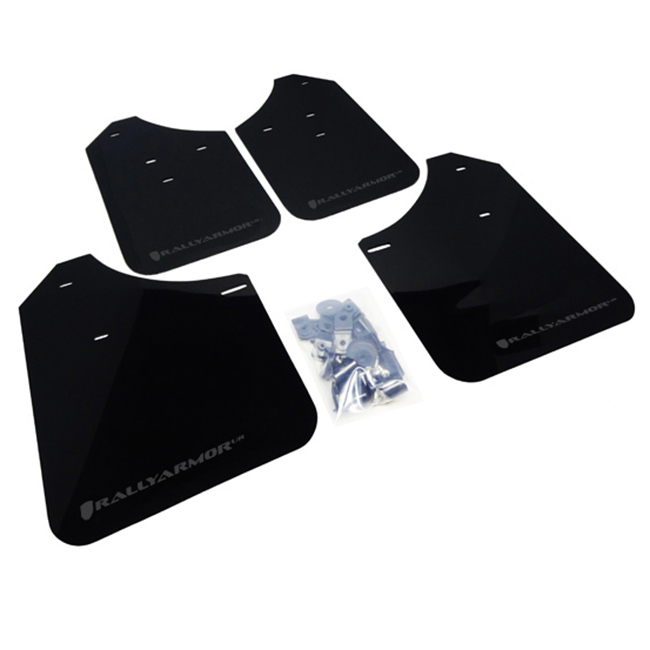