Most “JDM Enthusiasts” are at least aware of the gentleman’s agreement that began in 1989 that limited all Japanese production vehicles to a maximum of 280hp. The true motivation behind the decision is debatable to some extent, but one universally accepted result of that agreement was that throughout the 90’s and early 2000’s Japan churned out an overwhelming amount of overly engineered and beautifully designed machines that practically begged to be modified right off the assembly line. Putting a cap on power seemed to result in a focus on crafting cars that had the foundation of a great chassis, unique technology, and the style to set themselves apart from each other and foreign competition. Couple that with the significant advancements made in electronic fuel injection and turbocharging, it felt like the engineers at Toyota, Honda, Mazda, Mitsubishi, and Nissan were practically daring customers and independent performance shops to push the cars well beyond their advertised limits. The modern tuning and enthusiast culture today wouldn’t be the same if not for the ironic repercussions of intentionally putting a leash on an entire generation of cars.

Fast forward to 2018 and the evidence of that still permeates the aftermarket industry. Names like RB, 2J, 4G, SR, B-Series, EJ and so on are often still held up on a heroic pedestal, like some kind of engine themed Justice League commissioned to save us from automotive boredom. Each has rightfully earned that level of admiration, but sadly, for most of those manufacturers, those great 90’s engines are still so prevalent because they represent a period that is kind of dying out or at least no longer has that same level of mystique.

The Nissan R35 GTR packing a VR38DETT sometimes feels more like Bruce Wayne than the Batman that it truly is. It’s by no means devalued or unrecognized, but in my opinion, VR38 might be one of the most underappreciated engines of all time. Especially when it comes to the common late night discussions that echo off garage walls of thousands of tuning enthusiasts every weekend. Yet, it’s the one car/engine that for the last decade has proudly carried the JDM “Hero Car” torch the highest and still does today, but for some reason, I don’t feel like it’s ever received the credit it really deserves in its original form.

Naturally, it’s relative youth, low production scale, and high price most likely represent the majority of reasons for why it’s generally left out of the group that most people dream about swapping into their clapped out S chassis. Yet, it still deserves tons of praise for holding up the flag as this generation’s most “tunable” JDM powerplant. That’s most obviously represented now by the 2000+hp monsters that can be found prowling around drag strips and half mile events scattered around the globe, but as impressive as those cars are, they go well beyond the means or use of most car enthusiasts. Plus, to some degree….with enough time and money, you can build just about any engine to be fast-ish. On the other hand, pushing for the boundaries of a stock engine and discovering that its limitations stretch well beyond the original intended use, all while staying within a reasonable budget provides a sense of satisfaction and respect that can only be found when working within those specific confines and truly highlights the quality engineering of the power plant in its factory form.

Now that the VR38 is getting a little long in the tooth and the second-hand market is becoming attainable for more people, I think it’s time to start considering this platform in a different light.

Which brings us to one specific GTR…

Back in early 2014, COBB Tuning purchased the 2009 GTR shown above to use as a development car, it had about 39k miles and to be honest, it was about the cheapest GTR we could find that was still mechanically solid. It wasn’t abused, but you could certainly say the previous owner got his monies worth out of it for 5 years.  In a way, that was a good thing, because, for the next two to three years, the car would spend the majority of its life being set up in various bolt-on configurations over the course of another 10-12k miles. Half of which were spent at full throttle on the dyno, but it never missed a beat and served its purpose well.

Then in 2017, the car was sold to one our lead calibrators by the name of Mike McGinnis. So, “The Brown Car”, as it had come to be known, was no longer a test mule, but it still got to spend plenty of time hanging around the COBB shop. Mike’s intentions for the car were to build it up as a streetable track beast that could also lay down some impressive 1/4 mile numbers, but most importantly the plan was to accomplish these tasks:
1. Dig deeper into the platform as a passion project beyond the scope of COBB’s current objectives.
2. Thoroughly vet the COBB Accesstuner software in ways that may be a little risky for a company owned test car that needs to be used for various R&D purposes. “…If he dies….he dies…”
3. Responsibly work within the limits of a completely stock VR38 long block and see how far it can be pushed while also finding the limits of parts offered in various COBB stage kits.
4. Investigating parts and options for potential future Stage packages beyond our current offerings with various turbo configurations or fuel systems.
5. Most importantly…simply show off what an Accessport can do on a car and setup that isn’t some crazy expensive or complex build.

In order to do that, the car would first need quite a few upgrades, but nothing out of the reach of most GTR owners. When it was a “COBB car”, we were limited regarding the level of modification possible, as it would always need to be in a state that could be easily and quickly reverted to stock when needed. Now, that restriction no longer applies.

Build List
Over the course of a few months and time spent back and forth between COBB and our buddies down the street at Boost Logic, Mike was able to get the car setup just to his liking. Here is a breakdown of the major modifications on the car. (sans braking, suspension or aero).

Needless to say, the car has had quite a bit of work, but by GTR standards, that is actually quite a simple setup. The upgraded turbos are still stock housings with upgraded compressor side components, and the engine has never been cracked open since the day it was built.

879whp on pump E85!!!  As far as we know, that is the highest documented horsepower on a completely stock VR38 long block. This is all the more impressive when you consider it’s an engine with 55k really hard miles that’s still happy driving to work and back on a busy Austin weekday. Also, if he really wanted it to, it would definitely make 900+ horsepower.

Proof is in the pudding!  …specifically, the brown 3,800lb Japanese pudding, made of metal…

Making power on a dyno is fine, but peak power numbers don’t always equal the best tune, and the true test of a quality build and tune happen at the track and drag strip. So far, she’s passing with flying colors. A full day bombing around the good ole local F1 track and bouncing across the smaller, but demanding, Harris Hill Raceway were a great chance to put the car through its paces.

This video of the wing adjusting automatically based on pedal inputs is awesome!

Track driving certainly isn’t easy on an engine but proper drag racing is typically the ultimate torture test for a car trying to find it’s mechanical limits…and once again, this engine just won’t quit. Not only does it keep running smooth but it does it while laying down some really impressive times.

Just a couple weeks after the Harris Hill track day, along with working in the COBB sponsor tent and helping with calibration questions from other cars competing at TX2k18, Mike was also able to find the time to make quite a few passes of his own in the test’n’tune sessions. After a conservative pass in the low 10’s, “The Brown Car” ran 6 consecutive 9 second passes. It chewed off a fraction of a second each pass until finishing with a personal best of 9.403@145mph. Pretty good for a full interior and circuit track setup.

When I was a teenager, I imagined one day owning an NSX or FD RX-7, but driving them in Gran Turismo was as close as I was going to get to make that actually happen in real life for quite some time. Now that I’m a grown up working stiff, I can make plans to fulfill that dream. I assume a lot of people are in those same shoes regarding the R35. Thousands of young car nerds like myself would love to own one but it’s an expensive car, although, that may not always be the case…relatively speaking of course.

As the folks with deeper pockets move on to newer shinier toys, the next few years will be interesting. The second and third-hand market for these cars, their engines, and the massive stock of aftermarket upgrades will trickle down in price and availability. A new group of enthusiasts may get their chance to get behind the wheel of that car they used to just drive on video games. As that happens, the work that Mike and the rest of our team at COBB are doing should provide a great roadmap for getting the most out of a great machine that still has a lot to prove.

Nice article! just what I was searching for. This really aligns with my tuning philosophy, stock internal with maximum efficiency. Simple progressive boost ending at 700 whp. The end goal of my GTR is to match the 1/4 times/trap speed of the Mclaren 720S. I’m interested, now how do I get hold of Mike McGinnis to get this done to mine. 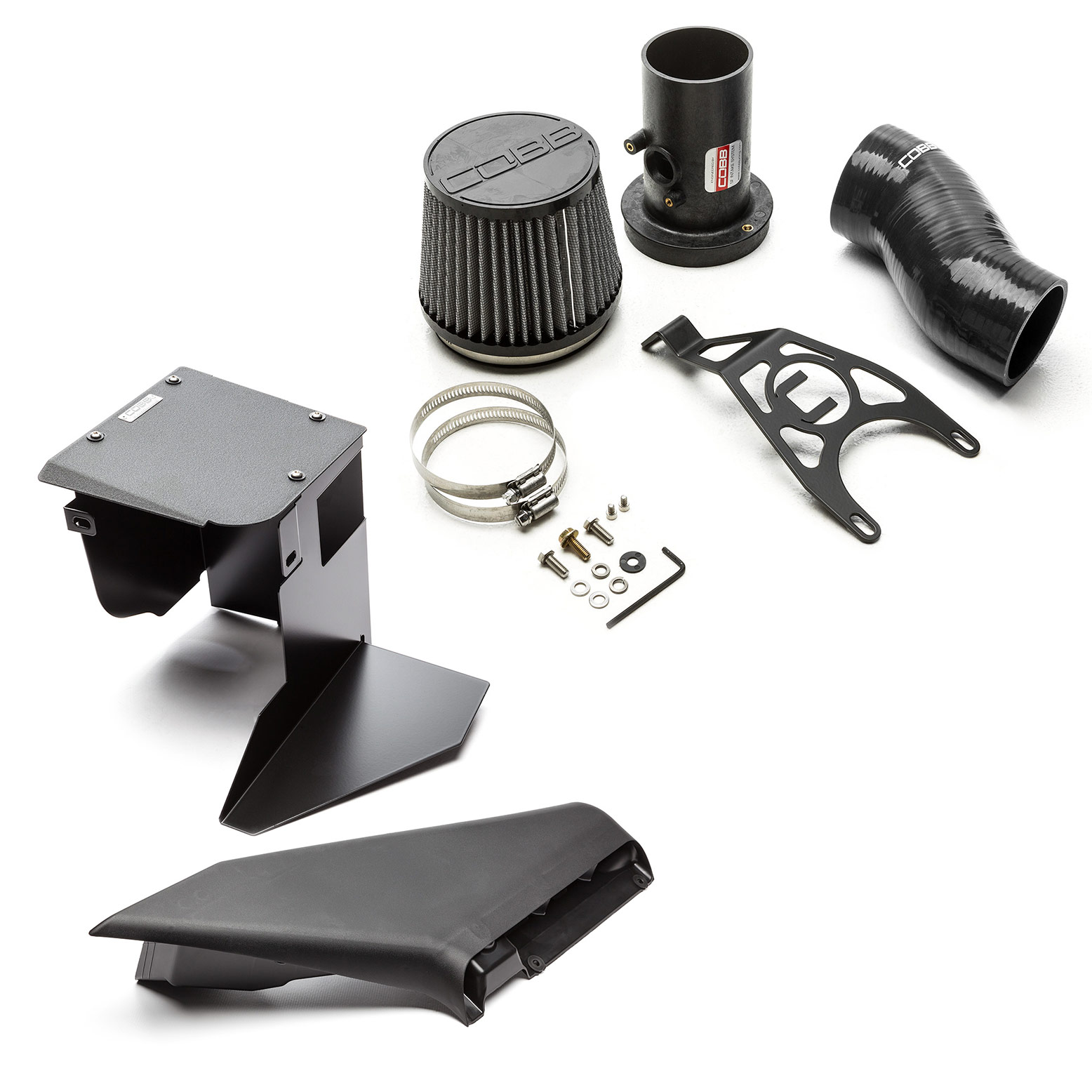 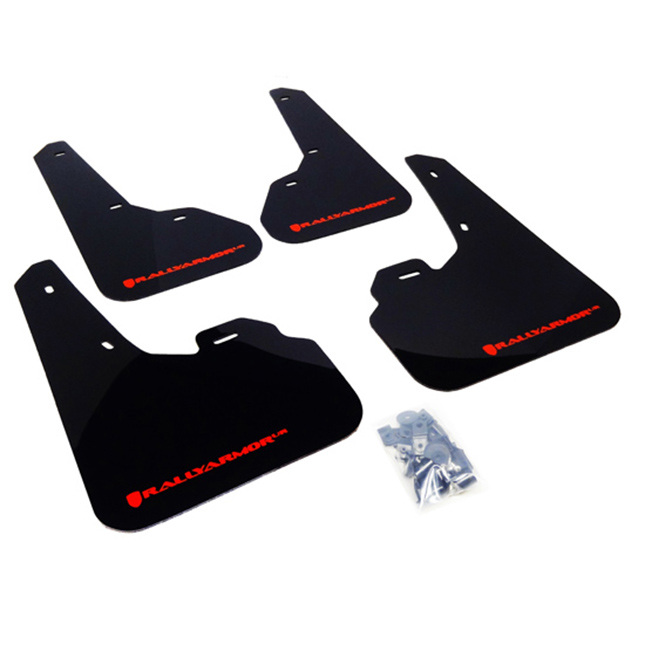 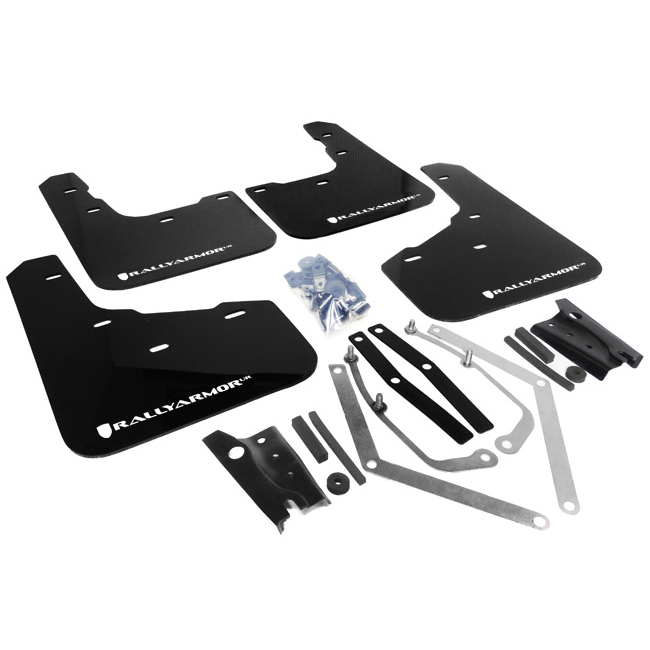 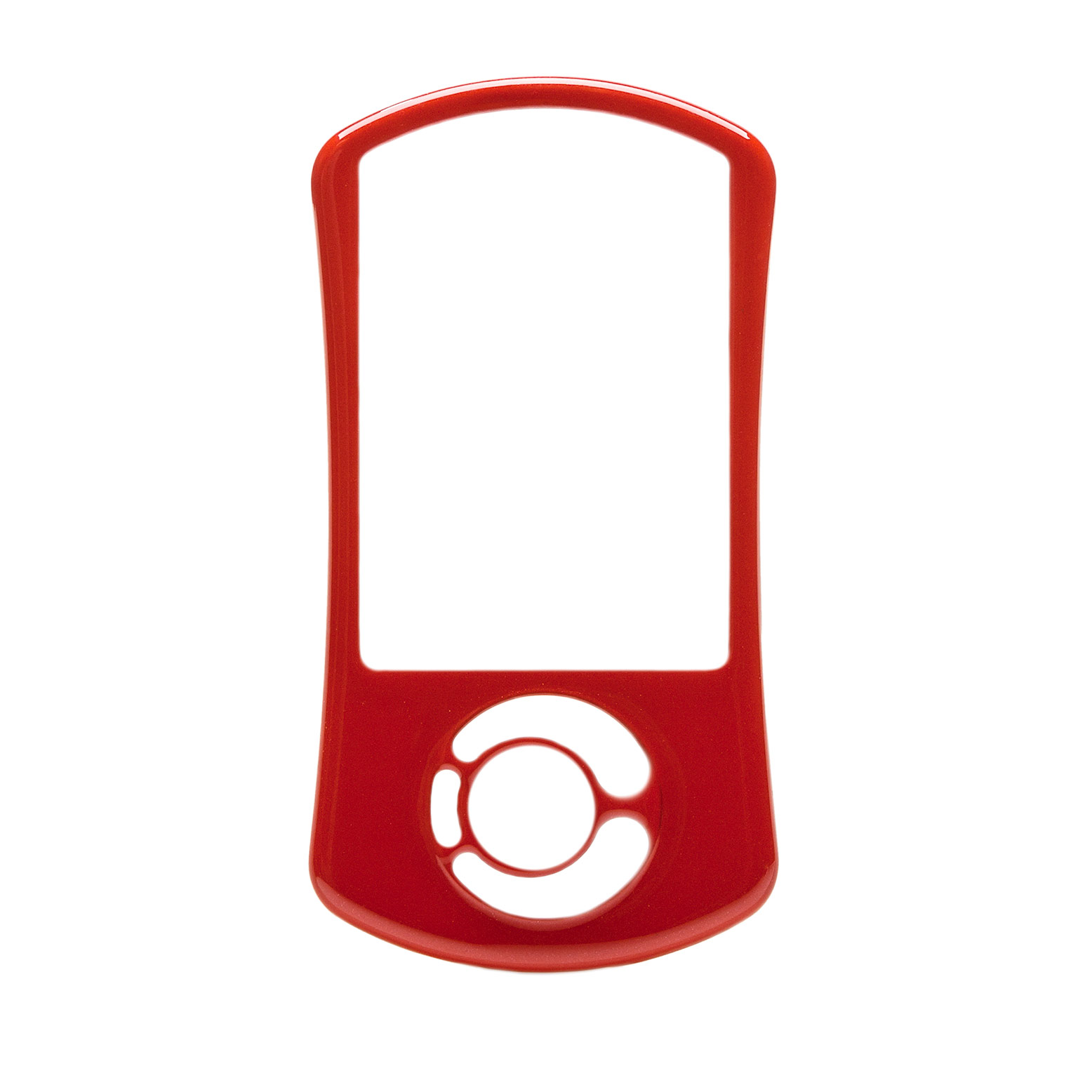