Please don’t rice out your GT-R.Â Â  (Yes, this is actually in the manual)

Someone needs to turn this into a t-shirt!

What does the japanese translate to?

Ha ha! That is awesome. How is it that such a modern car has manual illustrations that look like clip art from the 80’s?

Thanks for posting that.

The first line says “Incorrect Modification”, and the second line says “Illegal Modification”. I don’t see what law it could have broken in Japan, but I suppose they meant it would be “illegal” in Nissan’s eyes.

I agree; ricing it out like that totally ruin the robotic Gundam feel. The otaku engineers responsible for the GT-R are putting their feet down!

Your wish is my command…

…and just in case your girlfriend wants one…

thats very funny, no one should rice out that type of ride.

I am sooo going to make this into a t-shirt. ;]

hey, i tried the links and they dont work anymore, but id still love to get one of these. any options? 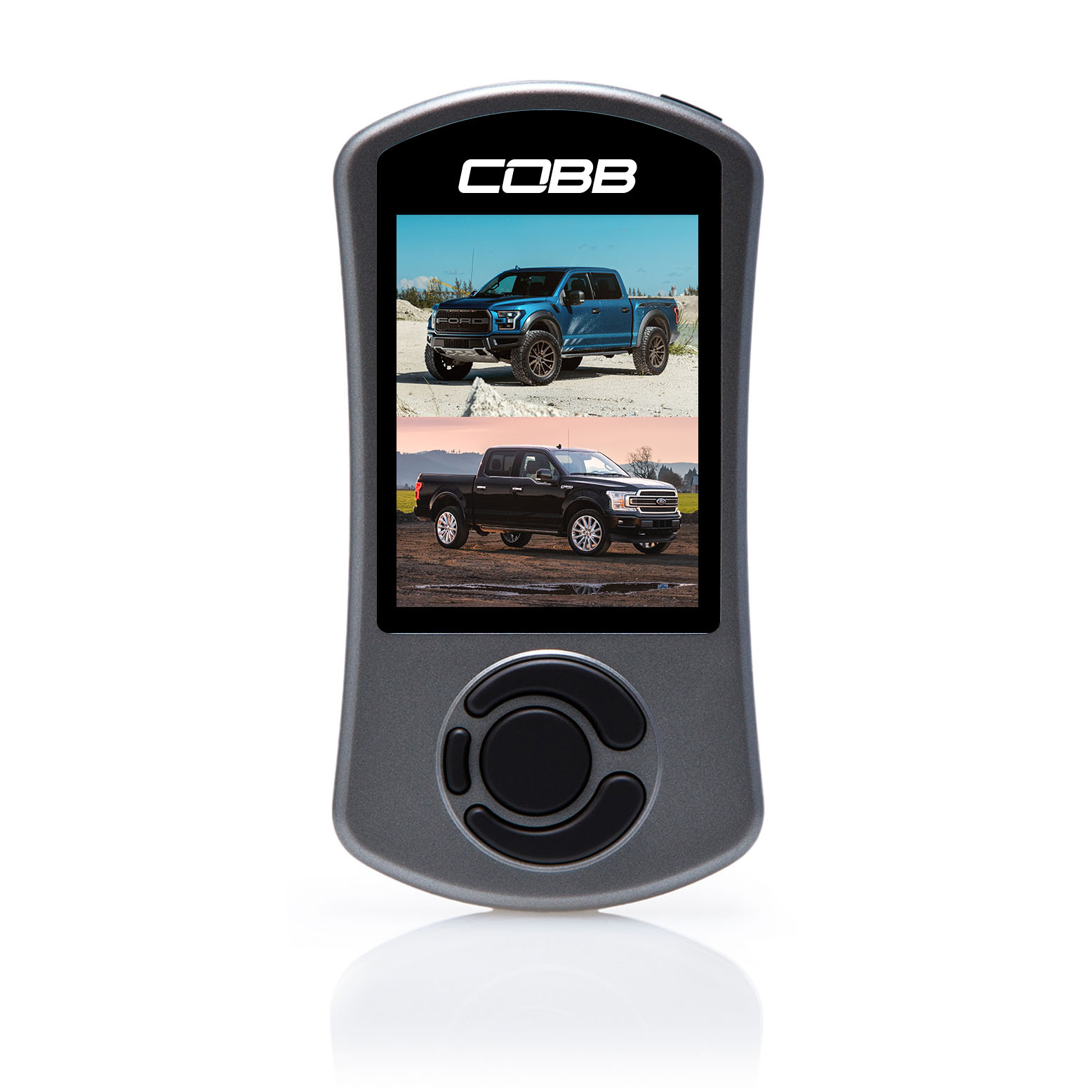 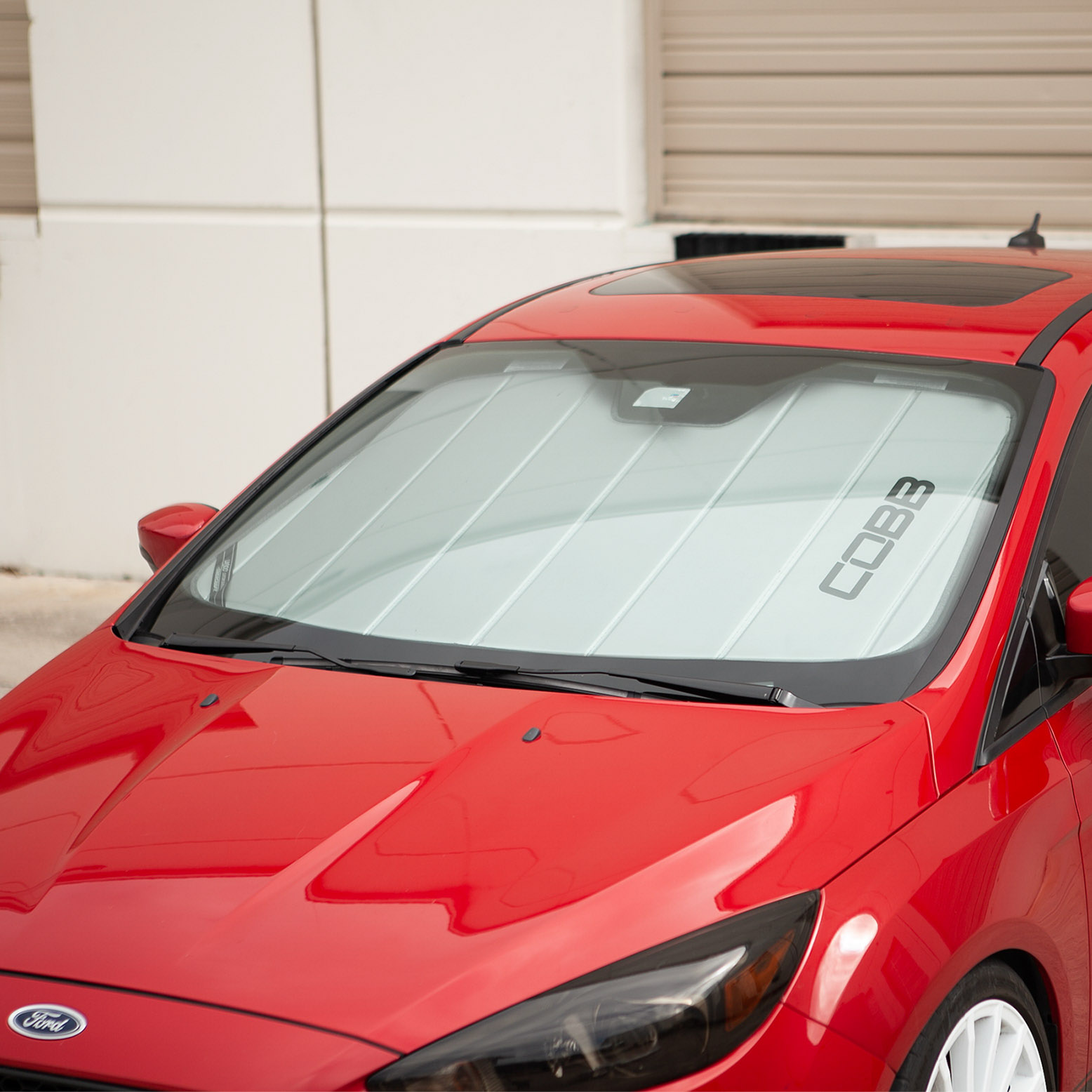 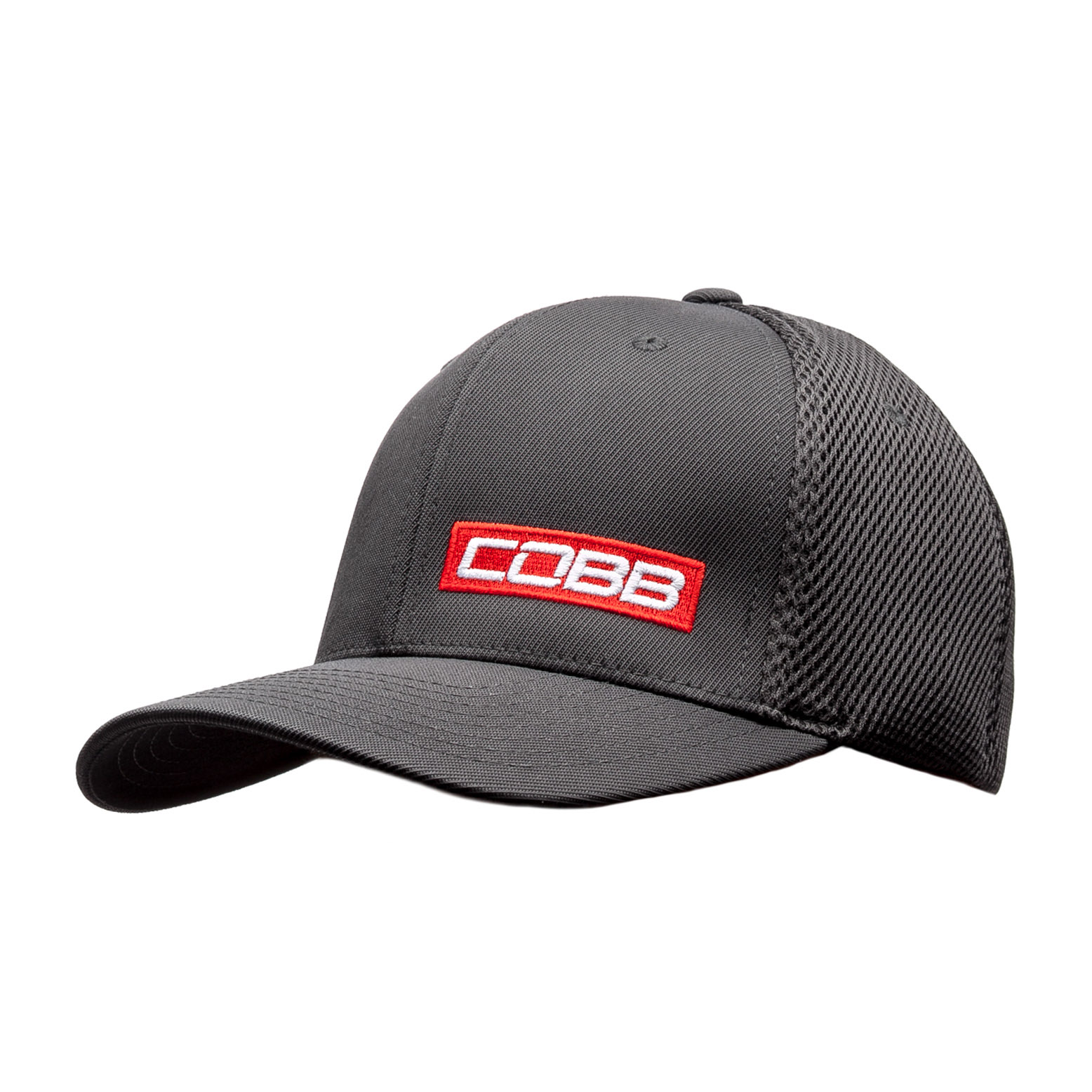 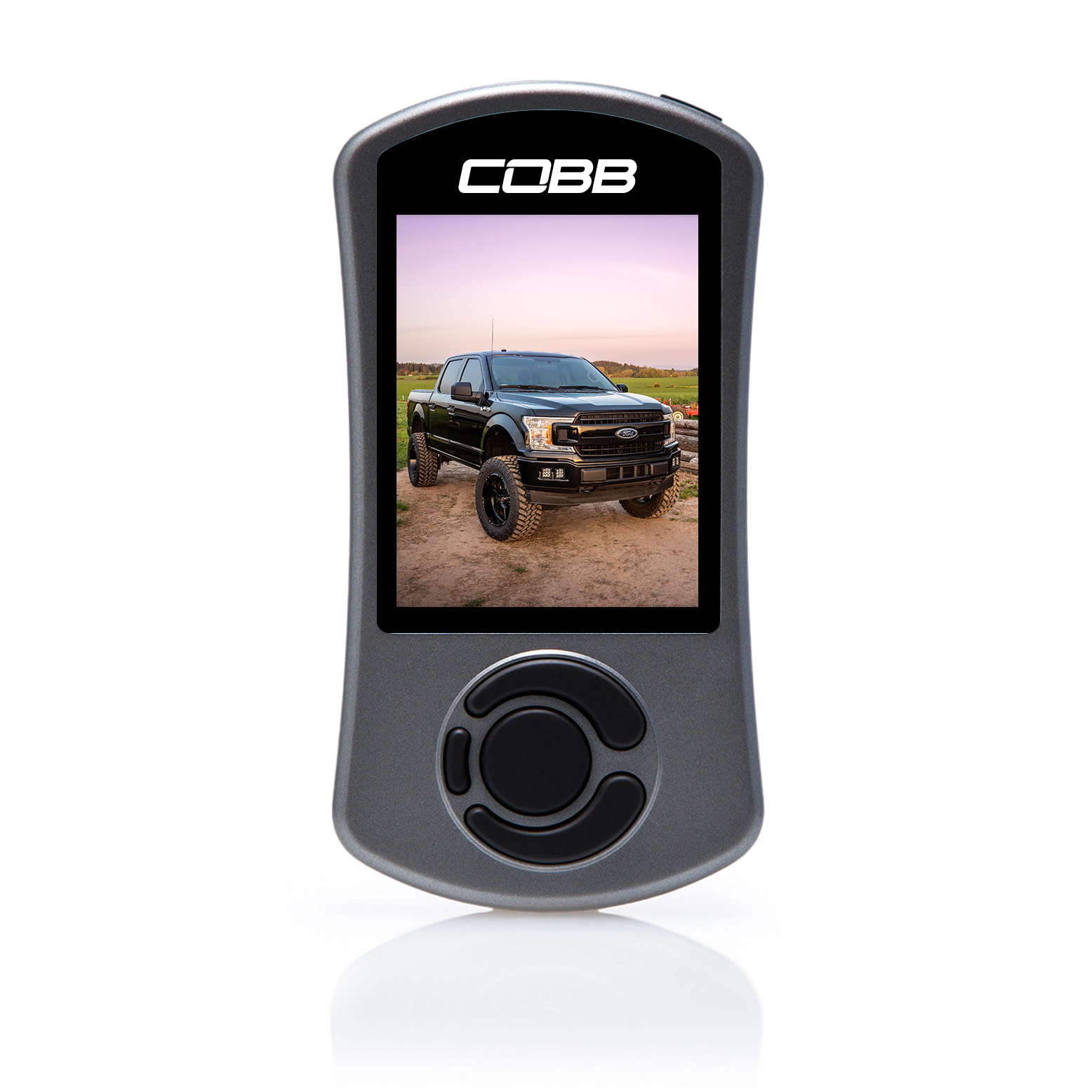