Six platforms full of AccessPORTs, software, exhausts, and other hard parts don’t magically coordinate themselves. On a daily basis, new AccessPORT features, updated maps, and hard part designs are constantly being developed. With COBB Tuning’s incredible engineering teams, the explosion of new ideas is non-stop, so the task of wrangling everything in and providing extensively tested products to the customers is not an easy one. Luckily, COBB Tuning has Eleanor “Turtle” Wong to ensure everything goes from an initial thought to the customer’s hands.

1. What is your engineering background?

Since I was little, Physics and Math were always my favorite subjects in school. In particular, I was really interested in anything happening in space. I got a degree in Aerospace Engineering with a Minor in Computer Science, and even furthered my education in grad school because I wanted to build rocket ships (seriously!). However, trying to find a job in the defense industry as a foreigner proved to be extremely difficult. That’s when I looked back at my skills and interest, and decided to get into the computer world instead. I got some more schooling and eventually landed myself a job in the Silicon Valley working at Adobe Systems.

I’ve always liked fun cars. The first car I bought was an old Nissan 240SX. I didn’t know jack about modding cars then so all I did was to take it out for fun drives… and collected a few speeding tickets. Later I bought my first new car, a Toyota Celica GT-S, which I loved to take through the mountains on the way to Yosemite. My hands-on car experience didn’t start until Joel (my boyfriend) and I took our first road trip, when he accidentally shifted from the top of fourth into third (instead of 5th) trying to, well, pass someone. The result? 12 bent valves (out of 16) and having to rebuild the engine. Somehow by the end of all that, instead of scaring me away from working on cars, he had convinced me that playing with cars could be fun and exciting.

3. What is your current car collection like and do you have a favorite?

I currently have a 2011 COBB Tuning Stage 2 Subaru STI, a 2006 Nissan Xterra with front and back armor, skid plate, sliders, a winch and hi-lift jack, and a 2005 Mazdaspeed Miata with a LS3 swap. The LS3 powered Miata is more of my boyfriend’s idea, but I am interested in experiencing the domestic power! I am equally attracted to the Miata and the STI: I love the small chassis on the Miata and it is a fun car to drive around town. The STI has nice punch and great responsiveness; and AWD makes it so much more of a wet or snow vehicle as well.

4. Like most people at COBB Tuning, you have a few different job roles! What are your main tasks as Director of Engineering, Project Manager, and Release Manager?

I manage the people and projects in the Engineering Department: the Hard Parts team, the AccessECU team (Firmware, Software, and Reverse Engineering), and the Calibration team. This means I have to oversee and track all of the projects ranging from R&D activities to firmware and software releases for our customers. I also plan for upcoming projects by monitoring and adjusting our resources to meet new release goals. The team size is pretty daunting, but I am very grateful to be surrounded by such a great group of smart and motivated individuals.

5. What is the biggest challenge in your role at COBB?

Besides doing COBB Blog interviews? Seriously, the biggest challenge for me here is that there are so many things going on, so many opportunities and ideas, but so little time! I work with a group of talented engineers who have more ideas than we have time for, and it’s my job to put plans in place so that things can carry on and get done. It is challenging and motivating and exciting and tiring all at the same time! I think in some way this is a good problem to have.

6. What are some of your hobbies outside of work?

Hiking, mountaineering, rock climbing are all my favorites, along with some exposure to canyoneering and off-roading in my truck. Those, unfortunately, often require extended time off and planning. Instead, running with my dog Barley, yoga, and cooking are my go-to activities. I don’t race, but I’ve done some track days and drag strip events before. I am definitely a novice on this subject and am hoping to start getting some more experience in the future as I can find time. I am looking forward to Circuit of the Americas opening as well!

7. Where did Barley come from and how is he as a cube mate?

Before we talk about him, I’d like to make it clear that I am still the Crazy Cat Lady! Me and my 4 cats live happily with Barley. Barley was originally rescued by someone else, but after some odd chance and series of events, Joel and I fell in love with him and he became our first canine fur child. He’s light brown and white, similar to the color of grain, and well, we love beer. For the most part he’s a great cube mate, but occasionally he complains about the leash, wants to chase squirrels outside, or eats my lunch while I’m not looking. Nonetheless, he’s a great addition to my family.

this is awesome! by the way, if you haven’t already, swing by http://www.xterranation.org it’s a new site dedicated to all generations of the xterra as well as the various uses of the vehicle. We’d all love to have more techy types joining us! Come on over and bring all of your friends!

I don’t know if I am more jealous of your STI or your Miata!

Nice interview. It sounds like you’ve found a decent alternative to building rockets.

I’d love to know when 2012 Forester XT OTC maps will be available.

Eleanor , just want to let you know that your interview and or your article really makes me trust COBB TUNING more with their products, I love INNOVATION, not copycat.
I Oon a 2011 wrx and i have an accesport and the fs airintake, Im gonna buy soon the Downpipe to make my car even faster. That’s where the fun Will really start…

Thanks Cobb for making the right descisions….. 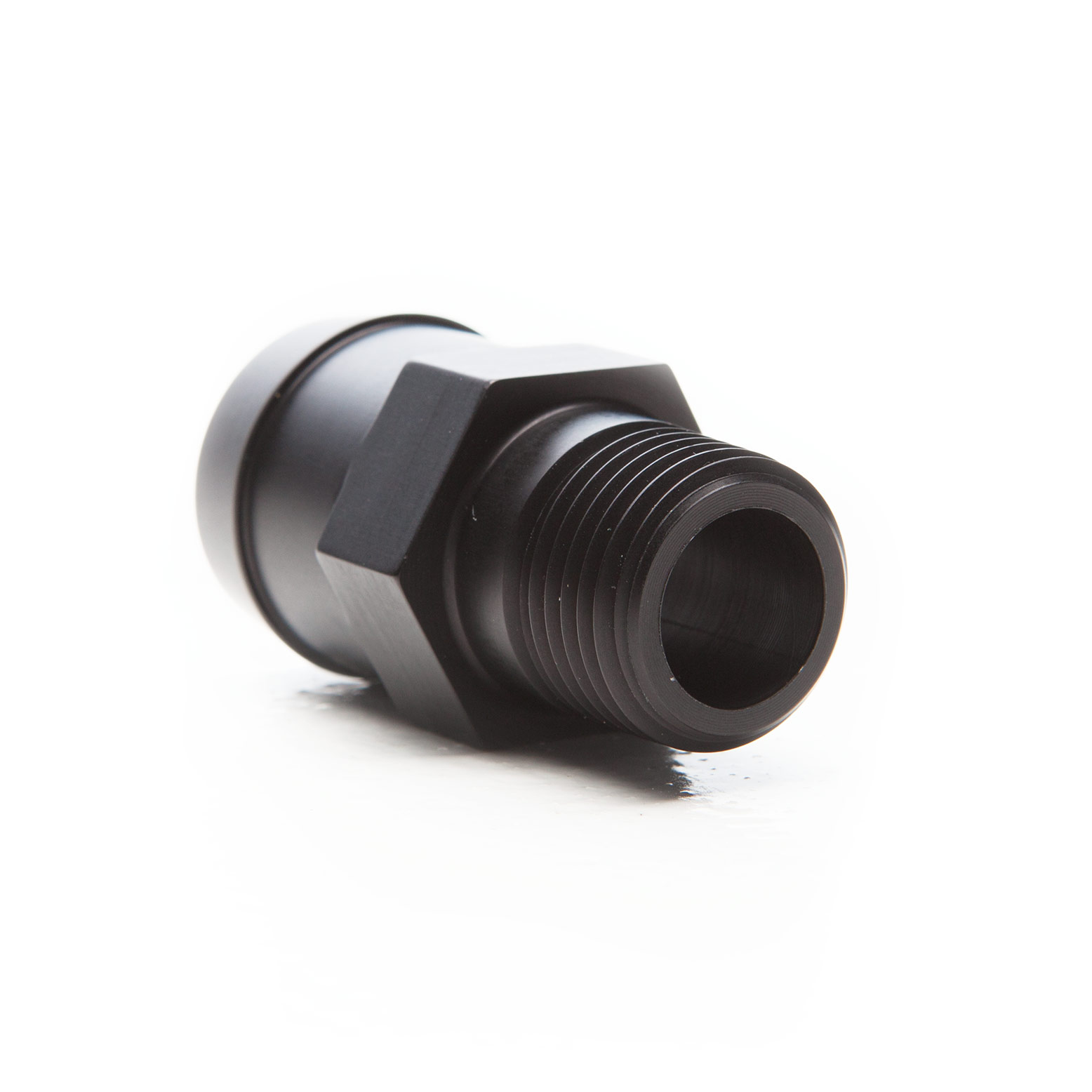 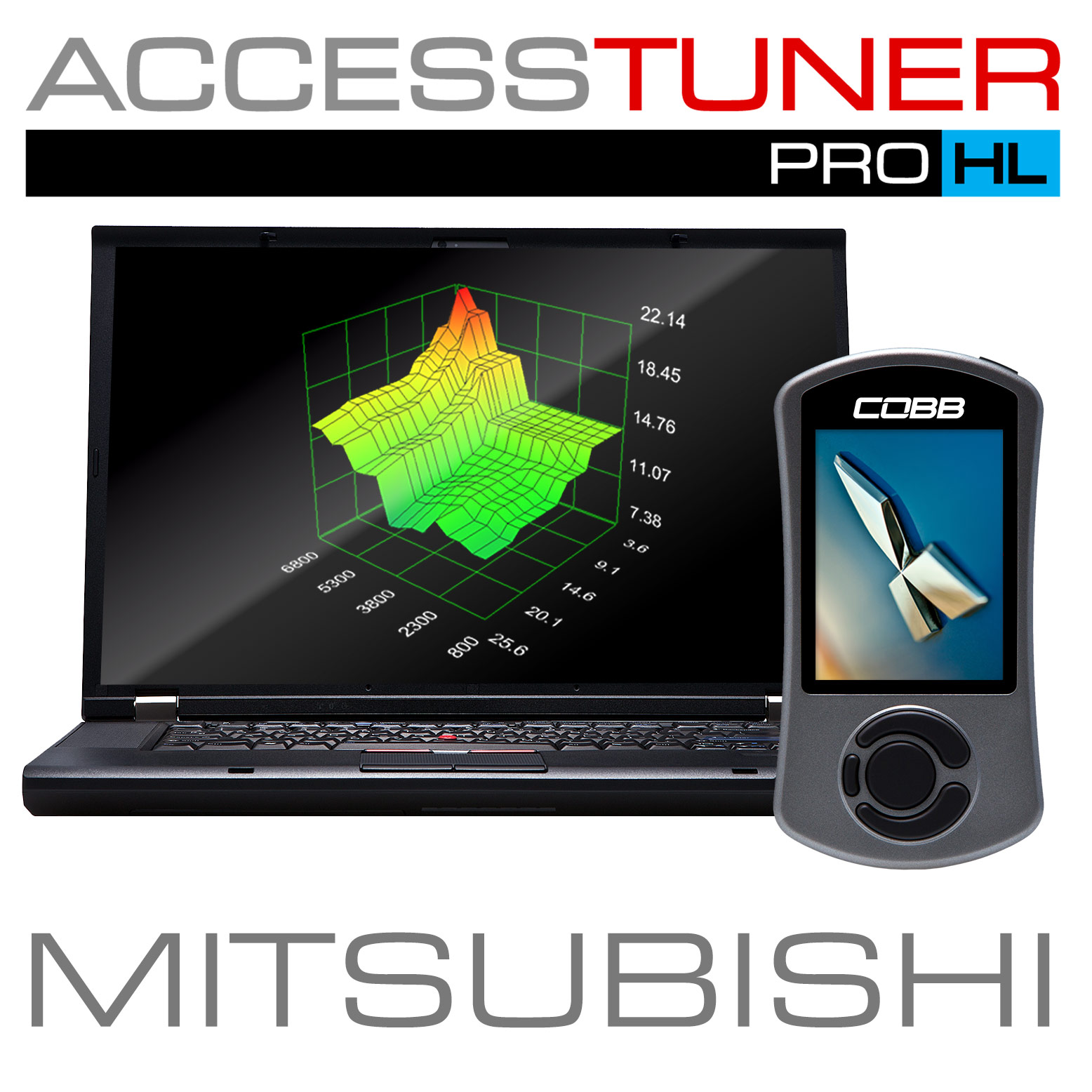 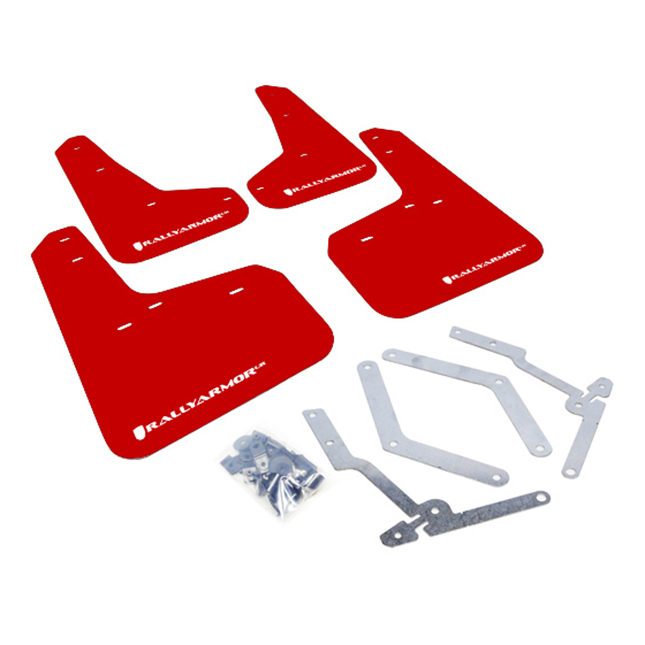