When it was first announced the second generation of the F-150 Raptor would come equipped with an EcoBoost powerplant we knew it was only a matter of time before the truck would be in the COBB stable.  After some initial ECU development it was time to gain some insight into how well its factory components worked and whether they could be improved.  As with other vehicles running an EcoBoost powerplant, the front mount intercooler was highest on the list to investigate.

The intercooler plays a crucial role in any turbocharged gasoline powerplant.  Its function is to cool the charged air coming from the compressor side of the turbo prior to it entering the intake manifold.  With other ecoboost vehicles, the stock FMIC quickly succumbs to heat soak greatly sacrificing performance.  This same issue is present with the Raptor FMIC.  Let’s examine the efficiency of the stock FMIC compared to the COBB unit during a single pull on the dyno.

The data above shows the intercooler outlet air temperature with the stock FMIC in green.   There is an initial drop in the temperature as wide open throttle is applied.  This is due to the increased airflow over the intercooler.  But, the heat generated as Boost and RPM rises quickly overcomes what the incoming air can cool through the stock FMIC.  This starts a sharp rise in charge air temperature that continues to increase dramatically all the way to redline capping at 199 degrees Fahrenheit.  At redline, it’s efficiency is only 50%.  Let’s compare that to the COBB FMIC.

Here we see the COBB FMIC in action!  Although the intercooler outlet air temp does rise a little, it peaks out at only 107 degrees Fahrenheit.  This maintains a 92% or better intercooler efficiency up to redline!  This is a substantial difference in the reduction of charge air temperature which offers a great deal in performance gains.  These two pulls were made the same day in 95 degree ambient air temperature.

Real world conditions can sometimes vary with what is produced in a dyno cell.  For that reason, we also explored some real world testing.  Below is data from a full day of off-road racing.  It compares the average charge air temperature relative to specific air intake temperature at different speeds.  The day started with the stock FMIC.  Several runs over the same course were performed and logged.  The COBB FMIC was then installed that afternoon and the same course was run and logged.

Will the truck feel quicker, more responsive, or powerful with this IC? 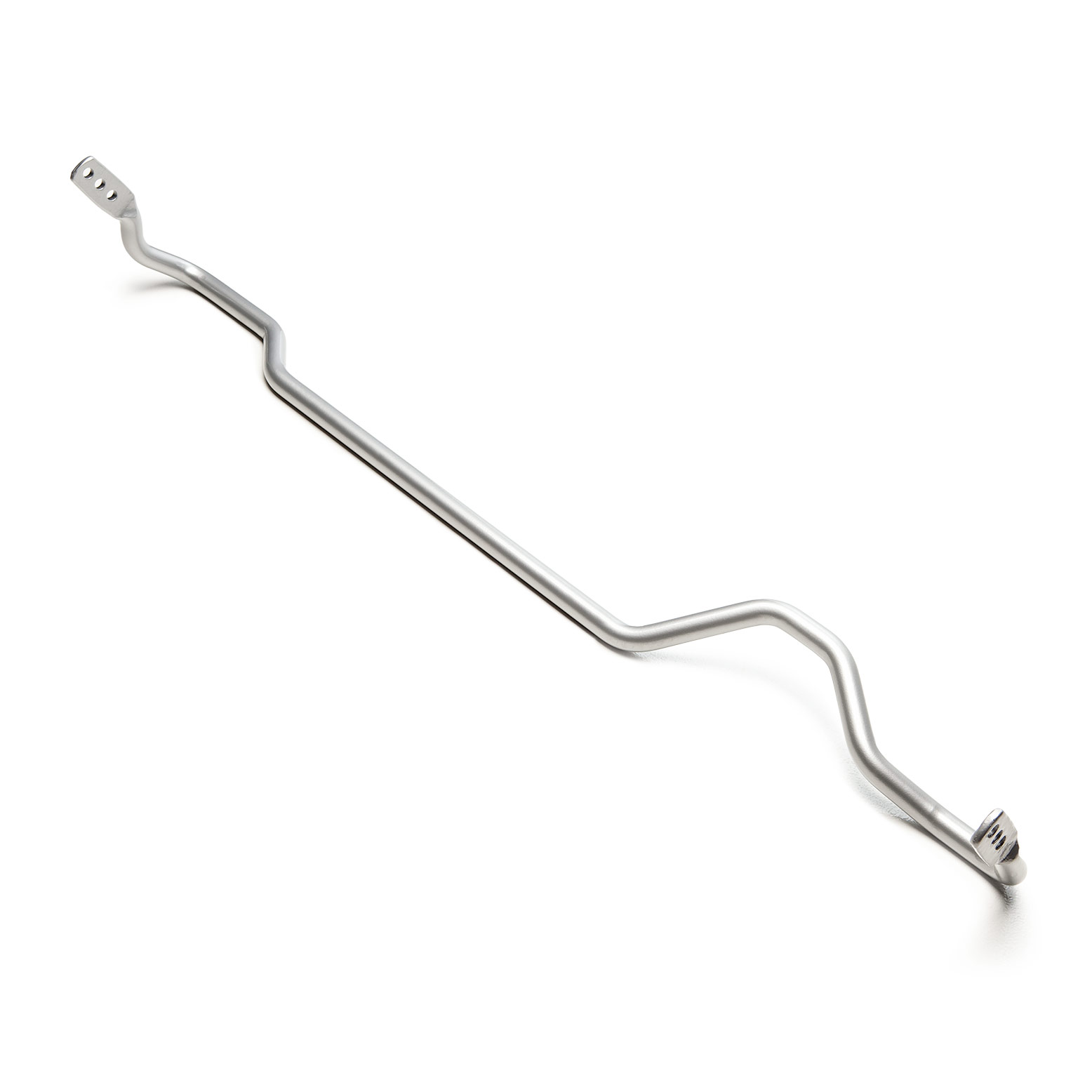 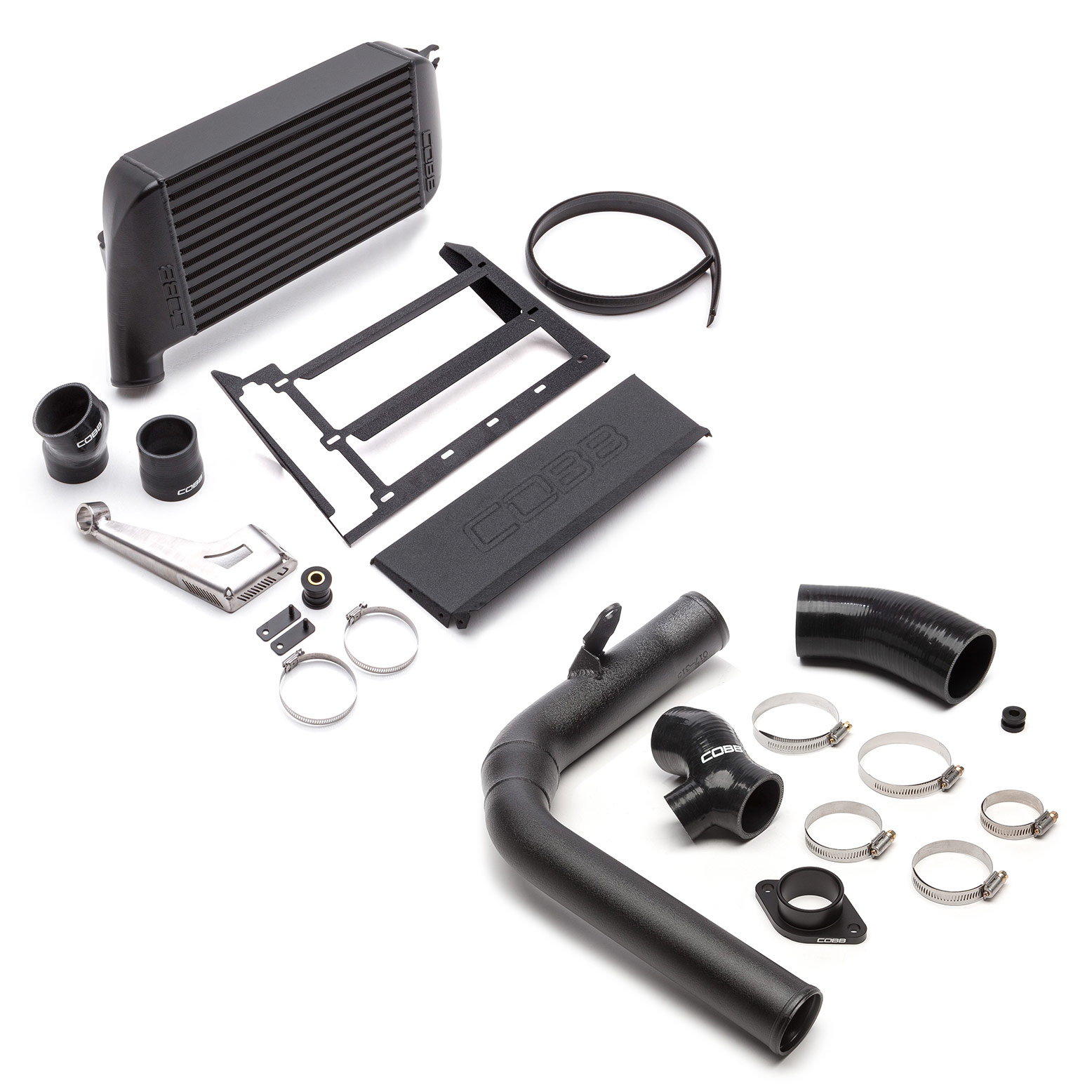 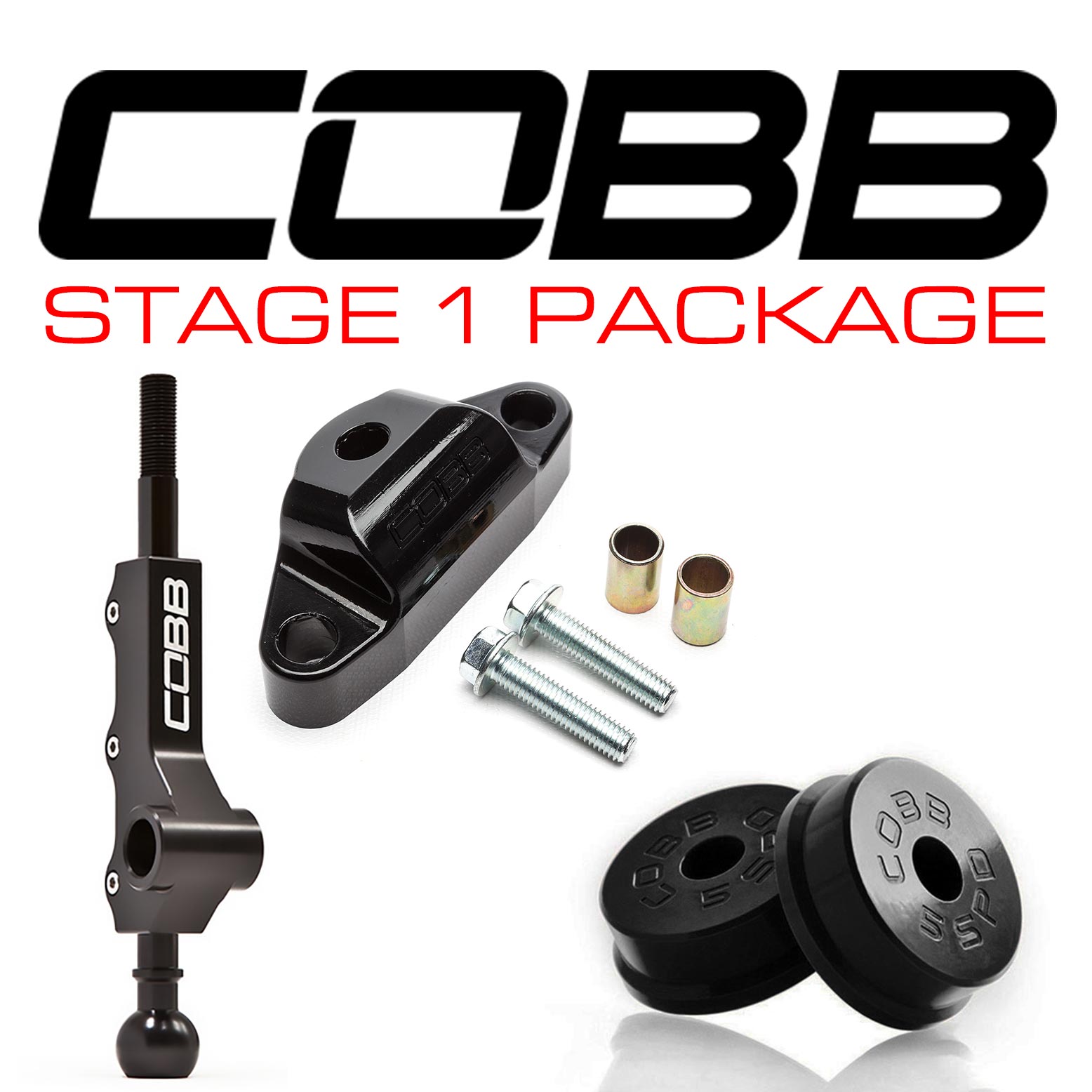