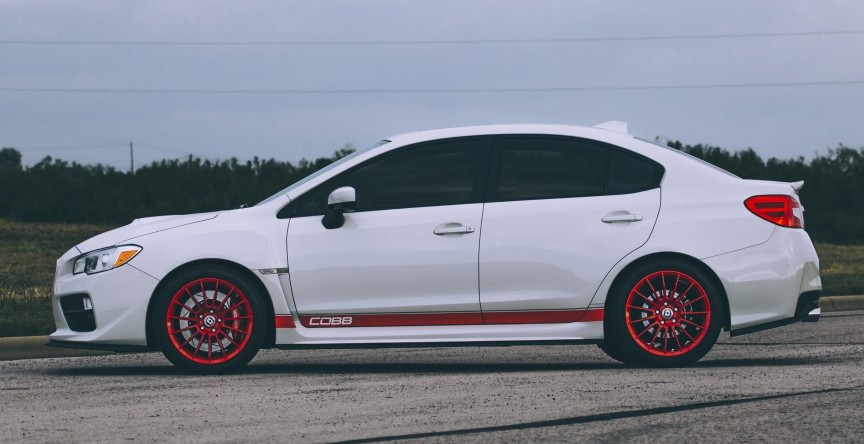 Our Subaru team is thrilled to announce a large update for all USDM 2015-2019 Subaru WRXs.   Nearly three years ago we released the first round of COBB Custom Features for the DIT 2.0L Subaru WRX 6MT.  That release was largely centered around seamlessly adding powerful Flex Fuel capabilities to the 2015-2019 WRX.  As the performance aftermarket for Subaru’s 2015-2019 WRX continues to grow and push the limits of the factory ECU, we saw the need to also expand the capabilities of the Accessport and Subaru Accesstuner Pro HL software.  A new ECU type, dubbed CCF Gen2, is now available for ALL USDM 2015-2019 Subaru WRXs, including those equipped with a CVT transmission.

COBB Custom Features are being expanded in a big way for 2015-2019 Subaru WRXs.  All of the features listed below can now be found within a new ECU type dubbed “COBB v4.0 CCF (Custom Features Gen2)”.  A large change from our previous CCF release for DIT WRXs is the inclusion of support for cars equipped with a CVT transmission.  This ECU type is also based on Subaru’s latest factory programming which includes improvements for longer battery life, and more.

For details specific to these features, see our help documents below:

For now, these features are only available in Accesstuner Pro HL, so contact your preferred Authorize Protuner to have them added to your custom tune.  In the future, we will move these features to the end-consumer version of Subaru Accesstuner.

During testing of Gen2 CCF, we enlisted the help of a local Subaru performance shop, Kozmic Motorsports, to help put these features to the test on a high-horsepower DIT WRX.  To date, this is the only 9-second 1/4 mile DIT WRX.  Now that Gen2 CCF is available to all Subaru Protuners we can’t wait to see more and more 9-second WRXs!

Any eta on when this will be coming to our version of accesstuner?? I hate missing out on all of the fun :/

We’re hoping to make these features available in our end-user Accesstuner software at the beginning of 2020. The reason behind staggering the release is to allow our Protuners a chance to use the software and find any potential issues before it gets into the hands of end-users.

We do not currently have plans to extend the CCF feature set to Forester XT ECUs, however it is possible. With enough demand, it’s something we can look into.

I have the same question as Jason.
How much more demand? We FXT owners are kinda out in the wind. Not a lot of support for our rides.
Please keep us informed when or if you extend to the FXT. Thanks

There is no magic number that we can call out. The simple answer is that the list of projects we would like to work on far exceeds the number we can complete. So decisions like that are kind of on a floating scale based on timing and resources related to everything else going on, but community feedback never hurts.

Any idea when this is coming to the ADM market?

We do not currently have plans to extend the CCF feature set to supported ADM DIT vehicles, however it is possible. With enough demand, it is certainly something we can look into.

This is absolutely awesome. I understand the delayed release for us Accesstuner users, but please don’t underestimate our eagerness to use these tools. I hope early 2020 (as in January) is indeed the latest we have to wait.

Any news as to when this will reach us regular
USDM AccessTuner users?

Hey Eric, As of February (along side 2020 WRX support), end user Accesstuner includes all of the Gen2 Custom Features. Just make sure your software is updated and you’re good to go!

Hey there, yes this is normal as the new v360 maps are based on the CCFv2 ECU type. Once the file is on the Accessport, you will be able to change the Reflash map.

Thank you. After loading with v3.60 map, the peak boost to 23psi with full throttle, a little bit scary.

Hey there! Boost targets for these maps are only 19.0 – 20.5 psi depending on the map you’re using. Have you tried the Low Wastegate variant of the map? 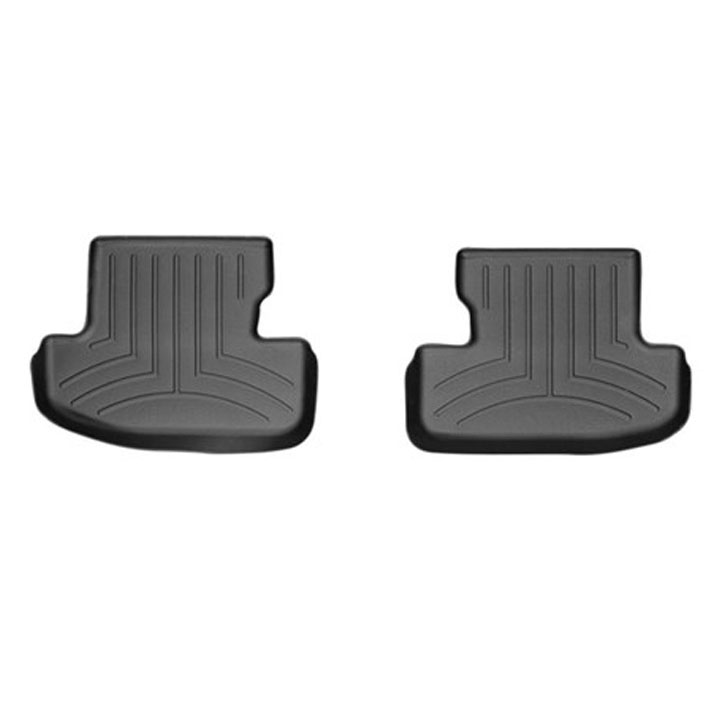 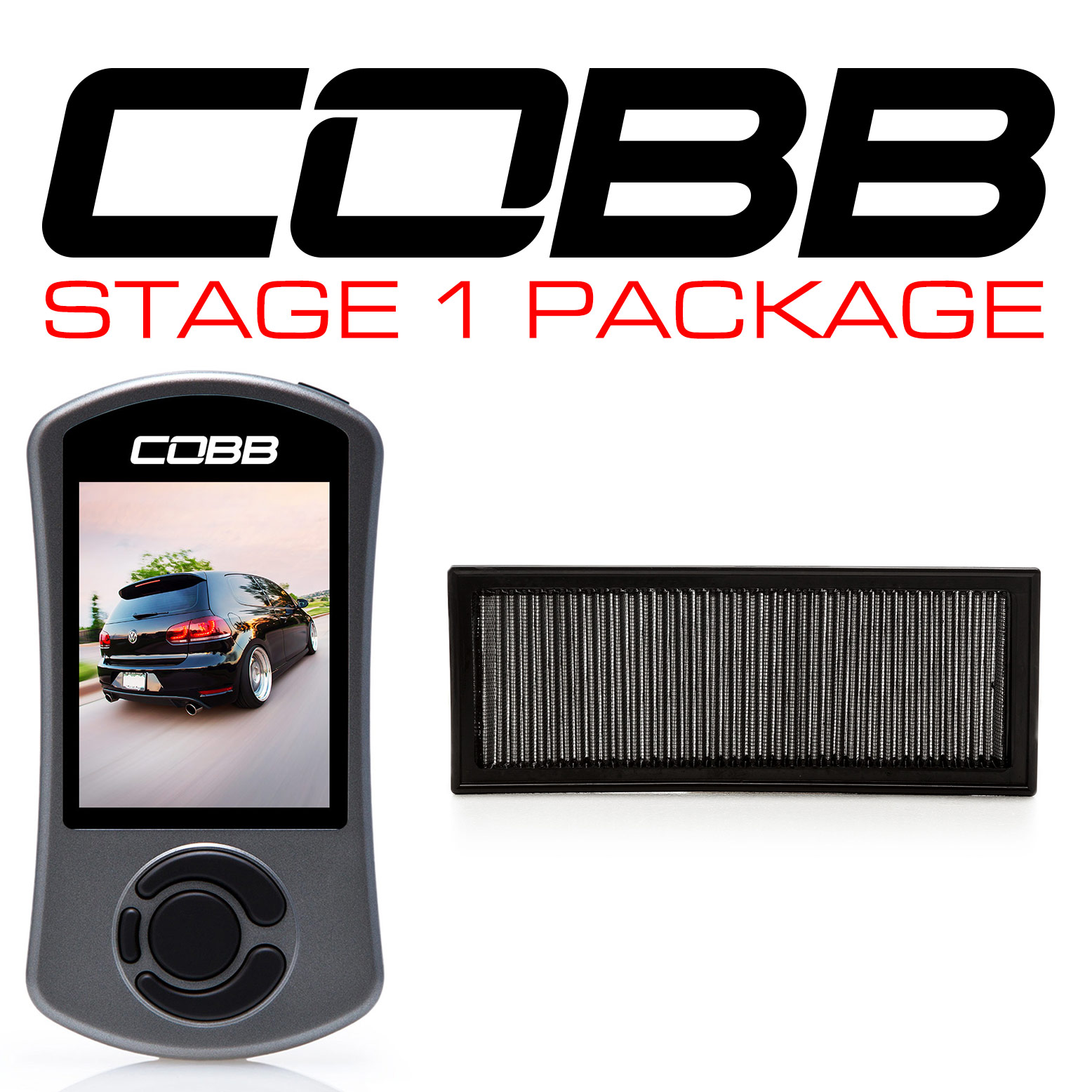 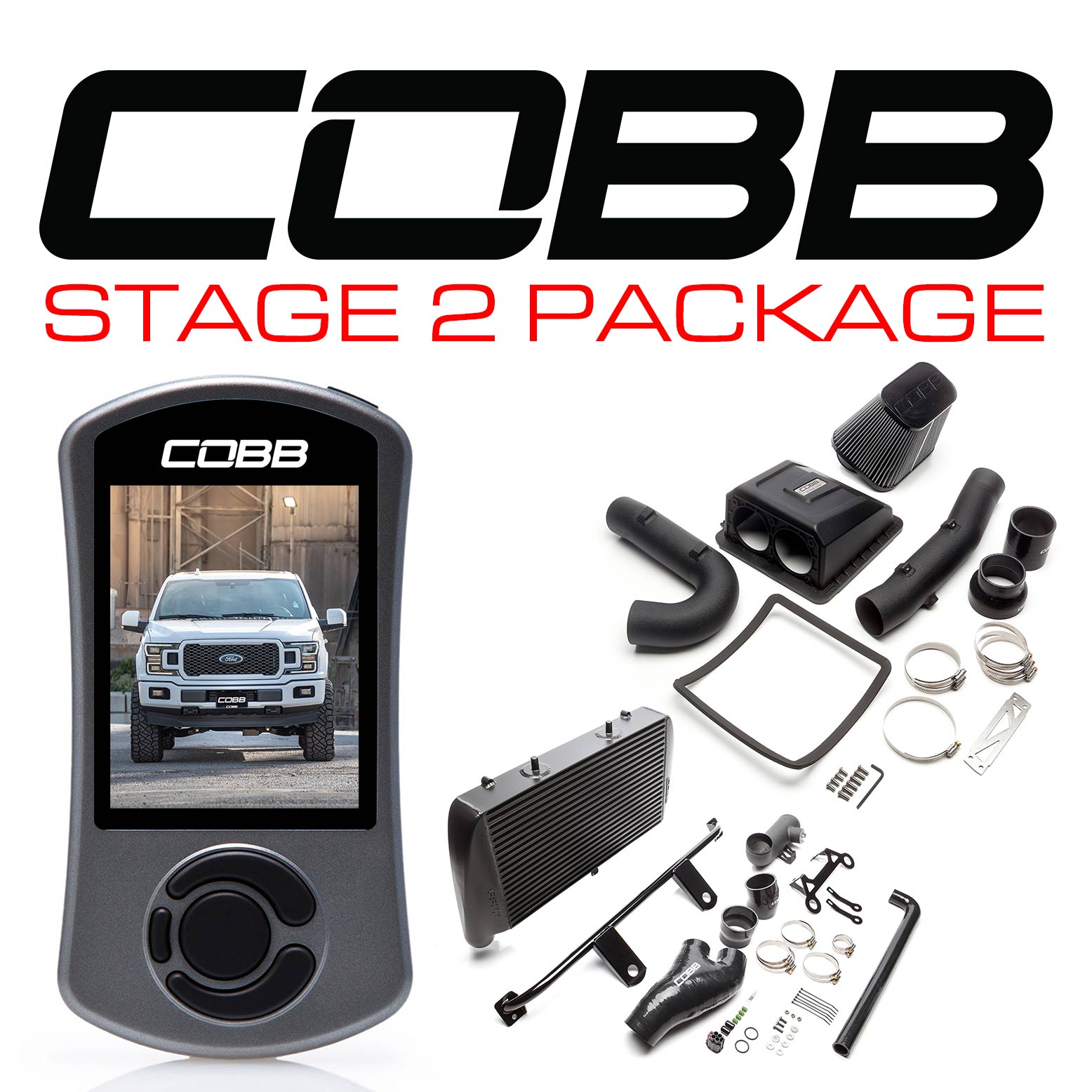 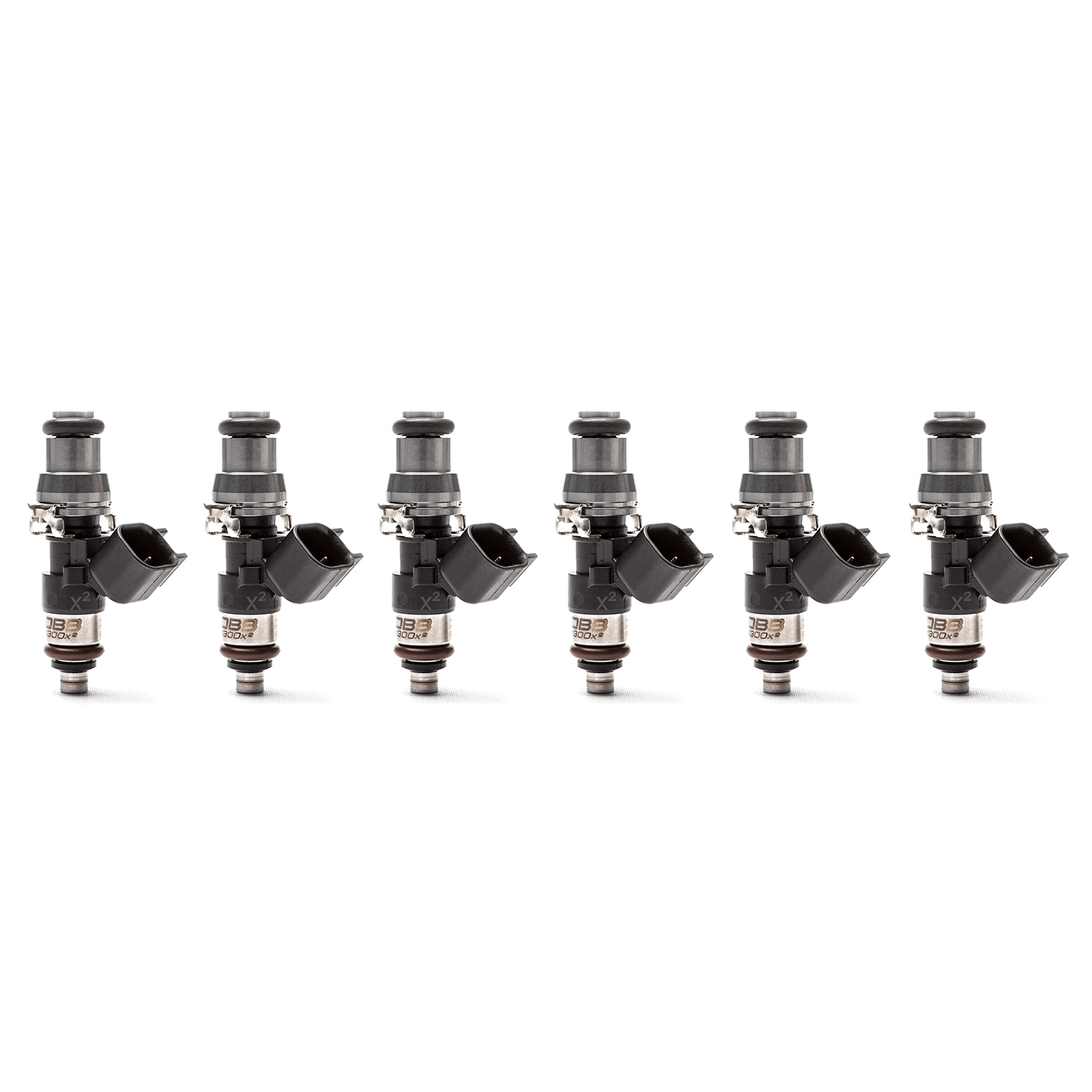