COBB Tuning is excited to announce another update of the MAZDASPEED AccessTUNER software, continuing to enhance features and functionality. This release includes several new tables that enhance tuning control, as well as addresses a few known bugs from previous releases. Read on to learn how COBB Tuning is working to keep the AccessPORT and AccessTUNER engine management solution at the forefront of MAZDASPEED tuning.

New Tables
These new tables give additional control of the ECU to both professional and enthusiast tuners.

Tuning Guide
The tuning guide has been updated to version 2.11 to include updated table descriptions. Click here to download the new MAZDASPEED AccessTUNER Tuning Guide.

Bug Fixes
As with all complex software, bugs are discovered post release. These are the bug fixes addressed in this release:

Whenever i click on the accesstuner race request form i get an error link instead. Is there a different way of getting the program?

Hey there, Accesstuner Race is currently unavailable. We are hoping to re-release the software by the end of this summer. In the meantime, we recommend reaching out to a COBB Shop or Protuner for any custom tuning needs. 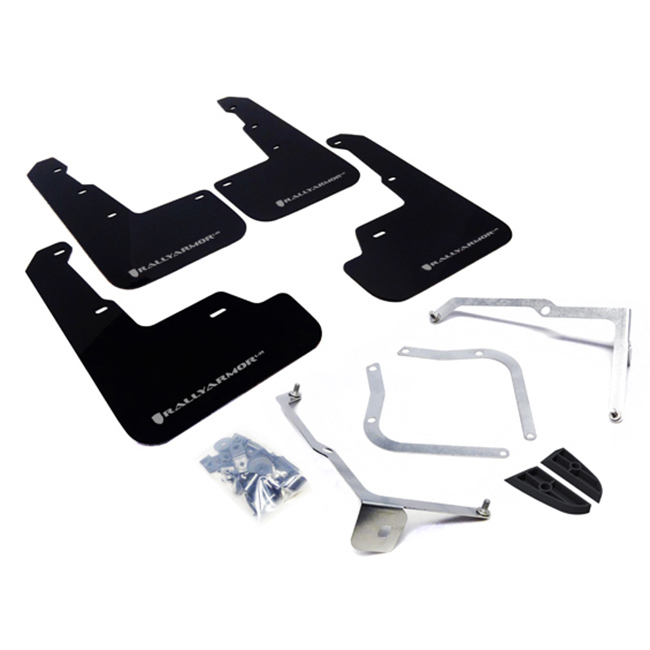 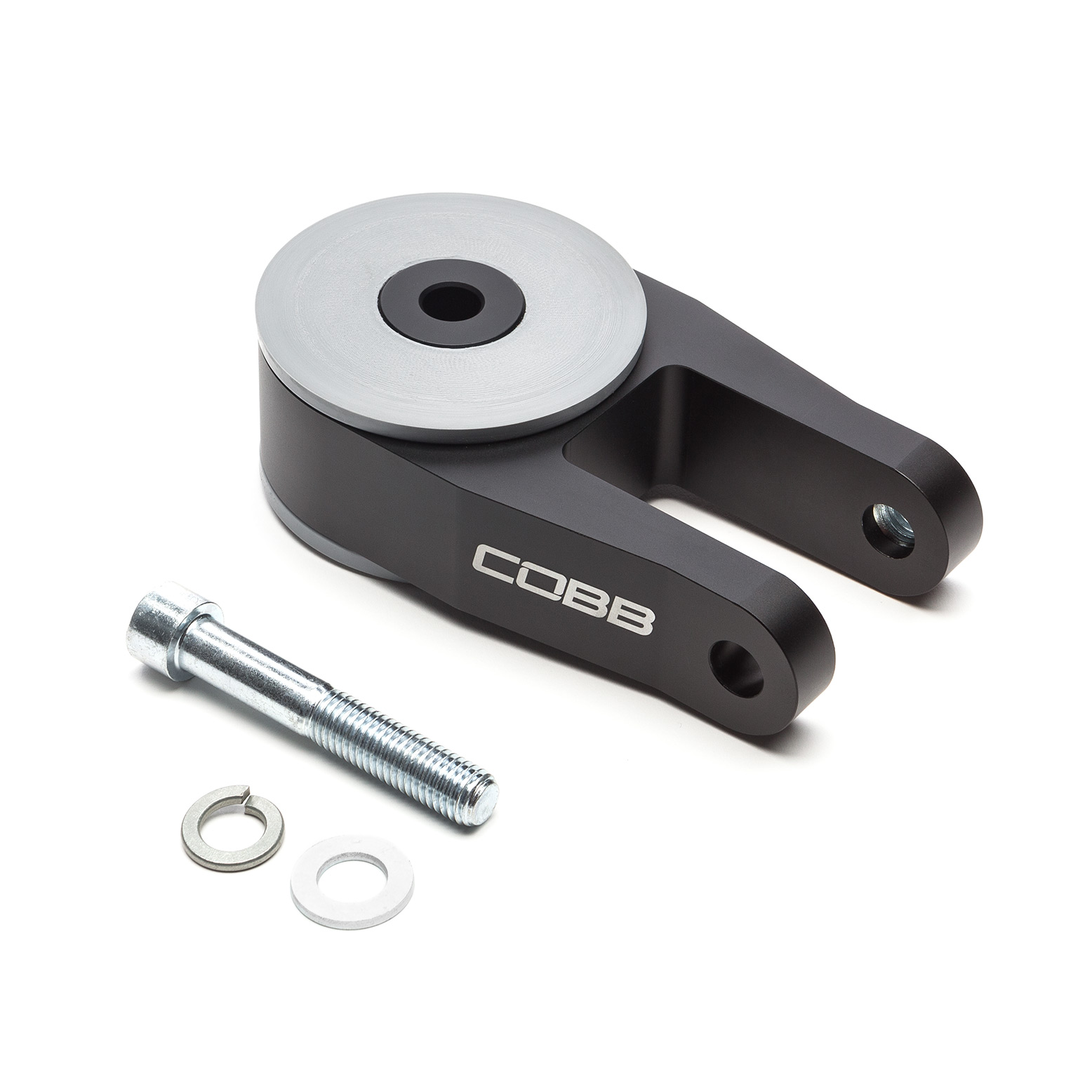 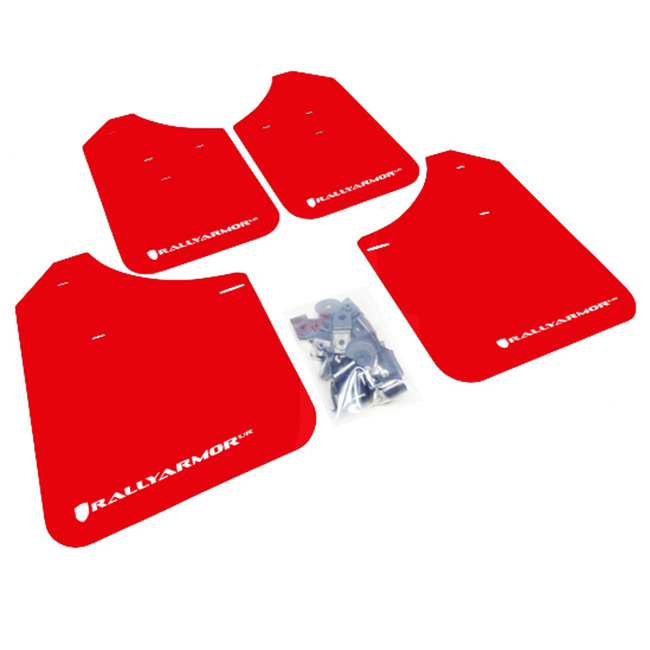