July 2016 marks the release of a mini-update for the GT-R platform. New vehicle support has been added, some bug fixes have been addressed, and a new ROM is now available for the 09 USDM GT-R that includes a Technical Service Bulletin (TSB) adjustment.

Nissan issued a Technical Service Bulletin (TSB) for 2009 USDM GT-R models.  The TSB, titled ‘NTB10-127’, instructs the Nissan dealer to perform an ECM update for vehicles encountering P0133 and/or P0153 DTCs.  Support for Nissan’s new ECU type has been added (for AP3-NIS-005 and AP3-NIS-006 part number Accessports).  This includes new Accessport firmware and off-the-shelf (OTS) maps (v701 or later).  For more details on the TSB from Nissan and how/if this affects your USDM 09 GT-R, visit this FAQ page.

A data monitor fix has been added for the “MAP Driver/Pas Pre” monitor.  These are now named “MAP Driver Pre Voltage” and “MAP Pass Pre Voltage.”  This update also addresses data type discrepancies.  The monitor is now using volts instead of kilo-pascal which will allow logging of aftermarket MAP sensors.

A bug that caused the Accessport to temporarily disconnect from the ECU after exiting the “Gauges” menu has been fixed.

The Engine On/Off Detection (EOD) feature has been switched back to being voltage based instead of RPM based.  This should address any issues with the Accessport turning on/off unexpectedly.

Click here for step by step instructions on how to update the firmware on your Accessport.

Stay tuned for the next GT-R release for some more exciting updates! 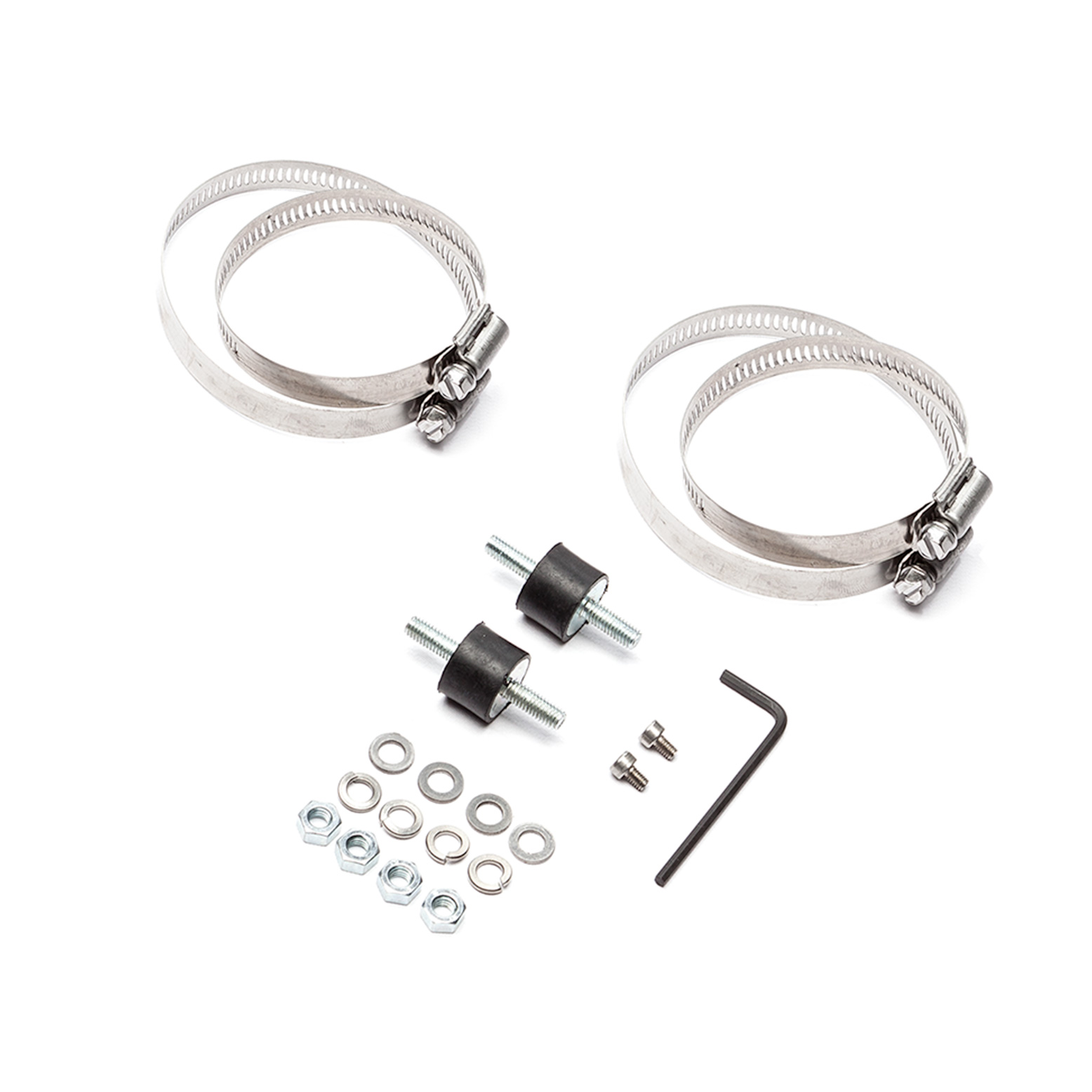 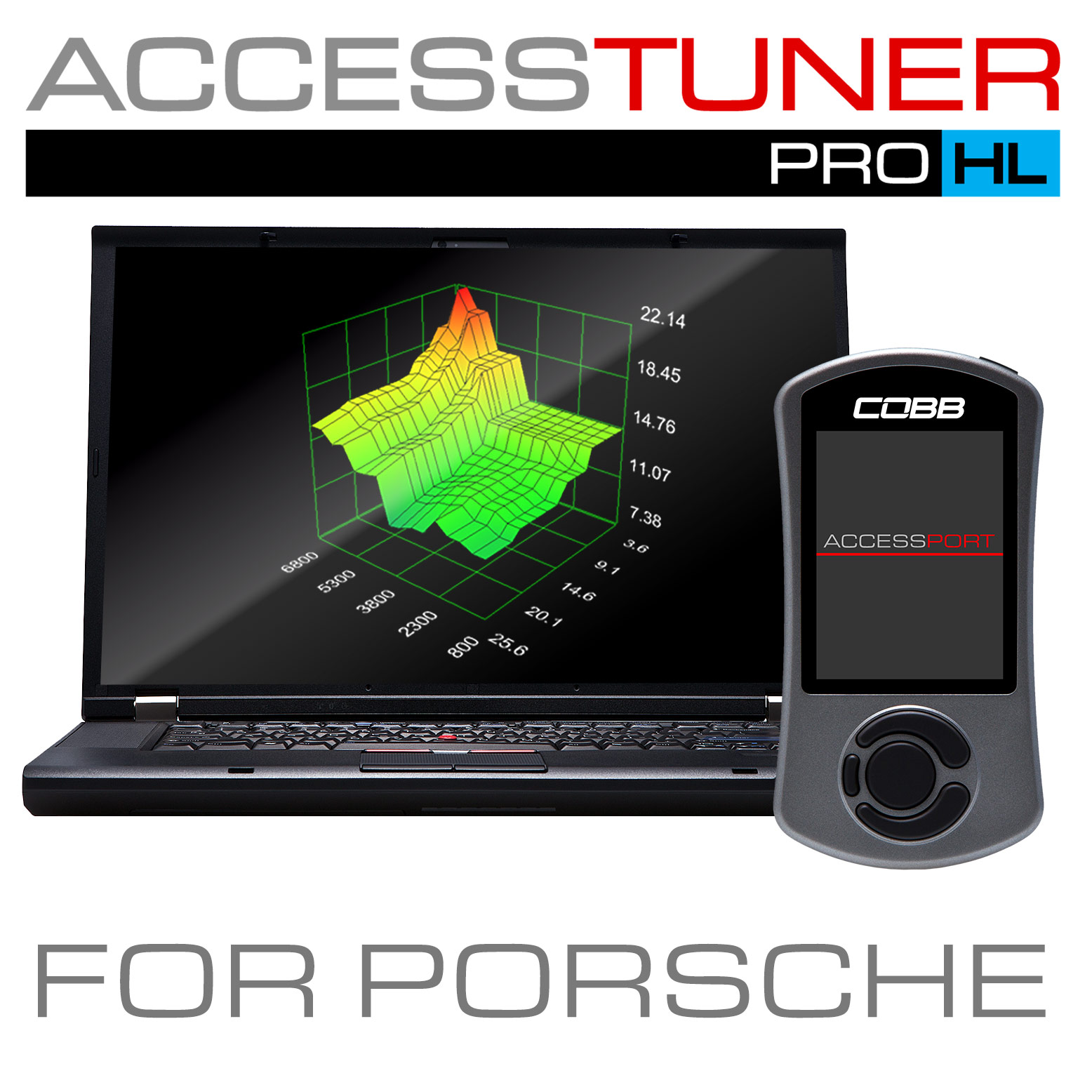 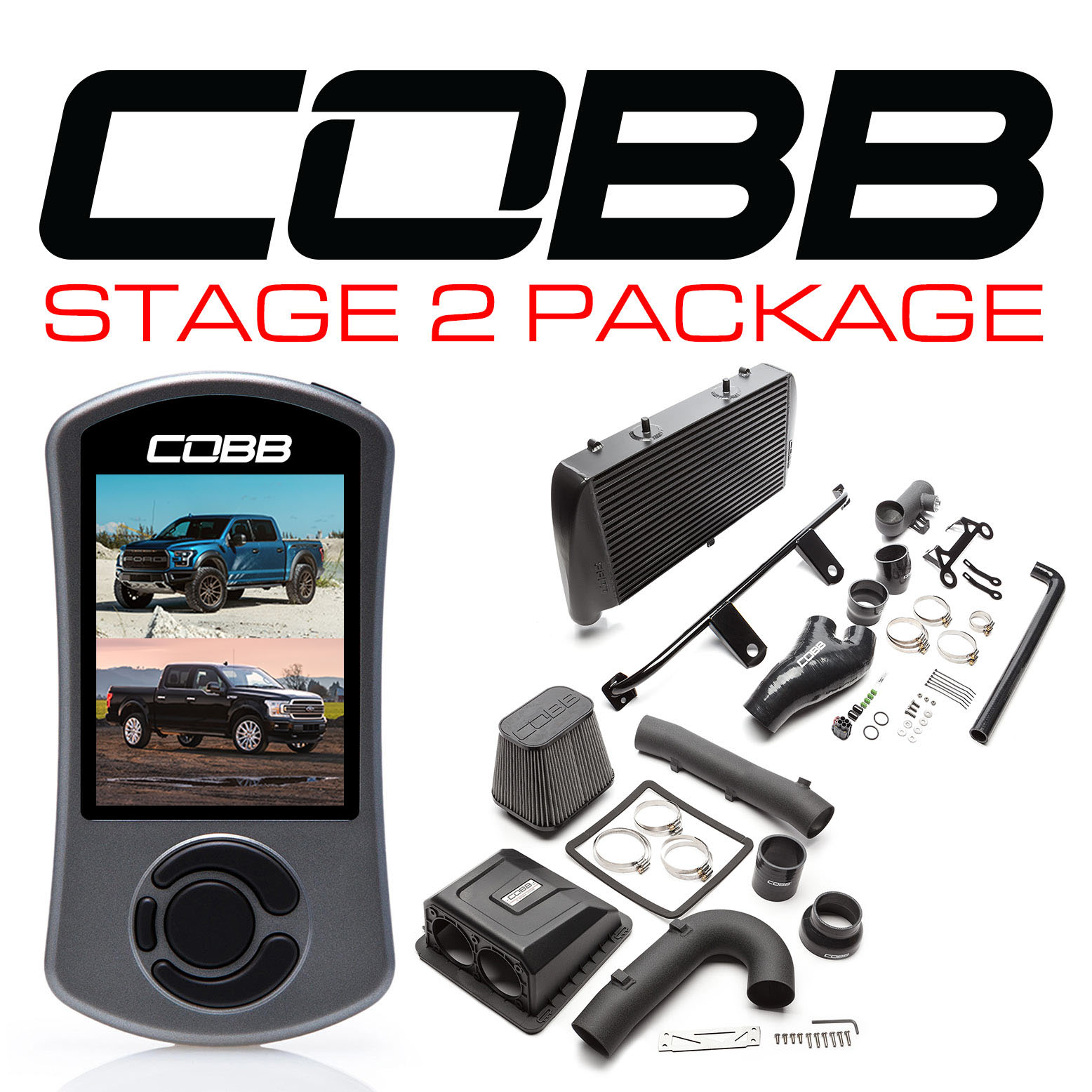 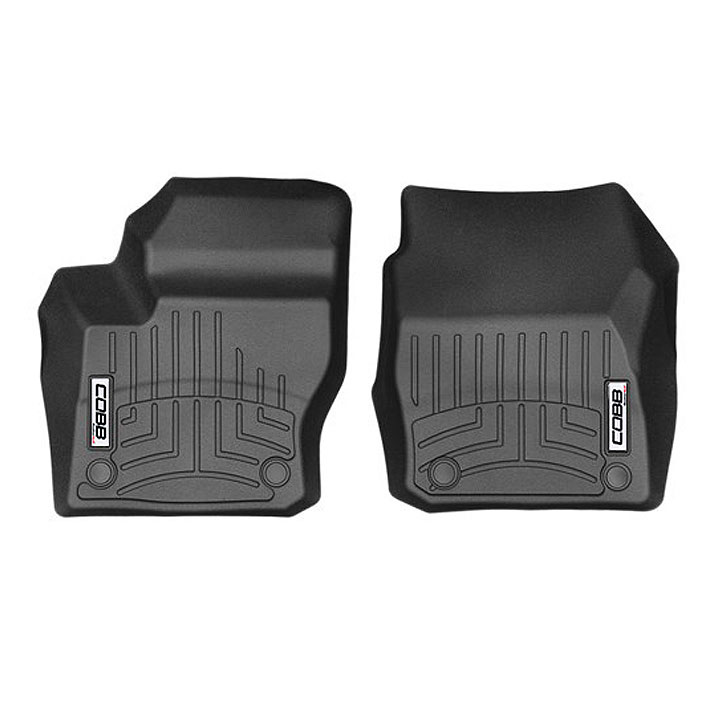