A major update is now available for the Nissan GT-R platform!  This update includes new features on the Accessport and a massive expansion of tuning capabilities via Accesstuner.

Completing a Bank Relearn (also called Bank Balancing) previously required dealer tools.  Users are now able to complete a Bank Relearn via the Accessport!  Once the relearn is completed, the values will be stored and persist even through ECU resets or re-flashes.  This will work with AP3-NIS-005, AP3-NIS-006, AP3-NIS-007, and AP3-NIS-008 part numbers on firmware 1.7.3.0-14517 or newer.

A Bank Relearn uses throttle plate offsets in each throttle body to align the air mass of the left and right intake paths making them as close to identical as possible.  The is most useful for vehicles that have unstable idle or high fuel trims.  It is important to note that this could potentially mask a vacuum leak if it’s small enough for the parameters of the relearn to overcome.  The proper fix would be to find and fix the source of the vacuum leak.  This feature will only work for vehicles with MAF sensors (not available for vehicles using Speed Density).  For more details on this feature, visit the How To: Perform Bank Balance on GT-R page.

To expand on the Bank Relearn feature above, tables have also been added in Accesstuner that allow manual adjustments to be made

The GT-R displays a maximum of about 20 PSI.  COBB previously implemented a “Boost Warp” feature which allowed the factory screen to display a boost pressure greater than 20 by “wrapping” the gauge when the limit was exceeded.  This worked well but now many vehicles are exceeding the 40 PSI limit this feature had.  By using the “Boost Gauge – Rescale (New Max. Boost Gauge)” table and rescaling this gauge, users are no longer limited to 40 PSI maximum on the factory display.  It is important to note that the factory gauge text values will remain but the gauge will be rescaled to the whatever is entered in Accesstuner.

The factory GT-R Logic requires the vehicle to be stationary during launch mode.  This can troublesome for cars using the BOTL feature especially those with higher boost targets.  During staging, these cars had difficulty reaching the target boost between the duration of the second staging light and the green light.  With the new Bump Box feature, your GT-R will now be able to enter Launch Mode, take the necessary time to reach target boost, and then creep forward to light the second staging light.  Check out the video below to see this feature in action!

The OEM Clutch Torque table sends a torque request to the transmission.  This dictates how much the clutches lock. Unfortunately, there was a limitation in the table axis that would’t allow you to scale data at high loads.  Vehicles making more torque than the limit requested, especially at partial throttle situations, experienced jerky behavior from the transmission making cars nearly undriveable.  Clutch Torque Tables are now able to be re-scaled.  This will allow stock-like drive-ability to cars with high horsepower.

To use this feature, simply check the “Clutch Torque Extended TPW – Enable” table and then adjust the scaling to your application.  Note that this adjustment must be done in each switchable map slot you intend to use.

Several new tables have been added that allow greater control of fuel injection.  These are all under the Fuel Tables folder and include:

Visit the Enhanced Injector Control Tuning Guide for more details on the operations of these new tables.

“Map Properties” has been added to the table import tool.  This will easily allow users to see revision, serial number, and short/long description information.

I looked at the Injector Data R35.xlsx file that has the 3D characterizations, only the new 1050x data is available. Are you going to publish date for the older cobb 1000cc injectors as well?

The data is from the manufacturer. When/If Injector Dynamics publishes the data for the older 1000ccs it will also be available on that same sheet.

If you perform a bank relearn, will the learned values be cleared if you flash a new map to the ECU or use the reset ECU command from the troubleshooting menu? Or are they stored separately in the ECU and unaffected by those two actions?

Once the relearn is completed the values will remain, even through a reflash or ECU reset.

The current firmware version for V2 Nissan Accessports is 1.6.8.0-10573. Customers that are looking to take advantage of newer features will need to take advantage of our Accessport Trade-In Program. If that is something you’re interested in, feel free to reach out to our Customer Service team at 1-866-922-3059 or support@cobbtuning.com. 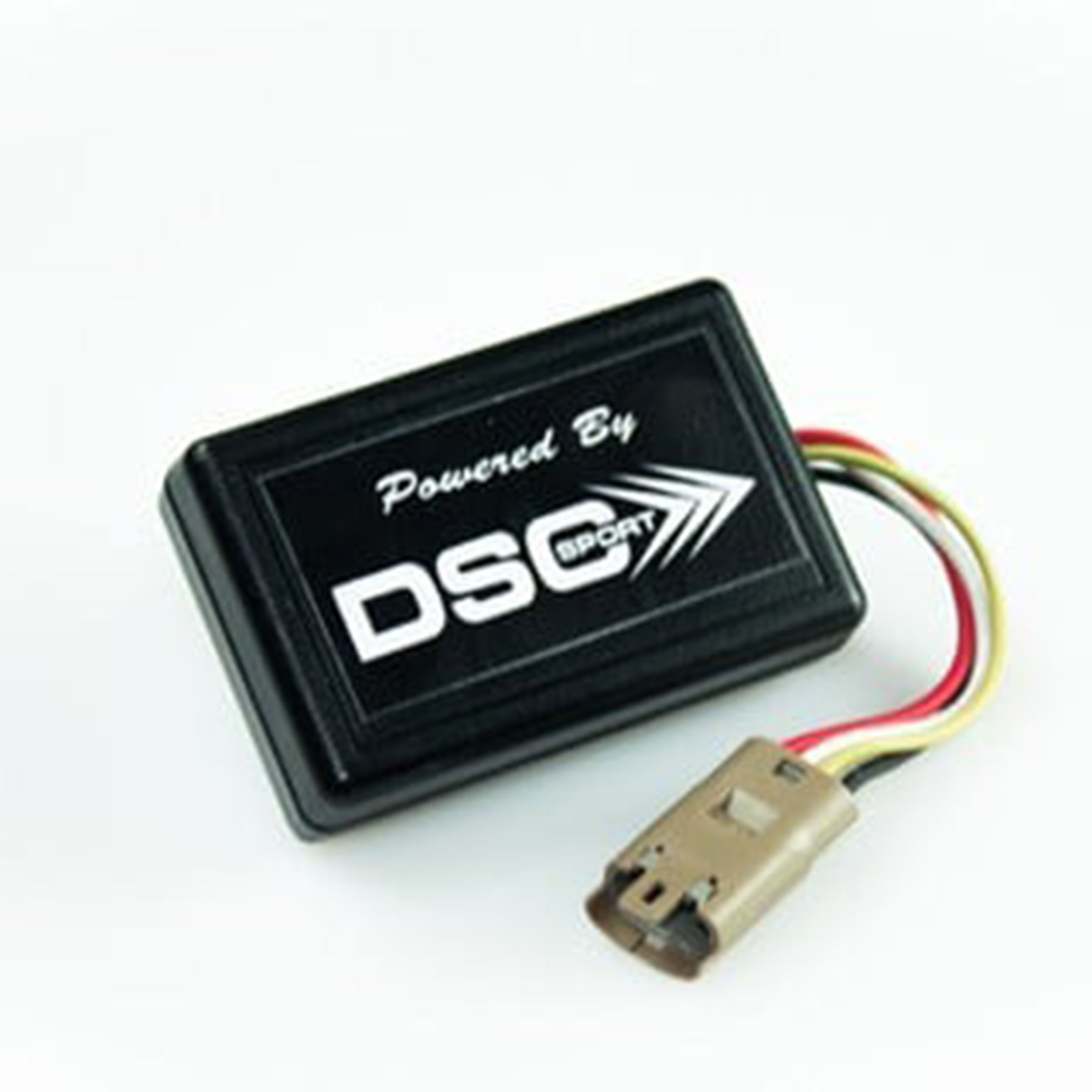 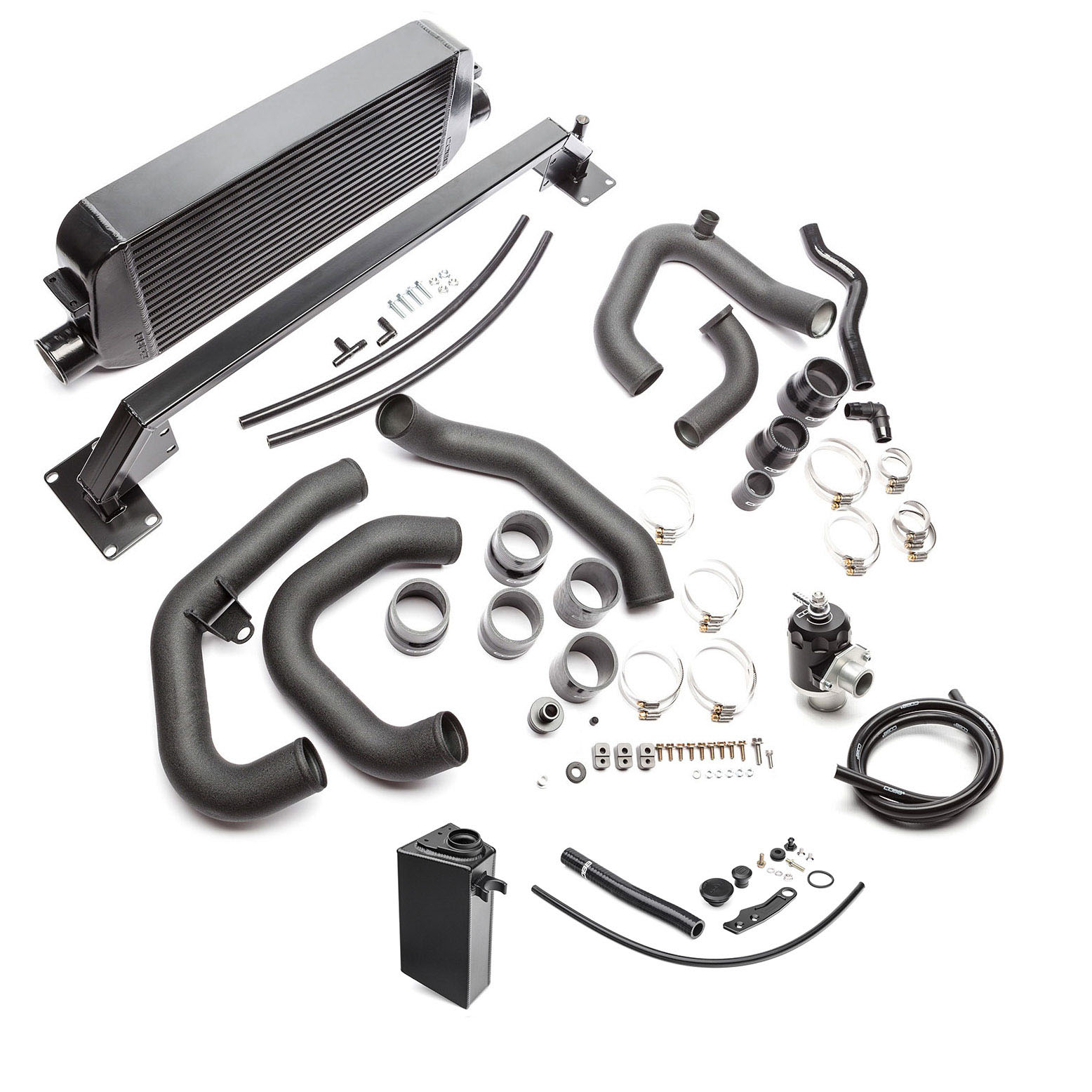