The Porsche 991 Turbo and Turbo S  are one of the most recent entrants into the COBB lineup.  These cars are pretty remarkable from the factory but even more so with tuning from the Accessport.  A few users are pushing the limits and continuously setting new records in every measurable test.  Here’s a quick rundown of the fastest 991s on the planet and what they’ve been able to acheive:

Here we have the fastest 991 in the world on the drag strip.  It uses ESmotor’s ES850 turbo kit to propel down the quarter in under nine and a half seconds. With bigger turbos, an Accessport custom tune, and methanol injection supplementing the factory fuel system already in place, there seems to be even more room for improvement for this car’s ET.

This was already the fastest 991 in the US with a respectable 10.2 second quarter mile ET.  However, that wasn’t enough.  With a nitrous system added to the mix, it now achieves low 9.7 second passes with basic bolt-ons and a custom tune via the Accessport.

This 991 is a street terror!  It recently set the record for the half mile at Shift Sector reaching 175.6 miles per hour.  It was during this half mile event where it also set the record for a 60-130 run at only 5.171 seconds.  The 991 also makes more power on the dyno than any other car we’ve seen.  The 665 horsepower and 658 lb-ft of torque at the wheels comes by way of By Design Stage IV upgraded turbos (which still use stock housings), methanol injection, and a custom tune on 100 octane fuel using an Accessport.

These are amazing machines from the factory.  With bolt-ons and tuning they become even more impressive.  While these cars push limits with custom tunes and different setups, they all have the Accessport in common.  The COBB Accessport comes with Off The Shelf maps the add plenty of power to completely stock 991 Turbo/S vehicles to those with mild upgrades.  Add it to your 991 and set your own record! 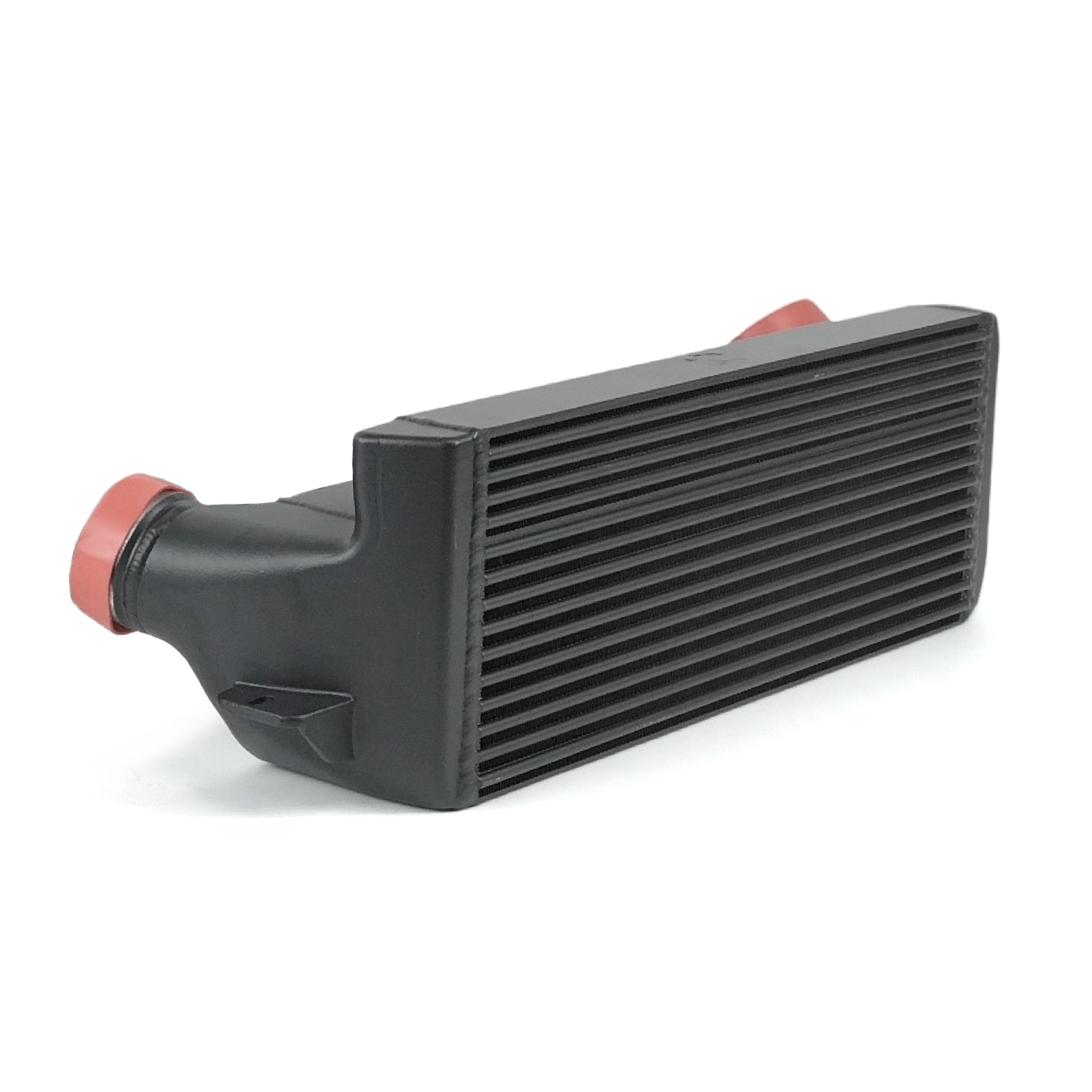 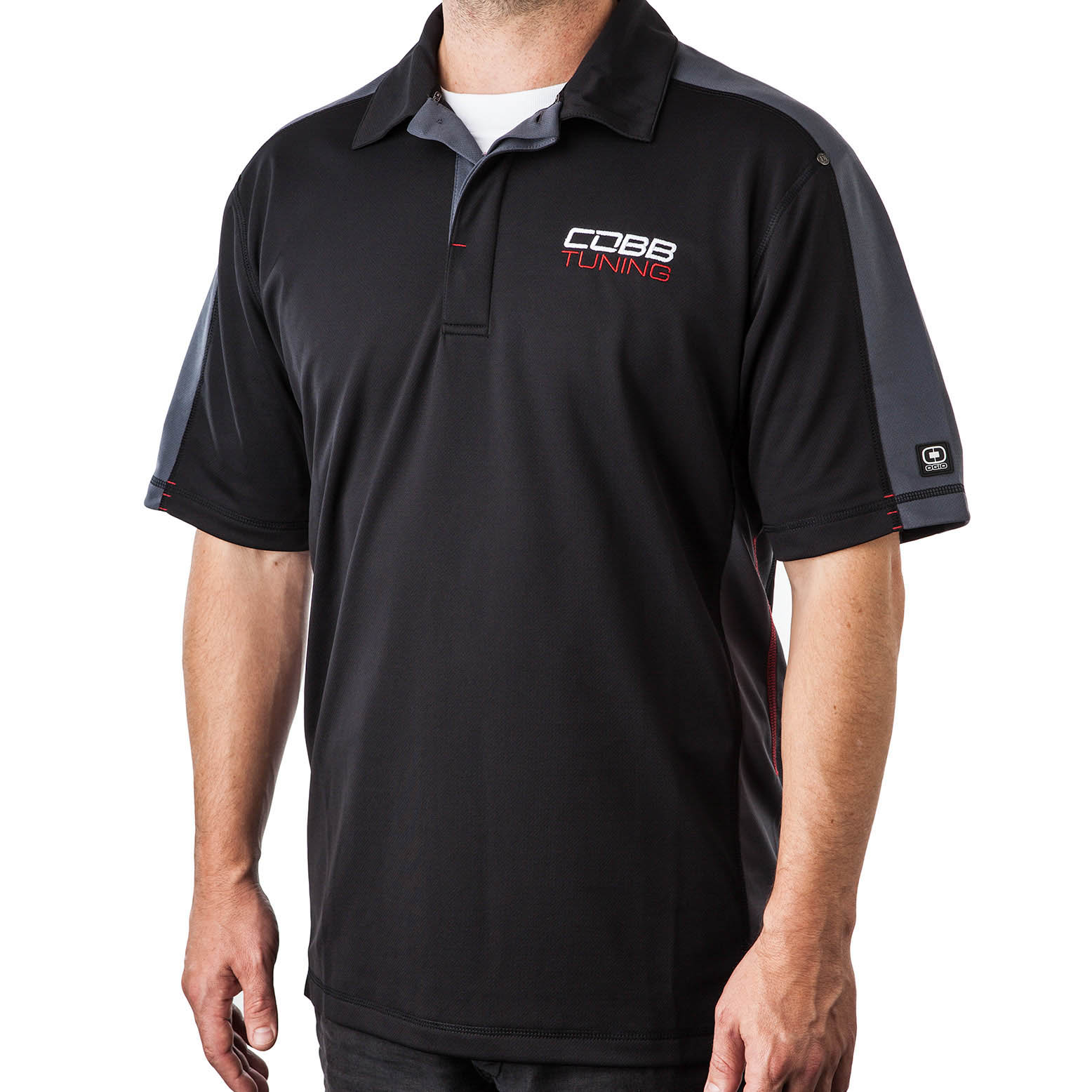 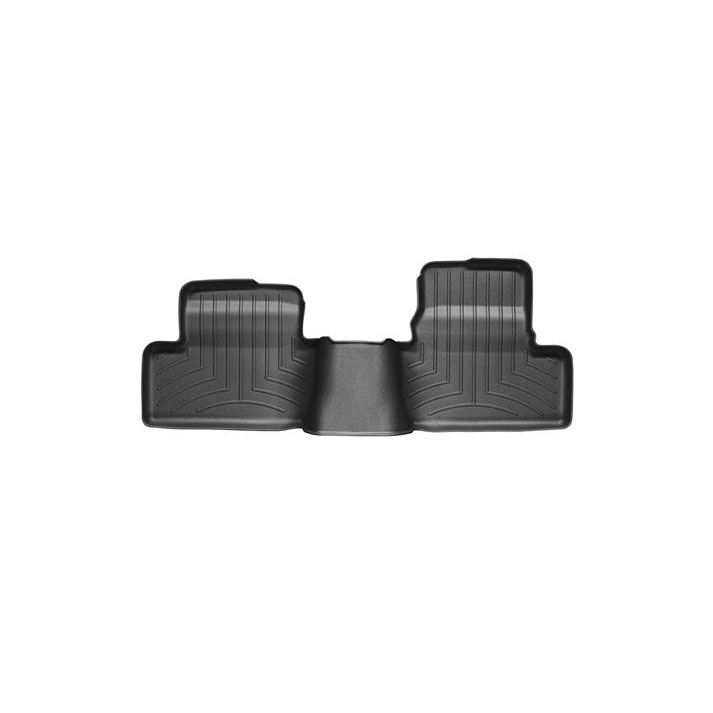 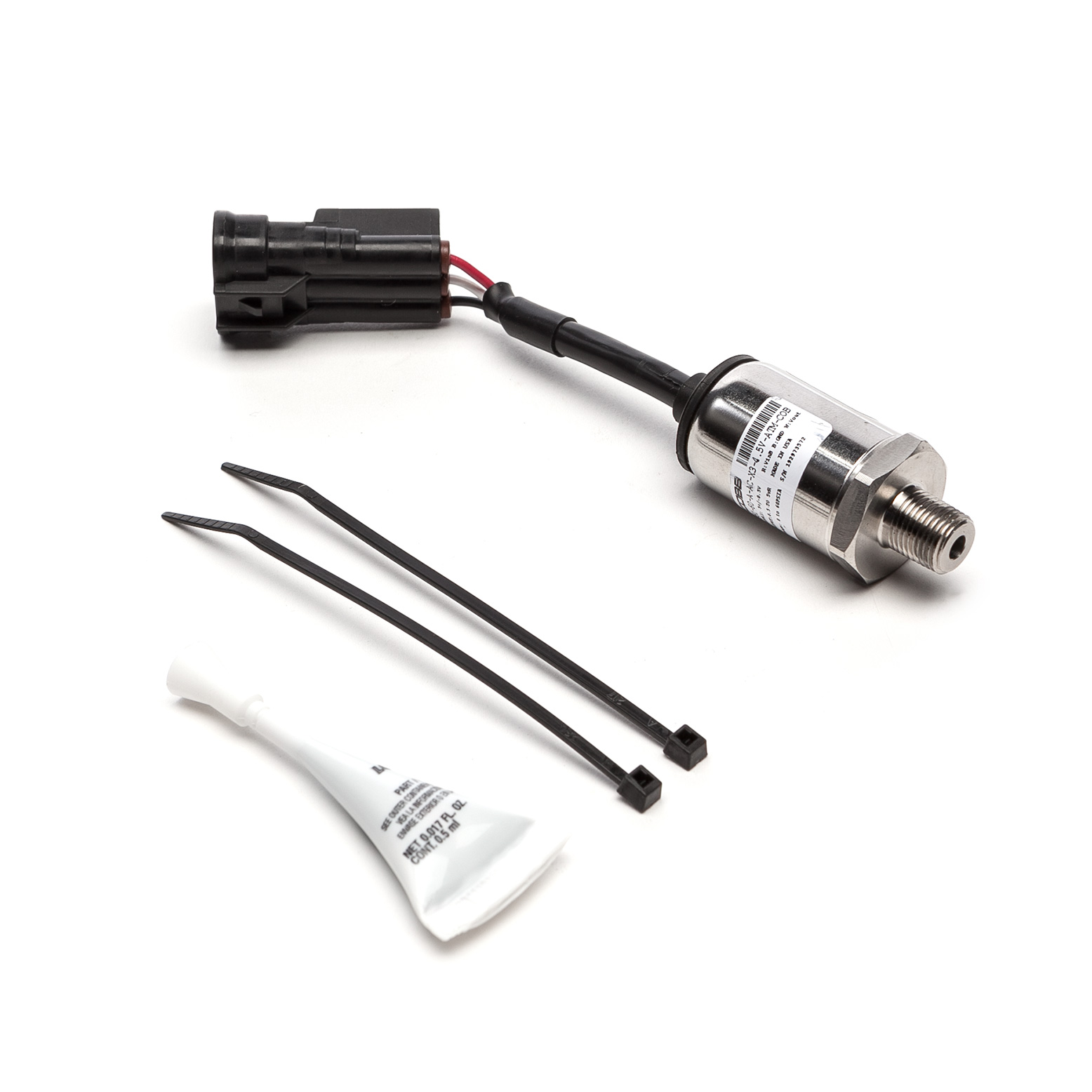