Some claims had been made to suggest the new Nissan GT-R ECU was encrypted and ‘uncrackable’. Well folks, we’ve ‘cracked’ it. Our own GT-R is a JDM version with the fun-sapping 180 kph (112mph) speed limiter. Thankfully, it can now be removed. We’ll continue to do more in-house testing and hopefully get some beta AccessPORTs out to the other two JDM GT-Rs in the US inflicted with the same speed limiter woes. By the time North American spec cars arrive, we should be well prepared and practiced in the art of tuning the GT-R’s ECU.

Stay tuned for more tuning updates as we begin to see what can be extracted from the new GT-R with some ECU tuning! 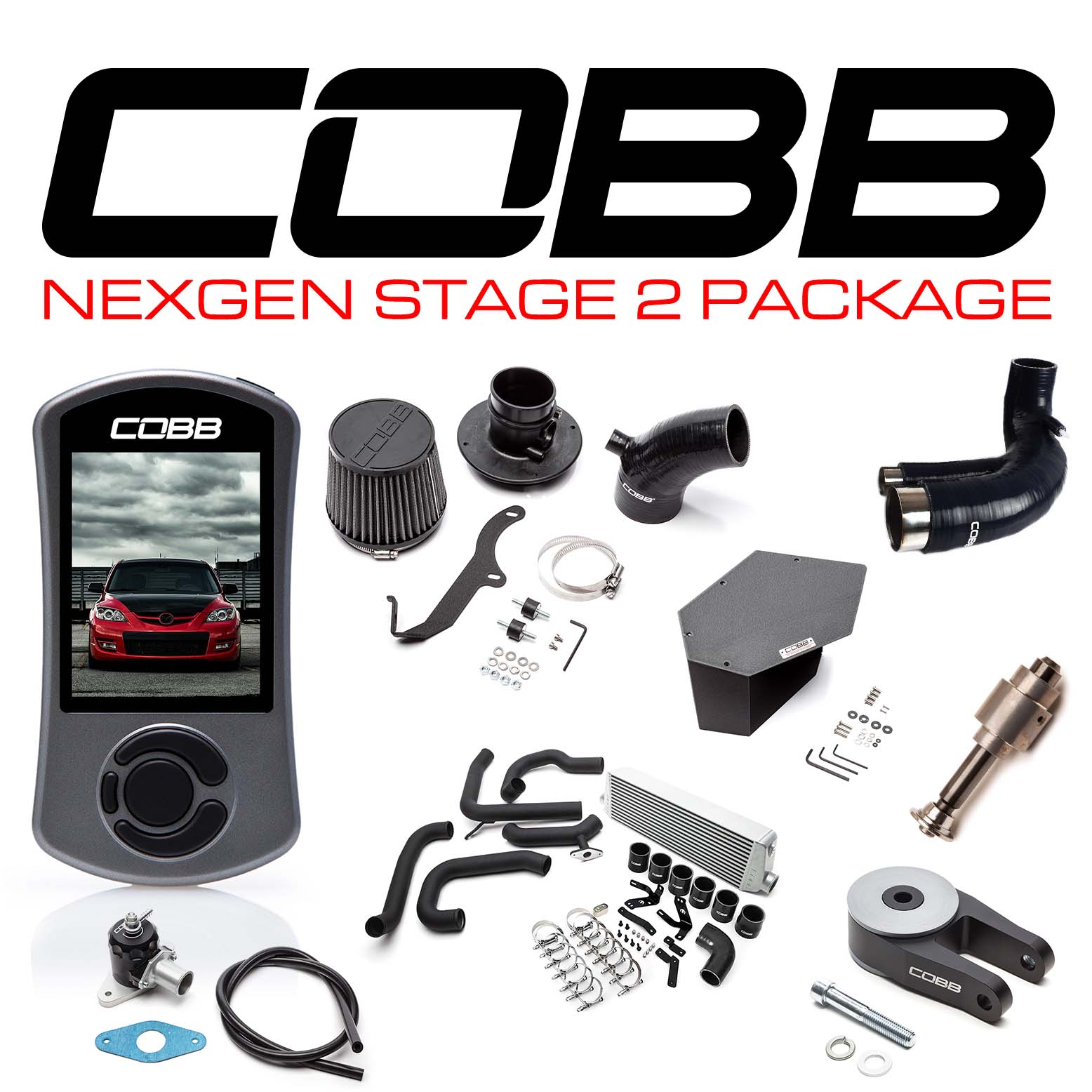 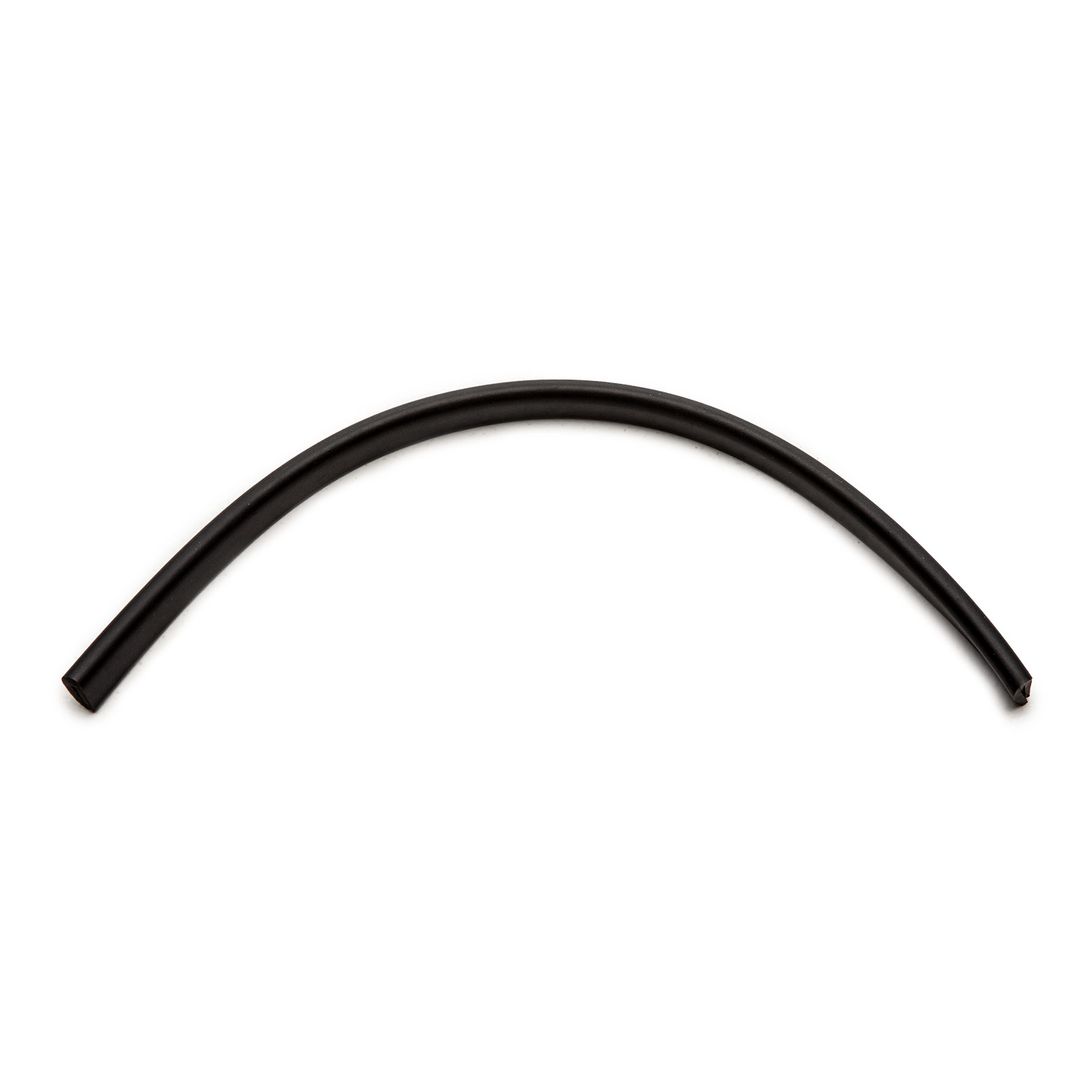 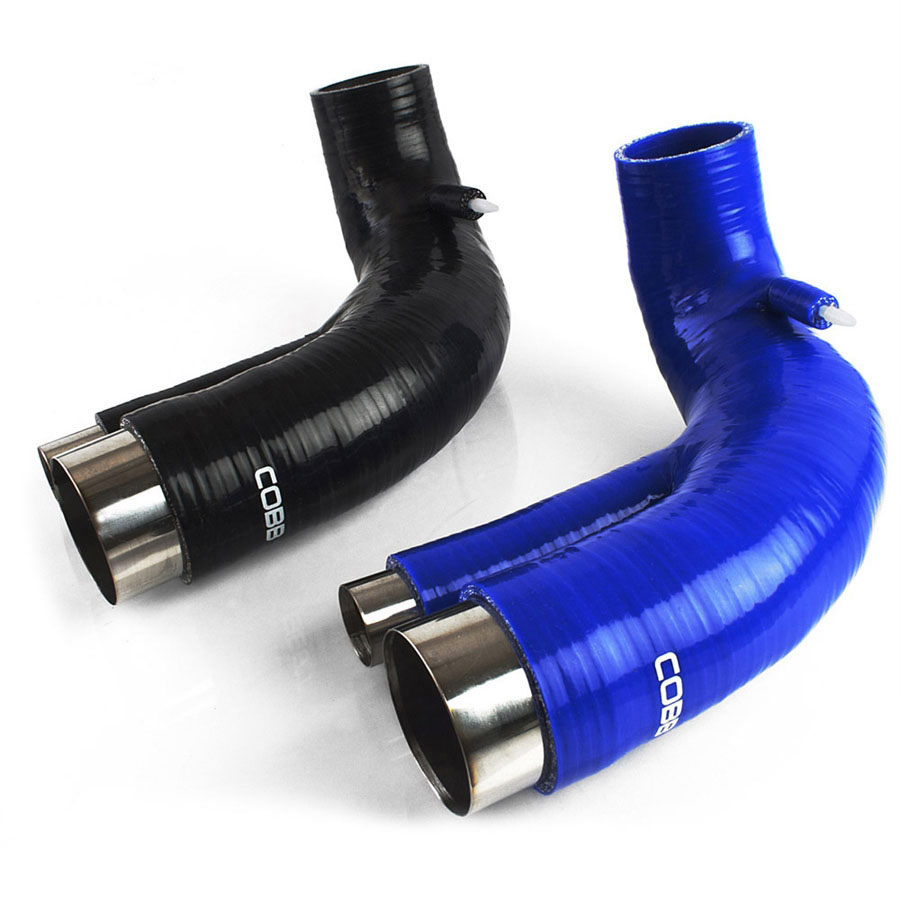 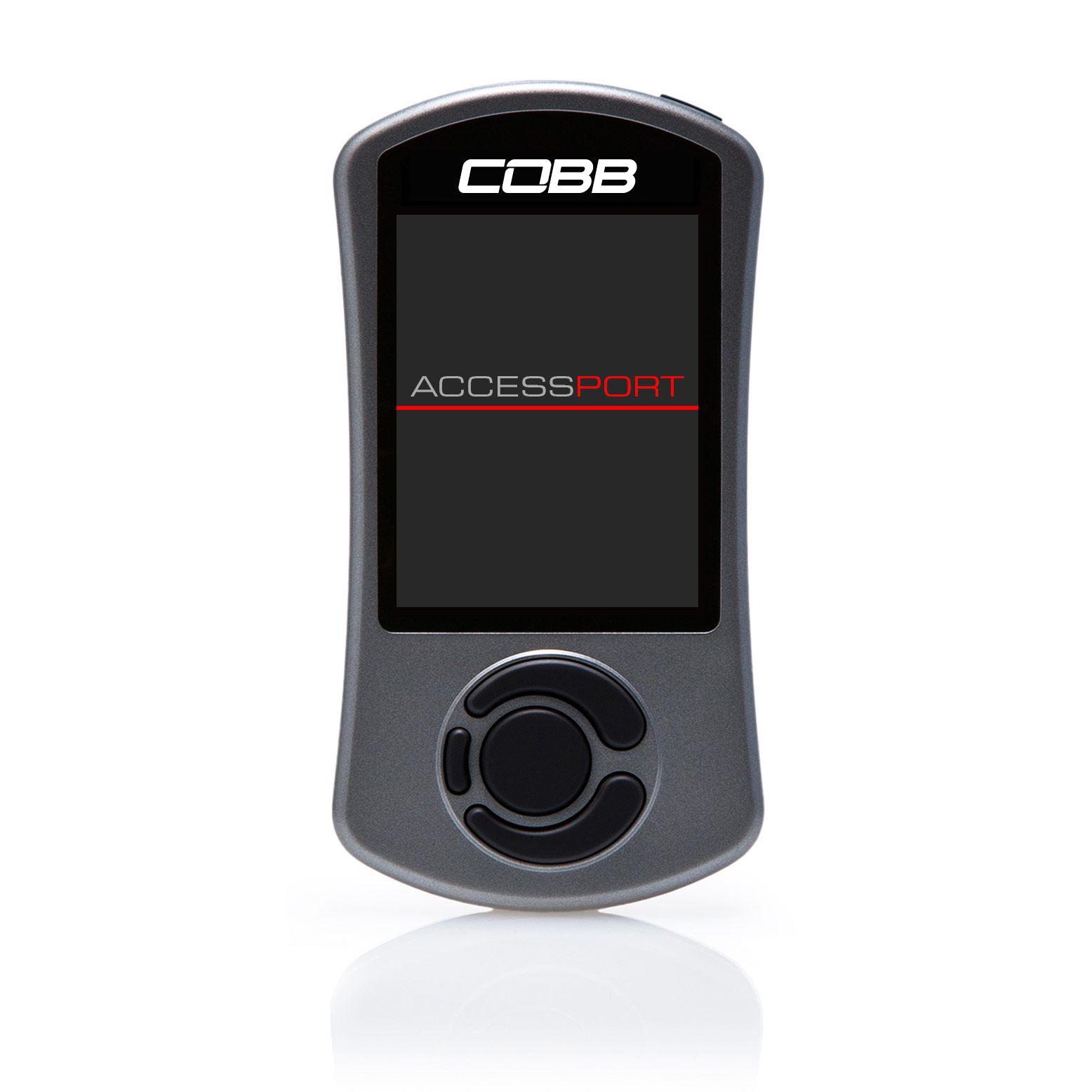