The COBB Accessport and Accesstuner software are now compatible with the 2017 Subaru WRX.  Owners can now enjoy all of the parts and features they’ve come to expect from COBB Tuning including the Accessport, Stage Power Packages, and Off The Shelf Maps.

All SUB-004 Accessports with firmware version 1.7.3.0-13238 or greater are now compatible with the 2017 WRX(6MT and CVT).  Customers who already have an Accessport can utilize Accessport Manager to update their firmware.

Firmware will include the same Off The Shelf (OTS) Maps that are available for the 2015 and 2016 WRX.

The dynamometer feature is removed with this firmware update.  While the concept of this feature is appealing, unfortunately it often creates confusion and can be cumbersome to operate.

Users can now utilize the Table Filter feature to narrow down the list of tables.  By entering a search term in the Table Filter box, the table list below will automatically parse down to only include tables that include that term.

The Map Compare feature has been updated to allow for cross-vehicle map compare.  For example, users can now compare factory calibration data between from two different model year vehicles whereas before that was limited to matching vehicle types.

Accesstuner will now prompt users when attempting to load a map file that does not match the current definition file.  This prompt will allow users to switch definition files on the fly.  Previously, users would have to manually change ECU types after given the error.  This simply streamlines that process.

Beta updates allow users to quickly diagnose any issues they may be having with the software.  The COBB software team may host special builds of software to address issues or test new features.  Please only utilize the Beta versions when suggested by COBB.

We have added a button to open the Release Notes for each software update right in the Updater prompt.  Users can now read the release notes before updating and decide if the update is necessary before completing the task at hand.

Great to have this available! Thanks you guys for the hard work. Are there any dyno graphs you can post showing stock vs the 91 and 93 stage 1 tunes? Also, is the 93 tune safe to run with 91 octane gas at high altitude? We drive at 5000-13000 feet in the Denver area and nearby mountains.

Power gains are going to be similar to 2015-2016 WRX as the cars remain mechanically unchanged. The chart below shows gains from stock to Stage1 93 octane. For 91 octane, subtract about 5% from each.

Delighted with the Stage-1 93 Octane install. What a difference – the WRX as it was intended. Wow!

Looking forward to installing the J Pipe next month. 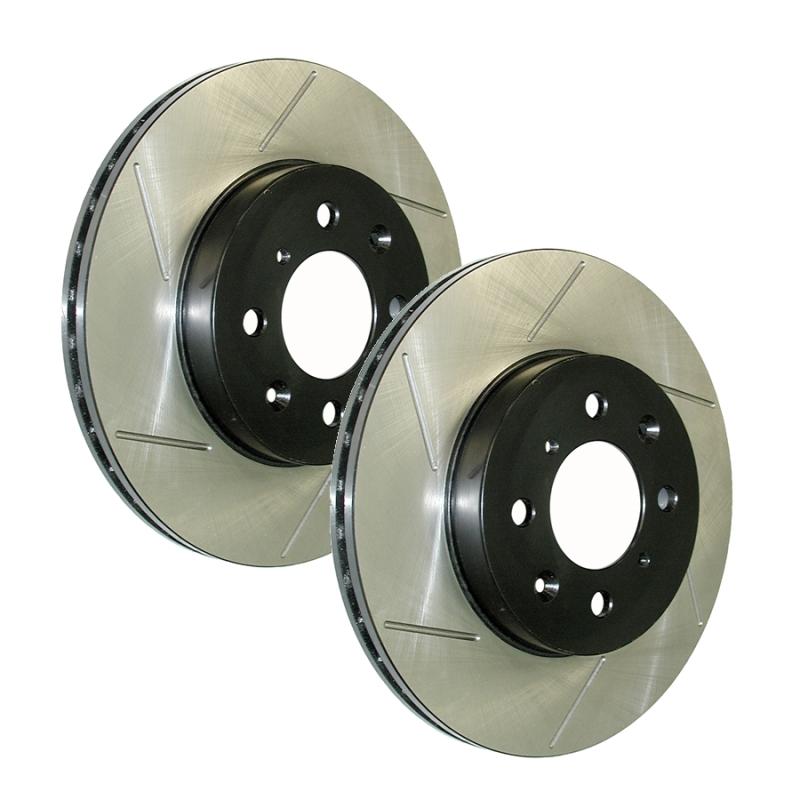 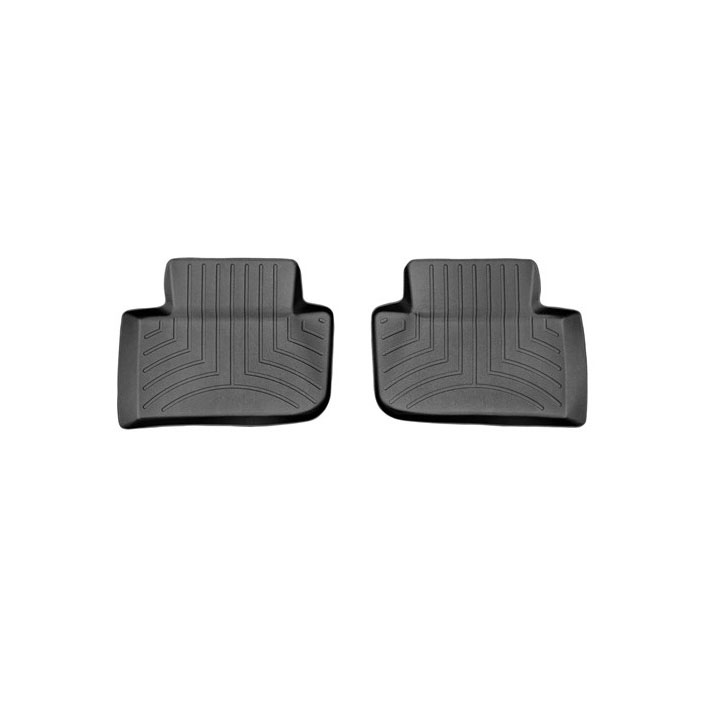