This year was COBB Tuning’s second time out at Wicked Big Meet, and we decided to show a larger presence to better support the Subaru community. Wicked Big Meet is the largest all-Subaru meet on the East Coast, so I knew it would be a ton of fun. We also planned to cruise the East Coast and visit as many of our dealers as possible to get a feel for how the right coast does it.

But just getting from Austin to NY can be a challenge, especially for a few small town boys visiting the Big Apple for the first time! An early morning flight out of Austin to Detroit to LaGuardia got Braden Berger, Lance Lucas and me into New York in the early afternoon. We very quickly learned about New York traffic as we were sitting in it for an hour or two on our way to our first stop: Vinny Ten Racing.

Vinny graciously welcomed us to his shop with hot Italian food (chicken parm) waiting for us. He has a great staff on hand in a well-kept facility. Braden spent the afternoon and early evening training tuners Vinny and Steve on MAZDASPEED while Lance and I mingled with the staff and got an idea of their work-flow and how they use our products. After a long day we decided to start the quest for New York pizza. After another hour or so in traffic, as well as leaving our car in a questionable “parking garage”, we made it to Lombardi’s for their famous pizza. The food was fantastic! After that we drove around and saw some of the sights New York had to offer: Central park, Twin Towers memorial site, Wall Street, and Times Square. Time didn’t permit us to spend a lot of time at any specific location, but it was an experience that left us all wanting to come back to New York just to see the city.

The second day we met with No Limit Motorsports and Dave at MSPT. Dave showed us around his new facility, including some great customer builds that were in progress. He is getting setup to do some great work for customers using the AccessPORT for tuning. After MSPT it was back to Vinny Ten to tune an EVO X. Lance spent the early evening with Vinny and Steve teaching tuning on EVO X while Braden and I chatted with the staff and customers that were arriving for a meet Vinny was holding that evening. We all stuck around for the Vinny Ten meet and met some very enthusiastic AccessPORT customers with both MAZDASPEEDs and GT-Rs. After the meet we met up with Dave at MSPT where he very graciously took us out for some amazing food which included awesome steak and “bacon slabs”. We were able to have some great conversations with Dave about the market and feedback on our products.

On the third day we were up bright and early to take a prop plane (the vomit master 2000) into Bradley airport. From there we met with Paul at ECS and got a tour of his great facility. Paul had a lot of very nice and very big builds ranging from Subaru, to GTR, to Ford Mustang. We spent the majority of the day there training GT-R software with Paul and I spent a good amount of time working with him on some software issues he had as well as a lot of great feedback. We had planned on a MAZDASPEED Demo but were short on time. We are scheduling a followup to get him trained on the MAZDASPEED platform as we speak. After that we headed over to see Chris at EFI Logics to check out the shop and go out for dinner.

There was some pretty incredible rain happening that caused a rollover on the freeway which resulted in more traffic. Four hours later we made it to EFI. EFI has a top notch crew and have built an amazing shop out of what started as a temporary location. They had a variety of customer builds they were working on while we were there that were all drool worthy. EFI showed us their east coast hospitality by having us out for dinner with their crew which was a great time. After that we were headed back to the hotel for our precious few hours of sleep.

An early morning saw us arriving to Wicked Big Meet at 7:30 and we had planned to set up right away, but we had to wait a bit for our gear to arrive. The event officially kicked off at 10am but we found our booth slammed starting at about 9am. From 9am to 4pm our booth had a line of anxious customers at it the entire time that kept us busy! We had a mix of people who had never heard of our product, people on the fence ready to purchase our product, and people with our products that wanted to stop by and say hi! It was a great experience to meet all of these enthusiasts at this great event.

We talked to so many people that were blown away by our products and service. We had a few customers name Ian and Chris Haag specifically as customer service advocates that have made them loyal customers. On top of the sales aspect we were able to meet with several customers and sit down to discuss technical questions and issues they were having as well as diagnosing and swapping out a bad OBD-II cable for one customer who left ecstatic. We had the good fortune to have some of our vendors come and meet with us at our booth (as we couldn’t find a way to escape our booth until after 4pm!) and spend time with us giving us great feedback and having some great discussions about our market and products. After 4pm me and Lance made some rounds visiting some other Vendors, while Braden bravely held down the fort.

Chris at EFI showed us a great time at an amazing burger restaurant where I met my true love…. the Fatty Melt. The Fatty Melt is a 1/2 burger put between two grilled cheese sandwiches that acted as buns! After dinner we headed back to the hotel to try to organize all of our stuff to return back to Austin. Three hours of sleep later we headed home, looking forward to returning to Wicked Big Meet next year! 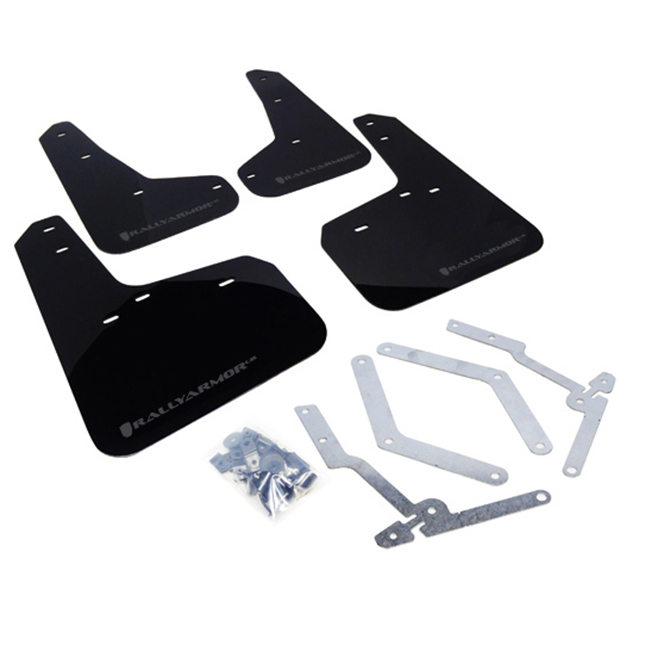 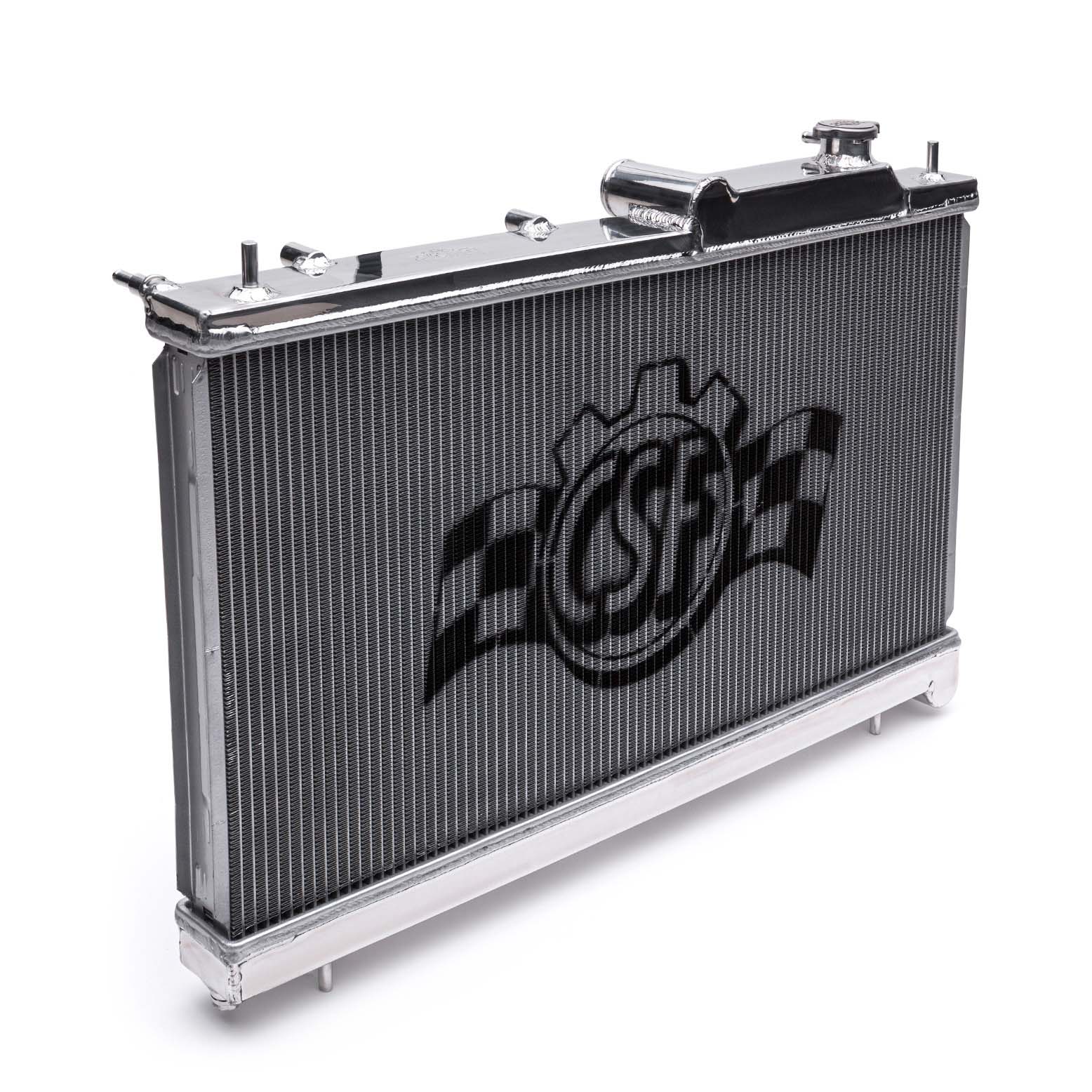 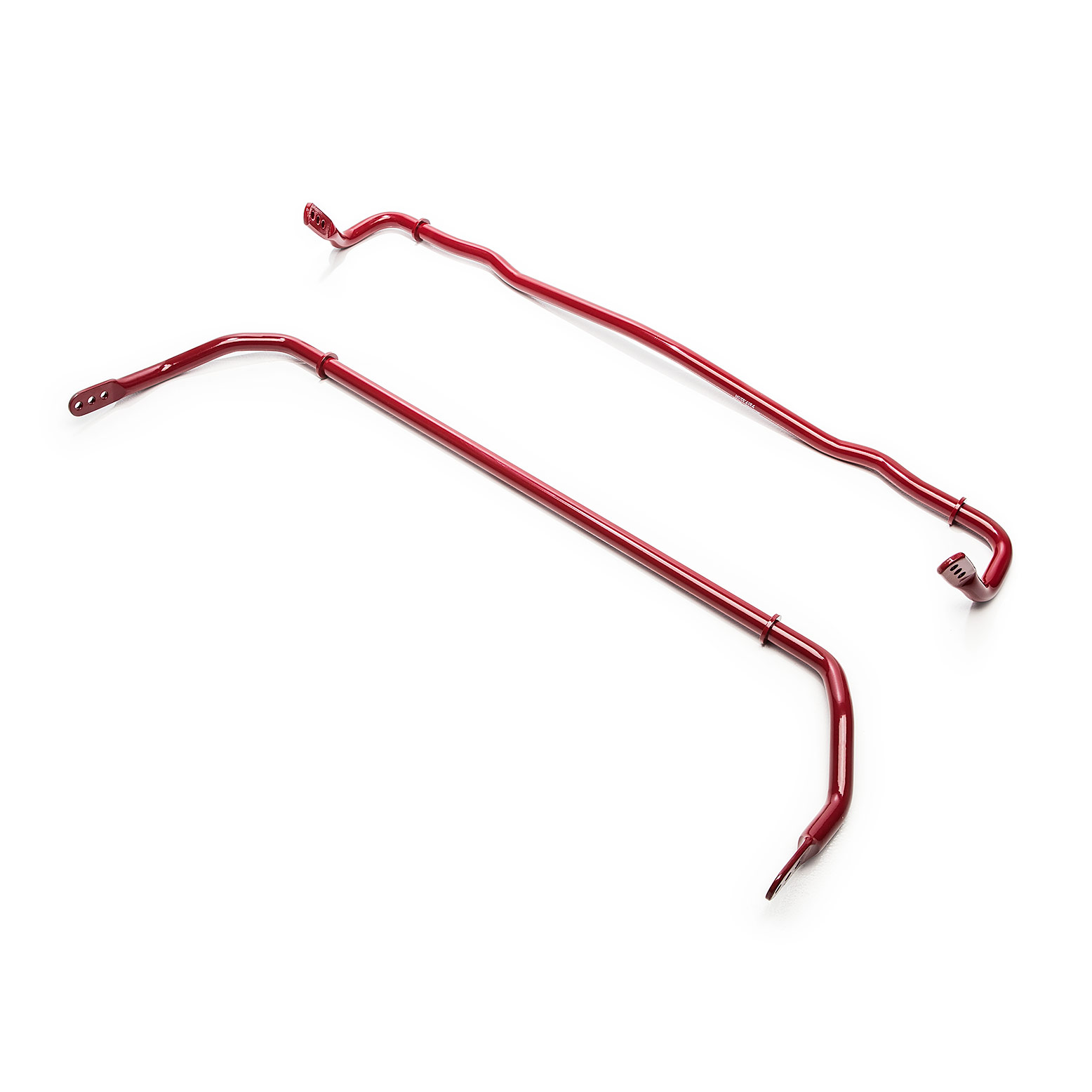 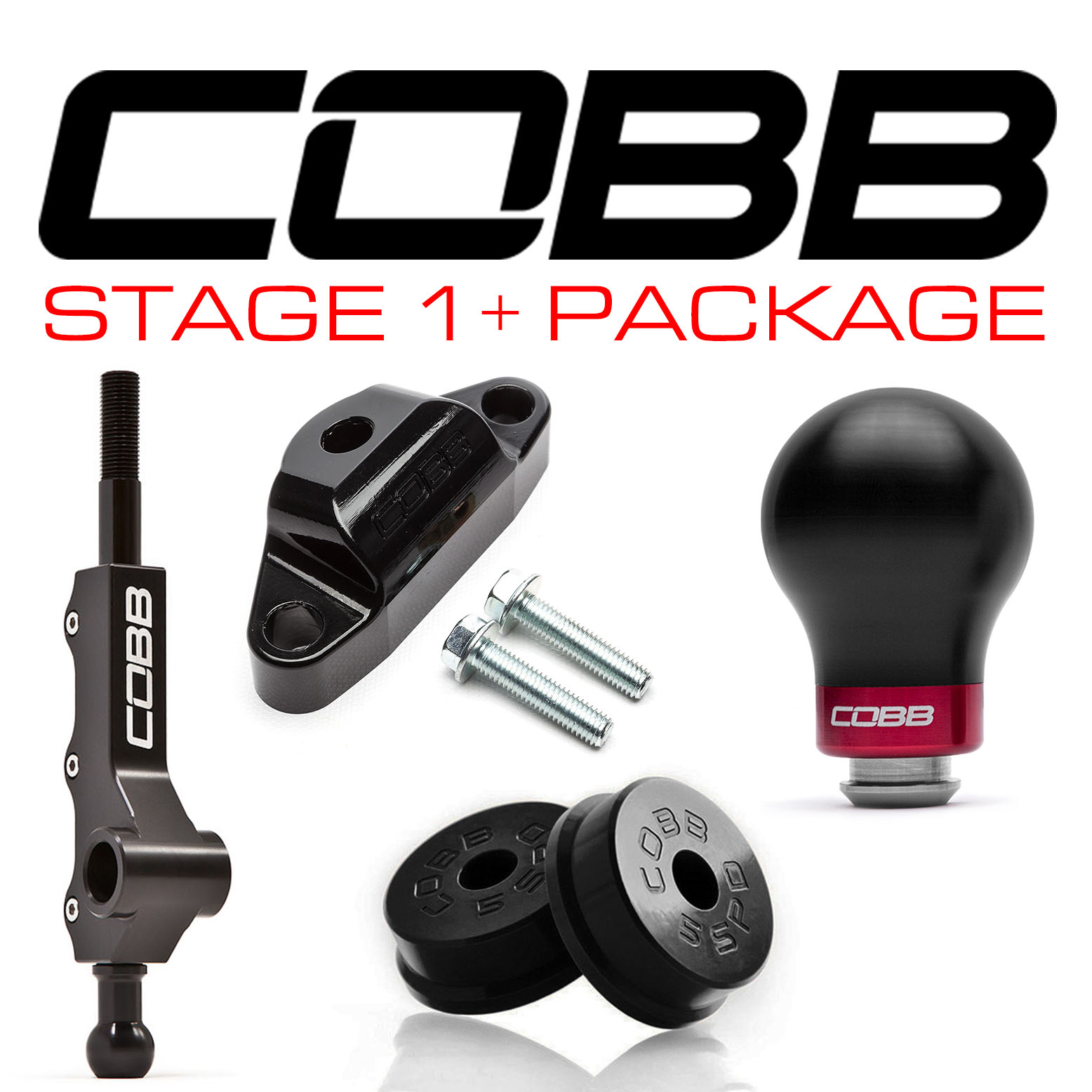