There is a new update for the Ford Platform including Accessport Firmware updates along with several enhancements to the Accesstuner Software.  These new features are available through an update within the Accesstuner software.  It should be noted that the updated version of Accesstuner is no longer compatible with Windows XP or Windows Vista.  The Accesstuner software will no longer work if updated in these operating systems.  Users with these operating systems should avoid the update or install the software on a supported Windows system (Windows 7 or higher).

This update for the Ford Accesstuner Software contains added support for new Focus STs, Generation 2 COBB Custom Features (CCF Gen2) for the Focus RS and Mustang EcoBoost along with expanded realtime tables,  and several improvements within the software across all Ford vehicles.

The following vehicles are now supported with the Accessport:

Also newly added are the following maps for each of the above vehicles:

Ford has created a variety of different ROM versions throughout the same model year vehicle which can cause some confusion.  For clarity, a new Identify Vehicle Feature has been added.  This will allow users to identify their vehicle prior to installing.  This is especially helpful when users want to download certain maps from the website or have questions regarding their specific vehicle.  To use this feature, go to Troubleshooting > Identify Vehicle > and your vehicle is shown.

The following vehicles are now supported with the Accesstuner software:

These are supported by the AP3-FOR-001 Accessport part number which now includes the full lineup of off the shelf maps for these vehicles.

The second generation of Cobb Custom Features (CCF Gen2) is now available across the Ford Platform – now including the Focus RS and the Mustang EcoBoost.  The CCF Gen2 Speed Density feature is a powerful yet easy-to-use solution that brings simplified Speed Density tuning into the Ford engine control unit (ECU) and can be used to entirely replace the existing factory SD models. It is highly customizable and includes many new real-time tuning tables to aid in a speedy and efficient tuning process.  Open Accesstuner after the update for a full list of tables along with the descriptions for each.

The recently added Transbrake and Bump Box features for the Mustang EcoBoost are now tune-able in Accesstuner!

Comparison categories have been added  to help tuners compare and update definition files with drastic table differences.  These different categories include

The workflow for updating a vehicle from CCF Gen1 to CCF Gen2 has been improved.  Now, the process is as simple as

A prompt has been added to Accesstuner which is triggered when calibration changes differ from the base definition file.  The prompt reads “The loaded map has one or more tables that have been updated with new calibration defaults. WARNING: It is critical that you check each table to ensure there are no issues with your calibration. Followed by a summary of the tables affected.”  With this prompt comes a Map Update Summary which lists all tables with differences.  This is pictured below.

User definable hot keys are now available.  There is also the choice of different presets including

Am I missing something? How do I update my AP for my RS so it is current?
Thanks for your time and your great products-

Here’s a link to step by step instructions on how to update your Accessport: https://www.cobbtuning.com/support/step-by-step-firmware-update-instructions/

I do not have access to a computer where I can perform the update. Any options?

You’ll need a computer running Windows 7 or higher to update.

I was wondering about the transbrake. Is this locking first and reverse in at the same time, or something different to get this result.

That is how it works!

I just updated the firmware on my AP and went from the stage 1 v111 to v3 on my RS. The car seems much more pissed off now, I love it! A nifty shift indicator shows up on the dash now as well. Job well done Cobb.

Excellent, just what we like to hear!
Enjoy the car and let us know if you have any questions or feedback in the future. 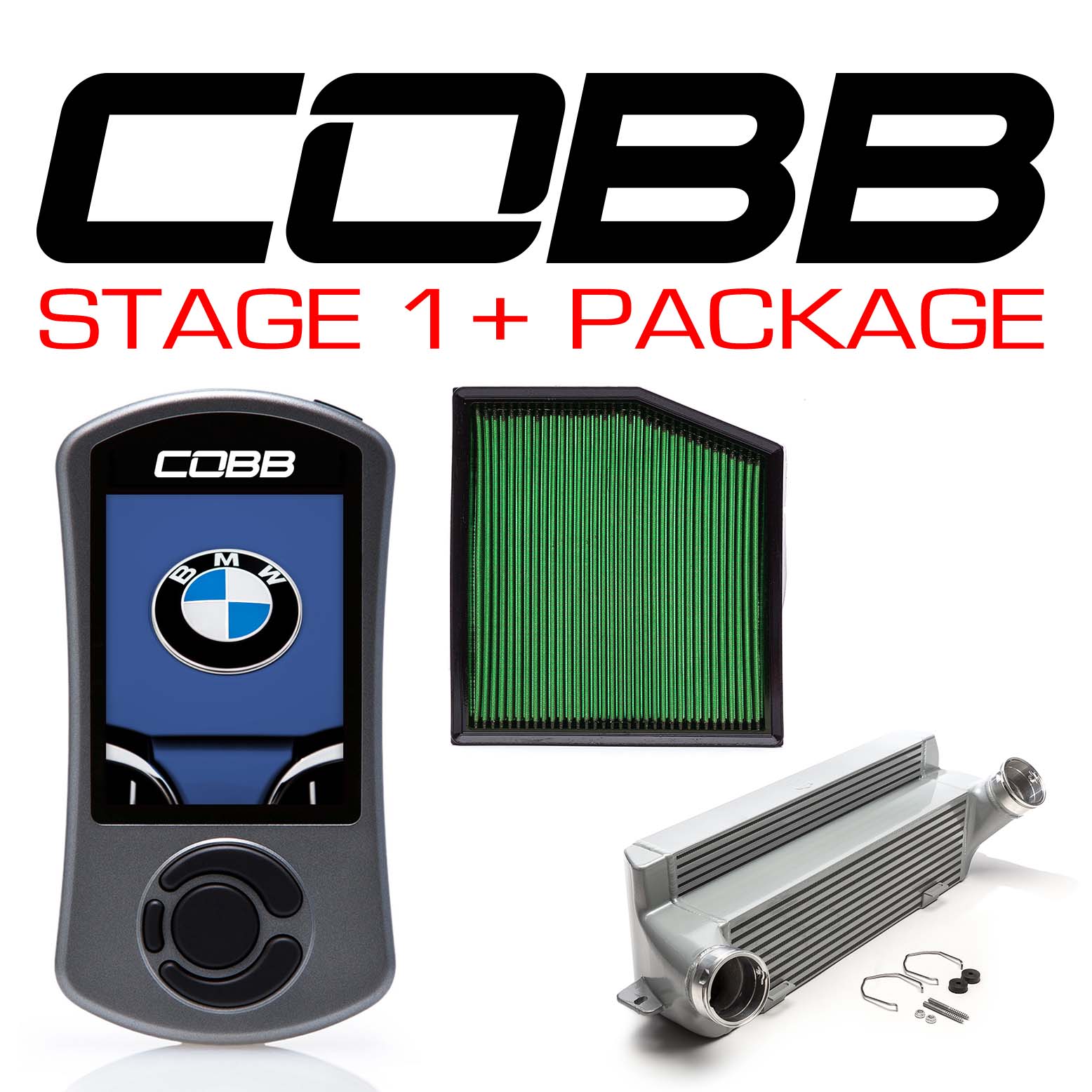 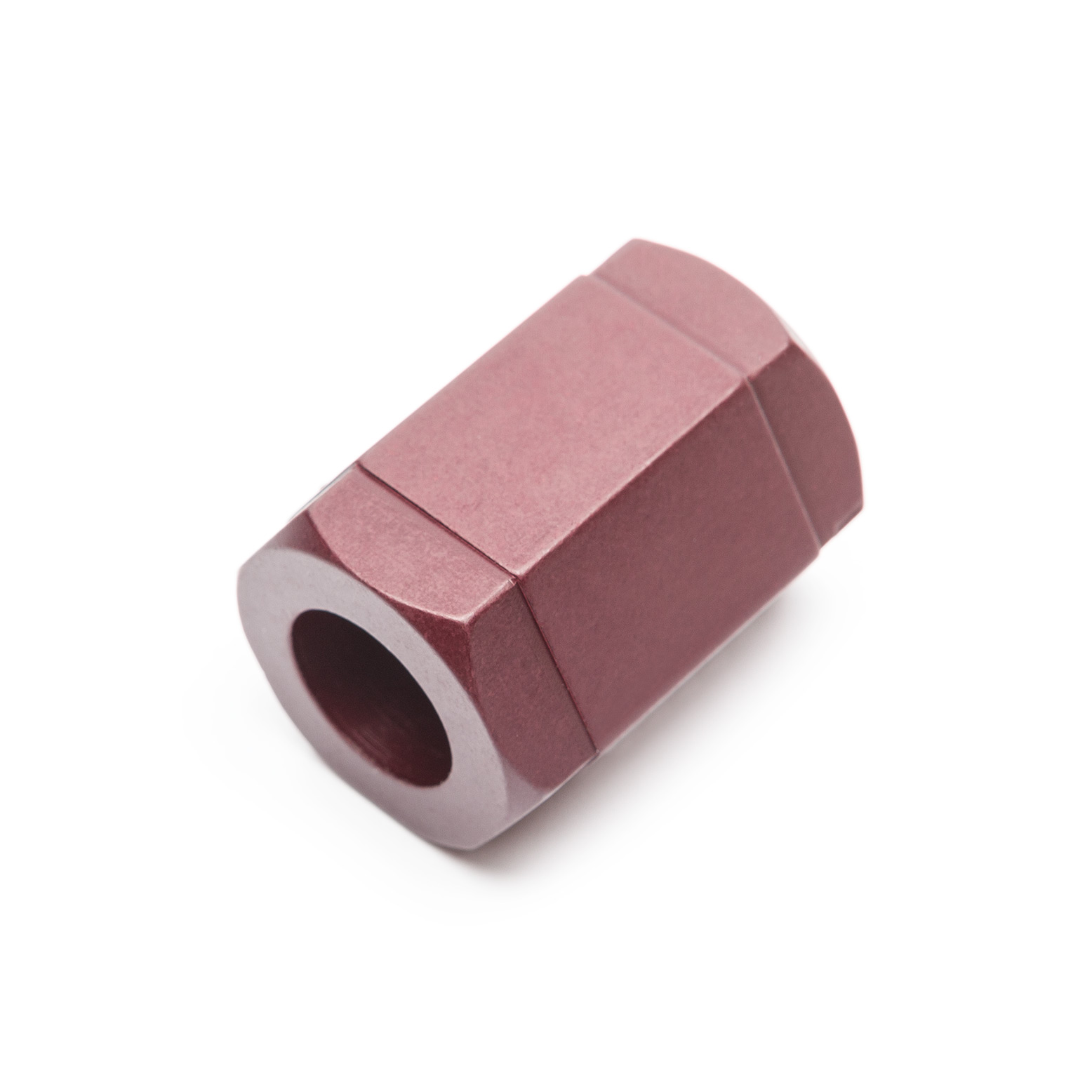 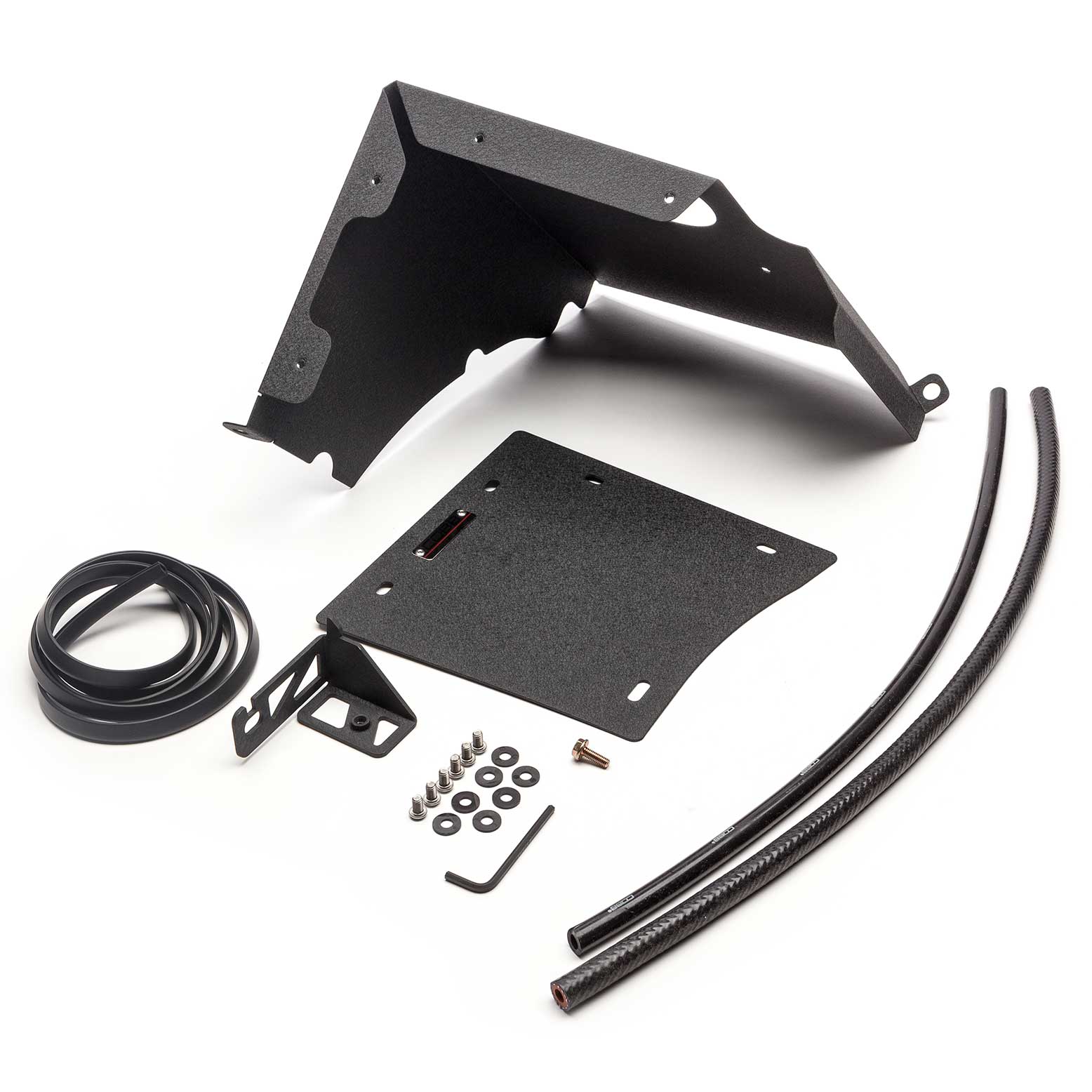