Will the Accessport work on my BMW?  If the vehicle in question is not listed under the compatibility section beneath the Accessport photos on its product page, the answer is most likely “no.”

However, there is an exception.

Although the 2012 model year marked the release of the new ECU, there are several 2012 vehicles that have the older, supported ECU.  These are typically reserved to the early months of production.  This is the case for all N55 2012 BMWs (135, 335, x5, x6) sold in the US or Canada (other world markets will likely be the same for the 2011 model year).  Here are the steps to confirm compatibility for your 2012.

This will bring up a list of several different categories.  Since we’re interested in which ECU the vehicle is equipped with,

Then, scroll down to the section called “CONTROL UNITS.”  Here, you should fine the potential ECUs your vehicle could have come equipped with.

Our example vehicle is indeed supported.  We know this based on the results shown by clicking each ECU.

If your vehicle returns “No parts found matching your car” for the MEVD172 ECU, the Accessport does not support your BMW.

Now that that’s out of the way, one last important note:  Not ALL “ROM Versions” that are present in this ECU are supported.

During testing of various BMW ROM revisions in-house, we discovered a bug in BMW’s DME coding that is isolated to two ROM revisions: 96A0B and 9780B. This issue can cause the DME to become unresponsive during the flashing process and can cause the car to become inoperable. For this reason, these ROMs are not supported.

If your car has made a trip to the dealer in the past couple of years, they have likely updated the ROM to a version other than the unsupported ROMs listed above.  Unfortunately, there is no way to tell which ROM version you have without the Accessport or other ECU flashing devices.

If your ECU is supported but you find yourself with an unsupported ROM version, we recommend that you visit your local BMW dealer to update your vehicle to the latest ROM revision available that does not contain the BMW flashing bug.  Once this is done, you can install the Accessport to enjoy your added power! As always, you can contact us about any questions you might have by emailing support@cobbtuning.com or calling us at 866-922-3059. 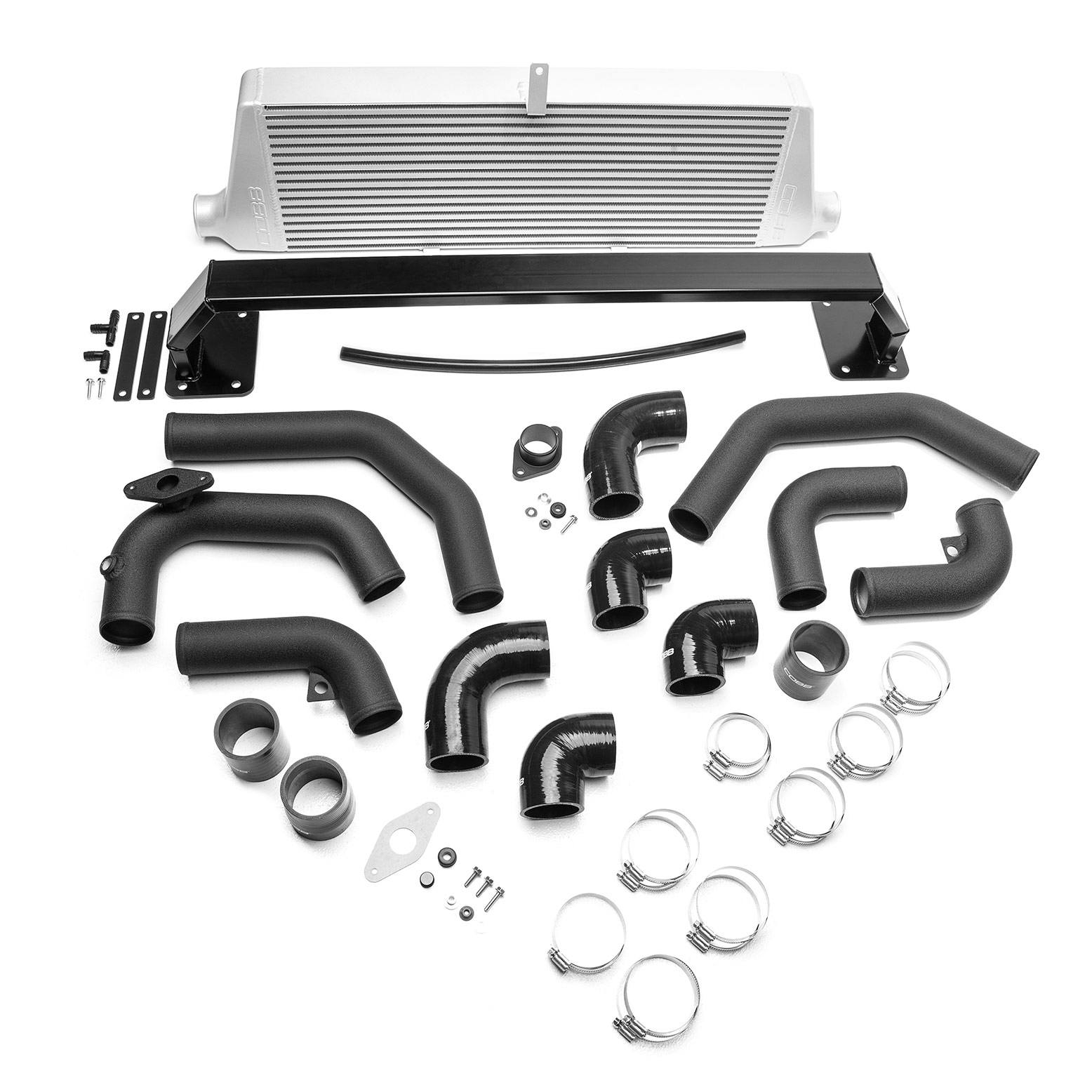 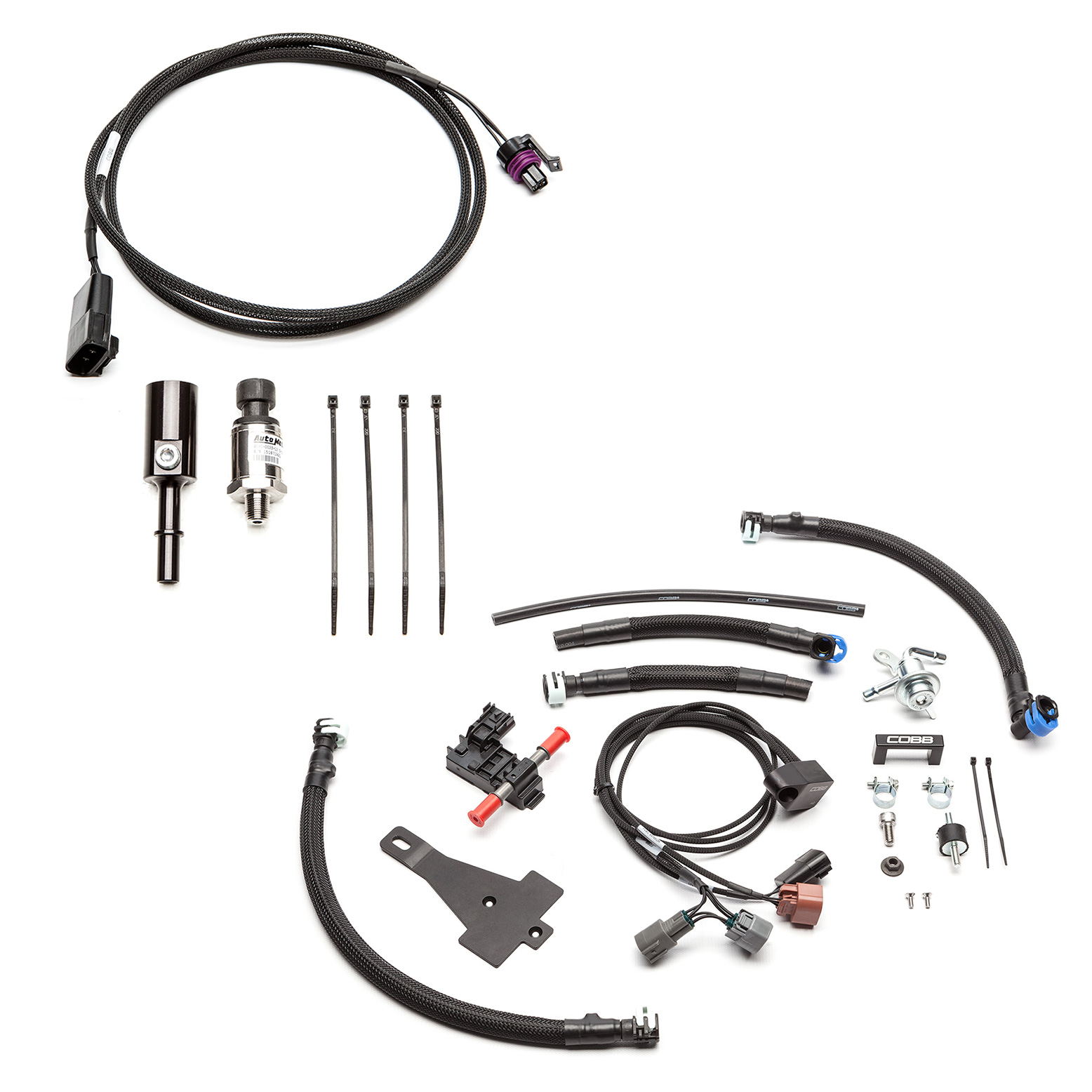 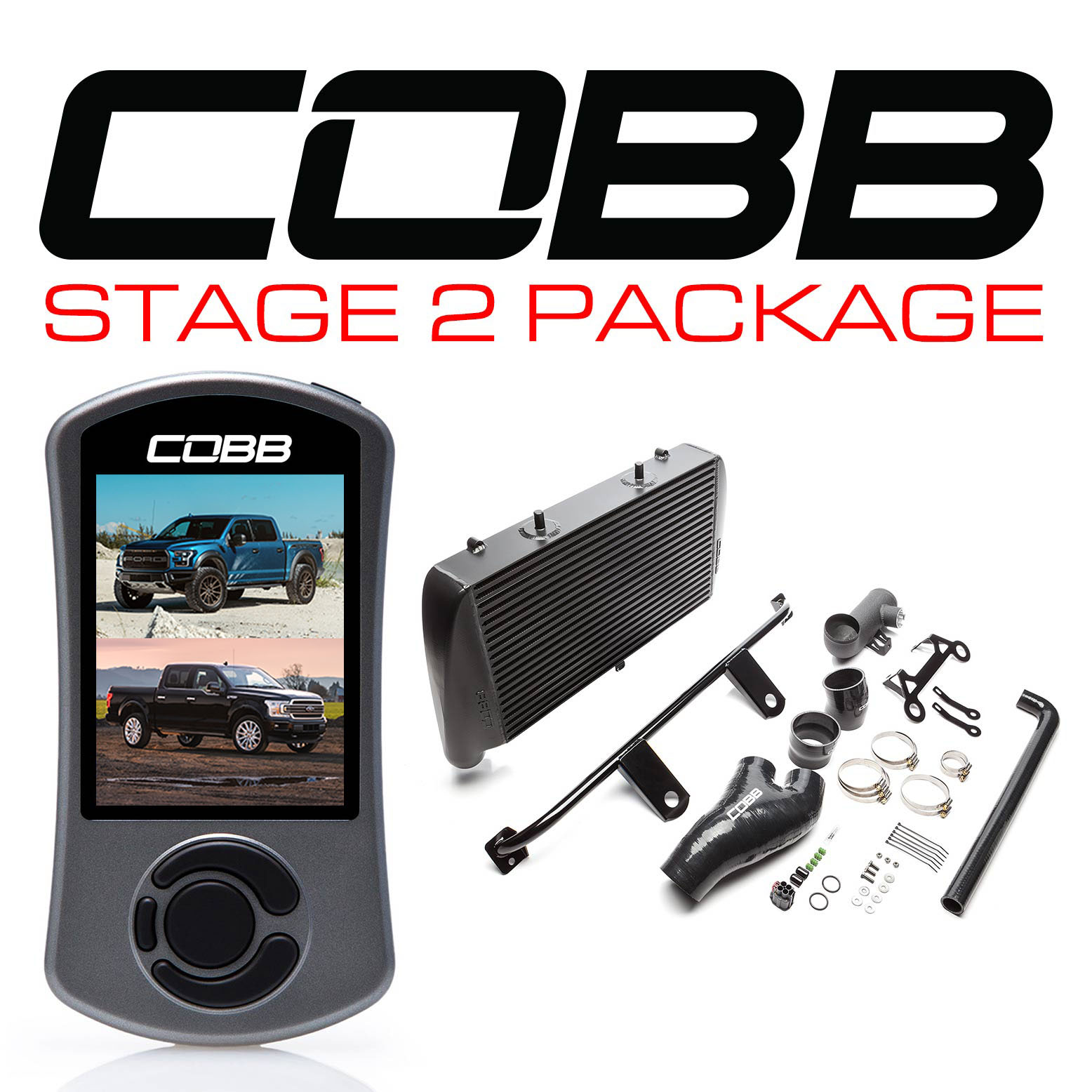 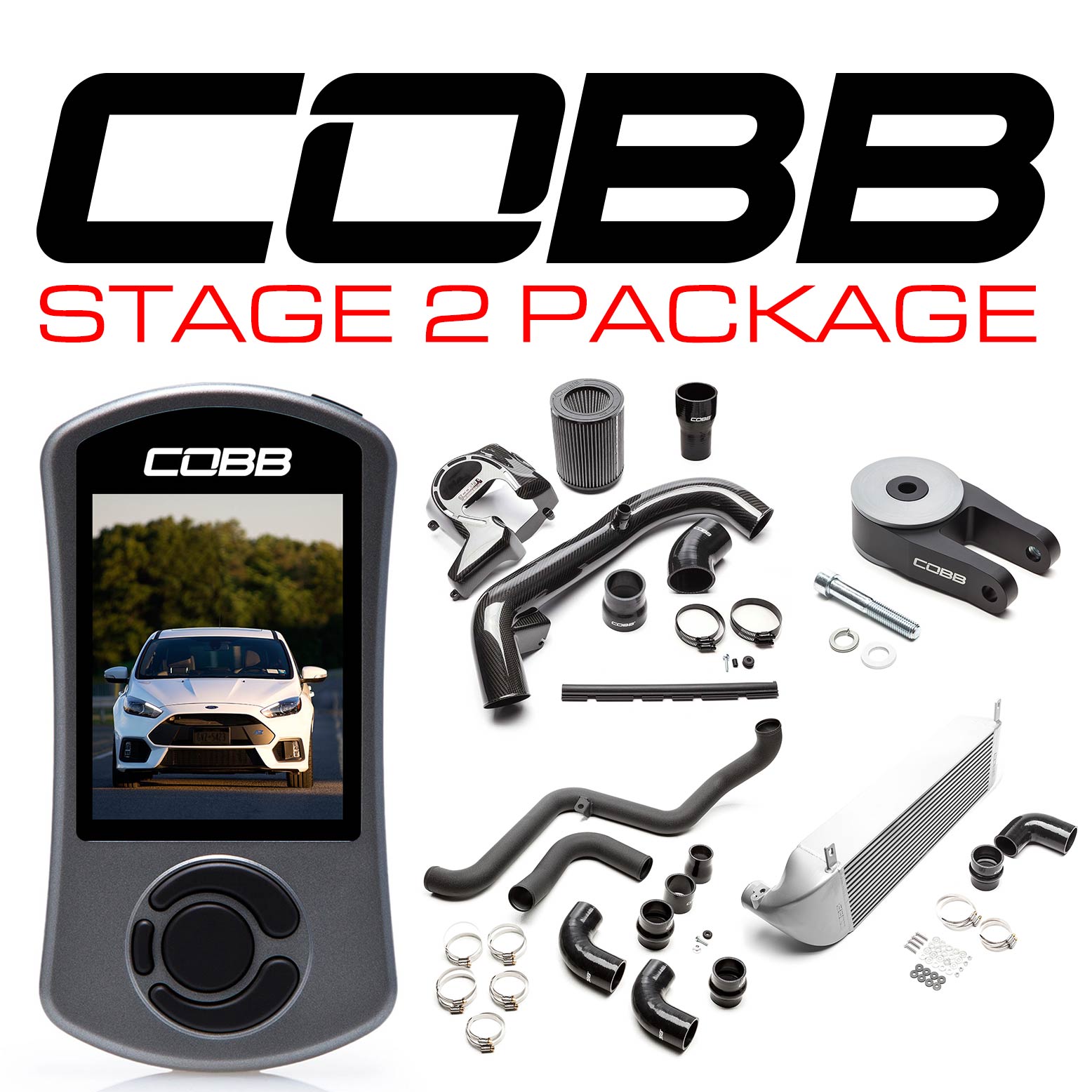