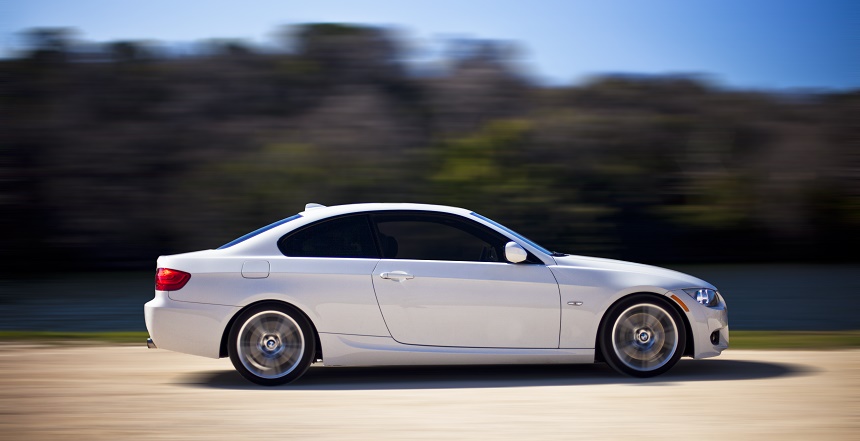 The BMW N54 & N55 Charge Pipes have been redesigned.  The charge pipes now feature a wrinkle black powder coat finish and an improved design with increased clearances making for an easier install.

The COBB BMW Charge Pipes both increase flow and improve the reliability of your N54 or N55 BMW.  The 3″ mandrel bent aluminum pipe replaces the brittle factory plastic pipe which can fail under increased boost pressure. The increased piping size helps to reduce turbulence and maximize airflow into the engine.

Both Charge Pipes are direct factory replacements that require no tuning changes.   Since it’s not uncommon for the factory Charge Pipe to fail on completely stock vehicles, no matter where you are along the upgrade path, it’s not a bad idea to consider the upgrade.  An Upgraded Charge Pipe is especially crucial with increased boost pressures that come with modifications and tuning.  With that in mind, the New Charge Pipes are included with several Stage Packages for your COBB supported BMW. 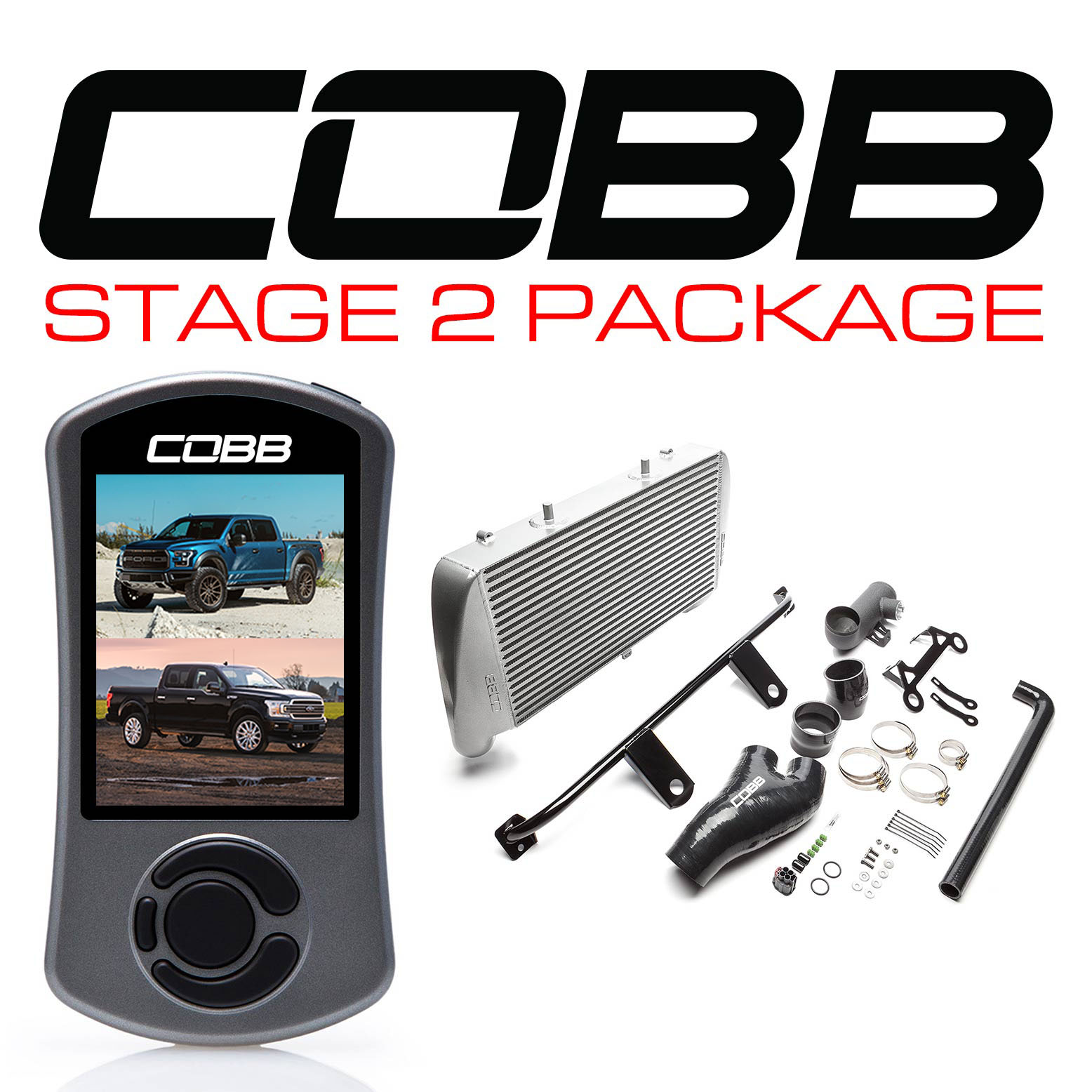 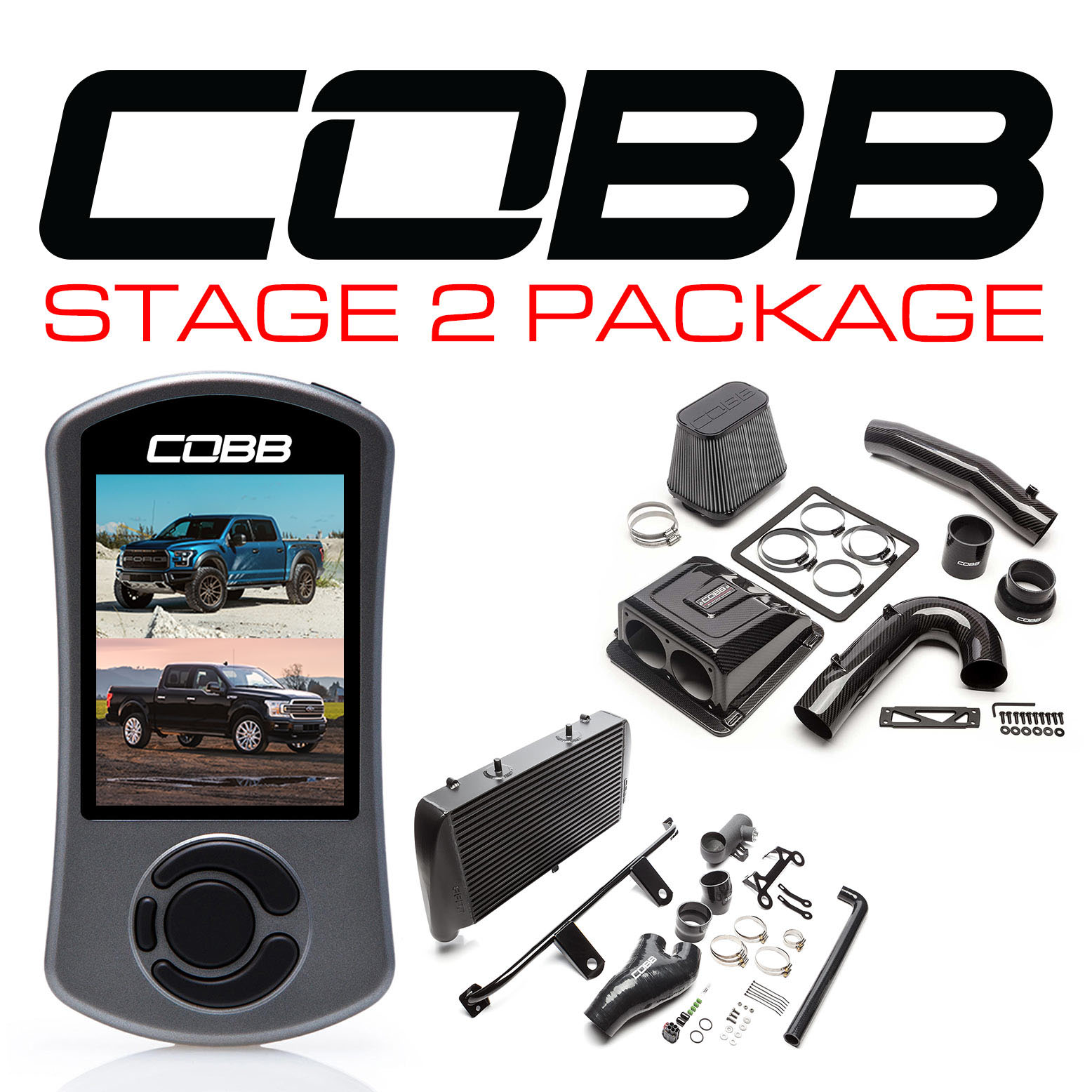 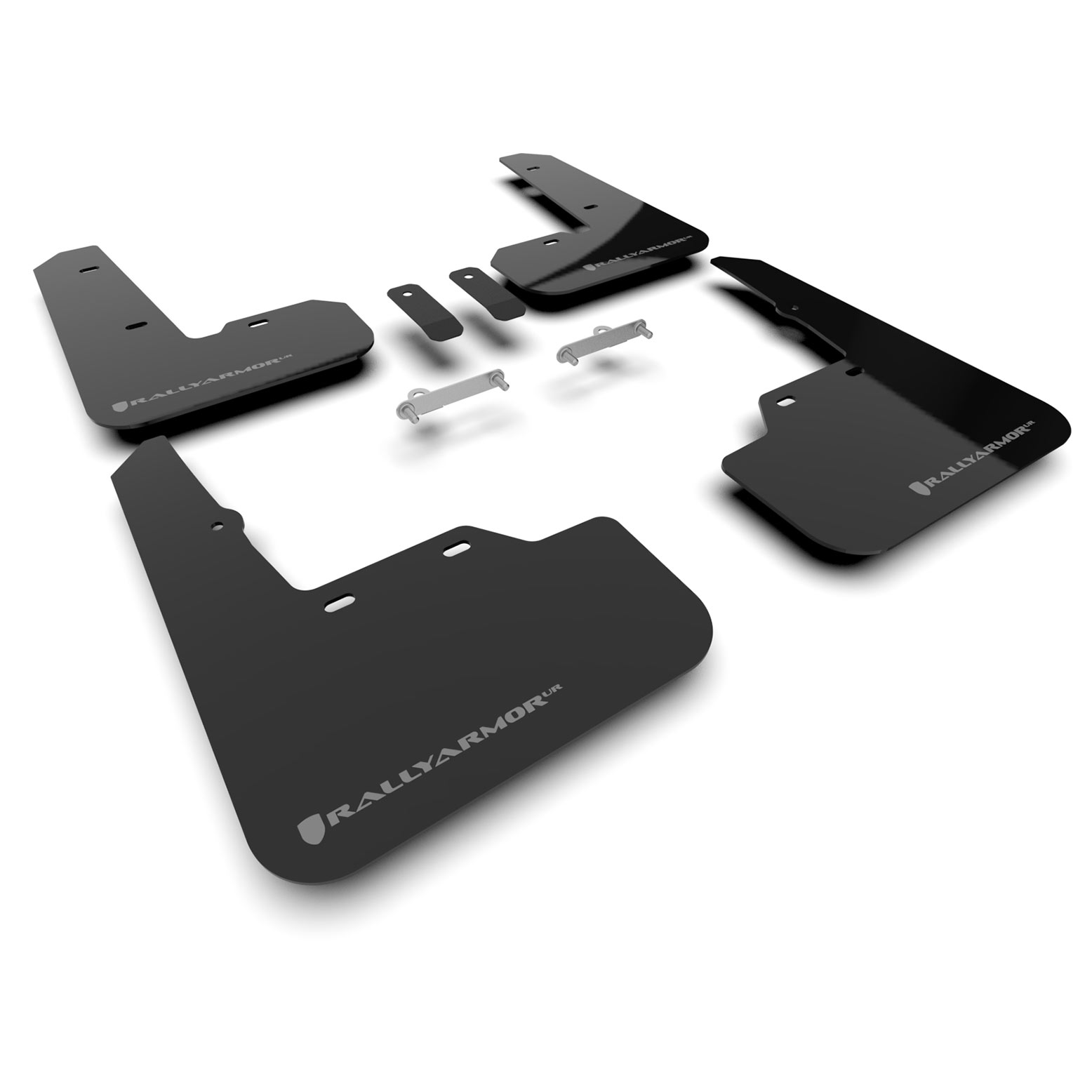