Our last GT-R update brought about Transmission Control Module (TCM) optimized shifting maps along with several other new Off The Shelf (OTS) map offerings.  Sadly, users with ECU tunes from other devices or running stand-alone systems were not able to take advantage of these newfound TCM options.  We decided that shouldn’t be the case!  This release launches the functionality to install the Accessport to the TCM only.

The updated firmware is applicable to all Nissan GT-R Accessports:

During the initial install, GT-R Accessport owners will now have the additional options shown below:

If installing to either the ECU or TCM only, users will have the option later to install whichever module (ECU or TCM) that was not previously installed.  It is important to note that data monitoring is only available on either the ECU or the TCM if the Accessport is installed to that particular module.

Several new monitors have also been added.  These include:

Custom tuning with Accesstuner also gets some updates.  Several improvements have been made to make using the software easier and more efficient.  These include table filters and improvements to the map compare feature which allows users to import the differences of all tables between two maps.

These improvements and new tables will all be accessible on the Accesstuner software for individual users.  This software will be available early December.  Stay tuned for more details. 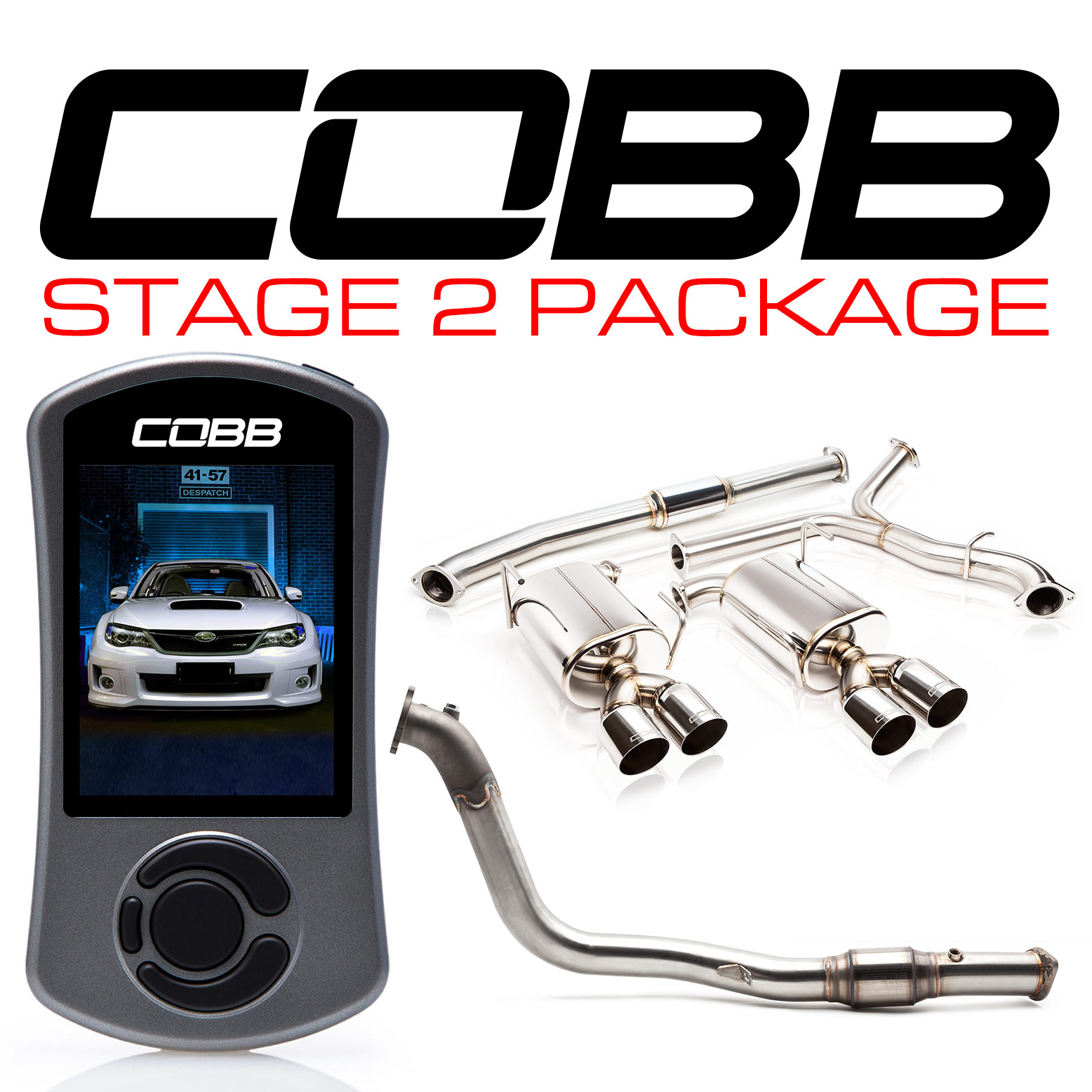 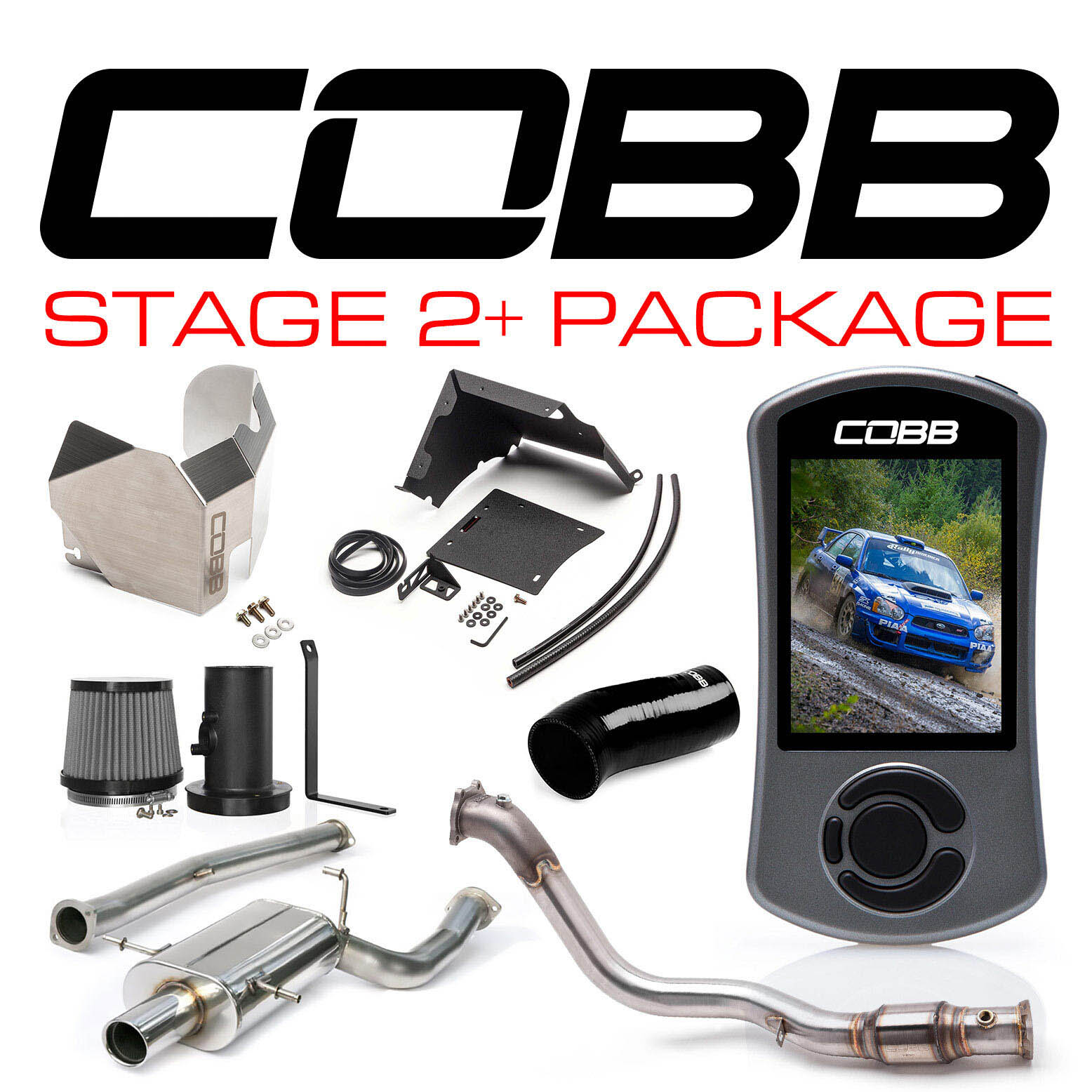 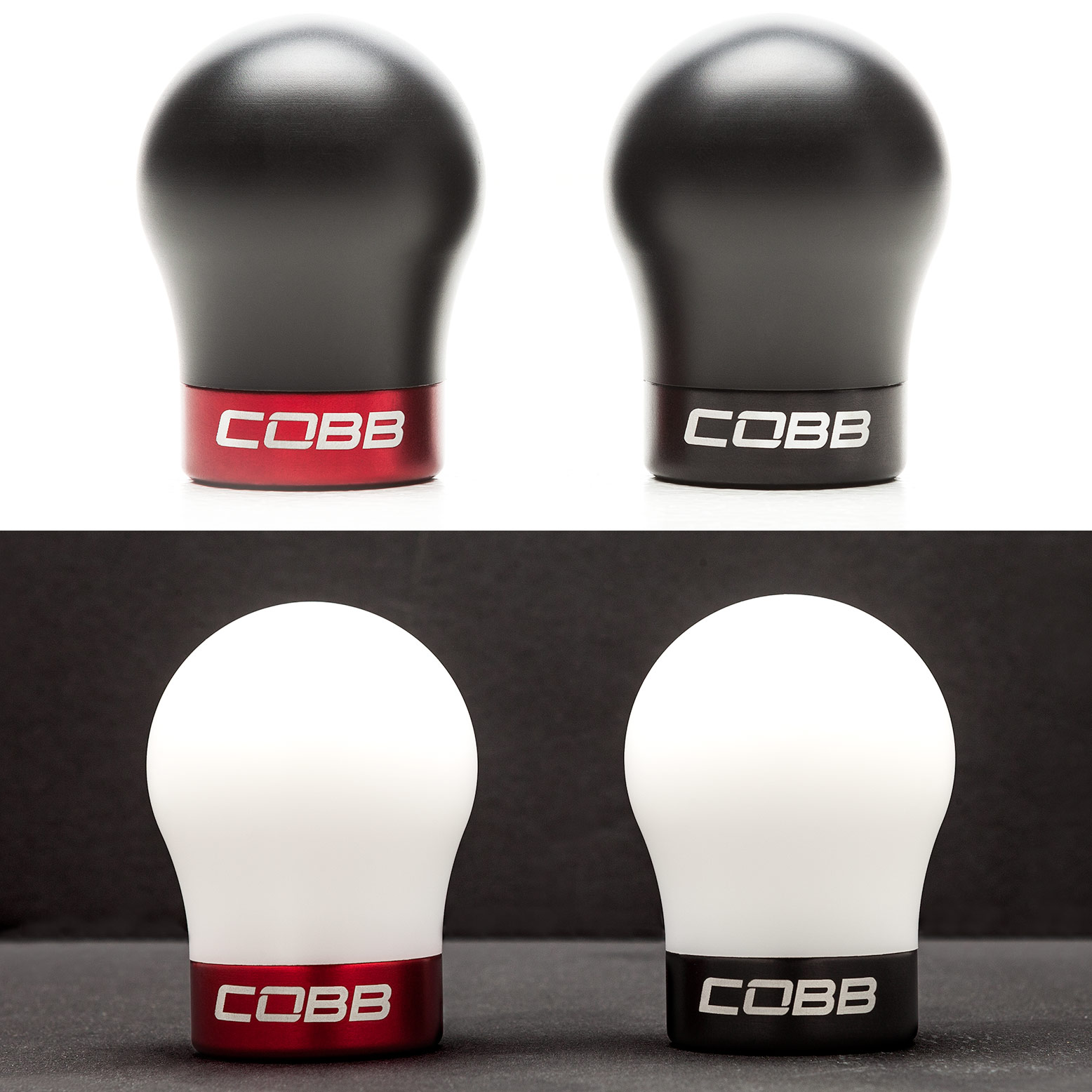 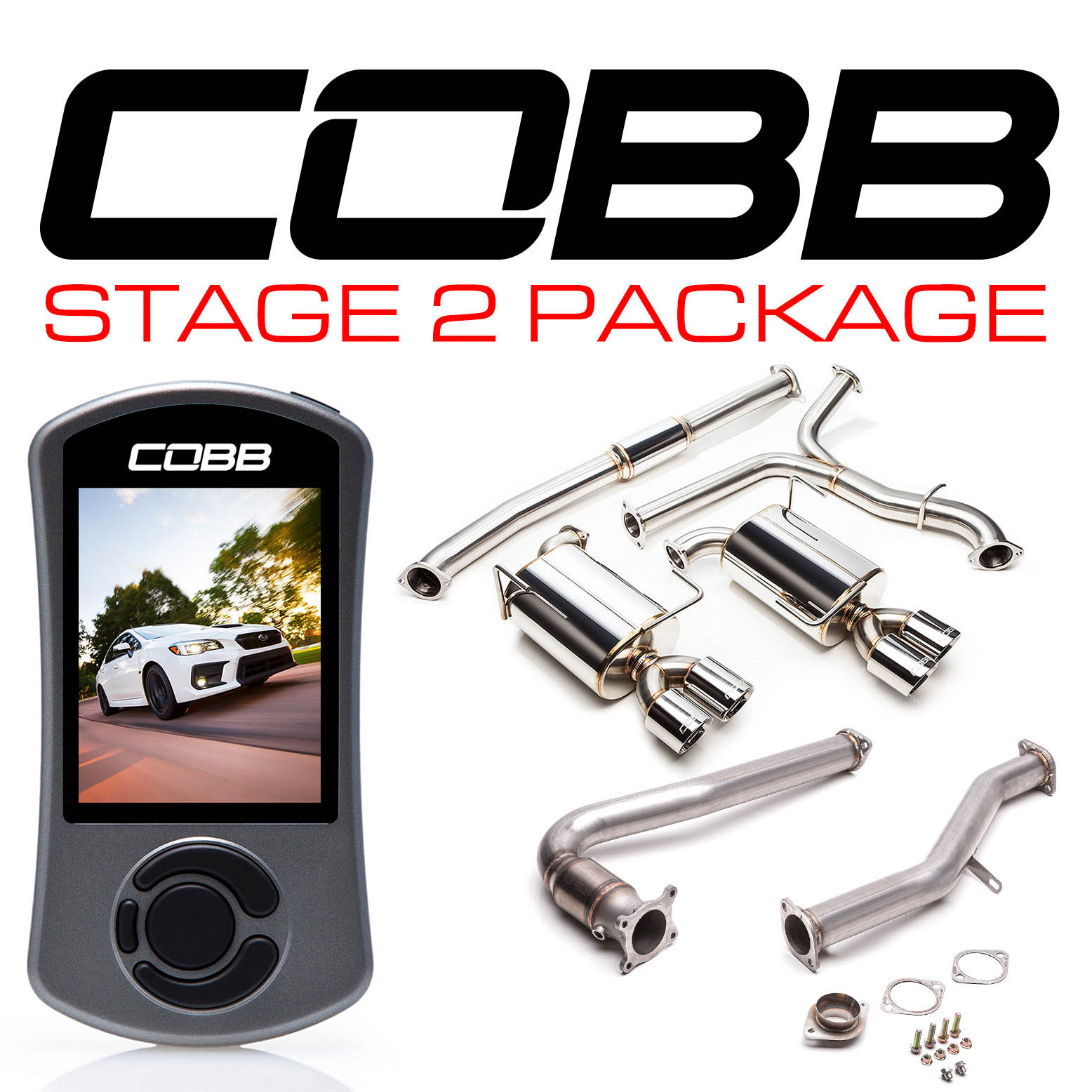