The new staged injection feature allows users to control 12 injectors through custom code on the factory ECU.  The most common use would be for smaller primary and larger secondary injectors allowing your customers to have an incredibly high power street car that is capable of stock-like behavior under lighter loads.  Multiple activation thresholds and transition compensations allow smooth progression between stock and big power.  The software will also allow a secondary fuel type to be used with the secondary injectors (require a supplemental fuel cell).  This is ideal for those with lower quality pump gas.  Controlling when the secondary fuel (race fuel/higher octane) is added allows you to only burn this fuel under higher loads instead of when idling down the street.  The COBB Staged Injection feature will allow full control over anything else you wanted to include in the secondary system including water or methanol injection.

Wall wetting allows for better fueling control during transient throttle situations.  These compensations can be manipulated for a wide range tuning goals.  More details are available directly from your tuner.

The CBA GT-R uses an OEM timing strategy where the ECU calculates best timing.  The DBA strategy allows timing changes to be directly input by the tuner.  If you have a CBA car on the OEM strategy, this tuning feature will allow your tuner to specify exact parameters which may allow the car to run even better.

When will we get this update for AccessTuner? As of this writing the latest version available for update is 1.9.1.0-14659

It will be in the next update. However, the latest version of tuner has major changes that will take some extended time to pass over to Accesstuner (several months).

Wow, OK. I had always assumed that AccessTuner and AccessTuner Pro were based on the same code and you just compiled AT from the ATP source code with the single vehicle limitation in place.

That was the case. There is now a new way to login on Pro with a lot of changes in the background.

Any progress for the new things into Access Tuner? Can it be in in march 2018?

We are planning to introduce our newest GT-R COBB Custom Features into Accesstuner in the near future. I believe it should be in our testing team’s hands in the next couple of weeks! As long as they do not discover any large issues it should be available around March.

How is the new ATR version coming on? I have already my 12 injectors so it would be nice to have it soon.

As of this moment it should be released within about a month.

We are definitely getting close to making these features available in end-user Accesstuner. I anticipate a release around the end of May or very early June. 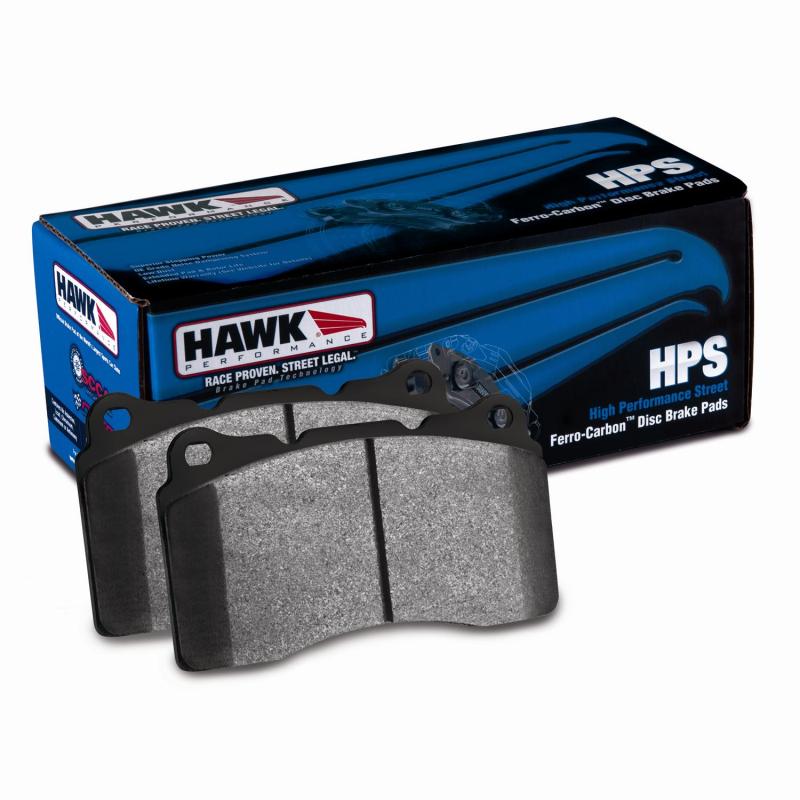 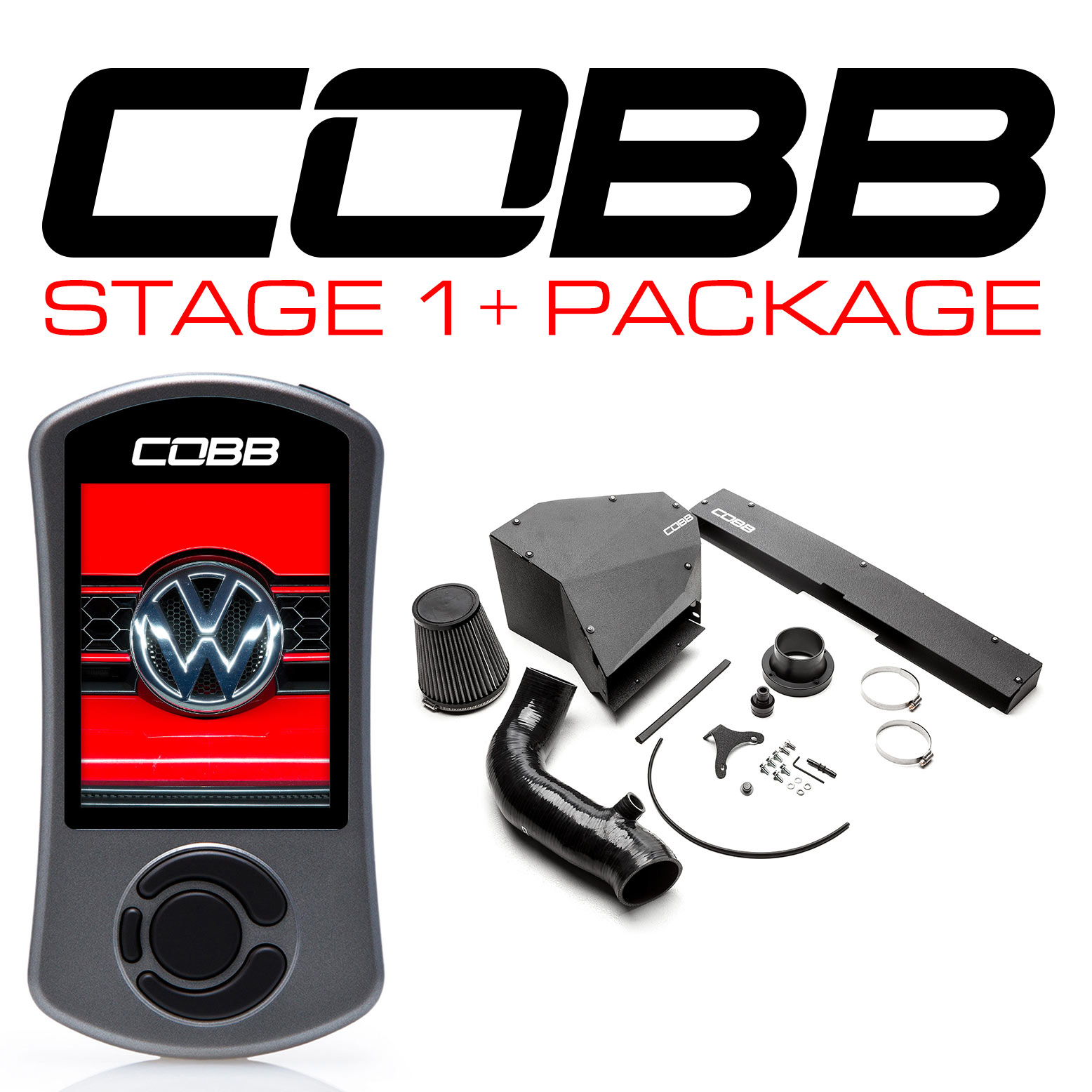 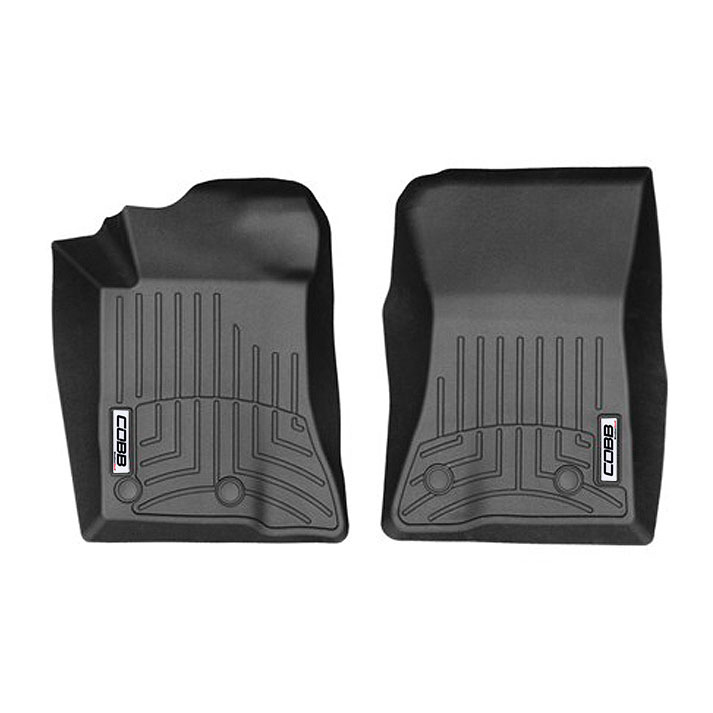 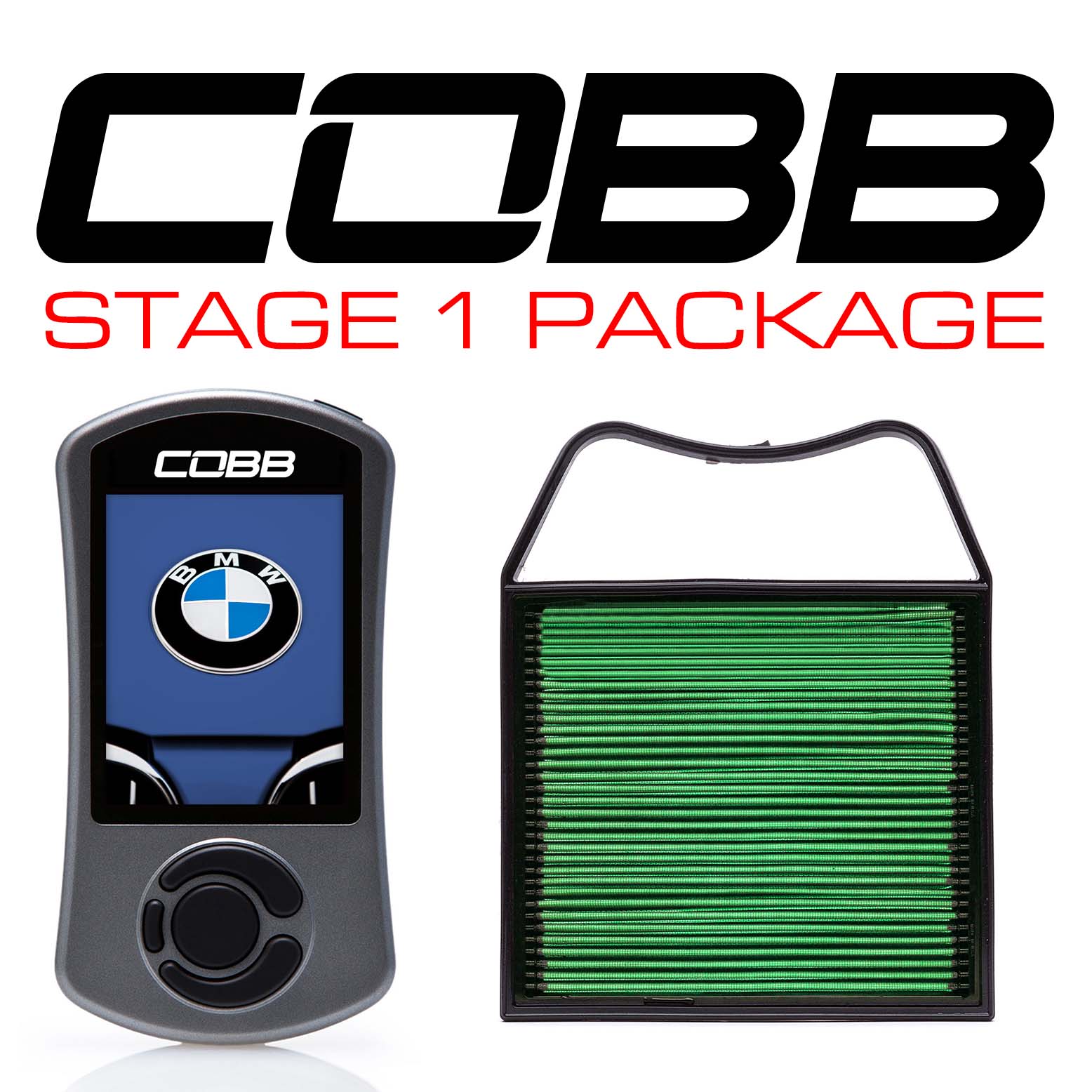