The Porsche 991 Turbo S sponsored by Porsche of Colorado Springs, Zuvu TV, BBi Autosport, COBB (and so many others) came First Place in the Time Attack 2 class for the 2015 Pikes Peak International Hill Climb!  Woohoo!!  Here’s a look at the complete run featuring GPS tracking and vehicle data imported from an Accessport datalog.

Overall, the Porsche 991 Turbo S ran great!  From the time we started testing two months ago at our COBB SoCal facility, to the two weeks of rigorous early morning testing on the mountain, and finally on race day, there were minimal issues.  Our software, logging, and flashing performed flawlessly due to the tremendous amount of work our entire Porsche Expert Group put into this project.  During this testing period we have noted many key things that should be addressed when planning on modifying or racing these cars in demanding environments.  Being limited to the factory intercoolers, our team was able to combat some of the heat issues by using a blend of high octane race fuel and E98 ethanol.  In doing so, we learned a great deal about the capability of the factory fuel system and will be able to bring that knowledge down into future Off The Shelf Map development.

The below images feature other Accessport-tuned cars that were competing in the hill climb this year! 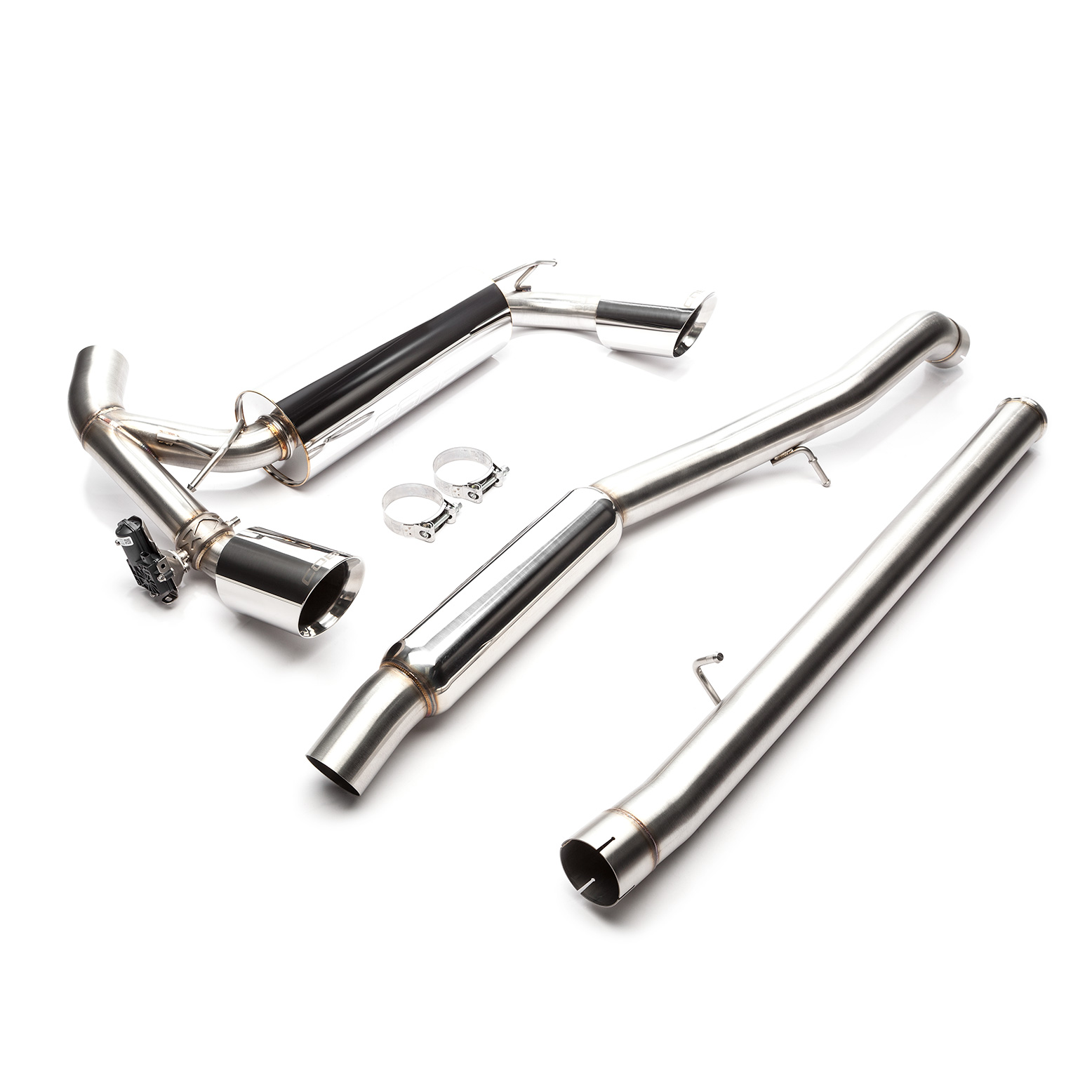 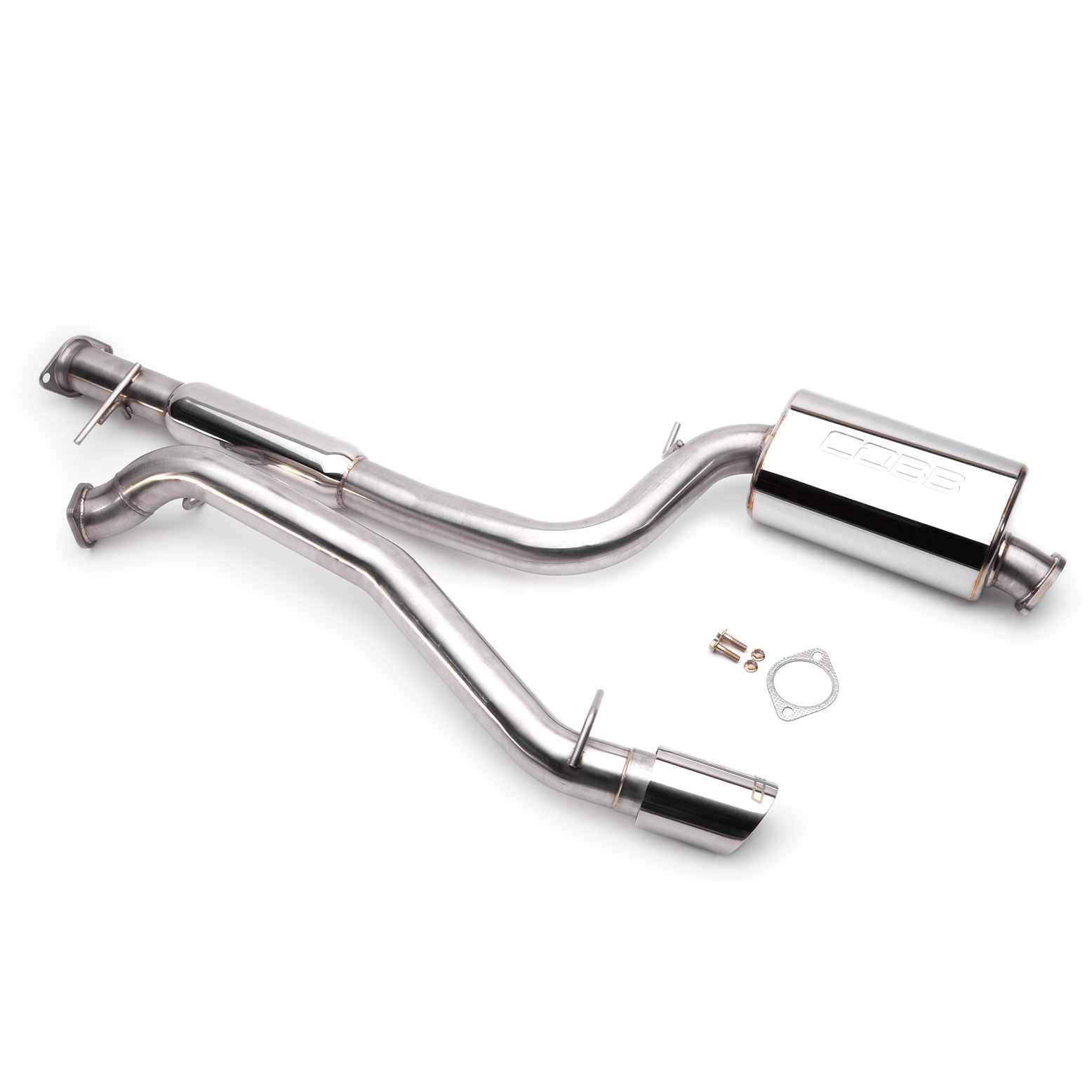