After destroying 4th gear in their Nissan GT-R at the opening round in Hockingheim, Team Milltek re-grouped and placed 1st in class at Knockhill in Scotland for the 2012 Time Attack series. After using their COBB Tuning AccessPORT to dial in power for the borrowed gearbox and clutches, the team made it to Scotland just in time for the practice sessions. Rich, of Team Milltek, was able to take advantage of a drying track to get some fast laps in before the overnight rains soaked the surface. With 22 cars on a 60 second track, qualifying was crowded with lots of on-track passing, but Rich was able to set a lap time 55.643s, which put them in front by over a second. In The Final, he was able to improve this to a 55.476s lap before warning lights came on for an overheated clutch. Luckily, this was all Team Milltek needed to take their first win of the season! Follow along with Team Milltek and their GT-R on the Milltek Sport blog and learn more about the GT-R AccessPORT at COBBTuning.com. 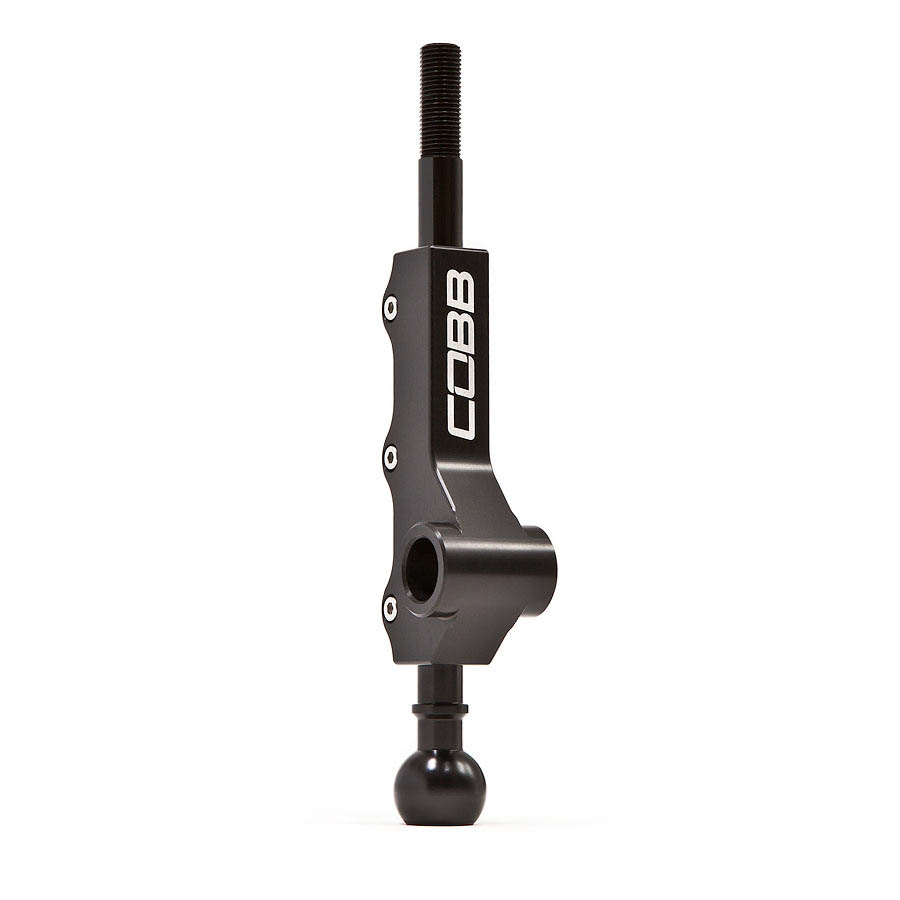 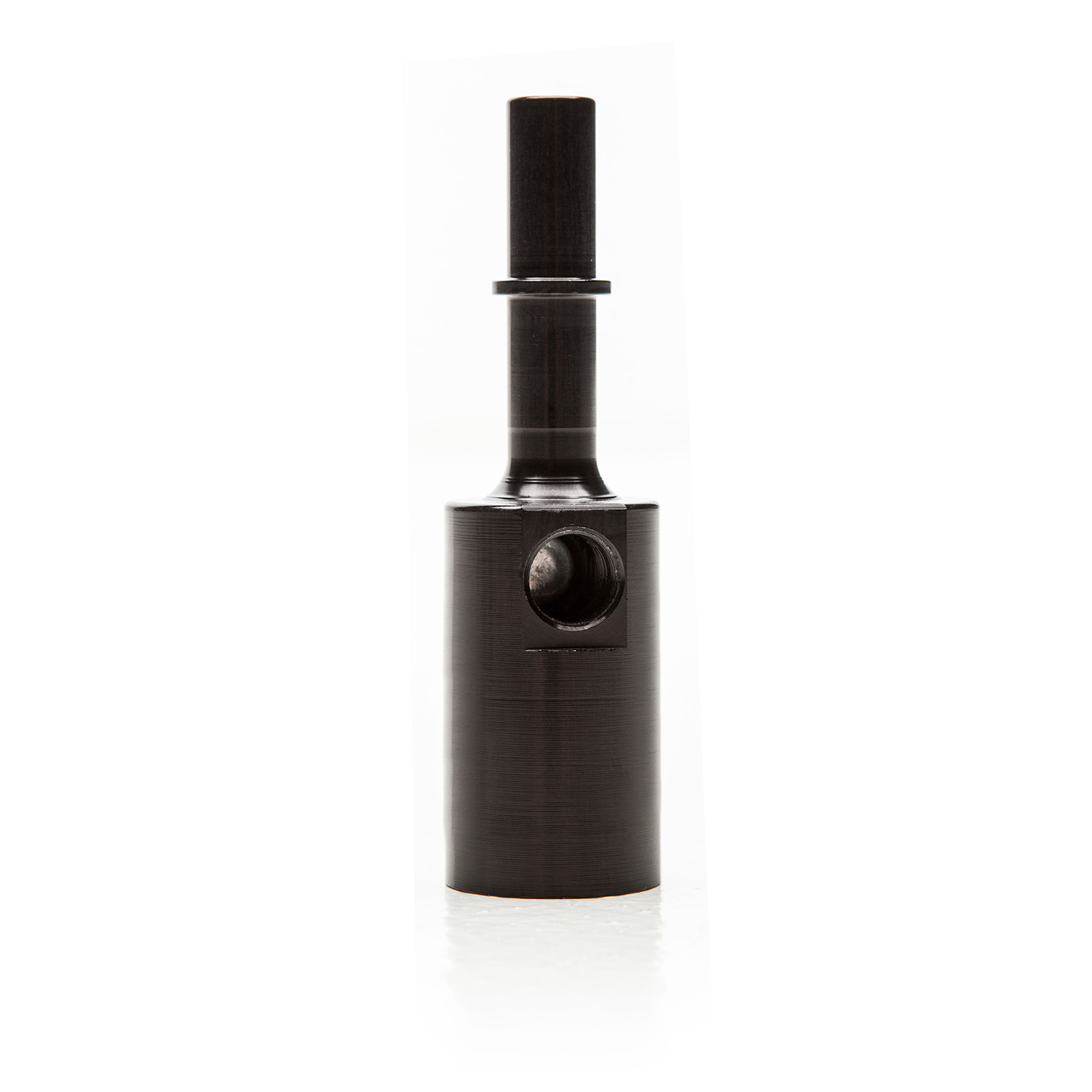 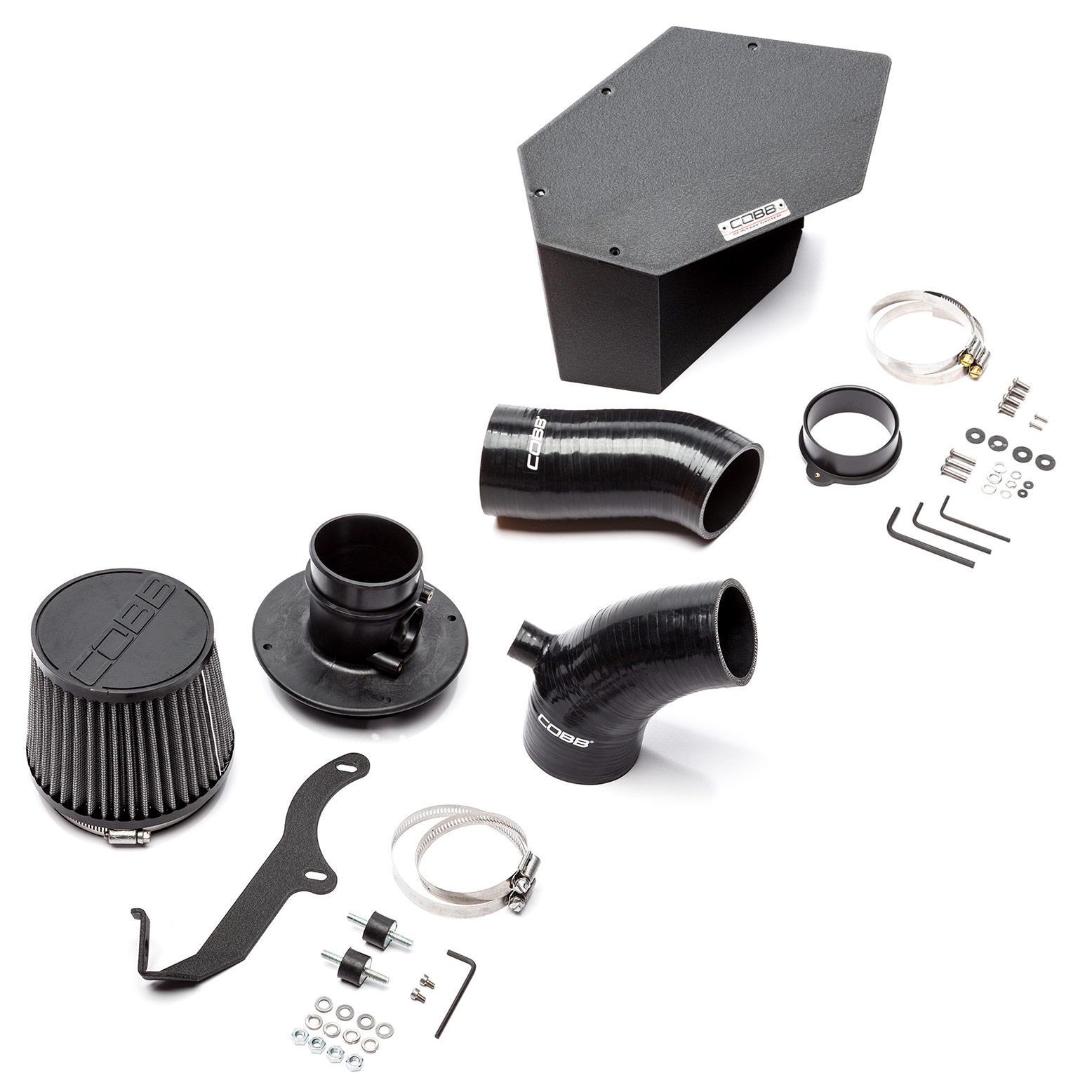 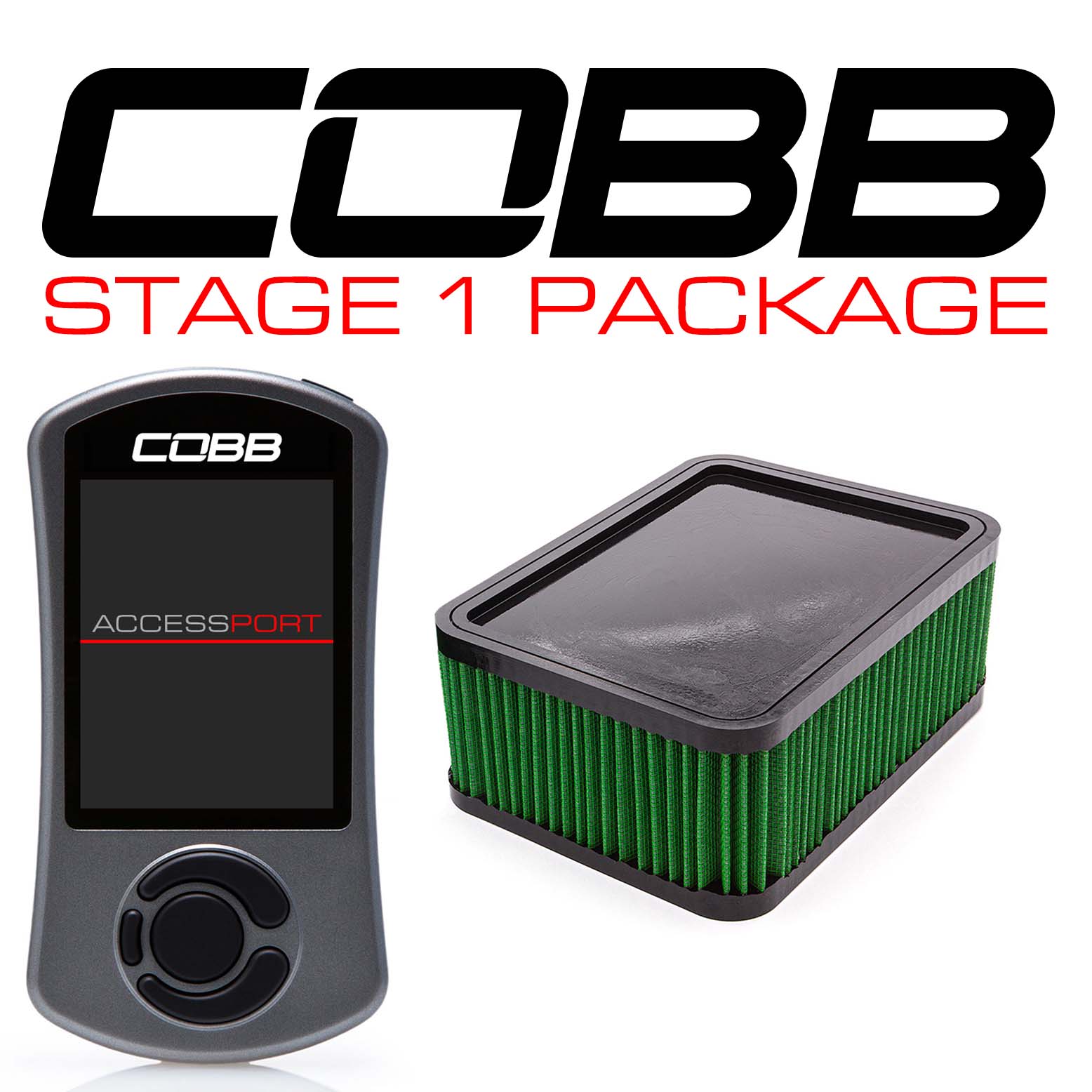