Every March, some of the fastest street cars in the Nation descend upon Baytown, Texas for TX2k.  The two main features of TX2k are Roll Racing and 1/4 Mile Drag Racing, both taking place on the drag strip at Royal Purple Raceway.  What started out as Supra Nationals in 1999 has grown into a 4-day enthusiast gathering with gross amounts of horsepower on display.  At TX2k, you are likely to see anything from a Honda Civic to Twin Turbo Lamborghinis competing against each other in search of a TX2k crown.

On Thursday and Friday, Roll Racing rules the track.  Cars essentially have 400ft to pace each other in preparation for the start followed by 1500ft of VHT prepped drag strip.  After two qualifying sessions on Thursday, the cars were split into three classes based upon their best qualifying MPH : Unlimited, Super Sport, and Sport.  All cars entered are, in theory, street driven cars.  No lexan, no fiberglass, no tubs, no skinnies.

The highlight of the weekend for most attendees is the drag racing on Saturday/Sunday.  There are numerous classes for anything from your average bolt-on street car all of of the way through purpose built drag cars.  This year was one for the record books!

A special congratulations is in order for the Fastech Motorsports, who took home 1st Place in GT-R Class 2 in their Accessport tuned GT-R!

In the pit/parking area of Royal Purple Raceway you can generally find some fine vehicular eye candy.  Even though the event has progressed to somewhat of “GT-R Nationals”, examples of the event’s heritage can still be found.

Among the records and tight competition, a few COBB tuned vehicles were able to achieve feats of their own!

This Boostin’ built 2017 GT-R with Alpha16X package was seriously impressive!  The owner managed 8.7 and 8.4 second 1/4 mile passes on it’s first two passes down the track.

Meanwhile, Boostin’s shop GT-R reset the Alpha16 1/4 Mile MPH Record at 187mph.  They were also helping to test a beta “Bump Box” feature for the GT-R platform.  This feature will allow users to sit on Launch Control/BOTL while staging at the track.

Farooq’s Boost Logic built GT-R was the first in the world to run a 7-second 1/4 mile pass using the COBB 12-injector feature!  When fully released, this feature will allow big power cars to retain smaller injectors for use during normal street driving along with a second set of larger injectors that are used under higher loads.

AWDTuning had their Legacy GT Spec B entered into the 10.5 Index class.

CJ was also out in the infamous V8 Bait STI, rowing through gears the old fashioned way in the Stick Shift class!

Perhaps most impressive was Trevor’s Hyper Blue STI.  Trevor drove a car that recently made 933whp/713wtq from Florida to Texas for TX2k and participated in both Roll Racing, where he trapped 166mph, and 1/4 Mile Drag racing.  Unfortunately, after breaking an axle drag racing, Trevor decided to head home early.  Yes, that’s a trailer hitch.  Yes, he towed a trailer from FL to TX. Yes, he made it back. 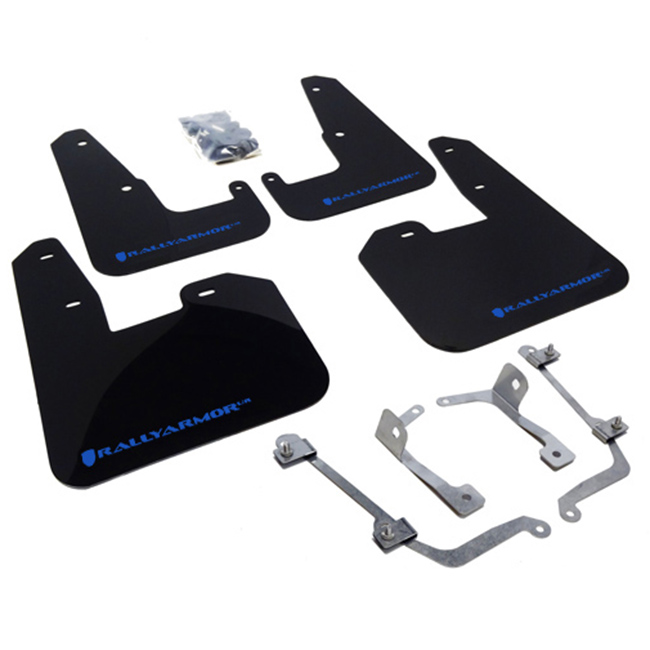 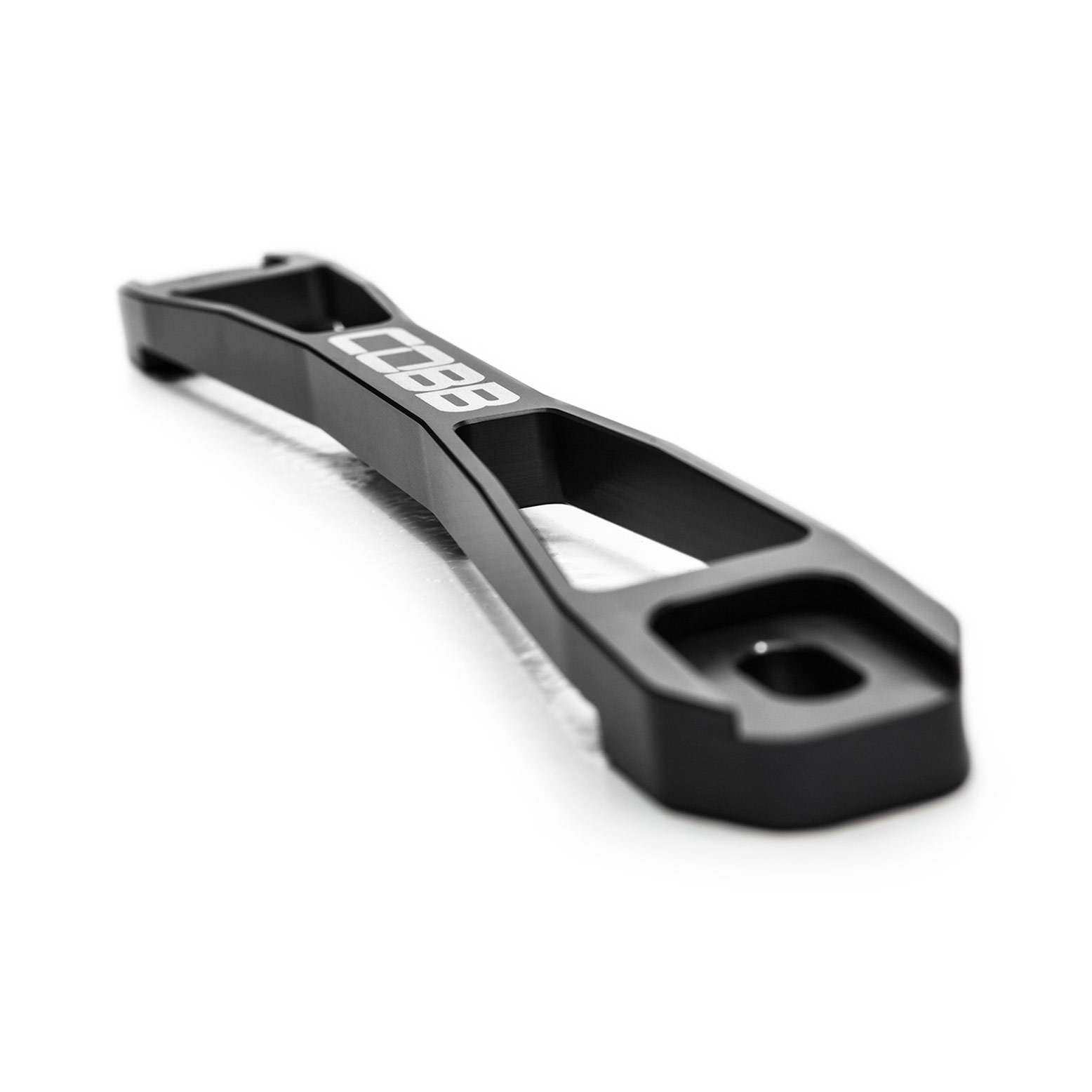 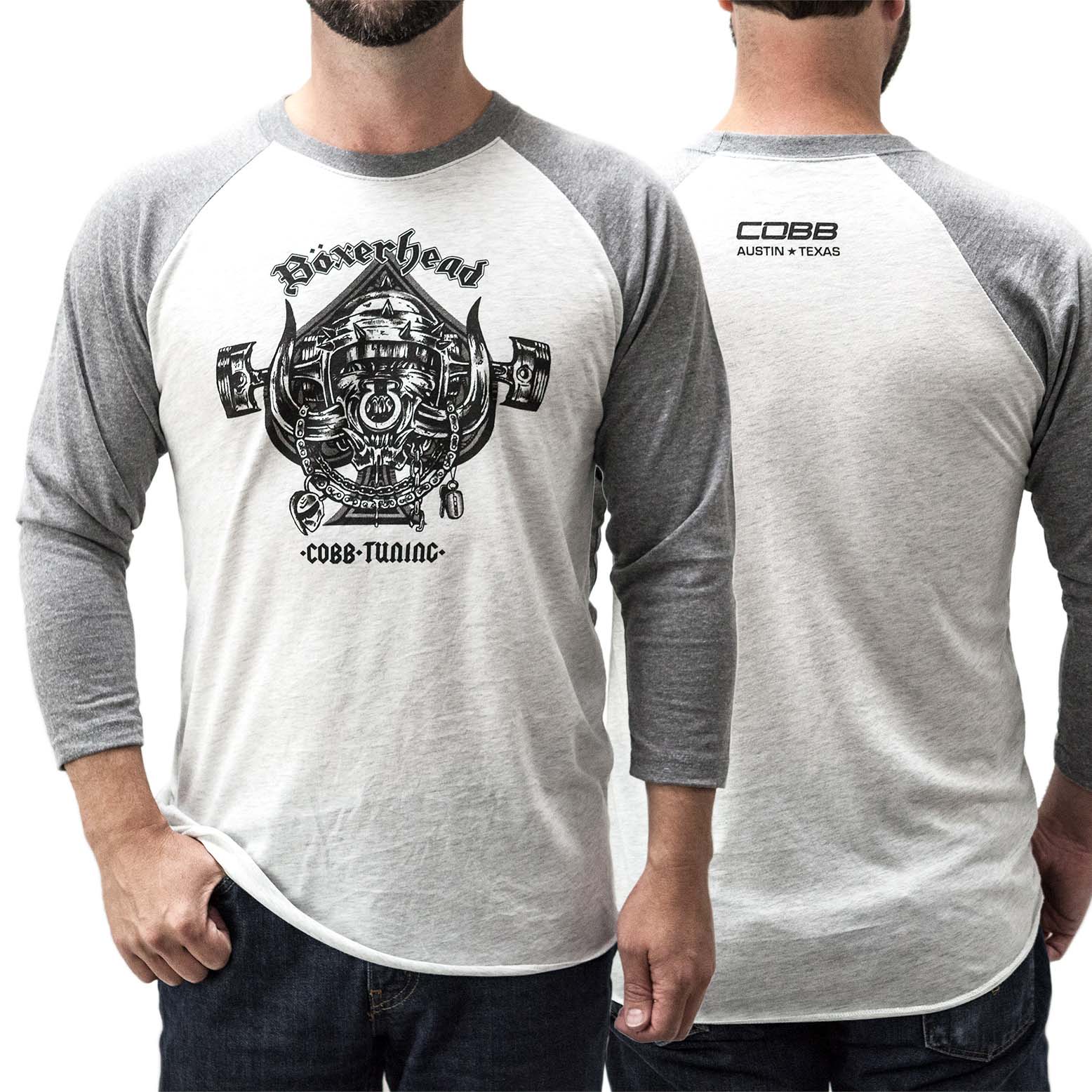