A common problem we often help costumers figure out is, what “Domestic Market” their car belongs to and how it affects their ability to purchase aftermarket parts. This is especially important for tuning because in many cases, the car will use various versions of software on the ECU or even different hardware for separate markets even if the year and model of the vehicle are the same. So I’ll lay down some basic definitions and ground rules that should help you understand how it all works.

**IMPORTANT NOTE** – This information is exclusively relevant to ECU Identification and Tuning. Many of the comments and “rules” will apply to all aspects of a cars origin but this article exists purely to help someone determine what ECU ROM is most likely to live on your car’s computer.

The Domestic Market, or DM, for a vehicle can generally be defined by two attributes:

What is a ROM?

A “ROM” is the file that a vehicle manufacturer develops using internal tools and software to manage the engine and other functional systems throughout the car. The ROM is stored on your car’s ECU (engine control unit) and essentially functions as the cars operating system…like Windows on your laptop. The ability to identify, modify, and reflash a ROM on a cars ECU is ultimately the foundation of modern tuning.

Are there mechanical differences across markets?
Maybe…sometimes the only difference between two cars of the same year, make, and model in different locations is the ROM version. Other times, cars will have varied mechanical components due to inconsistent regulations or consumer needs in each market. There can even be significant differences within a market. For example, a car in California will often have a different ROM compared to a car in Texas even though both are USDM cars. When that is true, it is usually because there are mechanical differences between the cars that must be accounted for by the engine calibration, which is identified by the ROM.

Your vehicles “Domestic Market” has nothing to do with where it was built or where the company is from.

I think this is the source behind 90% of the confusion and it stems from two misconceptions.

Every country or region does not have its own “Domestic Market”.

After reading this far, you might assume that the market for your car is basically just defined by where it was sold when new. That would be convenient but it’s far from the truth. That being said, it’s actually a good thing that this is not true because most cars only have a few unique configurations for the entire world instead of needing one for every single different county. Tuning would be a headache if that was the case.

There is no universal standard followed by all car manufacturers but there are some consistent trends or patterns that make things relatively easy to follow.  The majority of the cars in the world will fall under one of the following DMs.

USDM: Most ROMs/cars in North America will fall under the USDM designation. So the US and Canada are almost always the same. More often than not, that also includes cars in Mexico, but they do surprise us sometimes with cars from overseas markets.

JDM: These will be almost exclusive to Japan, but occasionally they will be found in various parts of Asia or Australia.

EDM: Often, all or most of Europe will share a standard ROM type or family of related ROMs. That includes the UK and they will pop up in other nearby non-overseas areas.

ADM: The Australian domestic market. Obviously, most of these cars will live in Australia, but we have seen a few ADM ROMs appear in other areas where RHD drive cars are common. Also, there are a decent number of JDM cars in Australia.

CHDM: Similar to JDM, these usually stay in China but will be found around Asia or even Australia.

MEDM (Gulf Spec): Many brands do no have this market, but some platforms have a specific Middle Eastern Domestic Market.

??????DM – The last “market” consists of several regions that tend to be a bit of a crap shoot. Areas like South or Central America and certain parts of Asia or Eastern Europe tend to be a mixed bag of ROMs/cars from various markets. So if you want to tune a car and live in one of those areas, you will need to do some research either with the tuner or a dealership to find out exactly what ROM is stored on the ECU. It is possible for cars in these areas to actually have their own unique ROM, but they are not consistent enough to ever be a safe assumption. Sometimes the only option is to simply plug in a device like an Accessport for a factory service tool to read the information from the car. Then, you will know exactly where to start with your modification process.

World Market: Some cars (often the German brands) take a global approach. With a few exceptions, every car sold is identical across the world mechanically. In some ways that makes things simple, but in others, it is actually more complex. The one-size-fits-all approach is good for production but in order to match a broad number of regional regulations and laws, they must create entire families of ROMs and each of those families have various editions, sometimes in the hundreds of variations.

Regarding tuning, the benefit is that if software is developed to tune an ECU for a WM car, then it will potentially work on any car anywhere in the world. There can be dozens of variations of ROMs that need to be identified in order for the software to recognize the vehicle, it can take a long time to track them all down. It is quite common for a customer to try to install a tune just to discover that they are the first person who has tried to use it with a unique ROM version…so the software has to be updated by the developer before it can flash to the ECU. Tuning WM cars allows for broad customer reach but produces an almost non-stop need to update.

An important detail to understand is that ROMs and Domestic Markets don’t exist in parallel. It is possible for a single ROM to exist in more than one market, while on the other hand, sometimes one market may have various ROMs.

As a result, the complexity for a tuning company to support certain cars in certain markets will also vary greatly. Some platforms can be supported by a relatively small number of ROMs across the world, while on the other hand, some manufacturers make dozens of tweaks to ROM editions that can even change throughout the ownership of a single car. If you have ever taken a relatively new car to a dealership for service, and they “update” the car as part of the process. Often, what that means is that they applied a new ROM to the ECU. Every time that happens, we have to be aware of the update and apply it to our software to properly communicate and recognize the vehicle.

How to find the correct ROM for your car when using an Accessport:

World Market cars are the biggest offenders of the “Lots of ROMs” dilemma. Luckily, when using an Accessport, it will do most of the hard work for you. Typically the Accessport will be able to recognize the ROM upon install and will automatically select the correct set of OTS maps that apply. But if you are getting a custom tune or if you need to redownload a COBB OTS Map from the website, you will need to know what ROM is on your car to make sure it matches the new download or base file that the ProTuner is making your map with. That is easy to do.

The Accessport will store the ROM information after it is installed to the car. You can find it at any time by following these steps:

Unsupported ROMs: What to do if the Accessport doesn’t recognize the ROM on your car

As mentioned before, it is possible for your car to be supported but not the ROM on the car. That situation will occur in one of a few ways:

If #2 or #3 apply to you. Then you will need to contact us to help you out, but the first thing you need to do is retrieve the ROM from your car so you can provide it to us (most of the time you’ll discover we are already aware and are in the process of updating firmware).

When shopping for parts on the COBB website, the easiest way to be sure you are purchasing items that will be compatible with your vehicle is by using the Vehicle Configure option at the top of the homepage. This same guide applies when trying to download OTS maps.

Then enter the Year, Make, and Model

The last drop down for “OPTIONS” will display all of the domestic markets that we support for your specific car. This is where you have to be very careful to select the appropriate choice. Many markets share the same parts but others do not, so if you select the incorrect option, you may accidentally order a part that is not compatible with your vehicle.

Once you select the correct market option, then click “FIND PRODUCTS” and the new page will automatically filter to only display items compatible with the selected market and vehicle.

Note: Unfortunately, we cannot always support every existing market for every car. Sometimes you may see that we provide parts or tuning for your make and model, but if your market is not listed, the parts may not work on your specific car.

If you ever have questions or need clarification please contact our support team:

If you are new to the tuning community, check out our COBB University Video Series to get up to speed!

If I put the same engine in my car, but the engine I am swapping with is from Japan. Will this work with the cobb accessport?

What exact car and engine are you expecting to combine? If it’s a Subaru, you have to keep the USDM ECU as we do not support the JDM cars. That also implies you may need to do some work with the heads etc because the JDM engines commonly used are the 2.0L that have AVCS but the older USDM ECU’s can’t control that, so it has to be disabled mechanically.

Thanks for asking but as it turns out we do not have plans for UK Subaru support at this time.

Hi there,
When you are configuring your vehicle, how do you know if it is a MT or an AT. I have a 2016 wrx and I want to buy an accessport, I just don’t know what options to pick.

Those represent the transmission type. So MT= Manual and AT= Auto (CVT in this case). 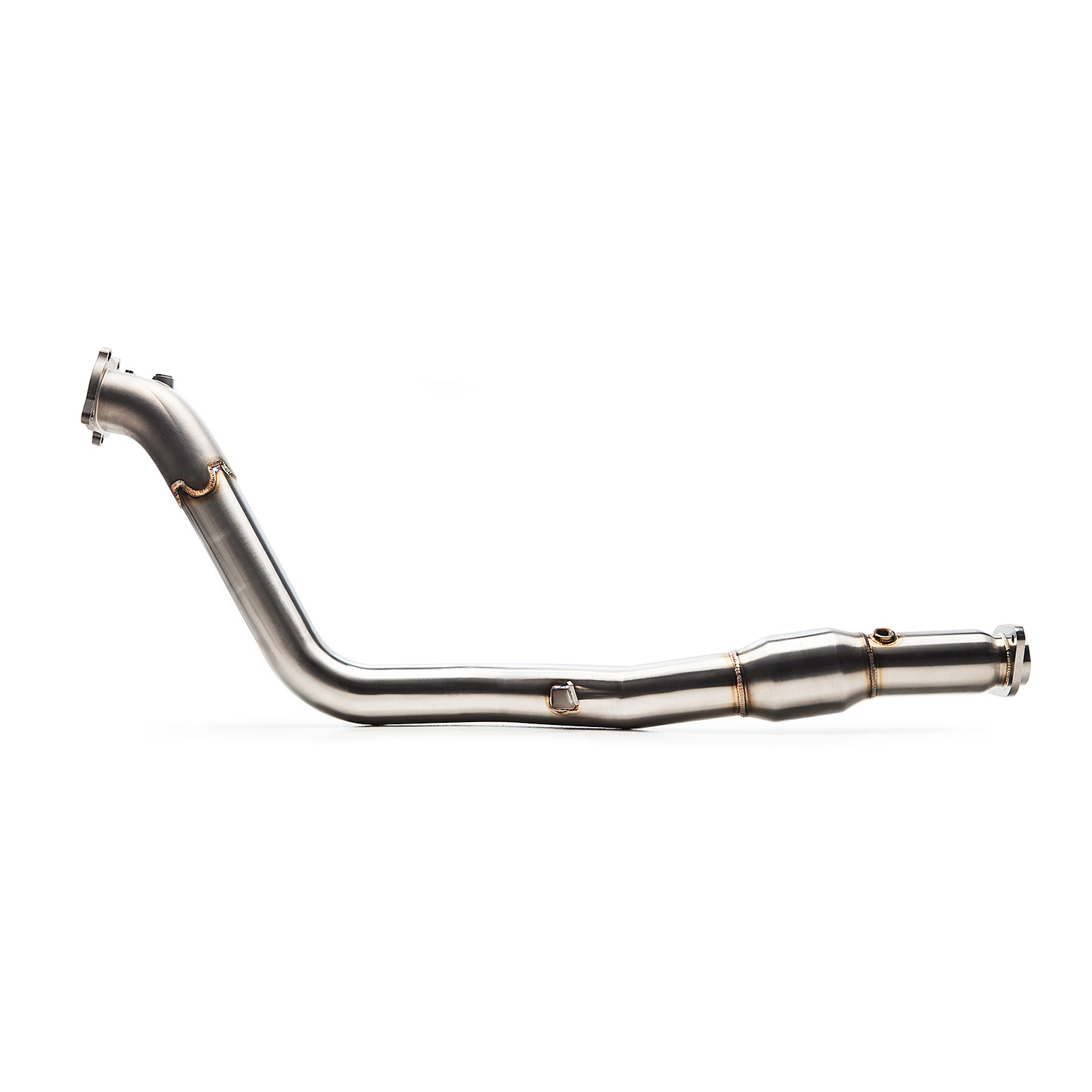 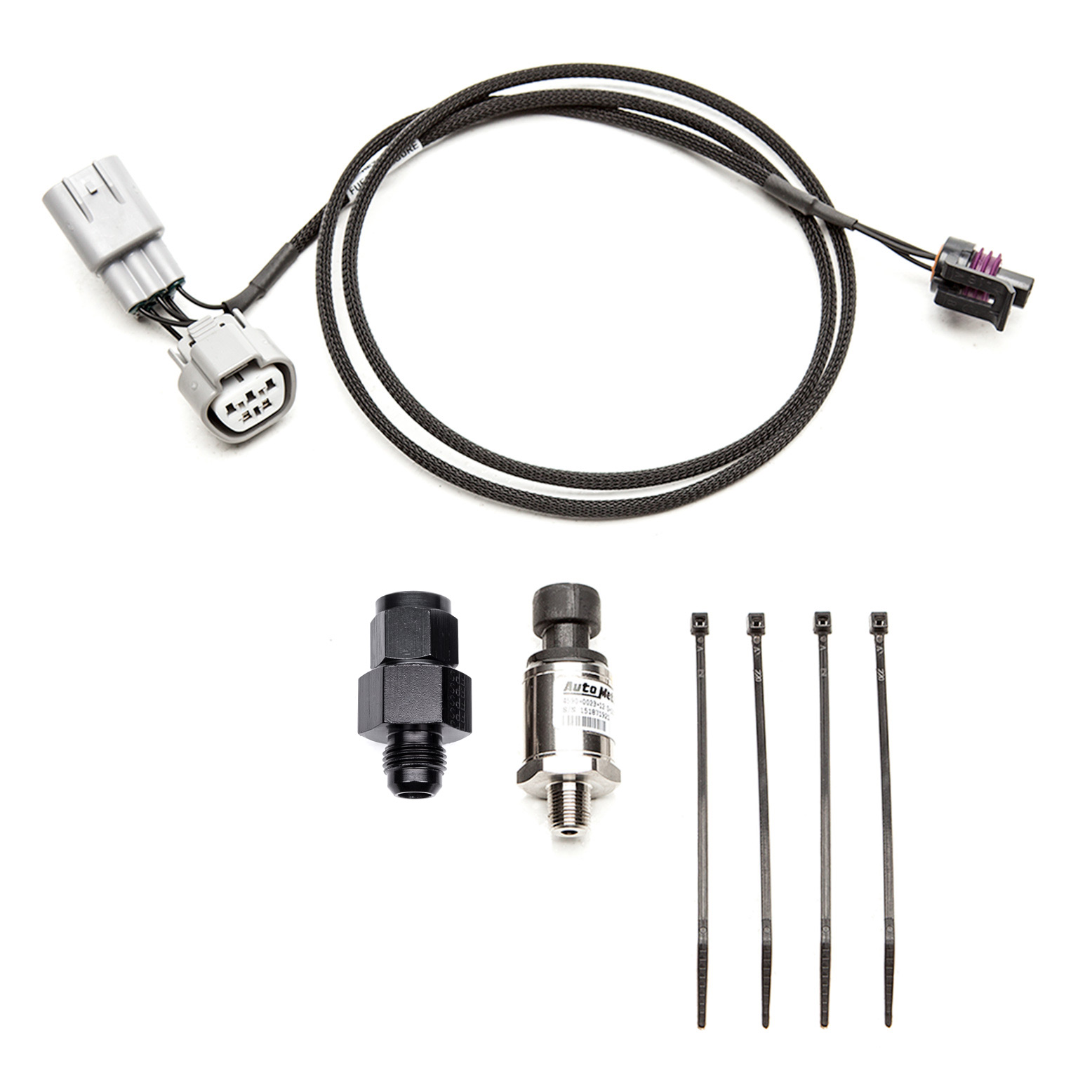 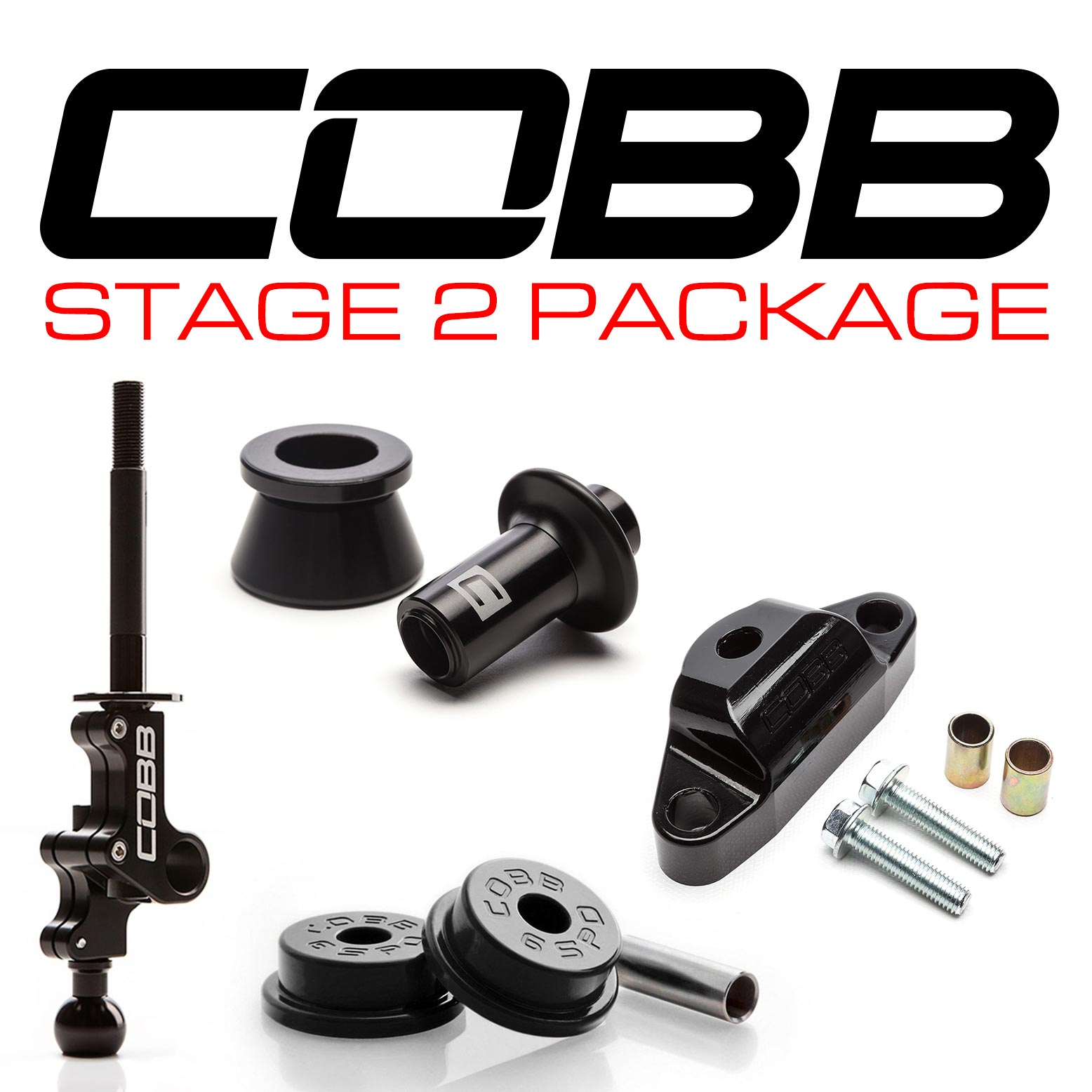