COBB Tuning is proud to announce the immediate availability of our proprietary Speed Density (SD) tuning solution for all currently-supported 2.0L USDM turbocharged Subaru vehicles with manual transmissions! This capability is available as a free update to our AccessTUNER Pro and AccessTUNER Race software and AccessPORT firmware. Our implementation of Speed Density adds our proprietary tuning logic to the factory ECU, enabling it to calculate load, ignition and fueling requirements using the engine’s manifold absolute pressure (MAP) sensor, instead of the factory mass airflow (MAF) sensor. COBB Tuning’s exclusive Realtime tuning capabilities and Hybrid Logic (active switching between MAP and MAF based logic) make this a uniquely powerful and flexible engine management solution. Read on for more details about the work COBB Tuning is doing to make sure the AccessPORT is the most comprehensive OEM ECU tuning solution available for Subaru performance enthusiasts.

The most basic function of an engine control unit (ECU) is to measure airflow and its translation to engine load. Precise and consistent load calculations along with feedback from other critical sensors allow the ECU to accurately control ignition timing, variable camshafts, and fuel delivery. The most common way to measure load in modern vehicles is with a MAF sensor. Vehicles with stock engines and mild upgrades can utilize the MAF sensor with excellent overall results. However, in big-build and motorsports applications where power levels are extremely high and intake airflow configurations are less standardized, the use of a MAF sensor can be limiting.

The Speed Density update for AccessTUNER Pro software offers multiple ECU control modes to give the professional tuner and AccessPORT user a wider choice of engine modifications and tuning options. The software can program the ECU to run in the traditional pure MAF mode, a pure “Speed Density” mode, or a Hybrid Mode which uses both MAF and “Speed Density” with dynamic logic switching between the two.

COBB’s proprietary Speed Density implementation overcomes many of the limitations and tuning difficulties inherent to the Subaru 2.0L ECU. No longer is there a need to employ hacks to artificially raise the airflow and load limits present in the factory 2.0L ECU. These limits have been internally raised for COBB 2.0L Speed Density, allowing you to simply tune with real-world airflow values (up to 655 g/s) and load values (up to 10.0 g/rev). Additionally, in SD (Speed Density) mode, only the new load limit will come into play, allowing for the accommodation of very high horsepower builds.

We have also made improvements to boost control with 2.0L Speed Density. It is no longer necessary to move away from factory ECU boost control at higher boost levels. New internal changes allow targeting up to 49 psig of boost. We have also incorporated all-new per gear boost targets and wastegate duty compensations, allowing for more precise control of boost in each gear. These new per gear compensations are also compatible with 6-speed transmission swaps, allowing for individual manipulation of boost control in each of the 6 gears.

To have your vehicle tuned using Speed Density logic, simply follow these steps:

As always, if you have any questions about the AccessPORT and AccessTUNER, or any other COBB Tuning products, please call us at 866-922-3059. Get up-to-date product announcements and COBB Tuning news via our COBB Tuning Mailing List. You can always be a part of the latest conversations with COBB Tuning by tuning in to our our facebook.com/cobbtuning and twitter.com/cobbtuning pages. 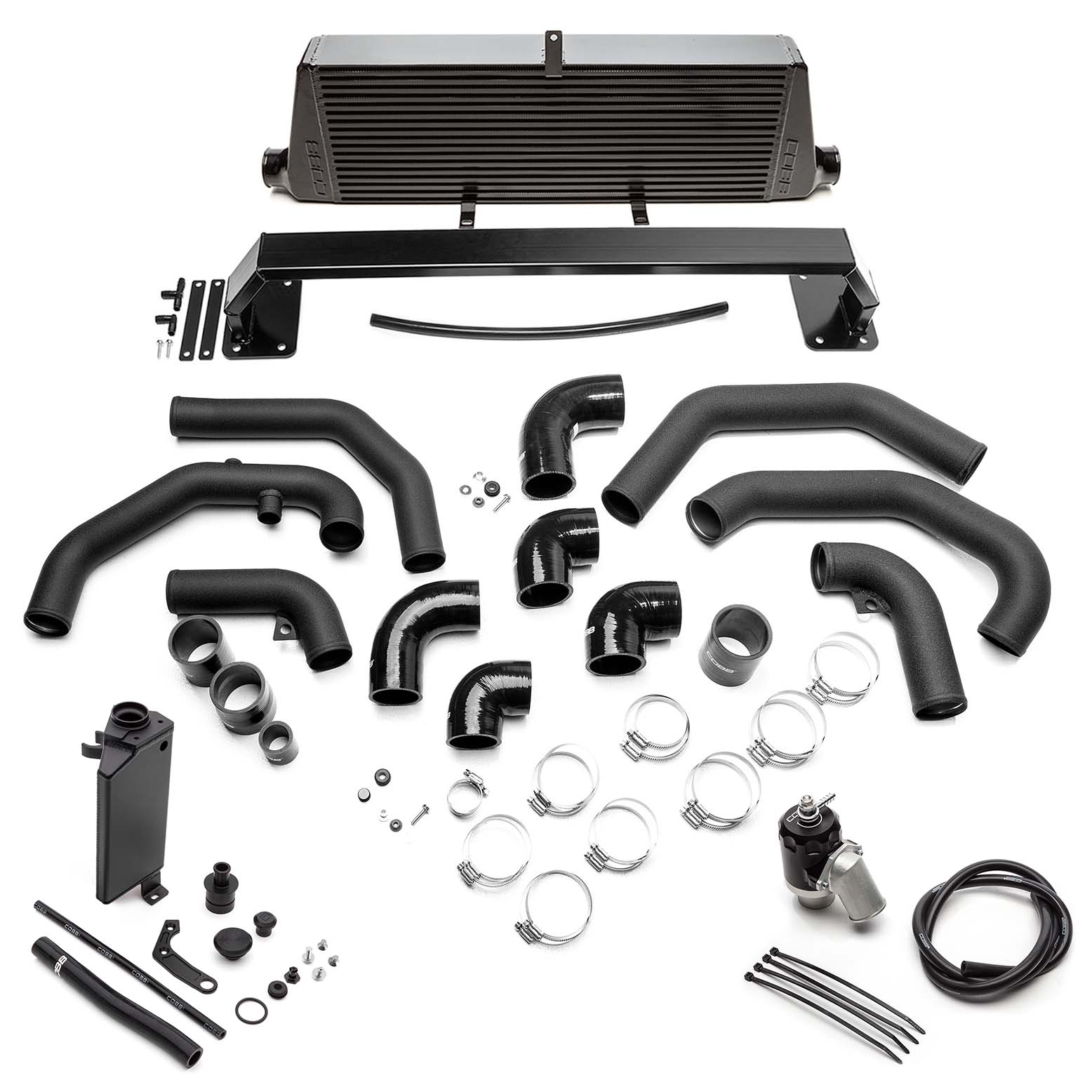 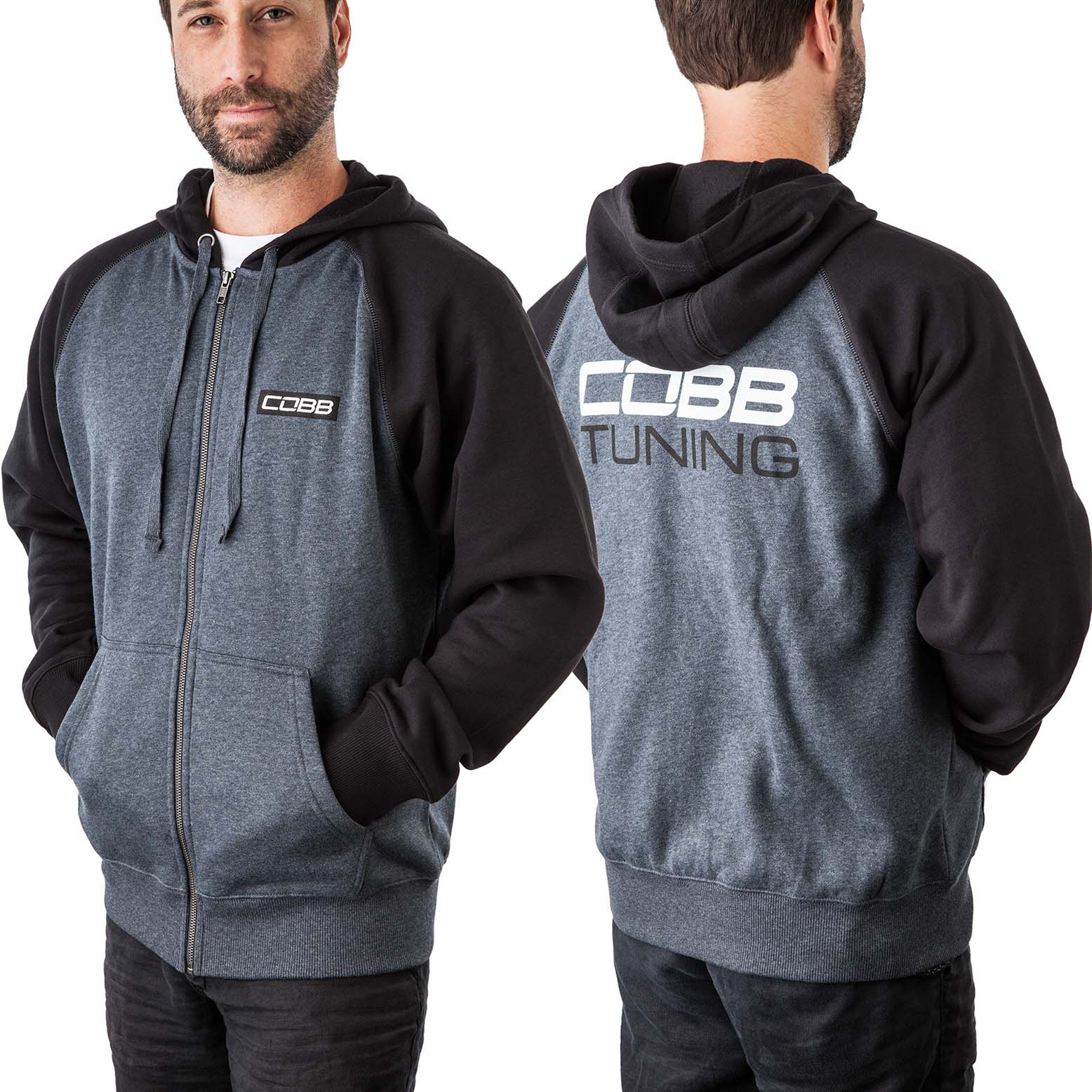 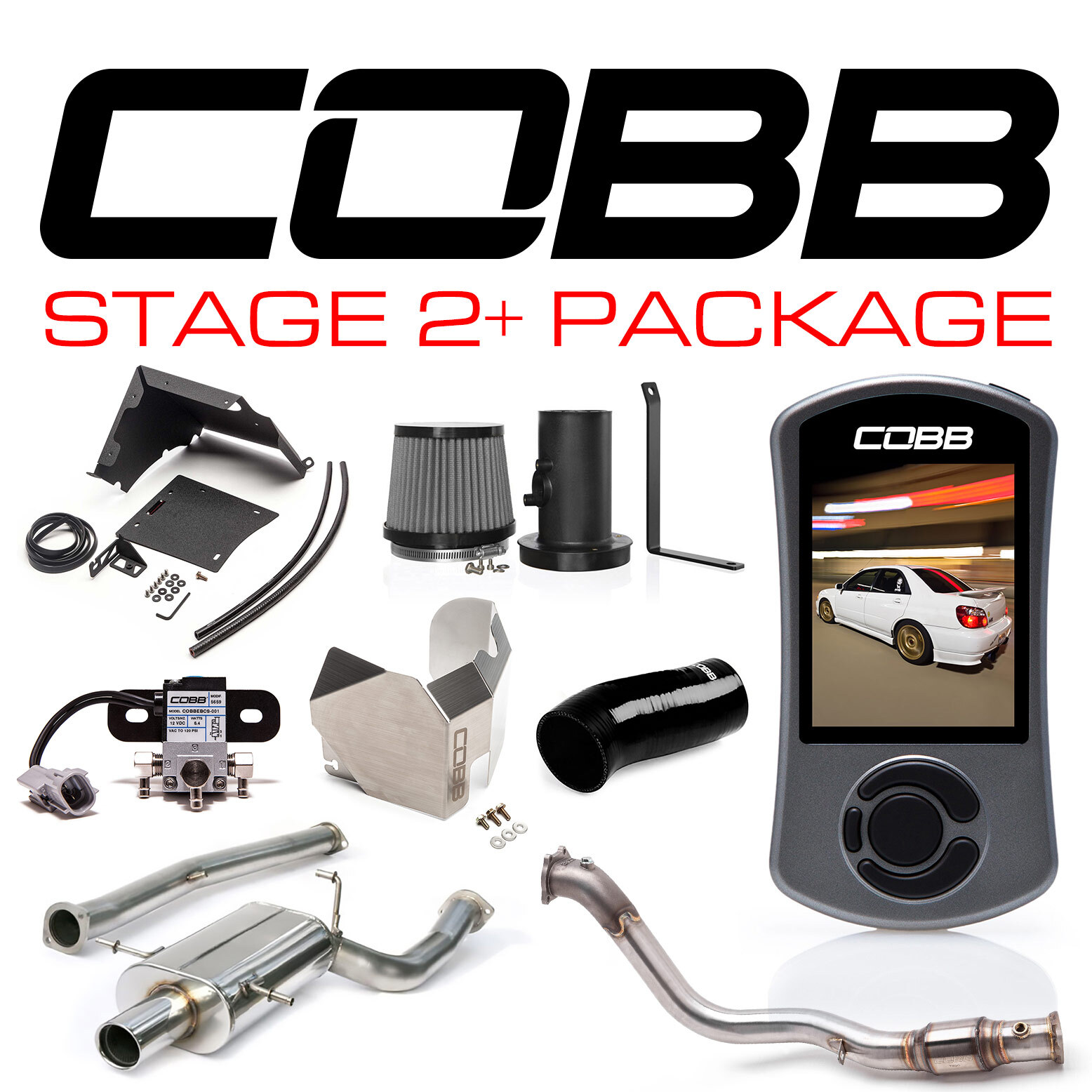 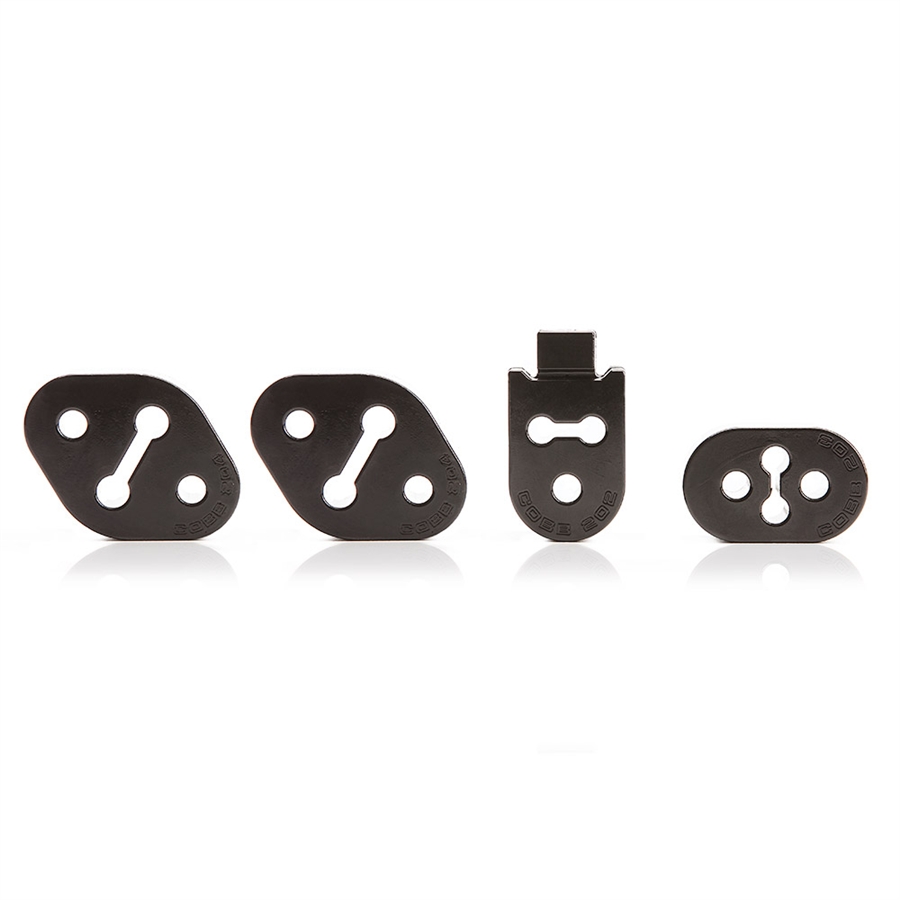