The Forester has gained quite a following since it was first introduced in 1997.  This was one of the first compact SUVs and helped the “crossover” class reach its current popularity.  Based on the nimble Impreza platform, having nearly 65 cubic feet of cargo room (with seats folded down) and capable of towing, it definitely earned the “SUV Tough, Car Easy” slogan.  There were a few different options your first gen Forester could be equipped with.  As it turns out, all of those options in America were naturally aspirated.  So, with that in mind, we’ll move right along to the SG second generation Forester.

The second generation Forester is the favorite of many.  There were several improvements over the previous generation.  The new Forester was lighter, better looking, variable valve timing was introduced, and most importantly, there were turbocharged models available to the USDM market.  The offerings varied by model year but essentially you could get a

Although it’s not available for the USDM market, Japan received a Forester STI during the second generation.  It had the same powerplant as the WRX STi and made 320hp!  It was also pretty good looking.

There isn’t too much that can be done to squeeze significant power gains from the non-turbo models.  Suspension components are interchangeable with the WRX so you can easily improve looks and handling by lowering it down.  If an X or XS owner was truly passionate about making their vehicle fast, an XT swap would probably be the best route to take.  Luckily, if you have the parts and ECU, it’s a direct bolt-in.

Since the chassis and powerplant from the Forester XT are basically identical to the WRX, there is a huge aftermarket selection for these cars.  The upgrade path may vary depending on what your intention with the vehicle is, especially for those with a need for suspension mods.  But, if you wanted more power, the Accessport is definitely the best first modification.  With only the Stage1 flash and no other modifications, there is an increase of 13% in horsepower and 28% torque.  Stage2, which requires a downpipe, provides a 25% increase in horsepower and torque jumps up 45% over stock!

Come back next week for Part 2 of Forester Friday where we’ll discuss some third generation Forester stuff. 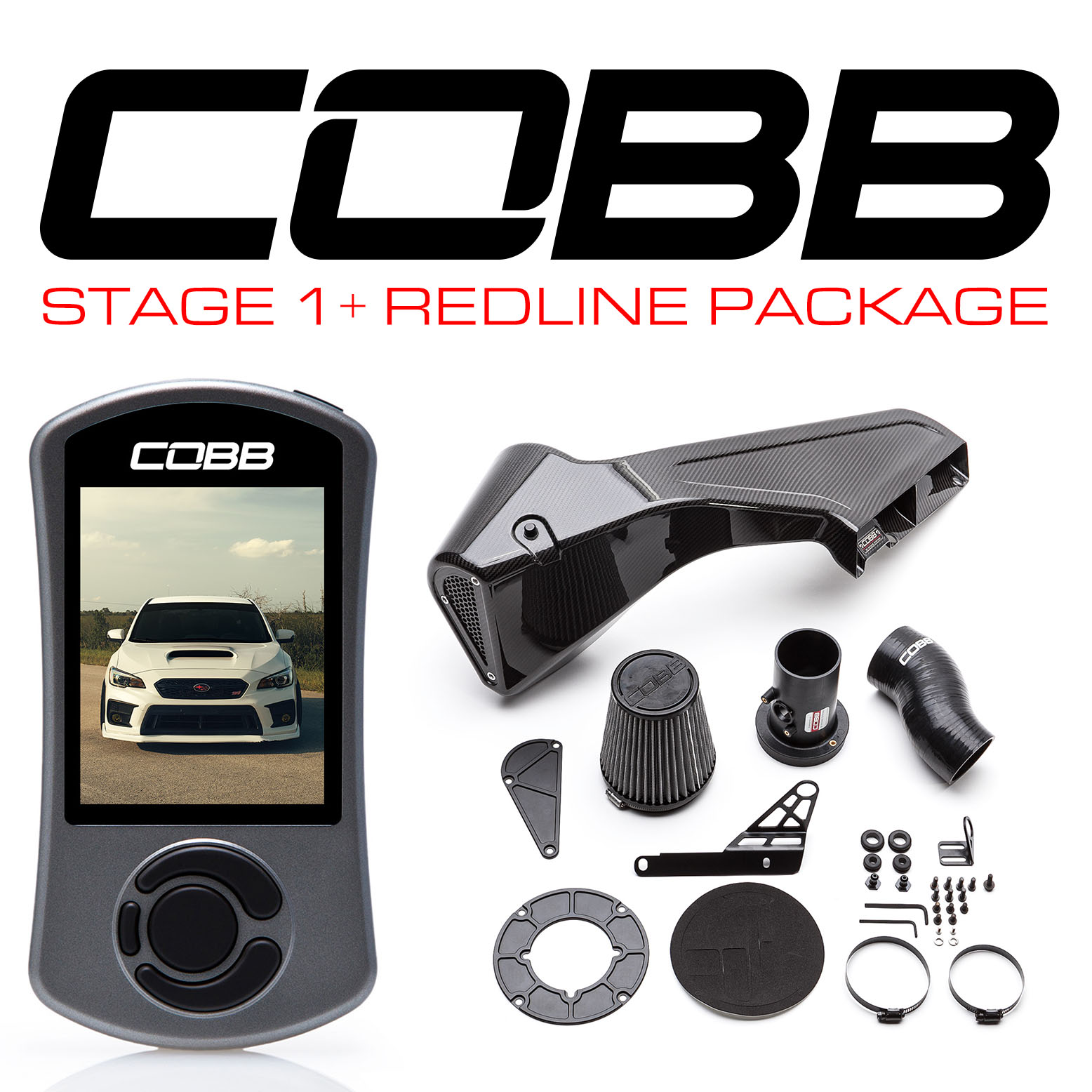 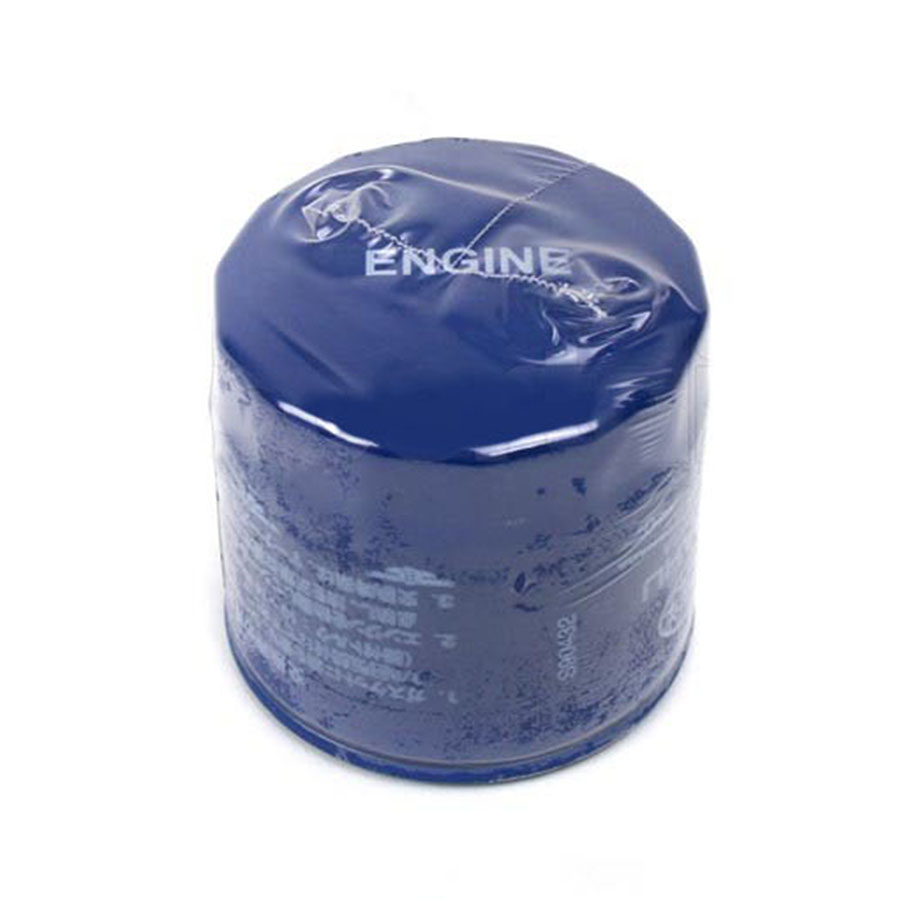 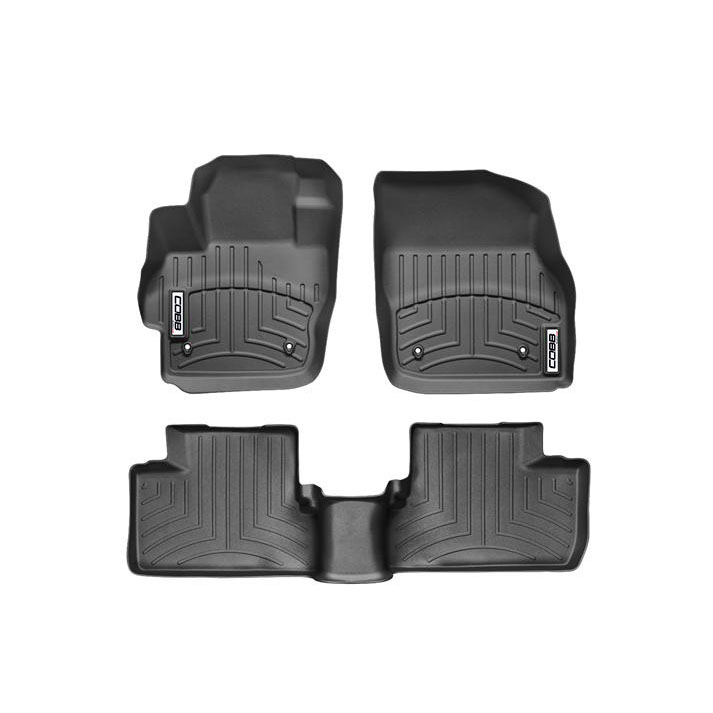 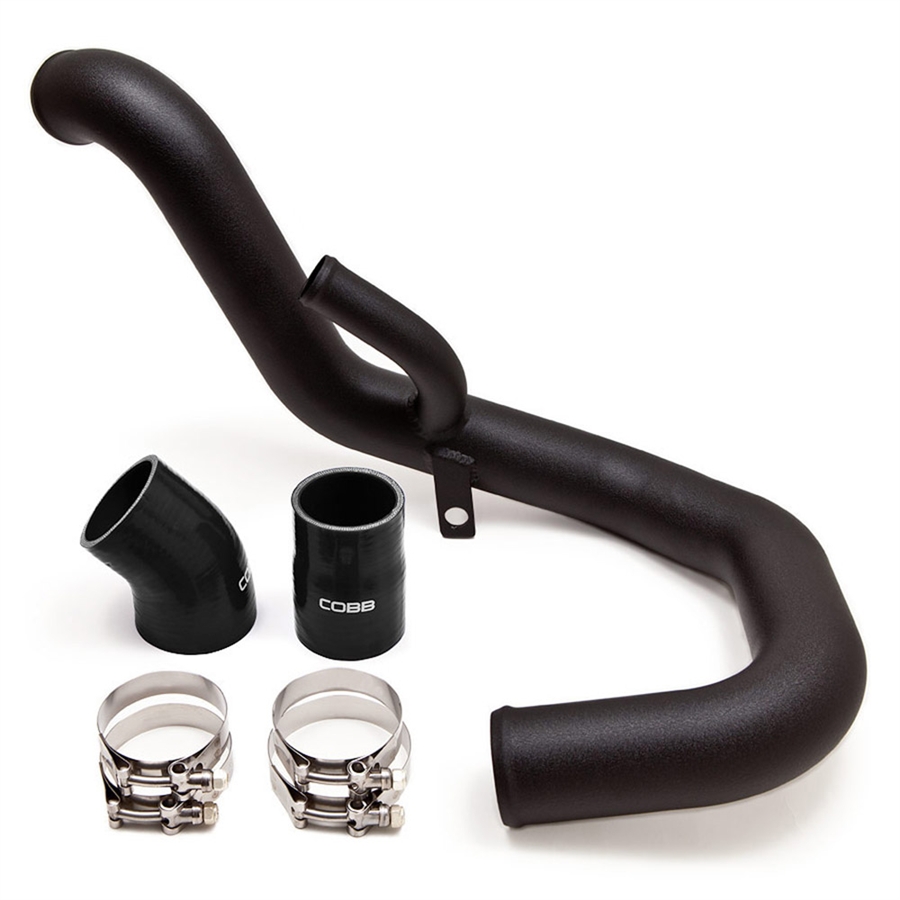