The month of May marks a new release for the GT-R platform.  We’ve made some improvements and added new vehicle support.

Also added is the ability to customize the Accessport Start-Up Screen and restore OTS maps in the event that one is accidentally deleted.  If you already have a GT-R Accessport you can also get all of these new features through a firmware update.

Customizable Start-Up Screen – This feature can be seen below.  Check out this link for details and instructions on how to customize your own Accessport Start-Up Screen!

Restore OTS maps – This feature allows the user to restore all Off The Shelf (OTS) maps even if they have been deleted.  By using this feature you no longer need to uninstall and re-install the Accessport after a firmware update in order to get new maps.  It also prevents the need to visit the website to download maps directly.  This feature can be found under the Tune section.

Hi Mike! On an otherwise stock car, you would be able to utilize our Stage 1 OTS map. During Accessport installation you would simply choose the Stage 1 map that is calibrated for your fuel type. 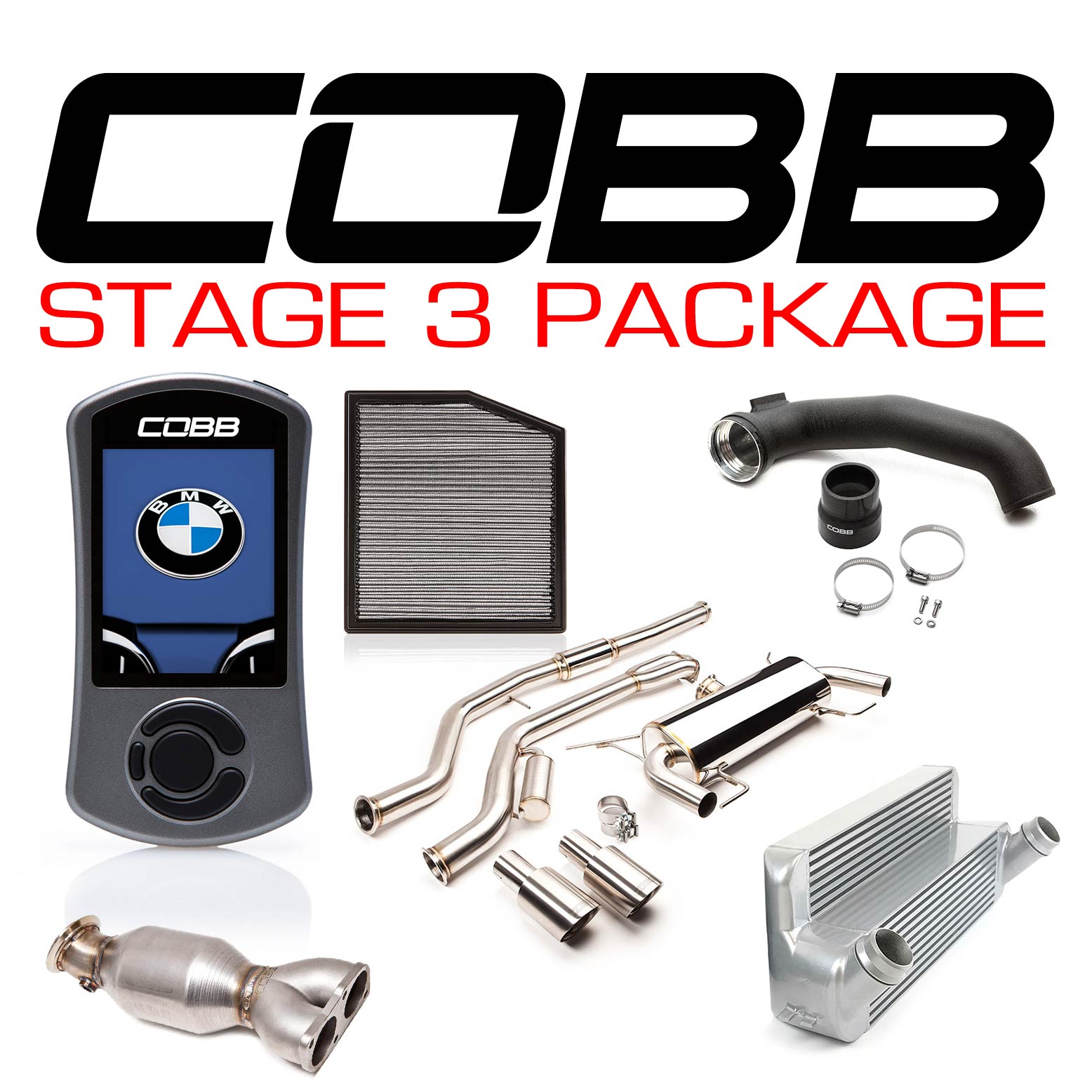 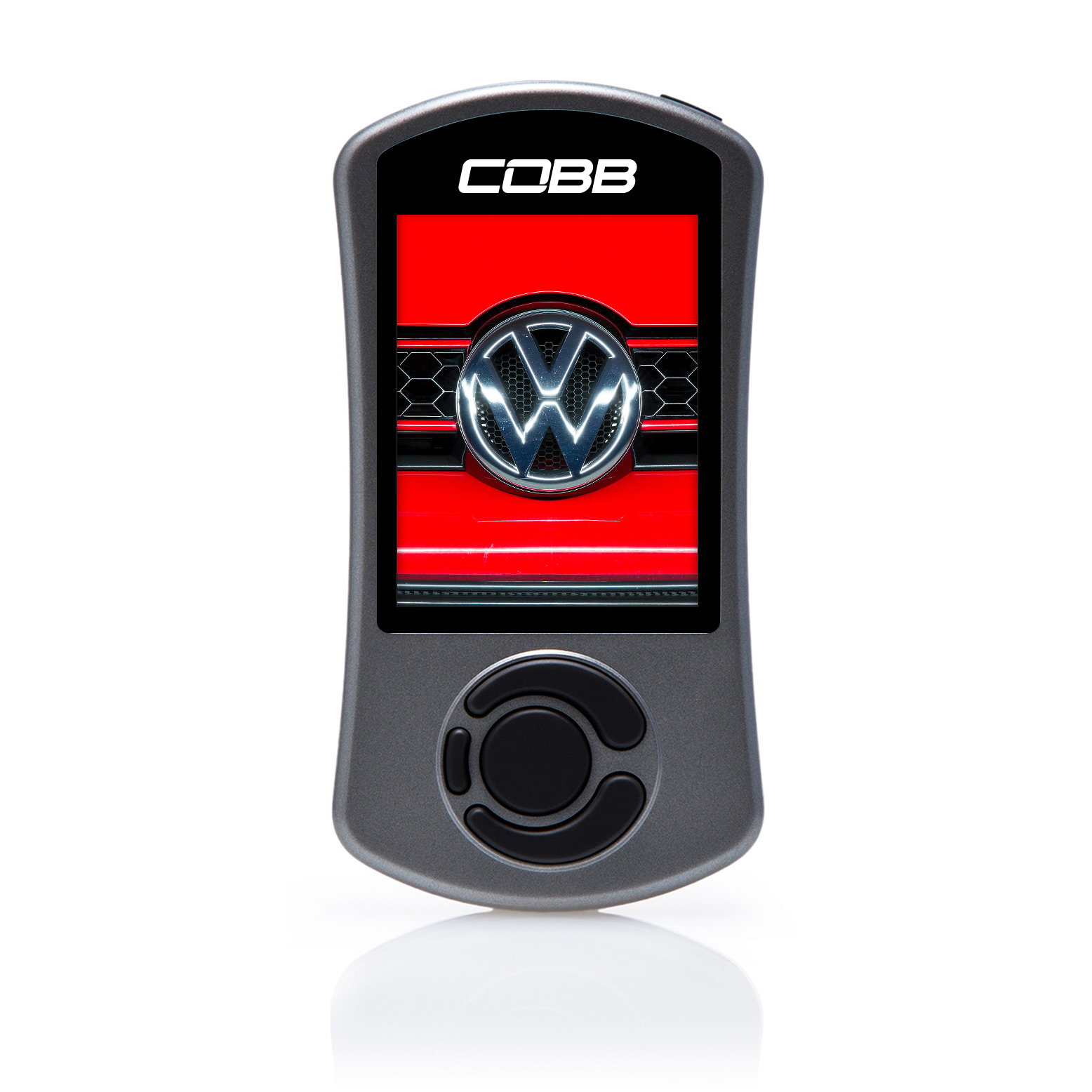 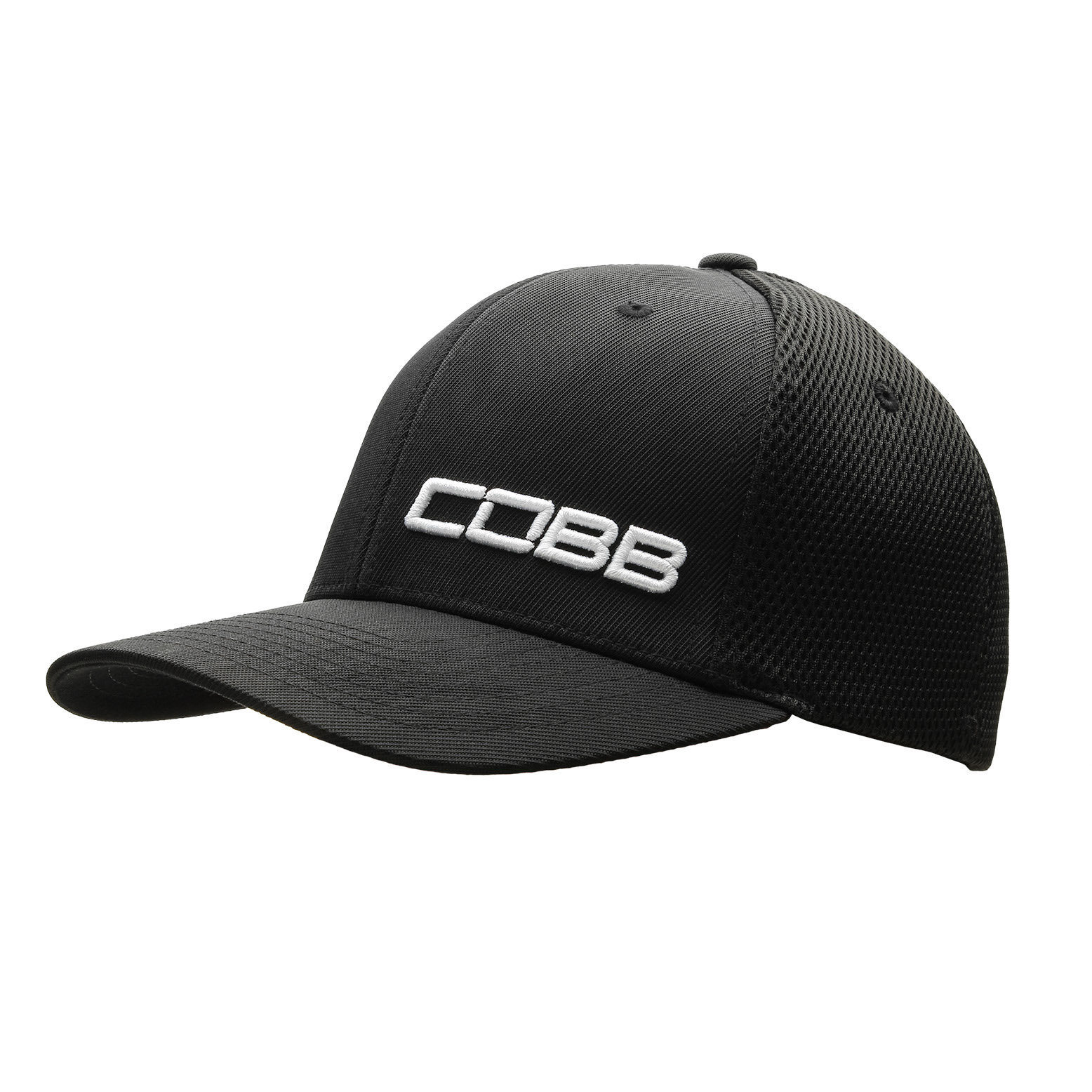 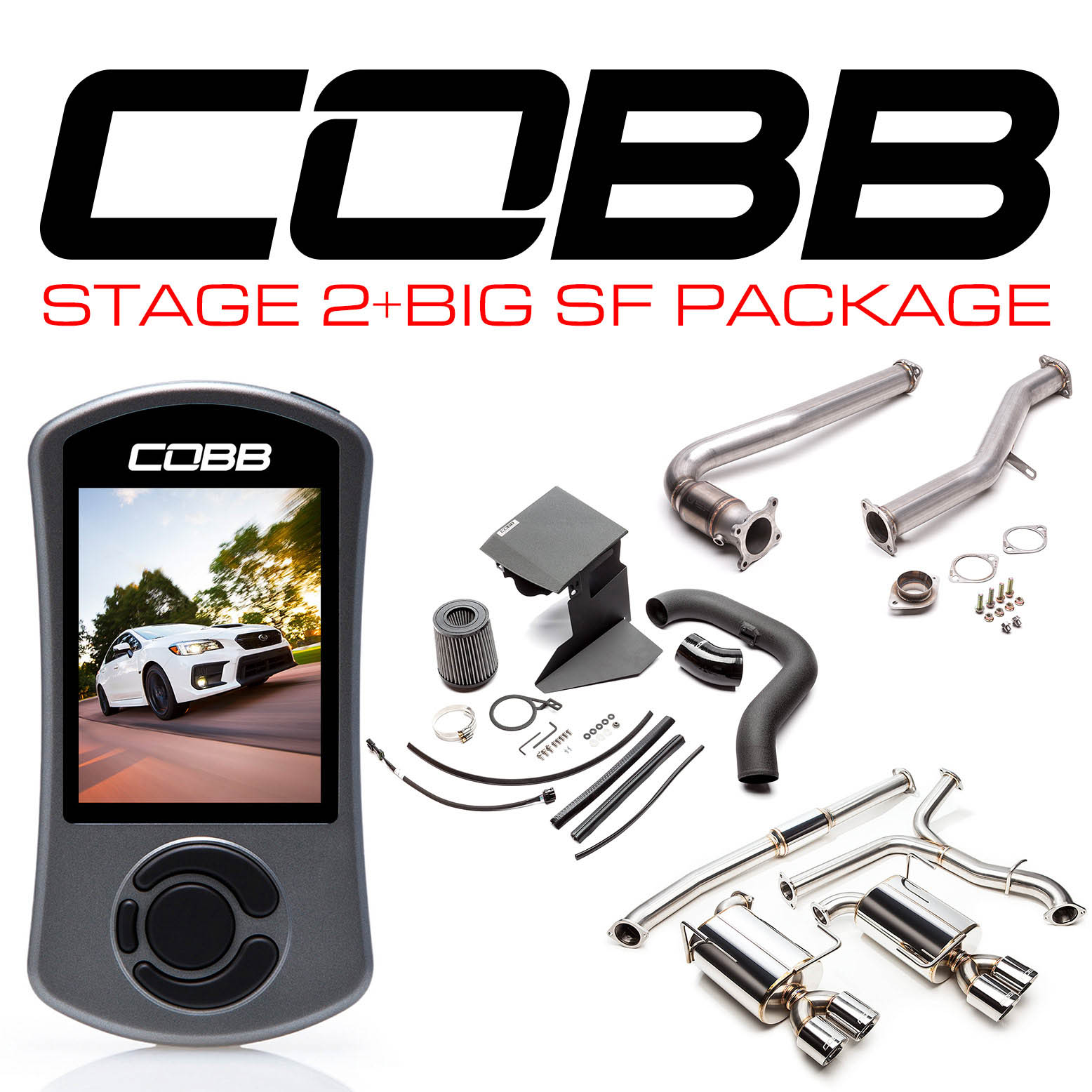