Airstrip racing has grown increasingly more popular over the past few years.  With dozens of events scattered across the United States, we’ve seen many records broken and speeds that enthusiasts once could only dream of seeing in a road-going car.  This desire for speed is also shared with our Carribean neighbors down in Puerto Rico.  This past weekend, some of the fastest cars on the island congregated at Aguadilla Airport for the Puerto Rico 1/2 Mile Event.

Amidst those in attendance was COBB Dealer/Protuner Predator Performance in support of a slew of R35 GT-Rs as well as a few turbocharged Porsches.  Mitch McKee, COBB’s lead Porsche Guru, made the trip down to help Predator with supporting all of the vehicles racing as well as confirm his affinity for hot, humid climates.

By the end of the weekend Predator was able to set a new Porsche 991 Turbo 1/2 Mile MPH record at 177 MPH.  This record was previously held by another Accessport tuned car which we covered in a previous blog post.

On a related note, anyone interested in a COBB branded sun hat? 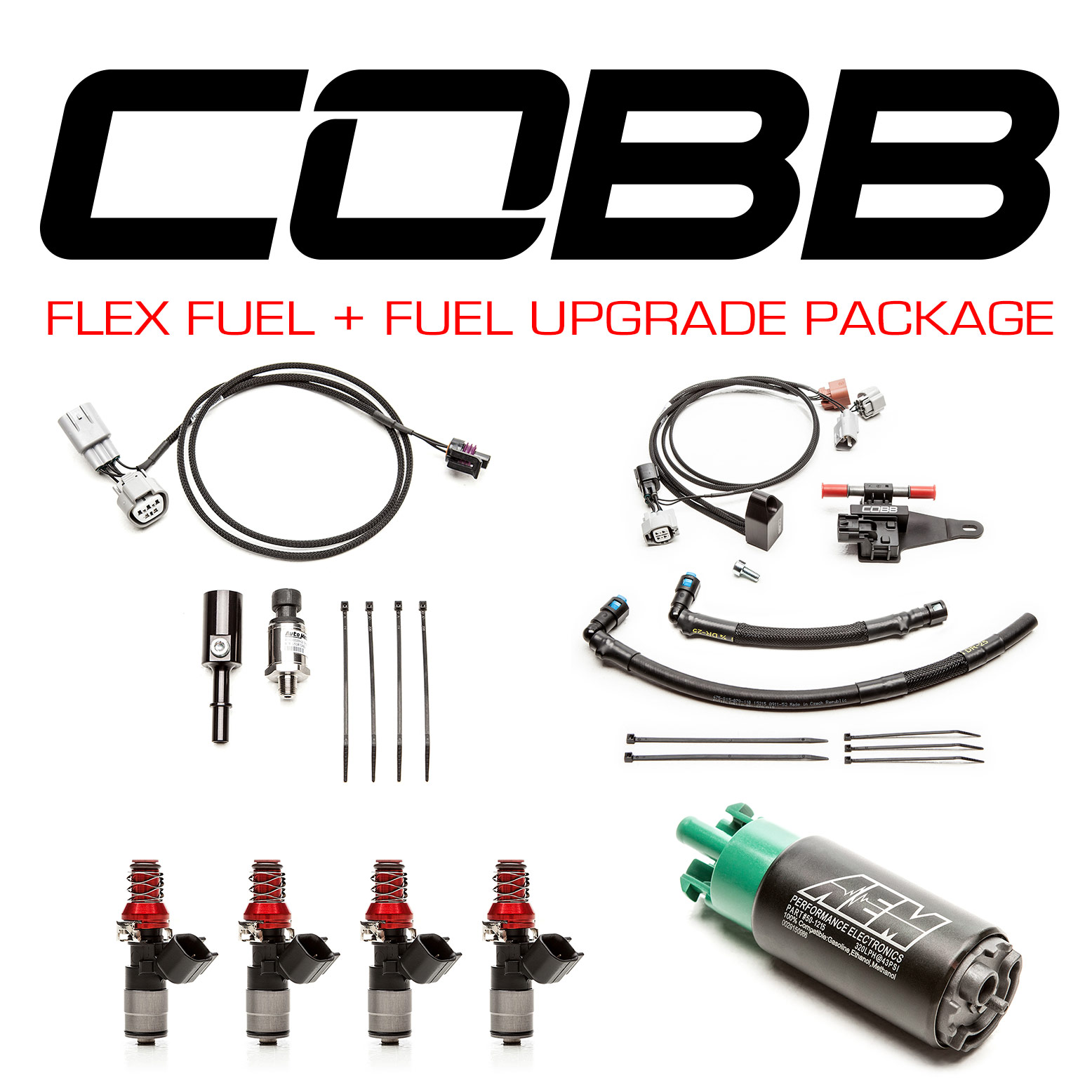 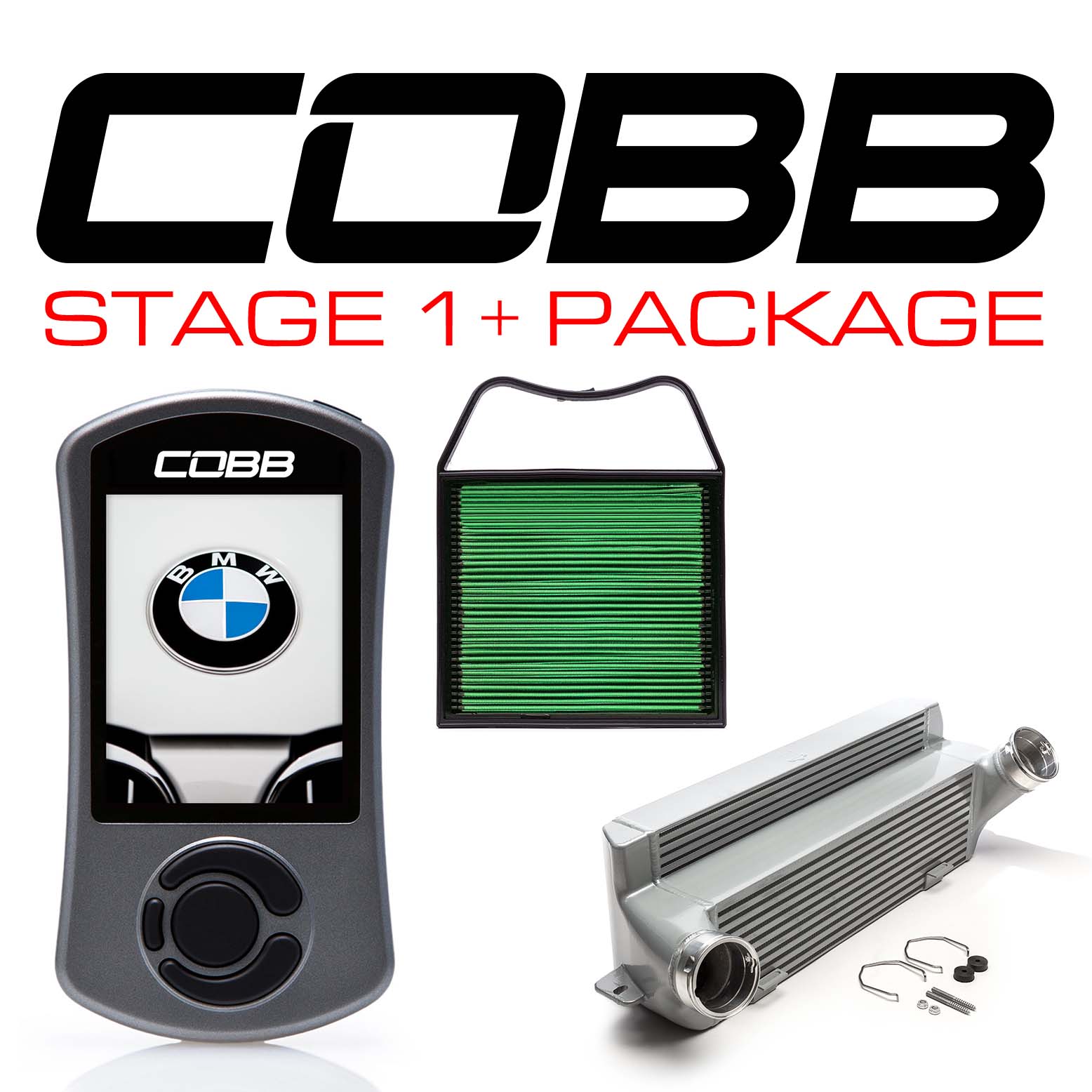 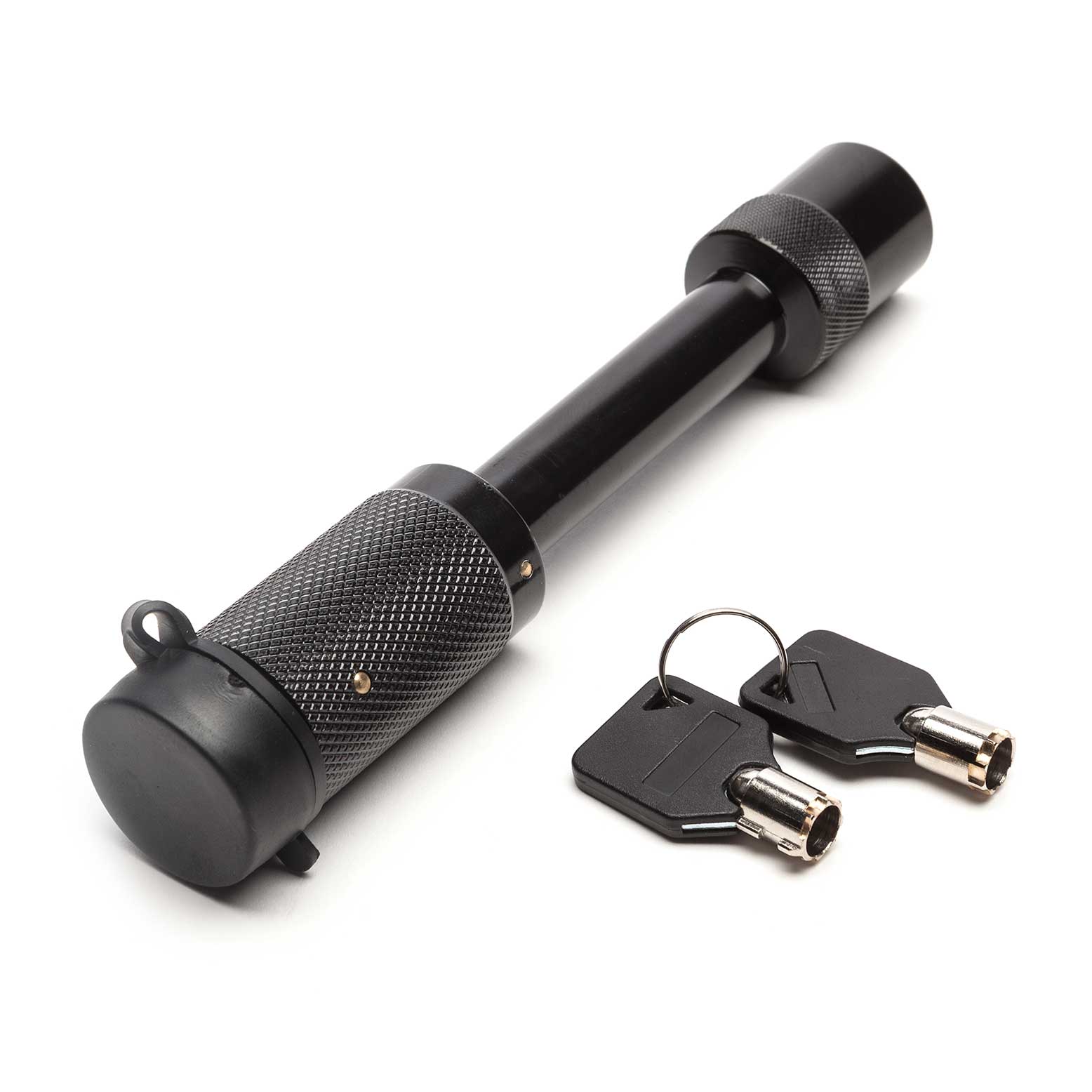 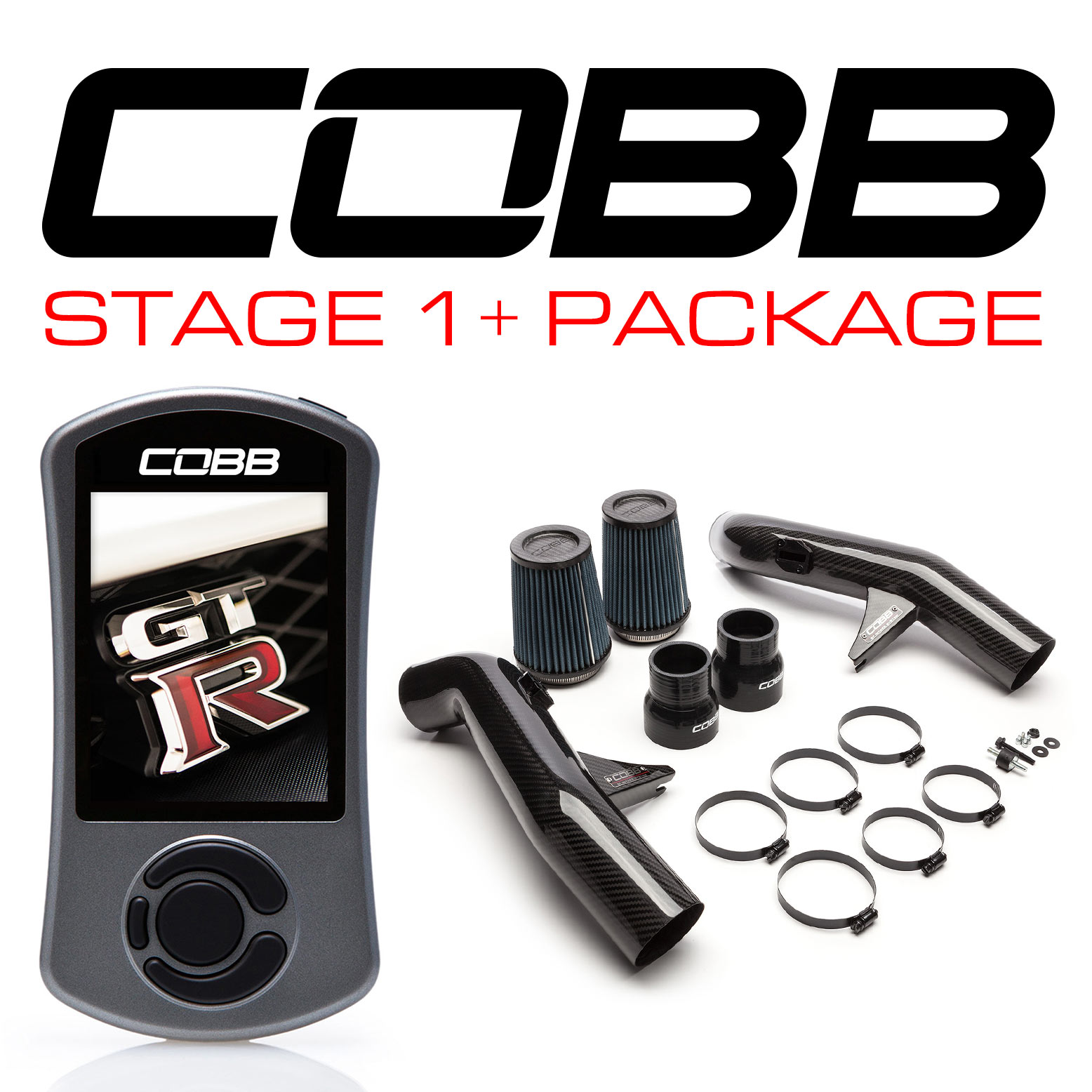