In the game of making horsepower, mitigating the parasitic loss due to heat is one of the most important challenges we face.  This comes into play even more so on vehicles that are equipped with a turbocharger (or supercharger) which rapidly compresses air being fed to the engine.   Most turbocharged configurations will include an intercooler which cools the charge air as it passes through.  Intercoolers that are installed from the manufacturer are generally designed to handle heat generated at factory power levels.  As we increase power output, the need for additional cooling becomes necessary.

On that note, we are extremely excited to announce the release of the all new COBB Front Mount Intercooler Kit for the 2011-2014 Subaru STI.  This is a kit that has been in the works for quite some time, and the fit and finish would indicate so.  Primarily aimed towards vehicles with upgraded stock location turbochargers such as the COBB TD05 20G, this intercooler kit significantly increases the potential power output of the STI.  We’ve also released an additional Subaru Universal Bypass Valve which is included in our Front Mount Intercooler Kit and is also compatible with others with 1″ BPV bungs.

That’s a very shiny piece of metal you have there, why do I need one?

Intercooler efficiency is defined as the ratio of the temperature removed from the charge air by the intercooler relative to how much temperature is put into the charge by the turbocharger.  In this case, the factory top mount intercooler achieved around 74% efficiency during peak torque and dropped off to 60% by the 6700 RPM redline.  In comparison, the COBB Front Mount Intercooler Kit is able to achieve well over a 90% efficiency rating throughout the entire pull.

So, what does all of that mean in the real world?

Remove the overworked factory intercooler from your STI in favor of the COBB Front Mount Intercooler Kit. Featuring a massive 30″ x 10.35″ x 3.5″ Bar and Plate core and 2.5″ piping, this kit is capable of supporting in excess of 800 whp. The piping is mandrel bent aluminum and finished in wrinkle black powder coat to keep the engine bay tidy. The COBB FMIC is designed to work with the COBB SF Intake and Airbox combination.

The COBB XLE BPV is a compact and lightweight by-pass valve that is capable of holding very high boost pressure without leaking. Its unique design allows for extremely fast venting of boost when actuated. Innovative engineering and precision manufacturing result in a compact package able to fit in the confines of a tight engine bay. The XLE BPV is able to vent pressurized air more quickly than other bypass valves due to several unique design elements. Due to the low weight of the components, the moving parts in the XLE BPV have less inertia and can respond faster than heavier components in other bypass valves. Furthermore, the shapes of the exhaust port and piston face are designed to evacuate air as quickly as possible. The third design element is treatment of the piston with hard anodizing and a Teflon coating that provides low sliding friction, reduces surface wear and minimizes maintenance requirements. This “Universal” valve is included with and designed to be used with the COBB Front Mount Intercooler Kit for the 2008-2014 Subaru STI. It can also be used in other configurations that call for a 1″ bypass valve inlet.

Creative user name. We’ll be releasing our kits for 2015+ WRX and STI before year’s end. Will follow up with the engineering team regarding pressure drop data.

Is there a front mount intercooler that you guys have for a 2005 legacy gt with an sti engine swap?

We do not have a FMIC kit that will be a direct fit for the Legacy GT. It’s possible that one of our future kits will work with some modifications.

I was wondering if this would fit a 2014 wrx or if your going to make one? i would love to know!

This particular kit will not fit the WRX as the two upper pipes will be different. We are planning to release our WRX compatible kit very soon!

Any idea when this will be available as part of a Stage 4 kit? I think it’s time to get more serious!

We will likely bundle this into a Staged Power Package in the near future, not exactly sure when it will be available though.

Does this FMIC allow you to keep your OEM Fog Lights?

It does! One of our goals for this kit was to retain factory fog lights.

Do you have to change the bpv to bov immediately when changing from top mount to front mount?

Generally speaking, you do not. Vehicles that are moving into power levels that require a FMIC generally do upgrade to an aftermarket BPV capable of holding more boost pressure. 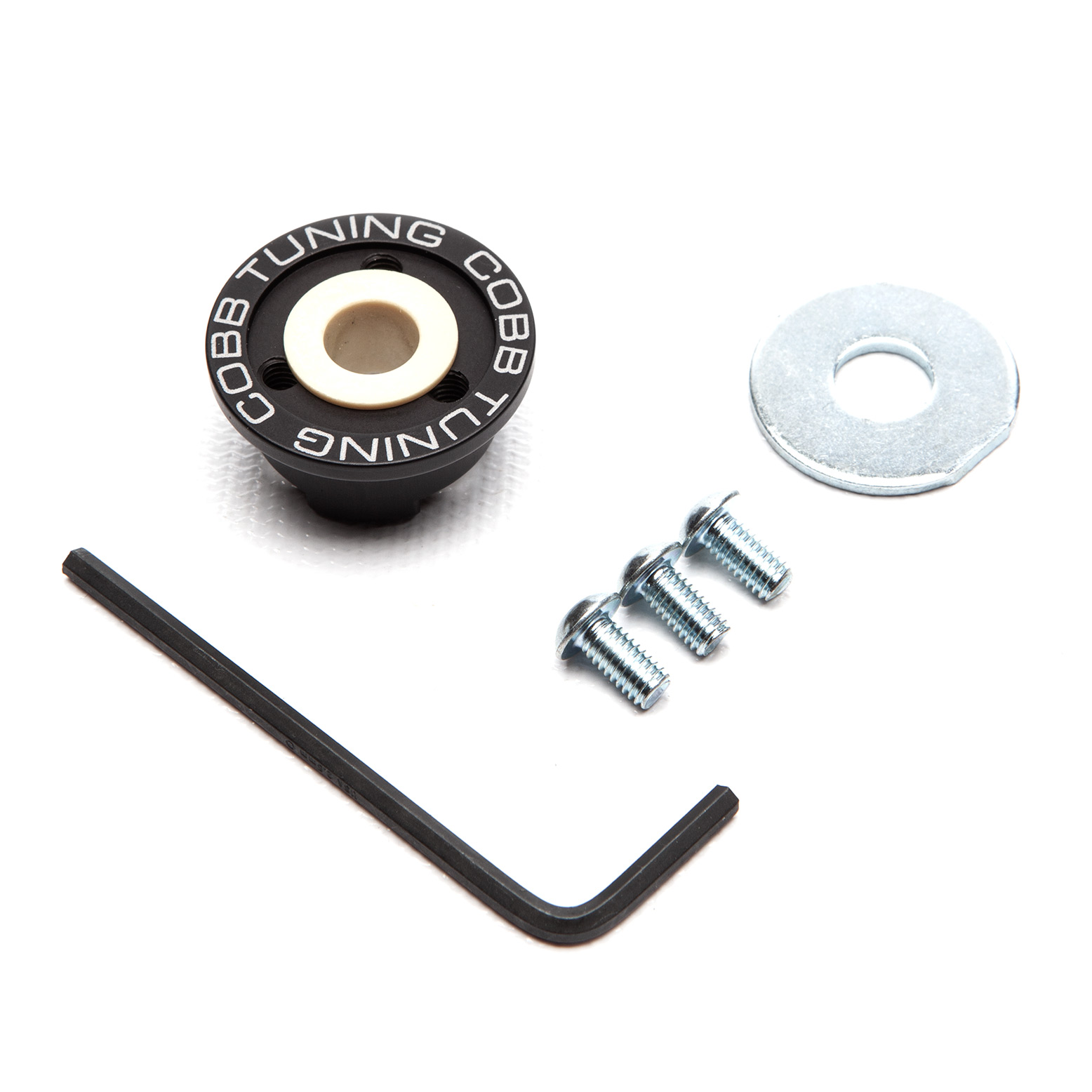 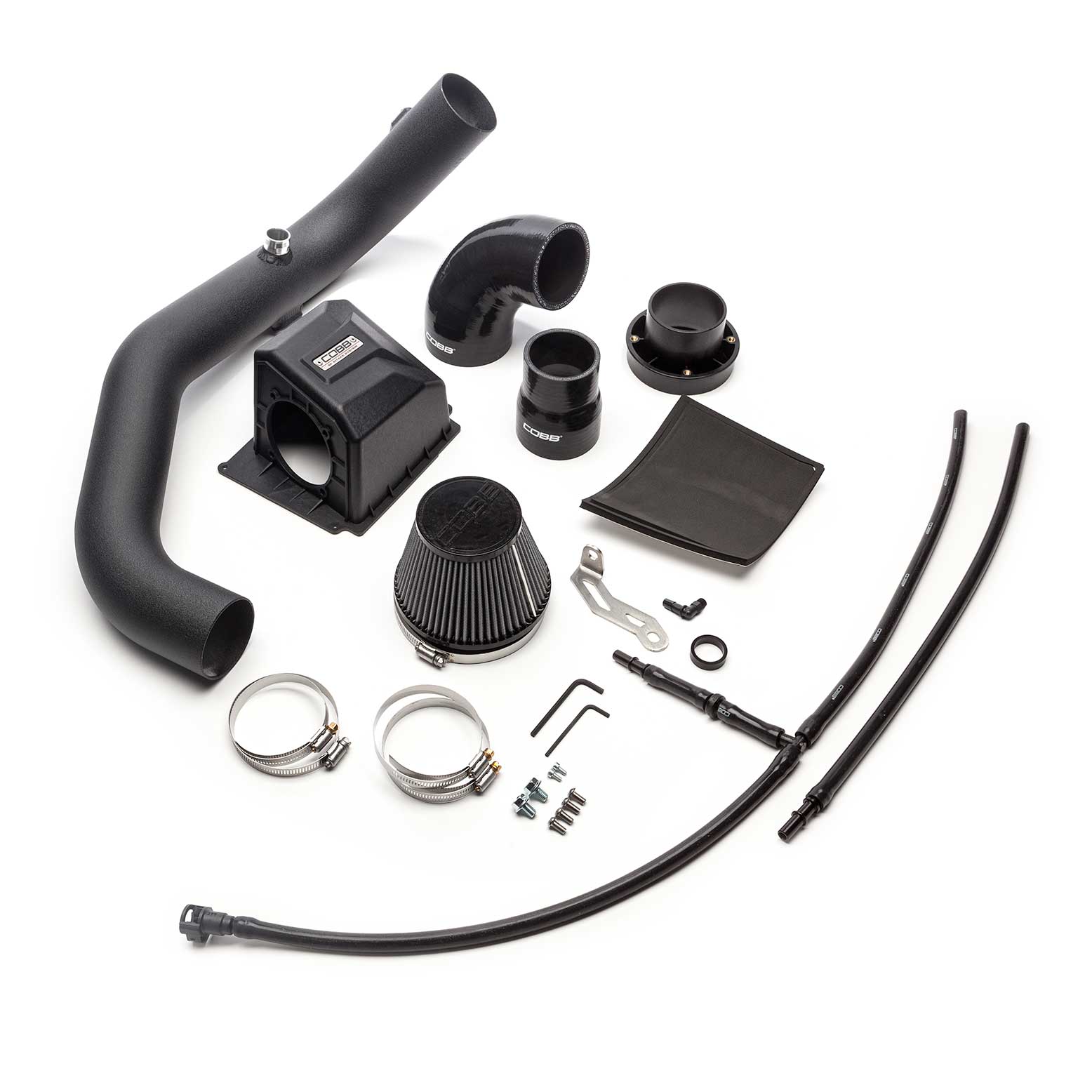 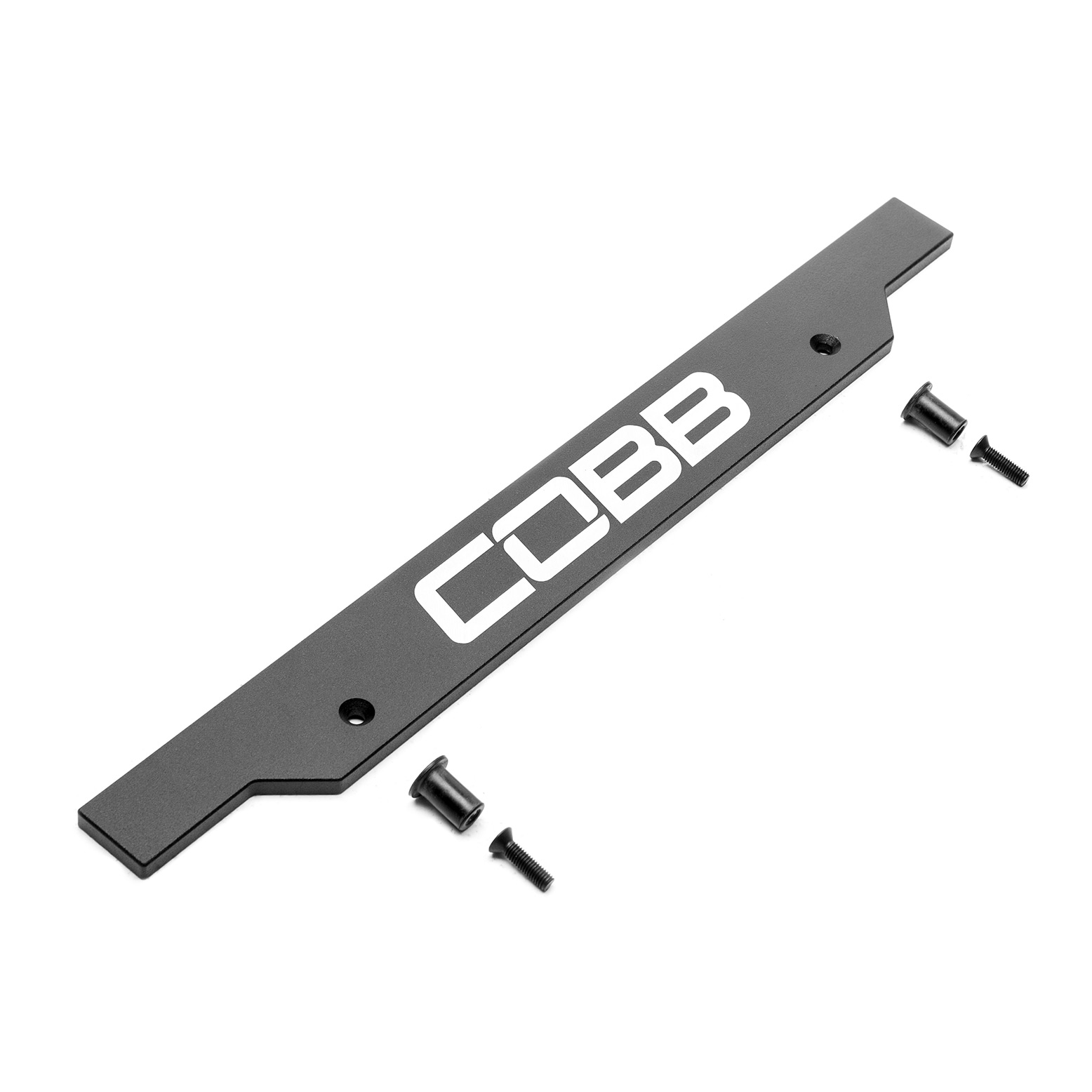 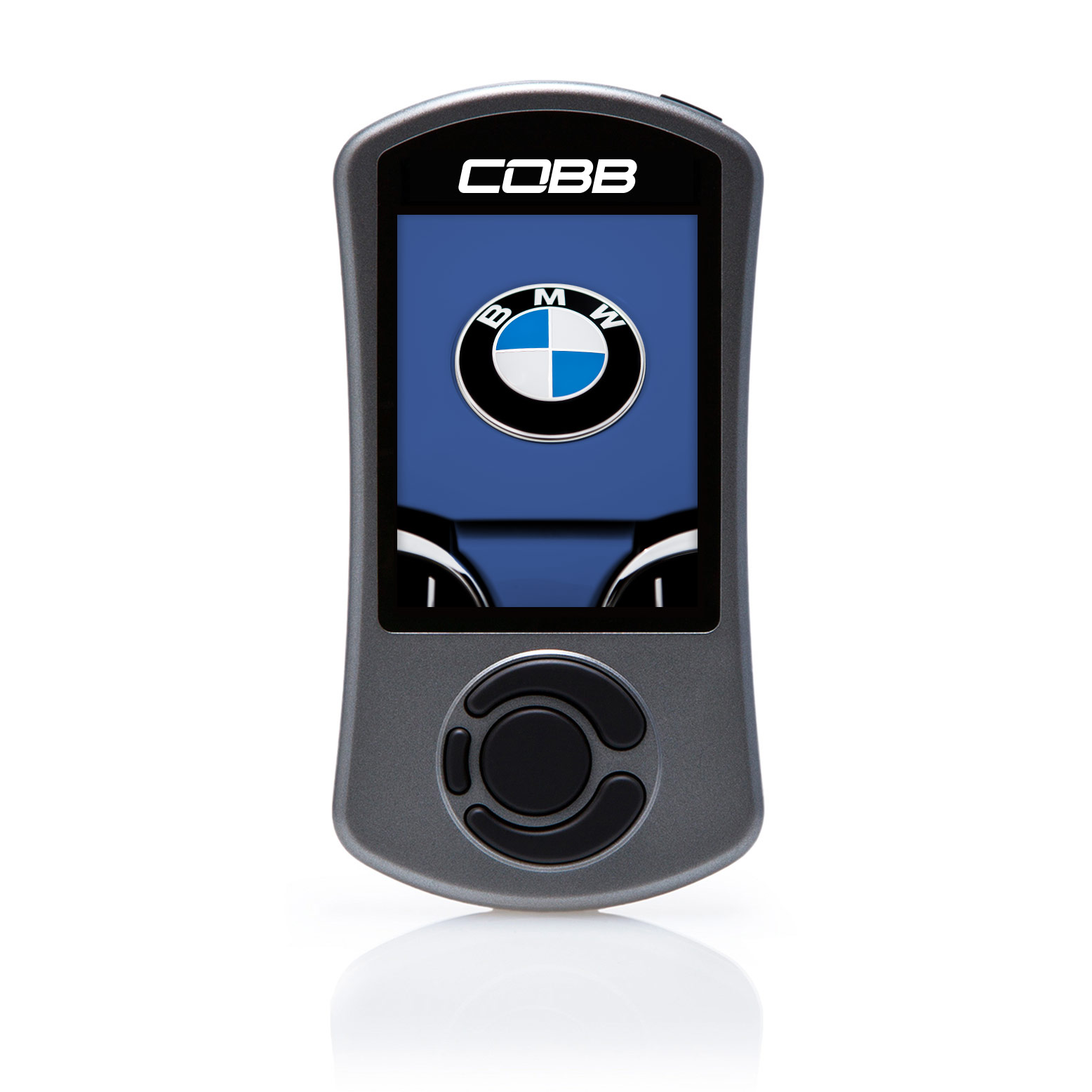